Through The Years: The Evolution Of BTS' RM a.k.a. Kim Nam-Joon

From his black afro-hawk with side slits to his yellow mullet, there’s no look that our leader can’t slay!

To say that BTS has taken the world by storm is an understatement! Releasing hit after hit and breaking numerous records, there’s no stopping BTS’ RM, Jin, Suga, J-Hope, Jimin, V, and Jungkook now!

The group’s leader, Kim Nam-joon, better known as RM (Rap Monster), was recruited as BTS’ first member back in 2010 during a Big Hit Entertainment talent audition. He started rapping in the sixth grade after he listened to Epik High’s “Fly” for the first time. While in middle school, RM started rapping under the name Runch Randa, which led him to the rap group Daenamhyup. This was the beginning of his love for lyricism and performance, and the rest, as they say, is history!

Today, RM is known for his undoubted talent in songwriting, production, and performance, ultimately ruling the present music industry. Creating masterpiece after masterpiece, he, along with the other group members, never fails to comfort ARMY with their healing music.

In his eight years with the group, RM has tried a ton of different makeup, hairstyles, and fashion, most often complementing the different concepts for their albums and eras. From a rookie idol to a global superstar, he has gone through so many transformations that will surely leave you amazed! From his black afro-hawk with side slits during his rookie years to his neon yellow mullet in their newest music video 'Permission to Dance', there’s no look that our leader can’t slay!

In celebration of his birthday today, September 12, let’s look through the evolution of RM through the years—from his debut up until the present. Scroll through the gallery below! Happy birthday RM! 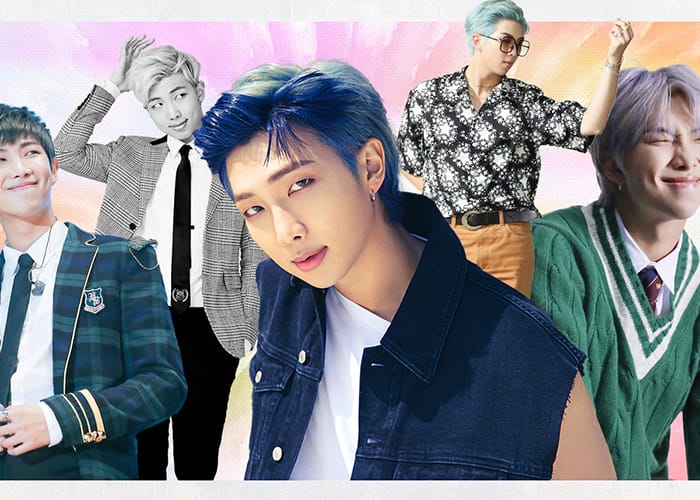 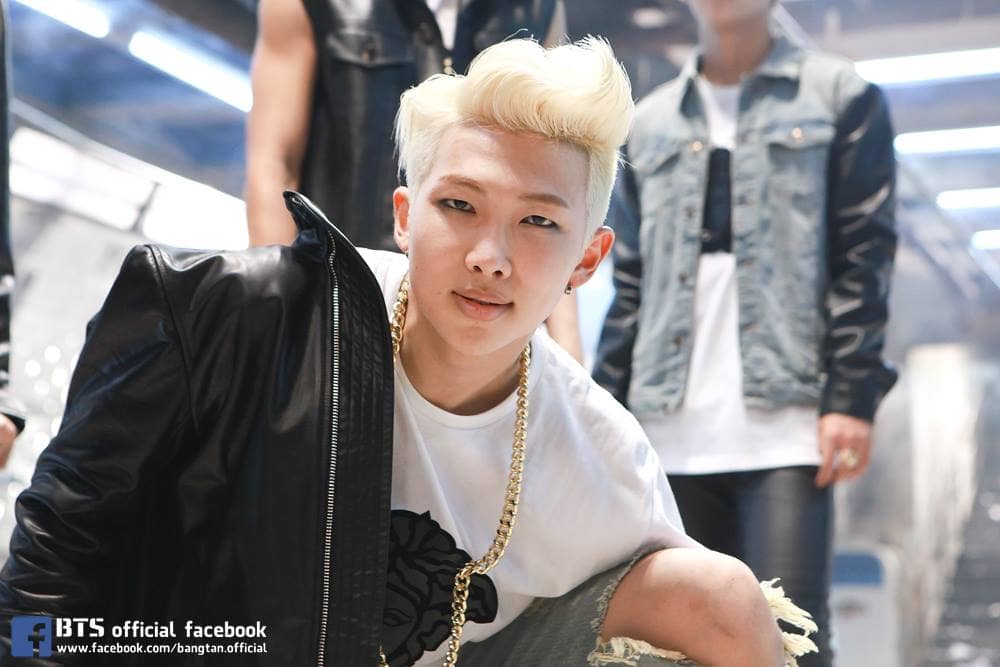 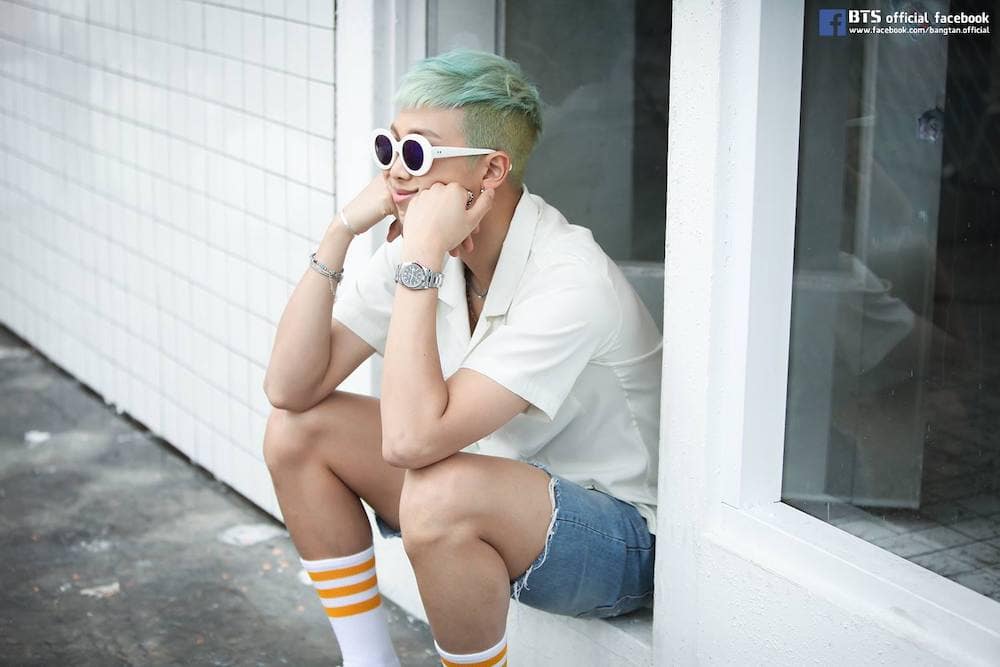 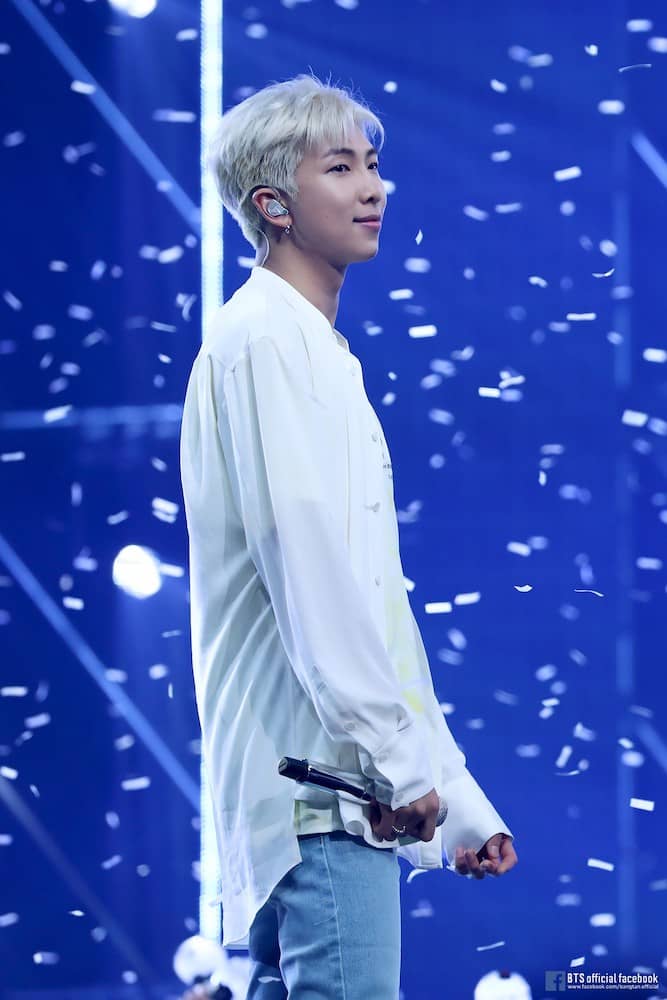 Photos from @bangtan.official, @BTS_twt, and @bts_bighit

Through The Years: The Evolution of BTS’ Jungkook

Check Out All Of BTS' Hair Transformations From Last Year Til The Present!

Hair Full Of Secrets: The Truth Behind Kaia Gerber’s Voluminous Hair For The Valentino Couture Show

5 Easy Ways To Style A Lob Like Anne Curtis-Smith