Stella Abrero in ‘Giselle’ | Rosalie O'Connor
“Due to the huge success of our CENTEX Fundraiser last year featuring Stella Abrera and American Ballet Stars, it is with great pleasure that I announce that we have teamed up again to continue our fundraising efforts for the CENTEX Schools in Tondo, Manila and Bauan, Batangas,” announced Sofia Zobel Elizalde, committee chair for the benefit performance and STEPS founder.

The prima ballerina will be joined by James Whiteside, the ABT’s Principal Dancer, whom Abrera is very excited to be collaborating with again. “James and I have a wonderful rapport, on and off stage,” Abrera says. “I have several personal career highlights, which all include James... This fundraising benefit is very close to my heart and it made sense for me to share it with a dear friend and colleague.”

This year’s fundraiser features numerous young, bright talents like former CENTEX Tondo Scholar Elwince Magbitang and the ABT apprentices—a new breed of dancers who are sure to speak to and attract support from a lot of hip, young, artistically inclined Filipinos who are captivated by not just ballet, but the art of dance in general.

“Philippine audiences will get the chance to watch this young and incredibly gifted group of dancers who are rising stars and the future of the American Ballet Theatre. They will showcase classical ballet at its best and feature in exciting programs thoughtfully pieced together by Mr. Radetsky.” Elizalde says.

Catch Stella Abrera, James Whiteside, and the American Ballet Theatre Studio Company on November 7 and 8, 2019 at the Maybank Performing Arts Theater and witness the magic and full richness of classical ballet. Tickets will be released starting September 1 on TicketWorld. For more information, visit ayalafoundation.org or ticketworld.com.ph 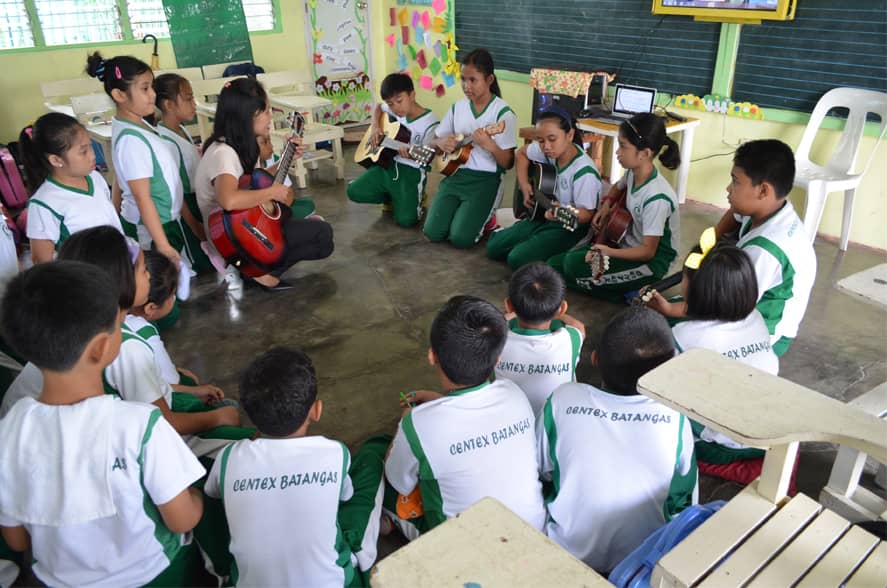 Founded in 2000, the Center of Excellence in Public Elementary Education (CENTEX) Batangas is the second CENTEX school in the country. It provides a learning environment that is at a par with some of the best schools in the country, thus giving bright children from economically disadvantaged families the opportunity to realize their full potential. 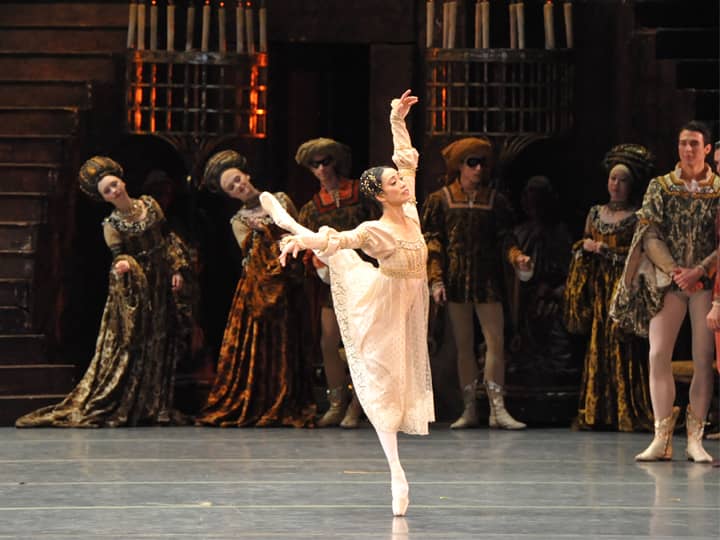 Stella Abrera in Romeo and Juliet 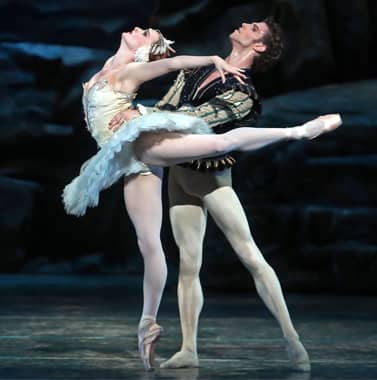 Stella Abrera and James Whiteside in Romeo and Juliet 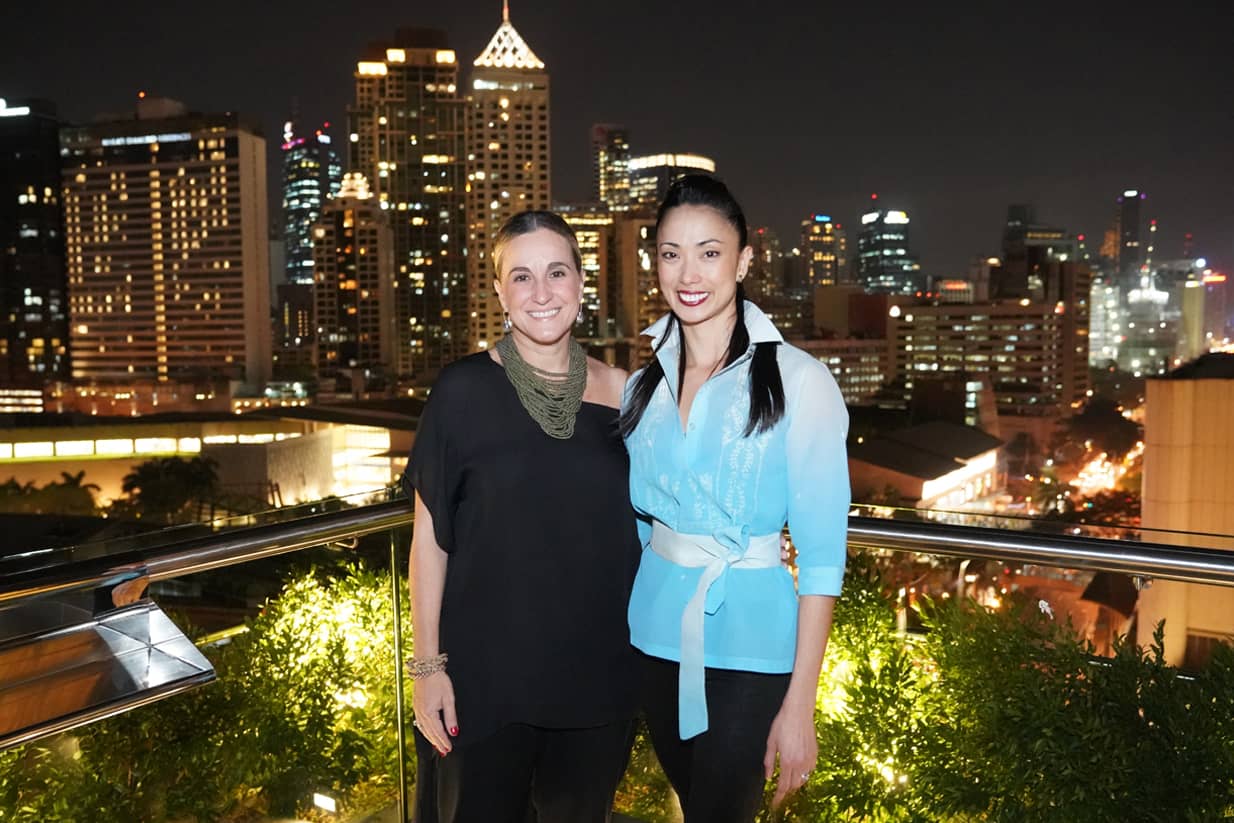 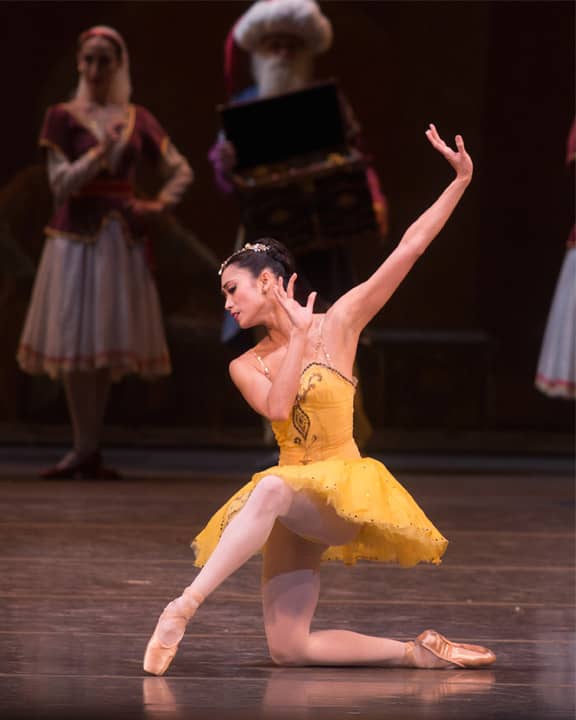 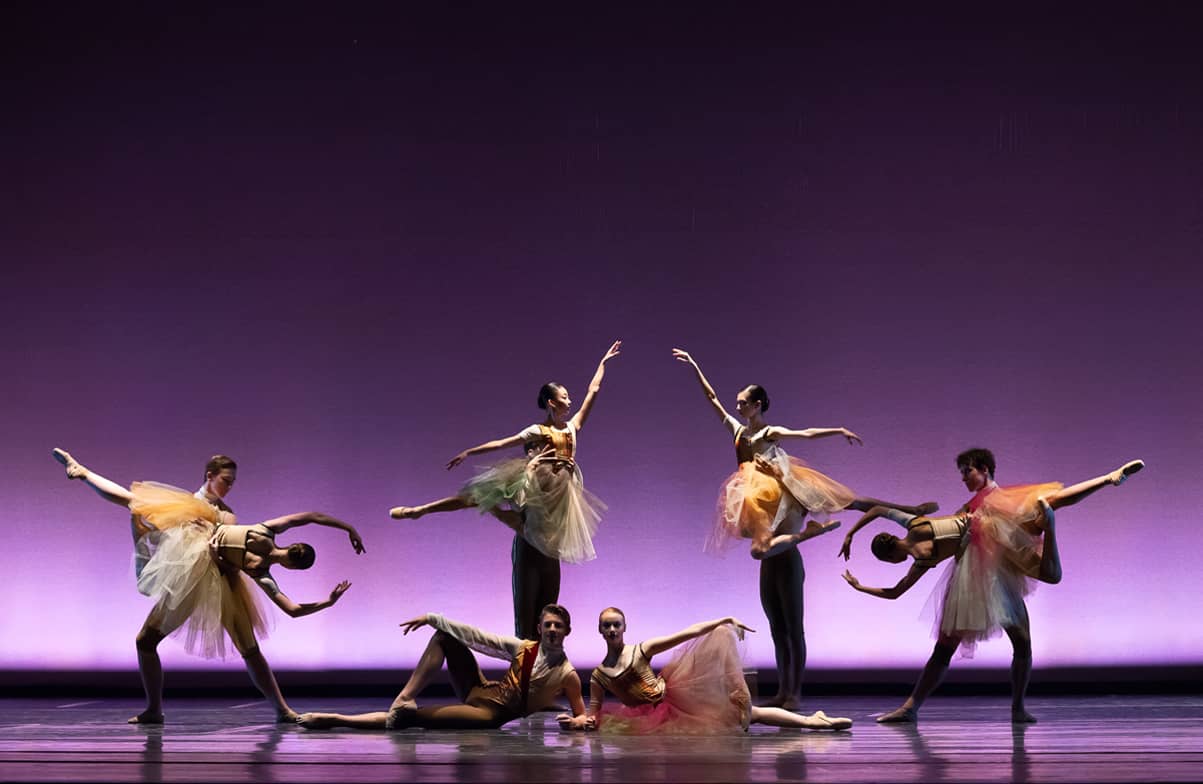 Ballet Philippines' 50th: Half A Century’s Worth Of Dance