Atlantis Theatrical Entertainment Group has recently announced its full cast and creatives for Sweeney Todd, its final musical offering for its 20th Anniversary season. It was previously announced that Tony and Olivier Award winner Lea Salonga and rock icon Jett Pangan would lead the cast as Mrs. Lovett and Sweeney Todd, respectively. They will be joined by Ima Castro as the Beggar Woman, Andrew Fernando as Judge Turpin, Gerald Santos as Anthony Hope, and Nyoy Volante as Adolfo Pirelli.

Sweeney Todd will be directed by Bobby Garcia and will have set design by Tony Award winner David Gallo, musical direction by Gerard Salonga along with the ABS-CBN Philharmonic Orchestra, costume design by Rajo Laurel, choreography by Cecile Martinez, lighting design by Aaron Porter, hair and make-up design by Leslie Espinosa, vocal direction by Manman Angsico, and sound design by Justin Stasiw.

Bobby Garcia says, “We have gathered quite the cast for this retelling of Stephen Sondheim’s classic musical thriller. I think we will be bringing to the stage a unique version of Sweeney Todd as told by some of the best musical theatre storytellers in the country, led by Lea Salonga and Jett Pangan. I am also so excited to be collaborating with a creative team full of geniuses in their craft. I can’t wait to begin.” 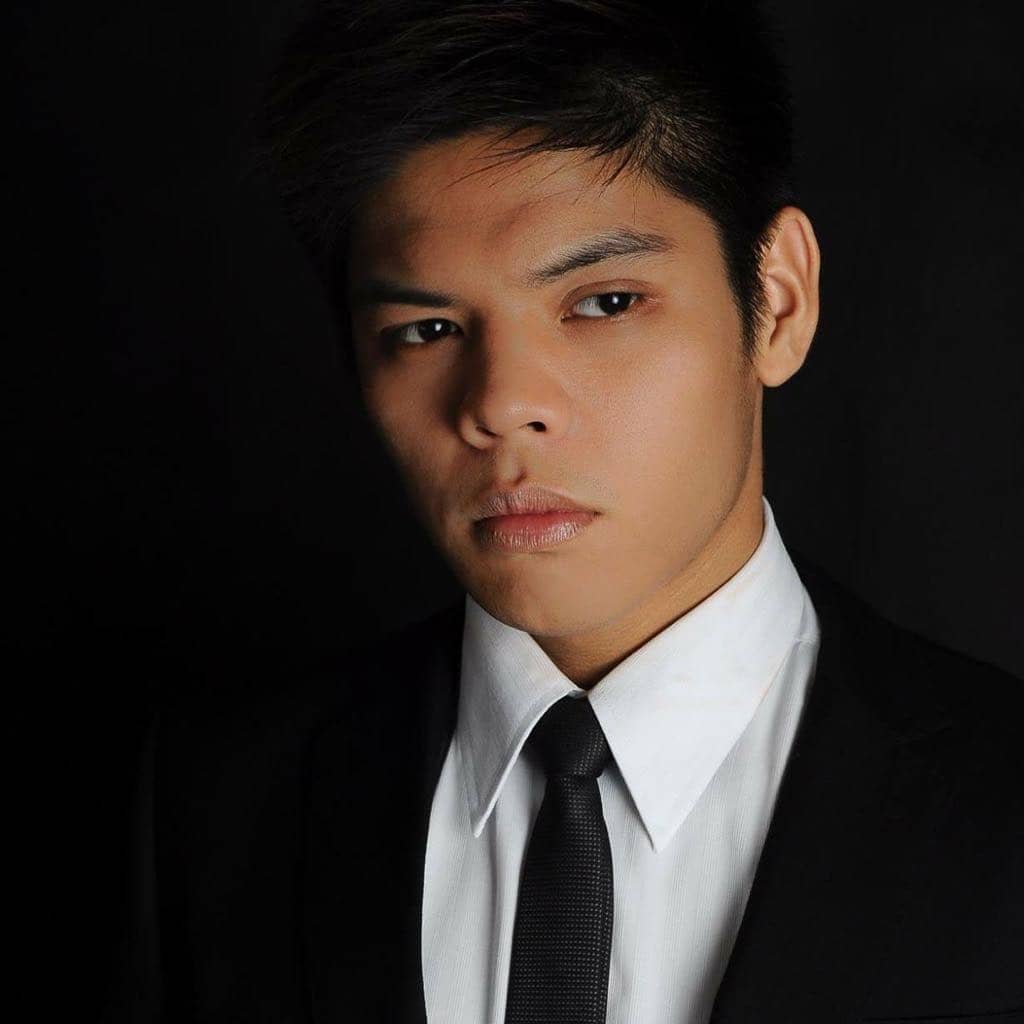 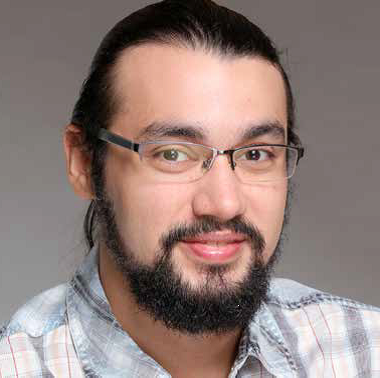 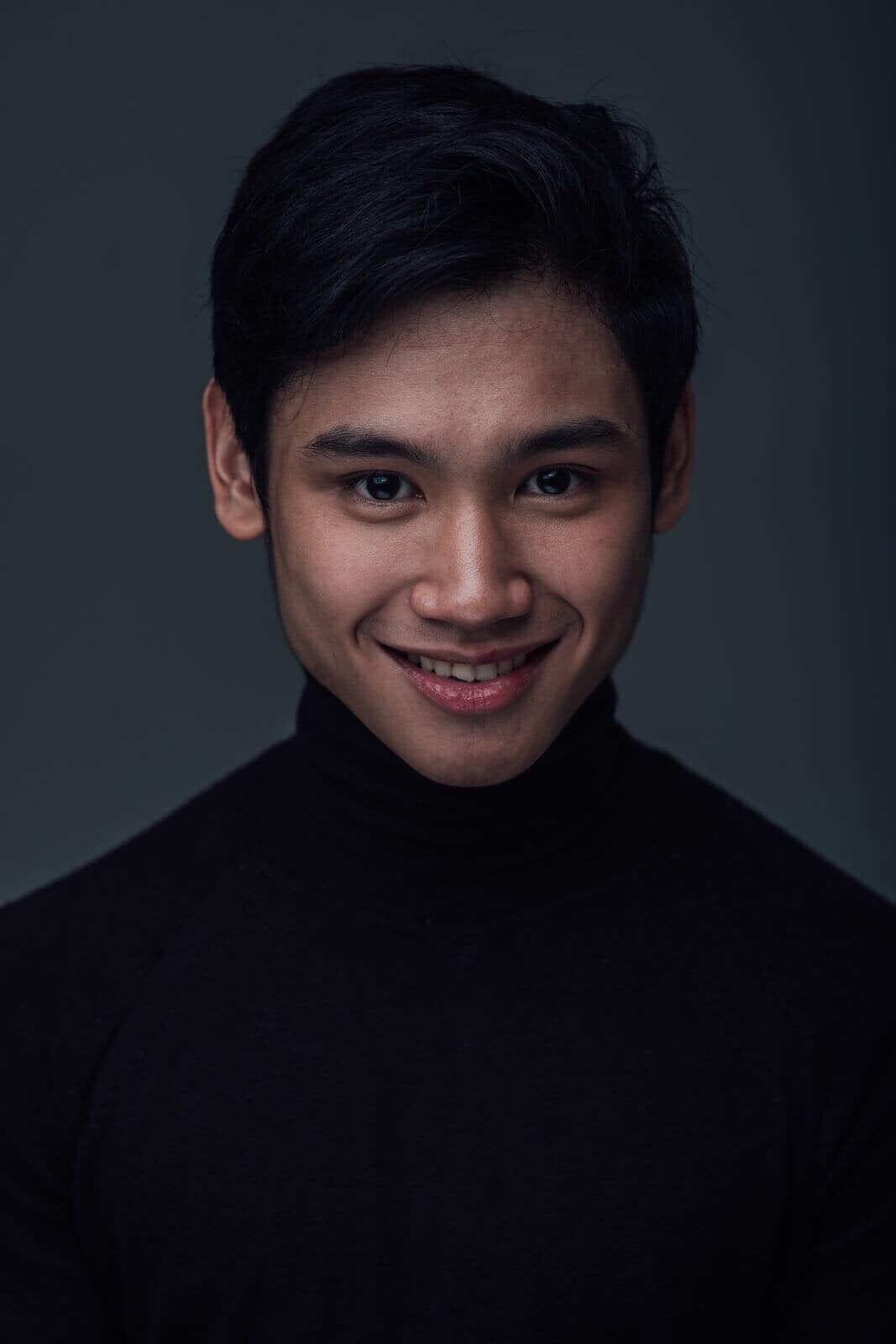 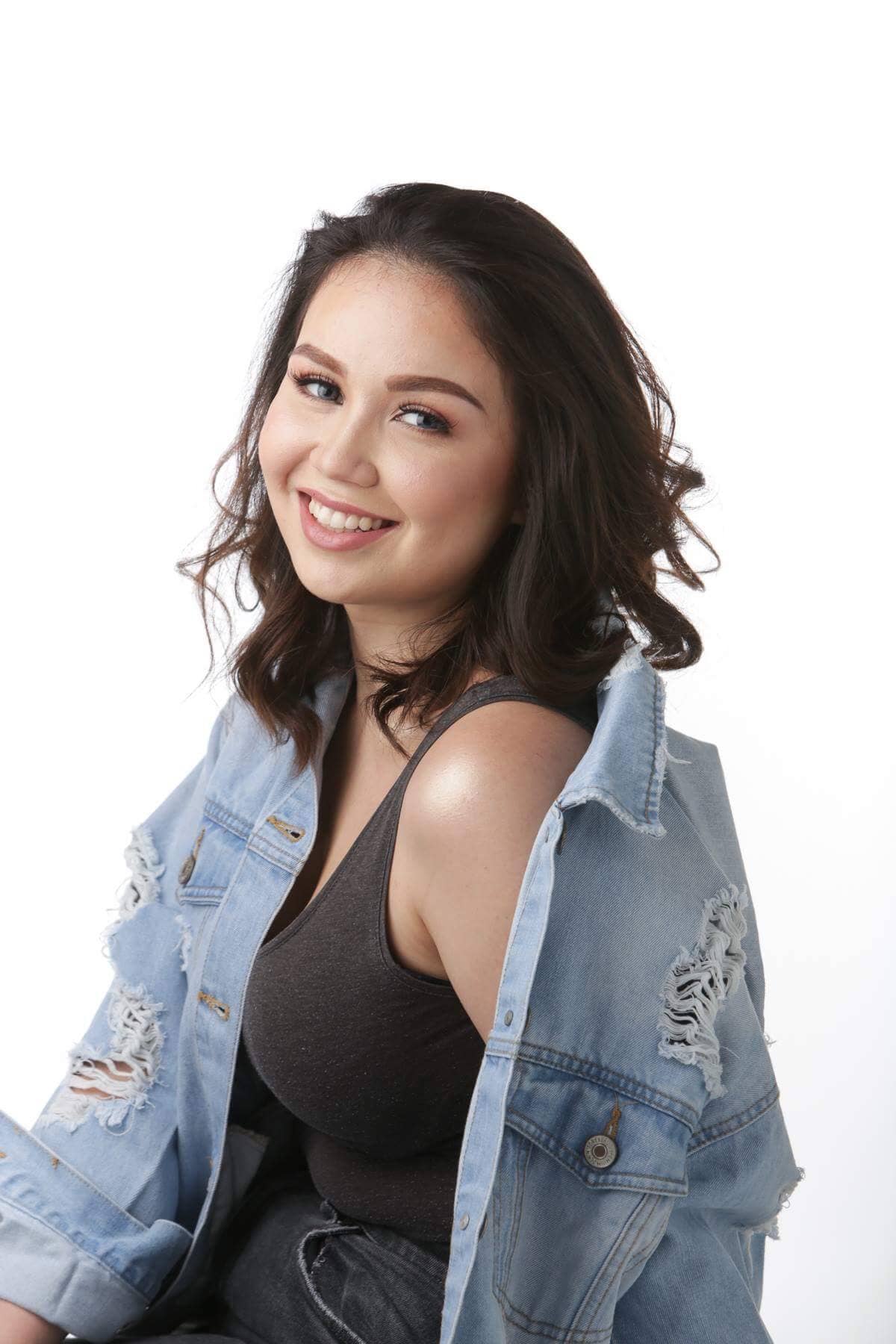 In The 'Company' of Sondheim

Go A-ra and Lee Jae-wook Invite You To Watch Their New Drama, ‘Do Do Sol Sol La La Sol’