How are we already halfway through October? Here are exciting events to attend this weekend, and other weekend recommendations!

Oktoberfest at Solaire officially starts tomorrow! See you at The Tent and #ExperienceAuthentic German beer, delicacies, and music from Bavarian Sound Express. Few tickets remaining! Book your seats by clicking the link in our bio. #SolaireExperience

Celebrate the best in German culture at Solaire with Oktoberfest 2019! Now on its 81st year, Oktoberfest continues its tradition of drinking and dining the German way. Head to The Tent in Solaire for three days of absolute fun and revelry! Buy your tickets here.

In cinemas near you

There can only be one queen. 👑 vs 😈 #Maleficent: Mistress of Evil is in theaters Friday!

“With angular cheekbones that you could land aircraft on, Angelina Jolie proves this was a role tailor-made for her,” writes resident entertainment critic Philip Cu-Unjieng. “It’s a dark fantasy/action film that soars, and results in a case of ‘the stronger sequel.’” Don’t miss Angelina Jolie, Michelle Pfeiffer, and Elle Fanning in this Hollywood rarity where the sequel is better than the original.

Available on Spotify and Apple Music on October 18

This holiday season is going to be so special for me. #Frozen2 accompanied by my swingin’ holiday album! A tribute to where it all began for me. "Christmas: A Season of Love.” ❤️ October 18. Pre-add/pre-save/pre-order at the link in my bio! #ASeasonOfLove

You know it’s almost Christmas when artists are coming out with their holiday albums! Get in the Christmas spirit with Frozen and Broadway star Idina Menzel’s latest record, Christmas: A Season of Love! The 18-track album features duets with Ariana Grande, Billy Porter, and Aaron Lohr, Idina’s husband.

The Theatre at Solaire, Parañaque

Catch Sweeney Todd’s second week at The Theatre at Solaire—an “exhilarating, humorous, and finger-smacking retelling of a grim penny dreadful.” Lea Salonga as Mrs. Lovett is an utter delight, and Jett Pangan’s rich, solid baritone is not to be missed! If there’s one scene-stealer though, Nyoy Volante as Pirelli takes the cake. Sweeney Todd runs until October 27; tickets are available here.

A post shared by ActorSingerPresenter (@reallysharoncuneta) on Sep 29, 2019 at 10:18pm PDT 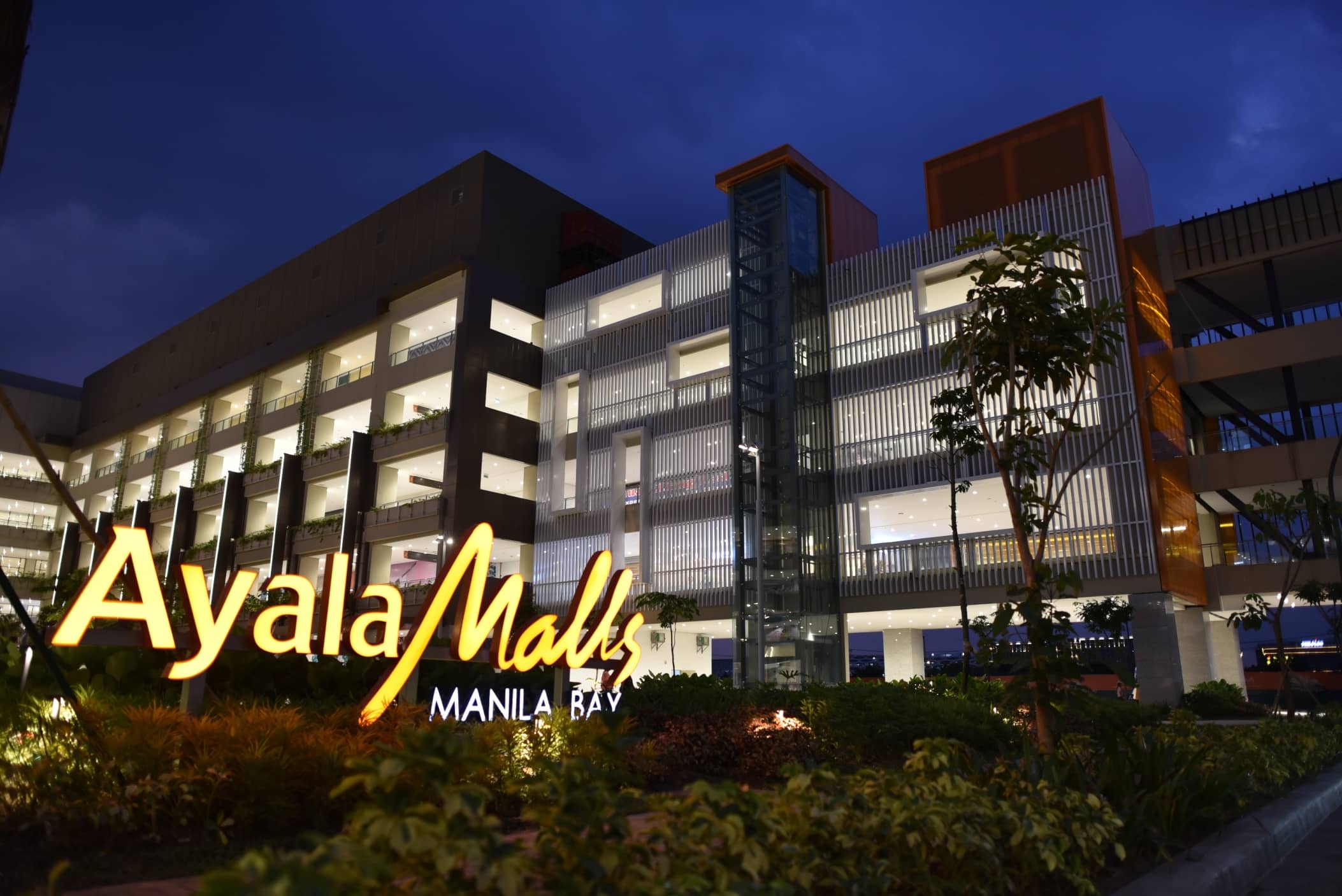 If you haven’t yet, head to Parañaque and visit the biggest Ayala Mall to date—Ayala Malls Manila Bay. It features specialty multicultural hubs, offering a wide range of new and exciting selections merging a distinctly local design with art, fashion, and food. The mall has five levels of retail and dining options and lets you bask in sunshine and fresh air with its 1-hectare Central Garden. What are you waiting for? Head there now!

Cycles and A Topology of Everyday Constellations

Cycles by Itsy Macasaet Dazo is now up for viewing with furniture pieces of Ishinomaki Lab by Lamana PH. 📸: @campfiremedia Jar Concengco. PM us for catalogue and reservations!

A post shared by Space Encounters Gallery (@spaceencountersgallery) on Sep 26, 2019 at 10:17pm PDT

This Friday is your last day to catch Cycles and A Topology of Everyday Constellations at the Space Encounters Gallery in Pasig. The artists, Itsy Macasaet-Dazo and Jem Magbanua both have ties to Japan, the hometown of Ishinomaki Laboratory, and it’s an inspiring collection, both to the casual art patron and to those interested in redesigning their home.

We've seen unexpected pieces come out of, done on and with equally unexpected materials. Through the years, the showcase of various material manipulation techniques is something we look forward to every edition, as on these products born out of our collaborations with Design Center. Surely we'll be seeing more this October. #ManilaFAME70 #ManilaFAME

Manila FAME, the country’s premier lifestyle and design event is back at the World Trade Center! The 70th edition, which revolves around the theme “Heritage Reimagined,” will showcase the best of Filipino craftsmanship and design ingenuity. For tickets, visit manilafame.com.

What’s the view like from the tallest skyscraper in the world? Oh, you know…THIS!😱 Feel like you’re on top of the world on your #CEBTravels to Dubai with a visit to Burj Khalifa! 📸: @redoutthere

If you’re a BPI cardholder, score awesome deals at the BPI Travel Fair this weekend. Expect benefits like real 0% and add-on installment at select airline partners, balance conversion, additional credit lines for installment purchases through the Bonus Madness Limit, and more! Head to Glorietta on October 18—admission is free.

Home Work: A Memoir of My Hollywood Years

Available on Kindle and Audible

If you’re looking for books to cozy up to this weekend, make Julie Andrews’ new memoir one of them. She writes about her life from 1964 onwards, beginning from when Walt Disney himself approached her and asked if she would star in Mary Poppins. She also talks about the love scene that made her legs buckle, working on The Sound of Music, and her activism reaching its peak in the 80s. Home Work is available on Amazon and Audible.