Here’s Your First Look at ‘Emily in Paris’ Season 2

Say bonjour to Emily again—she’s heading back to our TV screens before the year ends!

Now more entrenched in her life in Paris, Emily’s getting better at navigating the city but still struggling with the idiosyncrasies of French life. After stumbling into a love triangle with her neighbor and her first real French friend, Emily is determined to focus on her work — which is getting more complicated by the day. In French class, she meets a fellow expat who both infuriates and intrigues her.

Award-winning creator and showrunner Darren Star returns to helm the second season of the Emmy-nominated series Emily in Paris, which became Netflix’s most viewed comedy series of 2020.

Take a peek at the rest of season two in the gallery below: 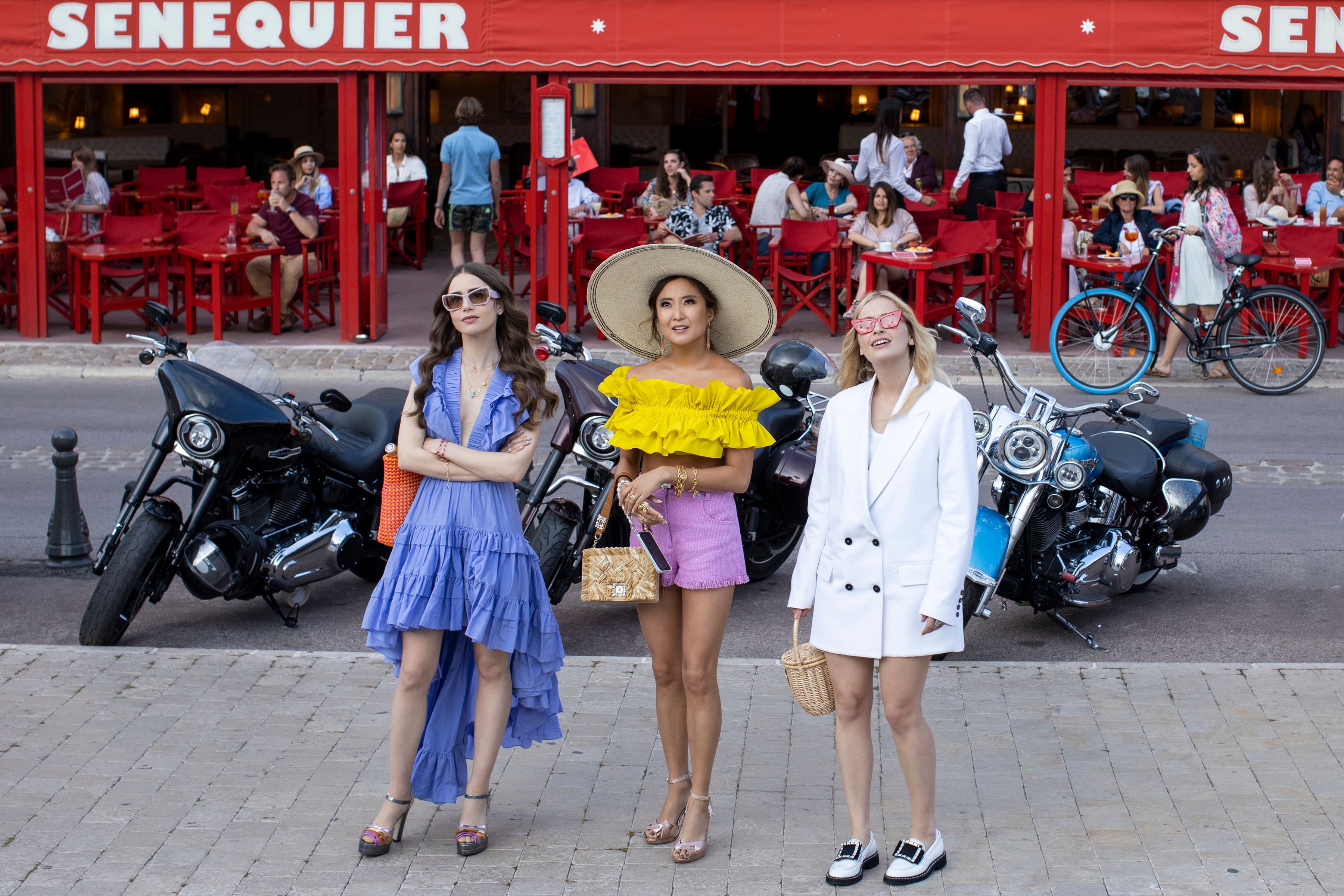 First Look at ‘Emily in Paris’

First Look at ‘Emily in Paris’ 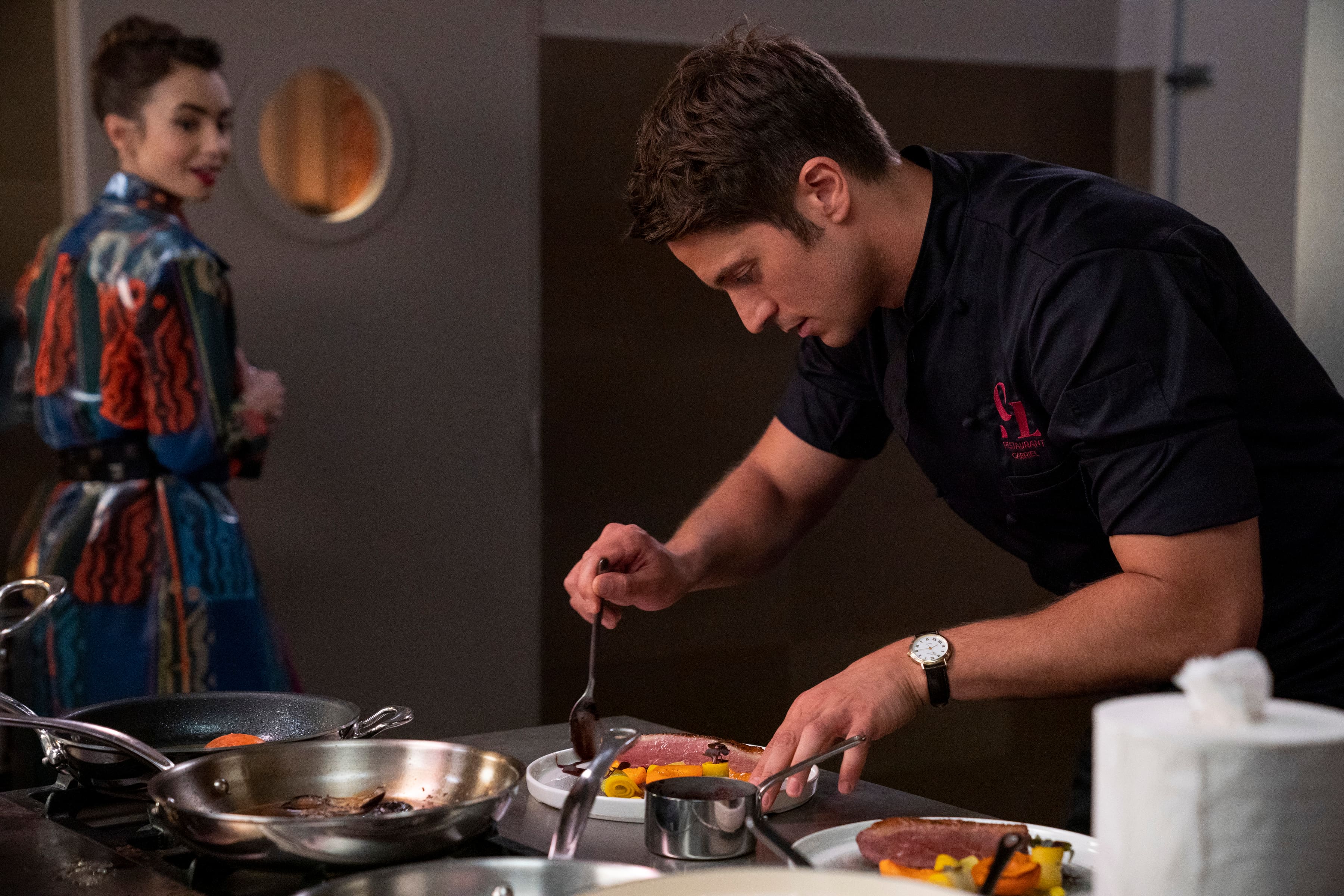 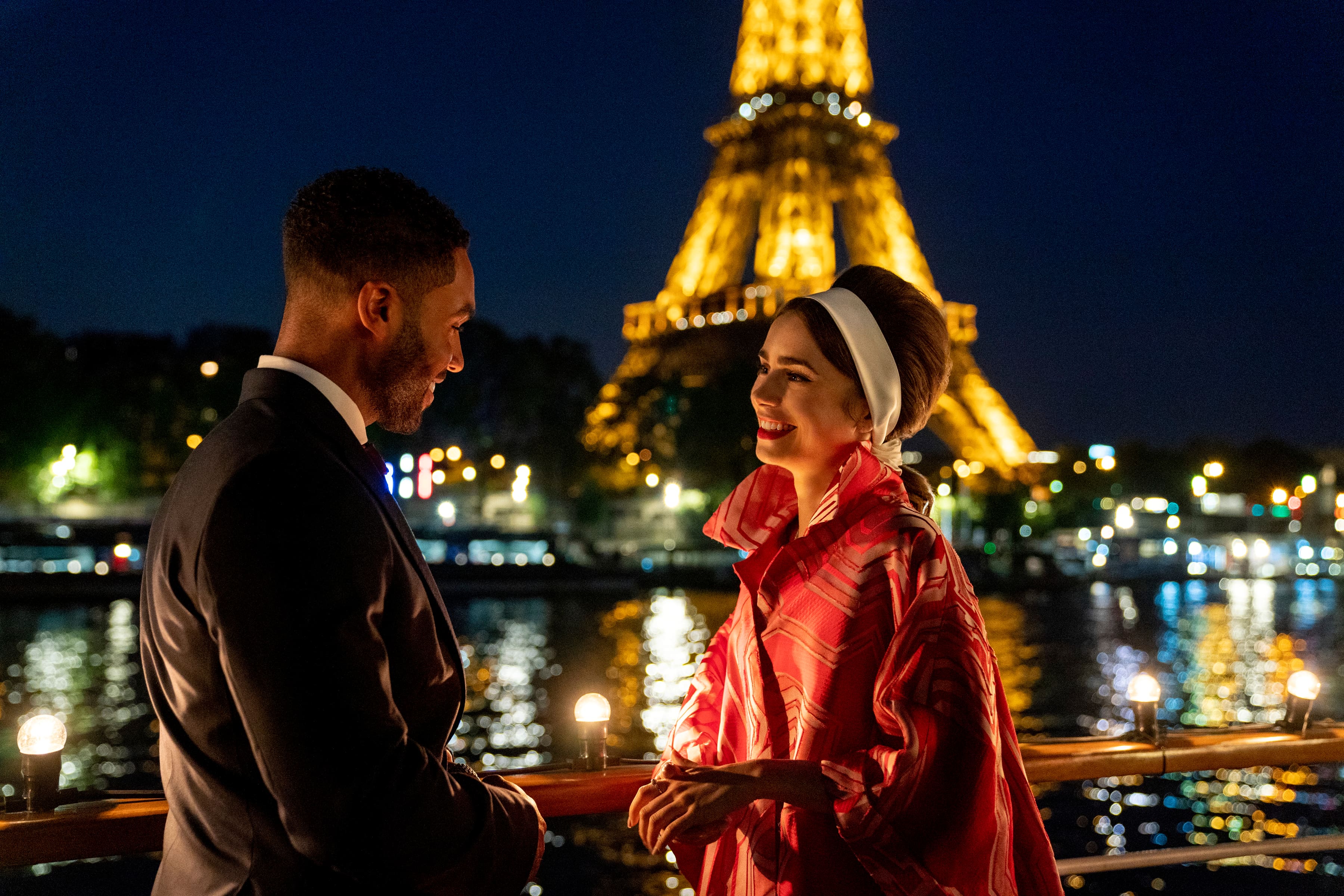 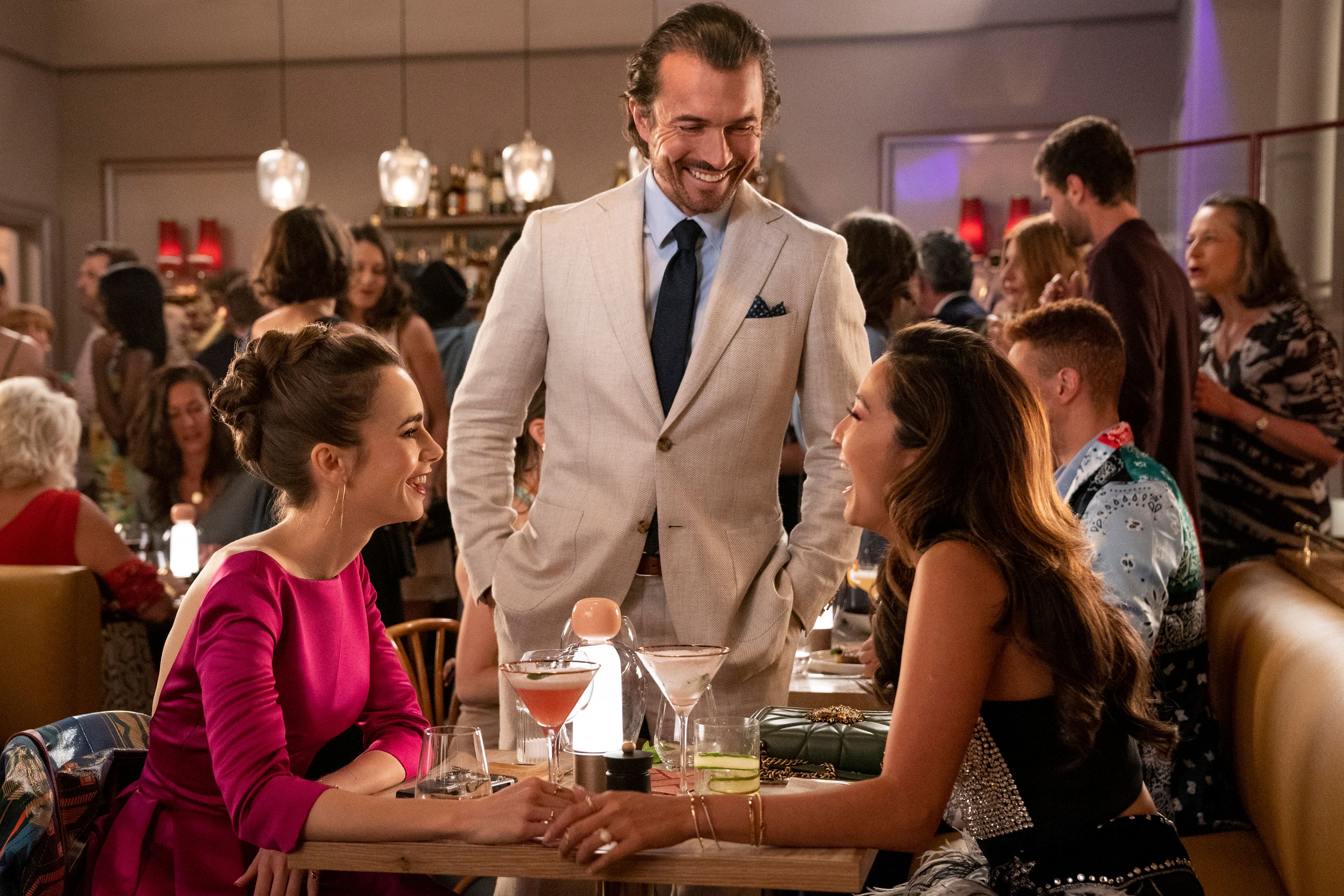 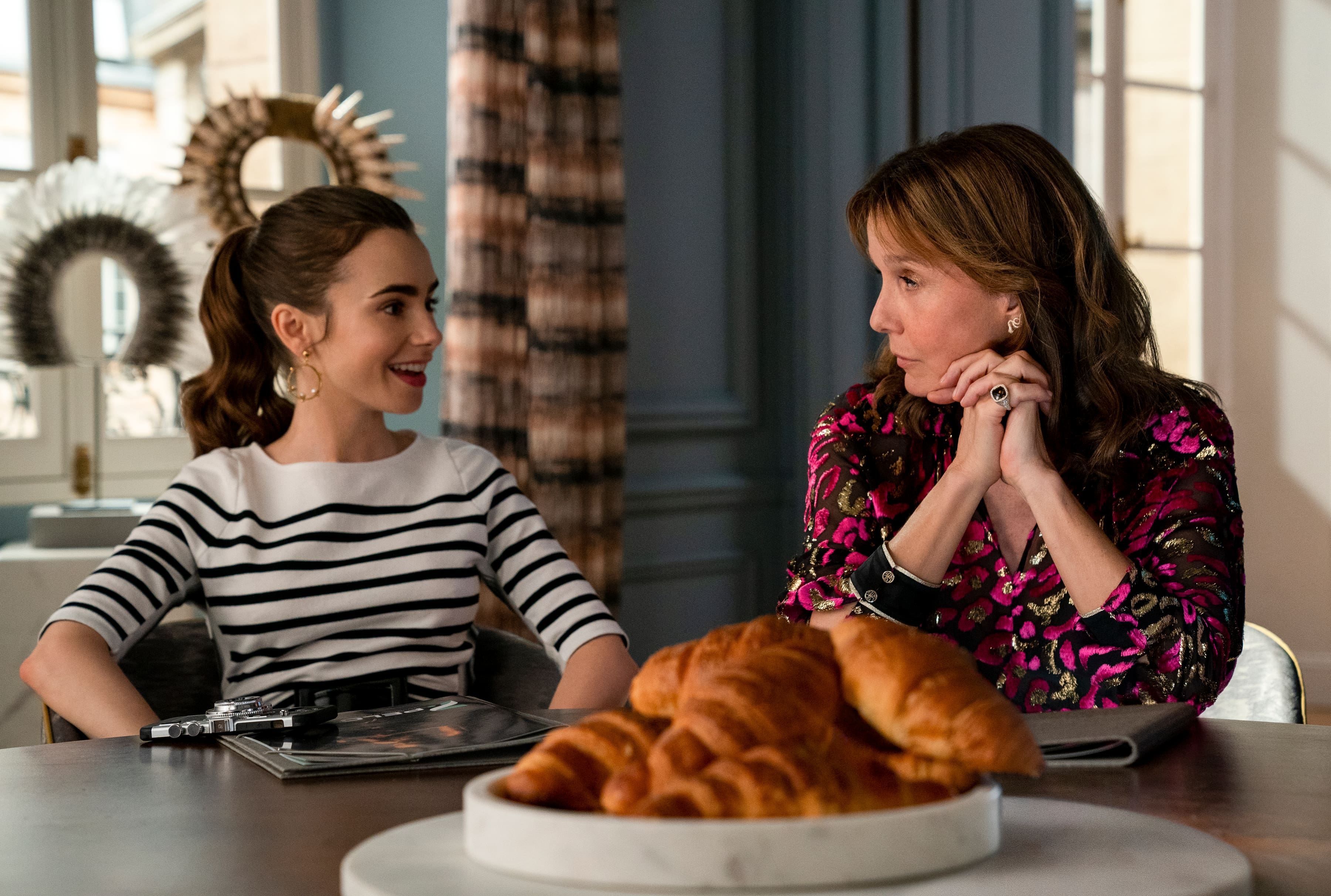 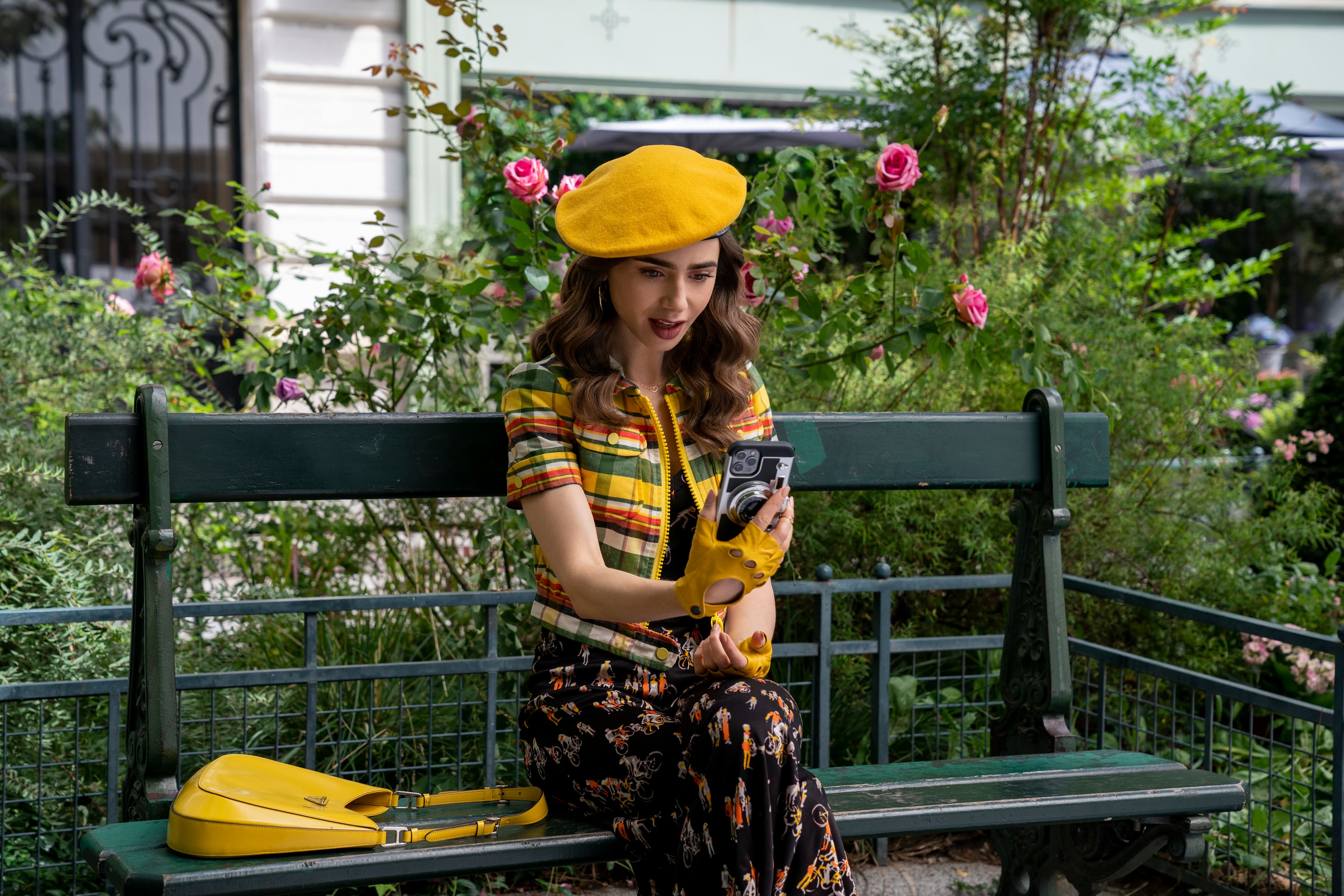 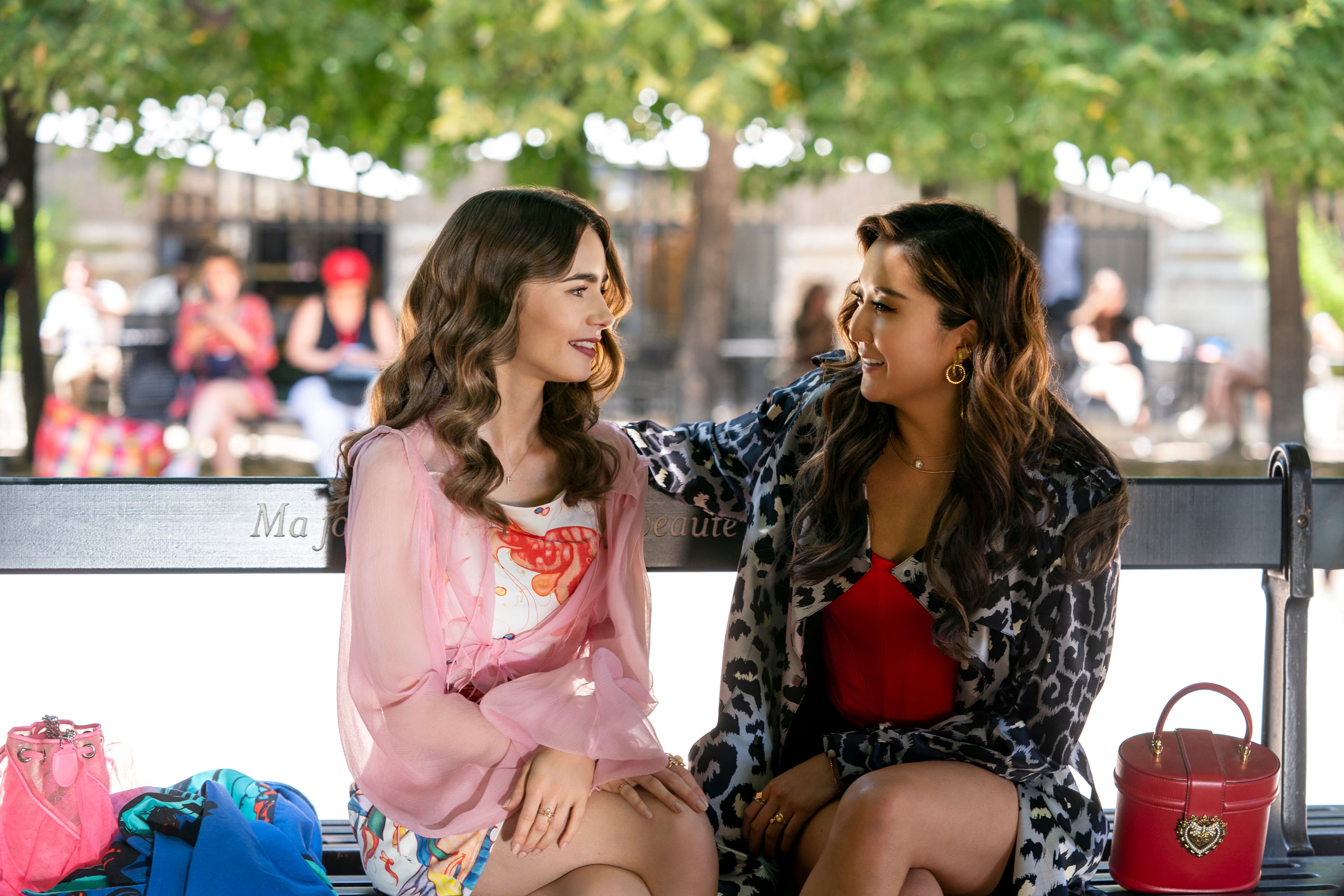 TikTok and COMELEC Team Up to Encourage More Filipinos to Vote