Get ready for an action-packed thriller with a star-studded cast including Ryan Gosling (Drive, LA LA LAND), Chris Evans (Knives Out, Avengers: Endgame) , Ana de Armas (No Time To Die, Blade Runner 2017), Billy Bob Thornton (Goliath, 1883), and Regé-Jean Page (Bridgerton, For The People). Directed by the Russo brothers, The Gray Man will hit theaters on July 15 and then will globally released on Netflix the next week, on July 22.

The Gray Man is CIA operative Court Gentry (Ryan Gosling), aka, Sierra Six. Plucked from a federal penitentiary and recruited by his handler, Donald Fitzroy (Billy Bob Thornton), Gentry was once a highly-skilled, Agency-sanctioned merchant of death. But now the tables have turned and Six is the target, hunted across the globe by Lloyd Hansen (Chris Evans), a former cohort at the CIA, who will stop at nothing to take him out. Agent Dani Miranda (Ana de Armas) has his back. He’ll need it.

Ryan Gosling is The Gray Man and Chris Evans is his psychopathic adversary in the Netflix/AGBO-produced thriller directed by Anthony and Joe Russo. Based on the novel The Gray Man by Mark Greaney, the screenplay is by Joe Russo, Christopher Markus and Stephen McFeely.

Check out the first look images below: First Look: 'The Gray Man' Film By The Russo Brothers

First Look: 'The Gray Man' Film By The Russo Brothers 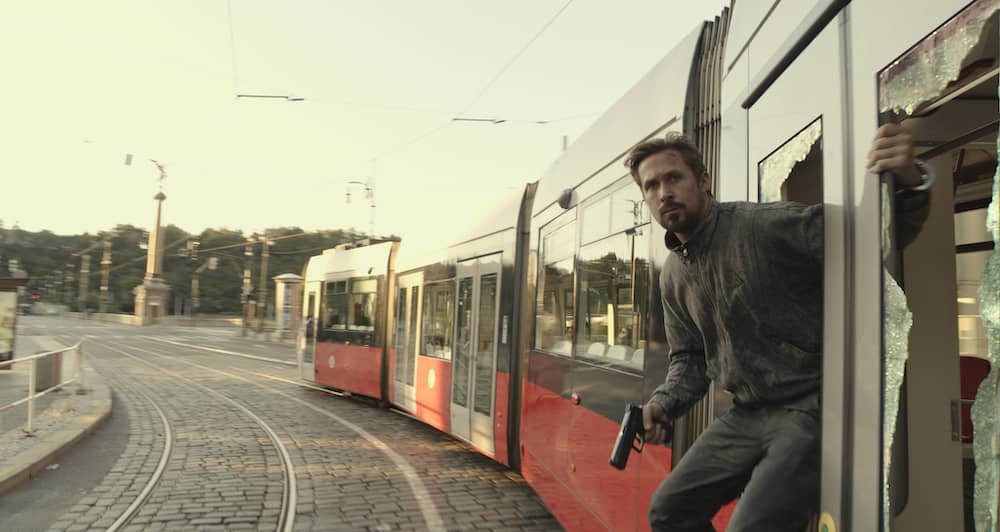 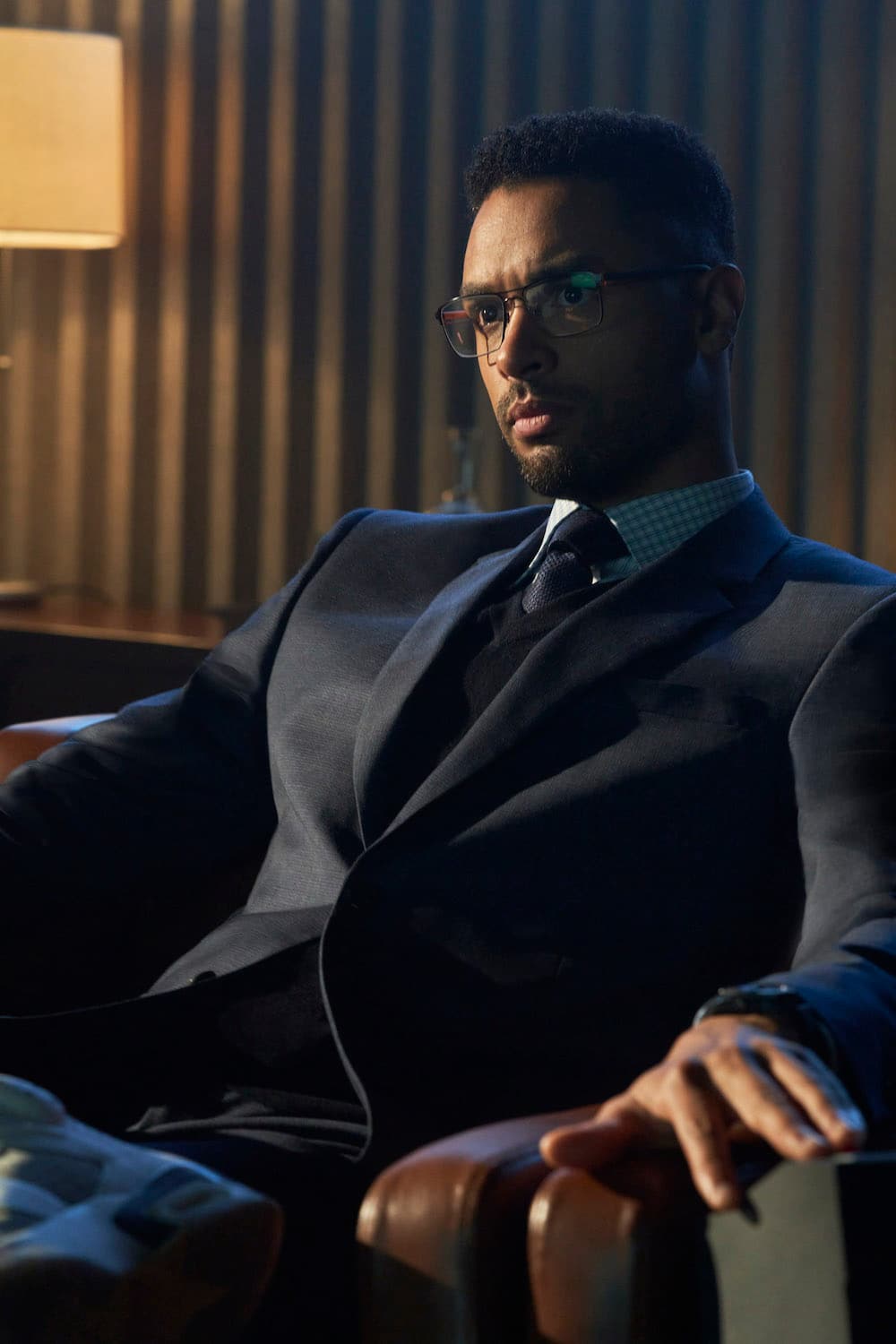 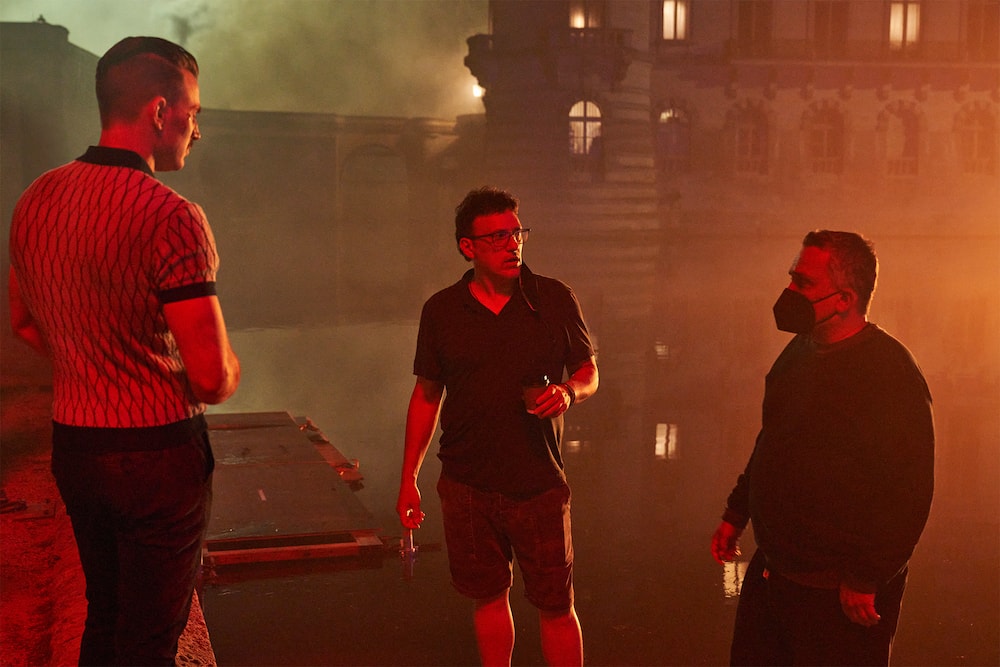 The Ultimate List Of Inspiring, Heartwarming Quotes From K-Drama "Start-Up"