Everything We Know About 'Money Heist: Korea - Joint Economic Area'

In 2020, Netflix announced a Korean adaptation of one of its biggest titles — a version of La casa de papel (or Money Heist) was to be set on the Korean Peninsula, helmed by Kim Hong-sun, who has worked on shows like The Guest, Voice, and Black.

This month, that highly anticipated adaptation — this time called Money Heist: Korea - Joint Economic Area — arrives on the streaming platform, and this time, instead of a Dalí mask, our team of thieves will be donning a traditional Hahoe mask.

As in the original, the heist is masterminded by the Professor, and he recruits his crew, made up of Berlin, Tokyo, Moscow, Denver, Nairobi, Rio, Helsinki, and Oslo. "To me, the Professor is a genius strategist who plans the heist through his principles and visions," said Yoo.

In the gallery below, the rest of the crew, and their histories and skills. 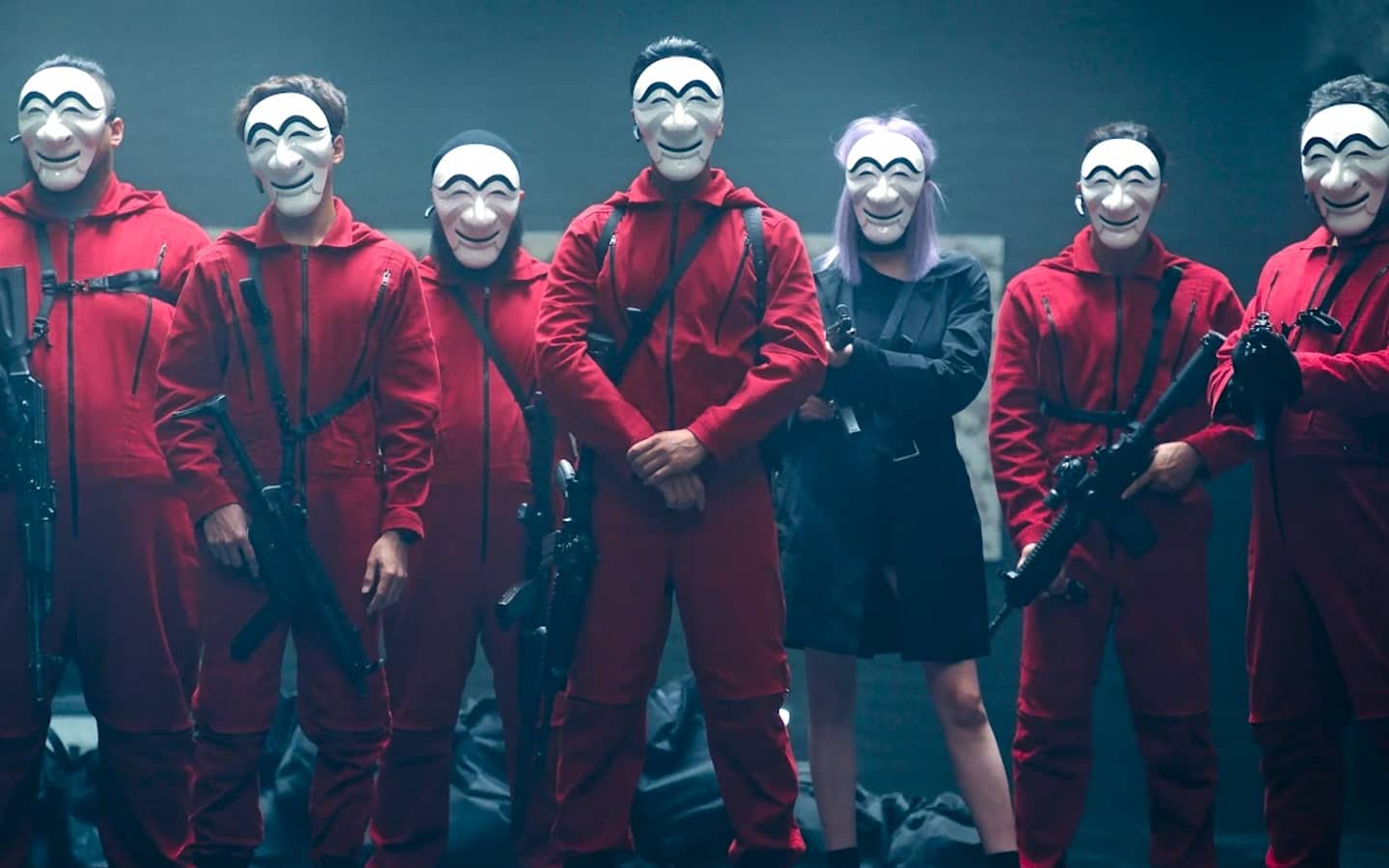 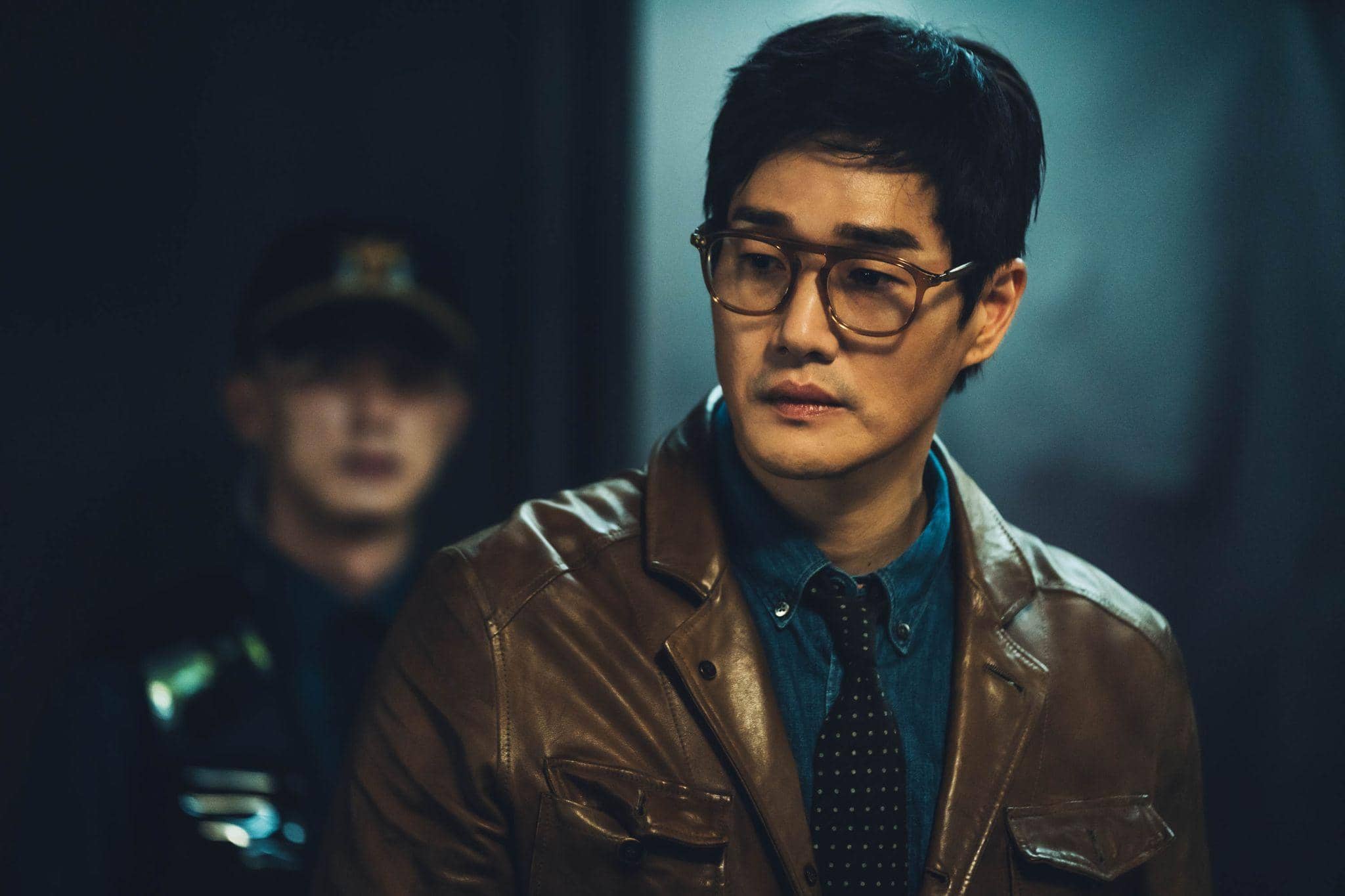 Yoo Ji-tae as the Professor

As the Professor, Ji-tae is the mastermind behind the heist. 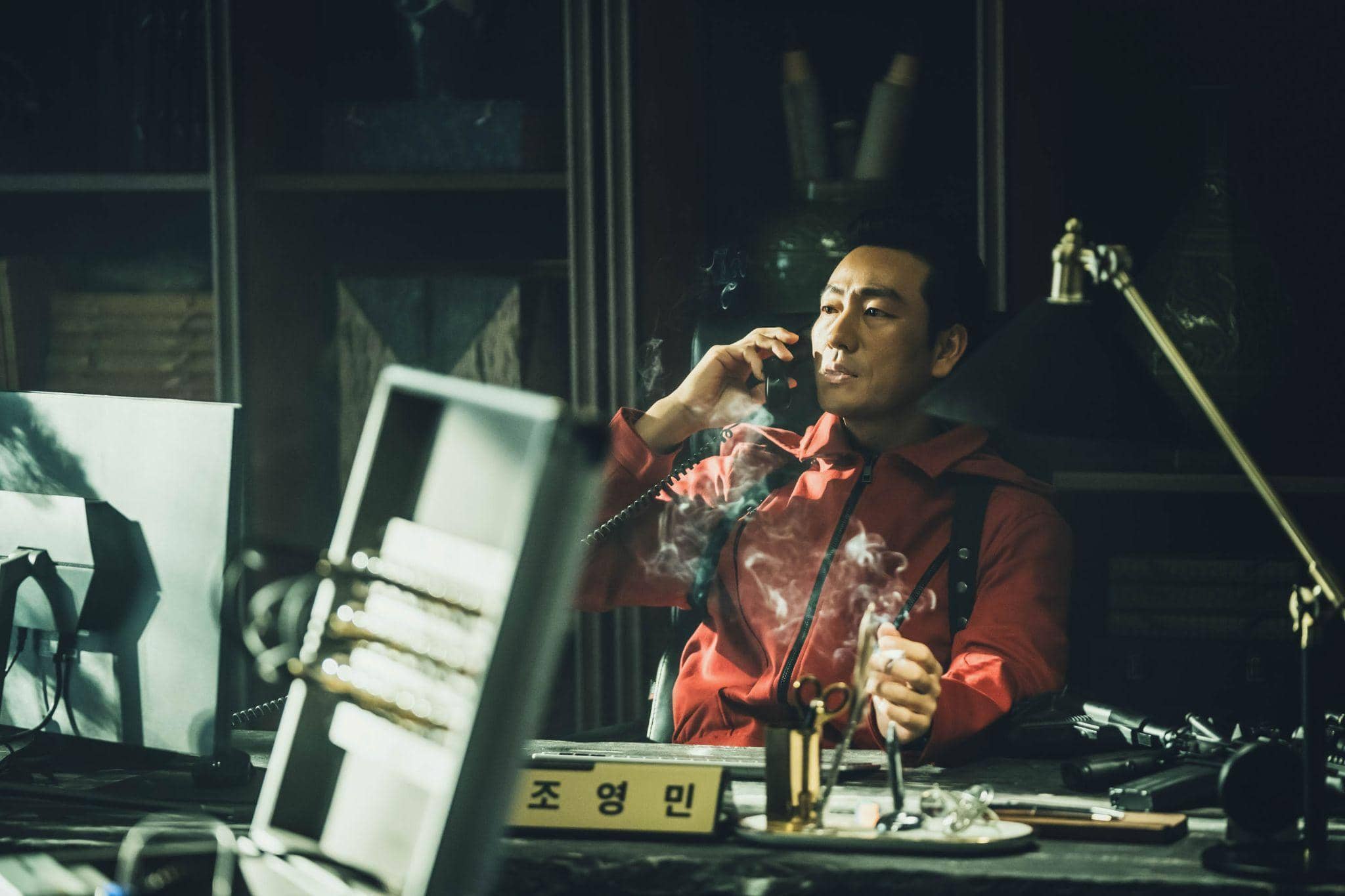 A North Korean who spent 25 years in a concentration camp, Berlin is the field leader among the thieves during the heist. Tokyo is a South Korean immigrant from North Korea who quickly learns that life in South Korea isn't what she thought it would be at all. 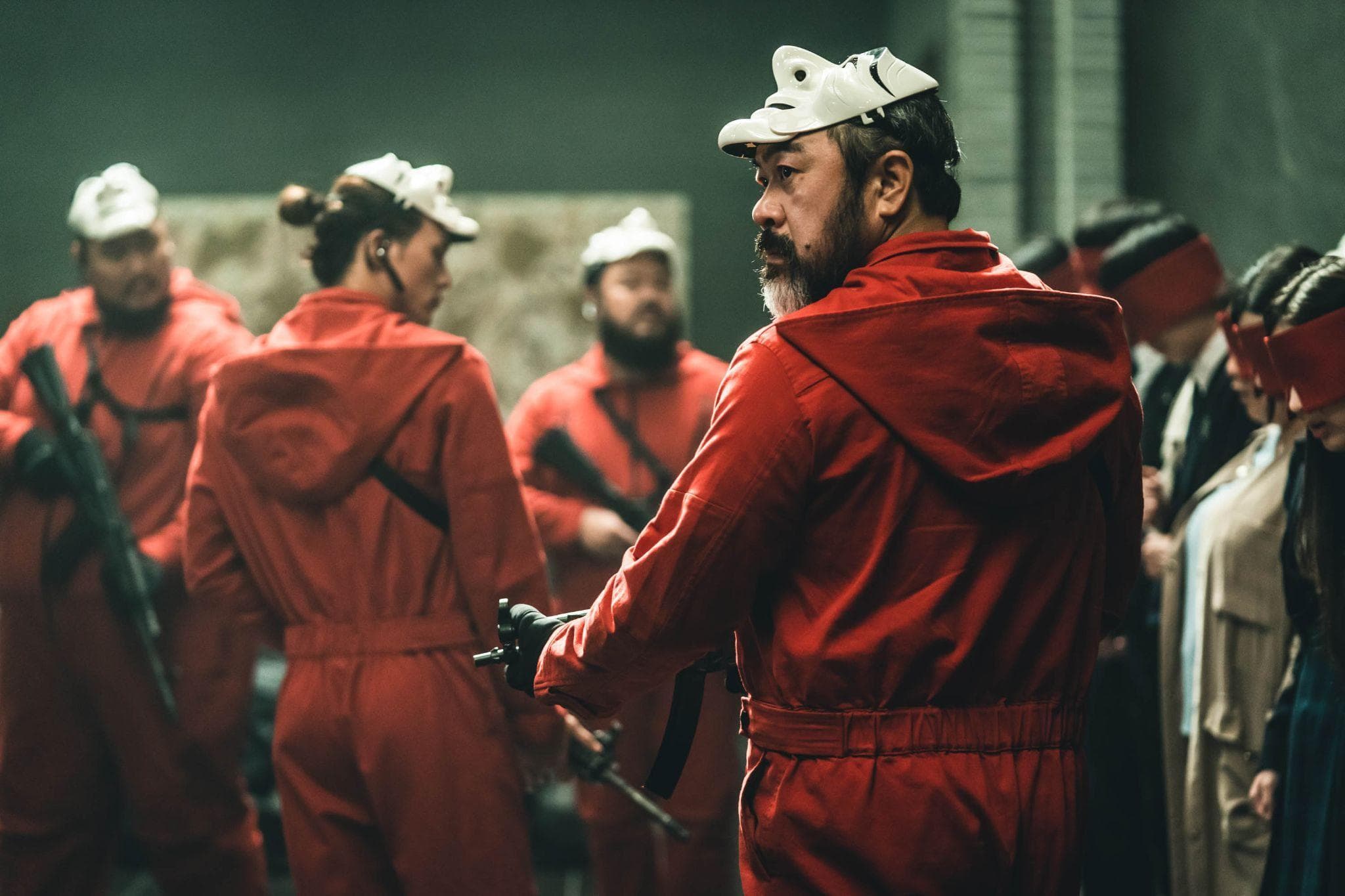 A South Korean miner who joins the heist with his son, Denver. 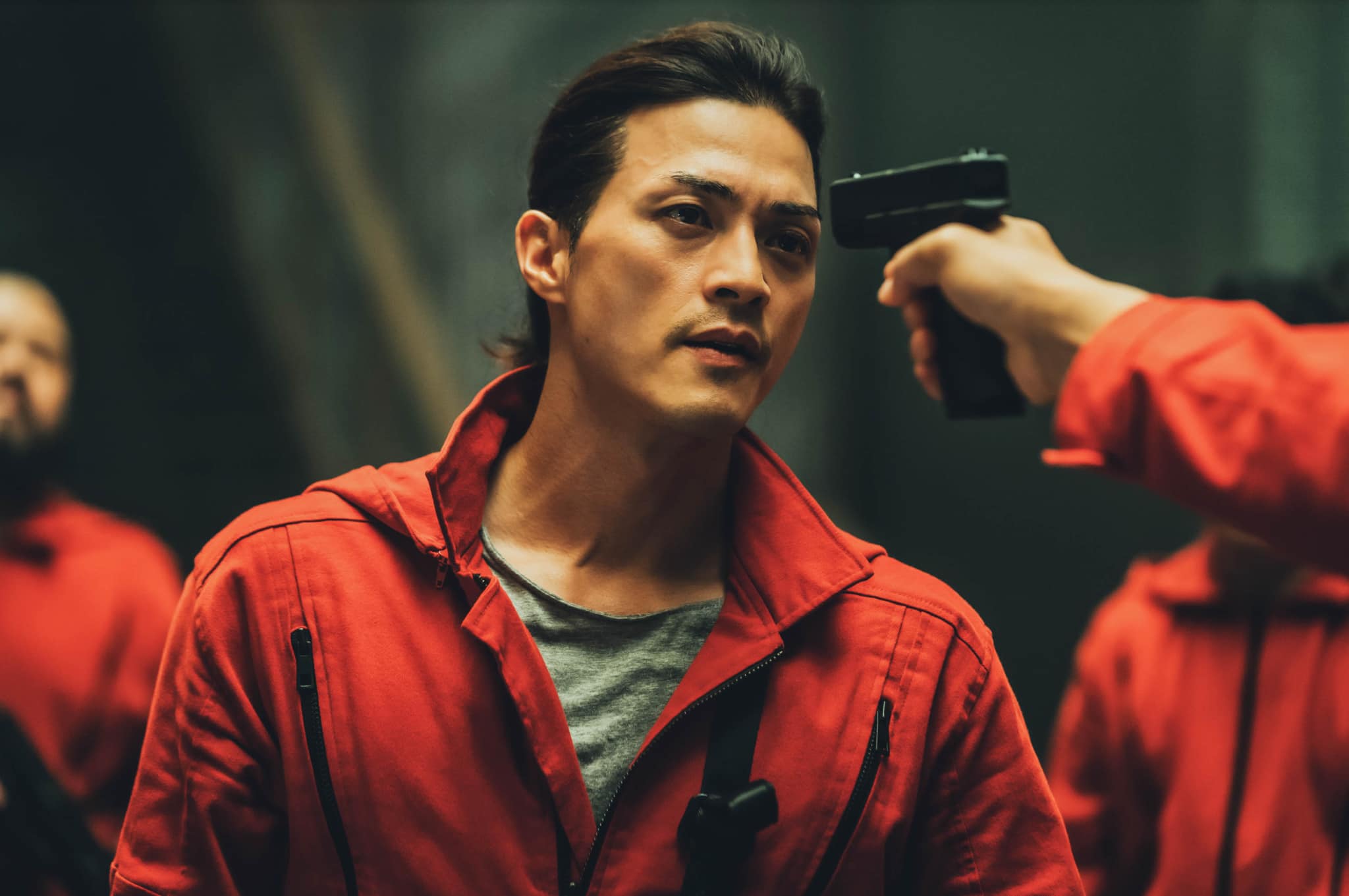 A former member of a backstreet gang, Denver joins the heist with his dad. Nairobi is a South Korean swindler whose skills will be much-needed for this heist.

Rio is a former medical school dropout who becomes the hacker for the heist. 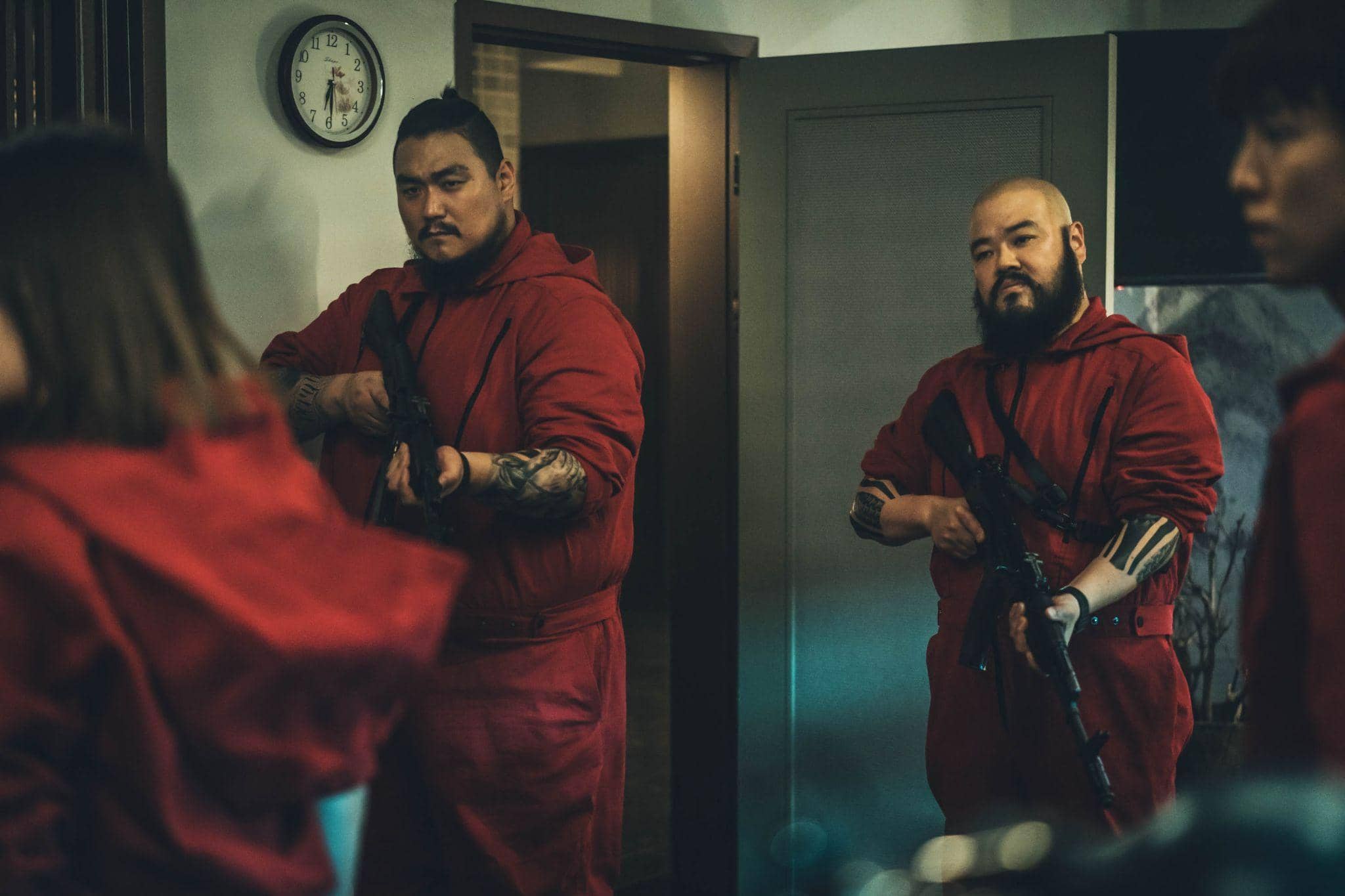 Kim Ji-hoon as Helsinki and Lee Kyu-ho as Oslo

Helsinki and Oslo are in charge of the crew's arsenal.

Watch the trailer below:

'Everything, Everywhere All At Once' is Coming to Philippine Cinemas