And just like that, it’s October! As always, with a new month comes new selections on the streaming platforms—here’s what we’re most excited to watch on Netflix.

In this rom-com by Sex and the City and Younger creator Darren Star, the newly-engaged Lily Collins stars as Emily Cooper, an American marketing executive who lands her dream job in Paris. Amid culture differences, handsome neighbors, and gorgeous outfits, Emily goes on an adventure to find herself—and love along the way.

The film adaptation of Kevin Kwan’s successful novel is coming to Netflix, and we couldn’t be more excited! Constance Wu and Henry Goulding star in this romantic comedy about absurd riches and family expectations.

The Haunting of Bly Manor

The Haunting of Bly Manor, the upcoming chapter of The Haunting anthology series, is set to come out just in time for Halloween. Set in 1980s England, Bly Manor follows the residents of the eponymous estate, after the tragic death of an au pair. If The Haunting of Hill House is anything to go by, we’re expecting this newest installment to be the right amount of terrifying and tender.

Blackpink: Light Up The Sky

Netflix’s first K-pop documentary charts the rise of the South Korean girl group BLACKPINK, from their days as trainees to their current status as global sensations. Expect never-before-seen footage of the group’s members all the way until their historic Coachella performance last year.

Start-Up is an upcoming K-drama about an entrepreneur who teams up with her first love to launch the next big start-up in Korea’s Silicon Valley, rekindling an old romance.

An adaptation of Daphne du Maurier’s 1938 novel, Rebecca follows a young woman who marries a wealthy widower and finds herself caught in the haunting legacy of her husband’s first wife, the titular Rebecca.

The Trial of the Chicago 7

Aaron Sorkin’s latest film, The Trial of the Chicago 7, has received positive reviews from critics. The legal drama tells the story of the Chicago Seven, anti-Vietnam War protesters charged with conspiracy to incite a riot, and features an ensemble cast of Sacha Baron Cohen, Joseph Gordon-Levitt, Michael Keaton, Eddie Redyman, and more.

In this animated musical, a young girl builds a rocketship to the moon to prove the existence of a legendary Moon Goddess. There she ends up on an unexpected quest, and discovers a whimsical land of fantastical creatures. Over the Moon features a powerhouse cast of actors, from Phillipa Soo, John Cho, Ruthie Ann Miles, Margaret Cho, Kimiko Glenn, and Sandra Oh.

Originally scheduled for August, Do Do Sol Sol La La Sol had to halt production because a cast member had tested positive for COVID-19. Now set to be released this month, this K-drama tells the story of a pianist and a young man who makes ends meet by working part-time jobs.

Check out everything else coming to Netflix this month in the gallery below: While no release date has been announced yet, ‘A Suitable Boy’ is set in 1950s North India, following the coming-of-age of Lata, a university student. A Babysitter’s Guide to Monster Hunting

This kid-friendly horror film follows a babysitter who embarks on a mission to save a child that’s been abducted by monsters. It arrives on Netflix on October 15. 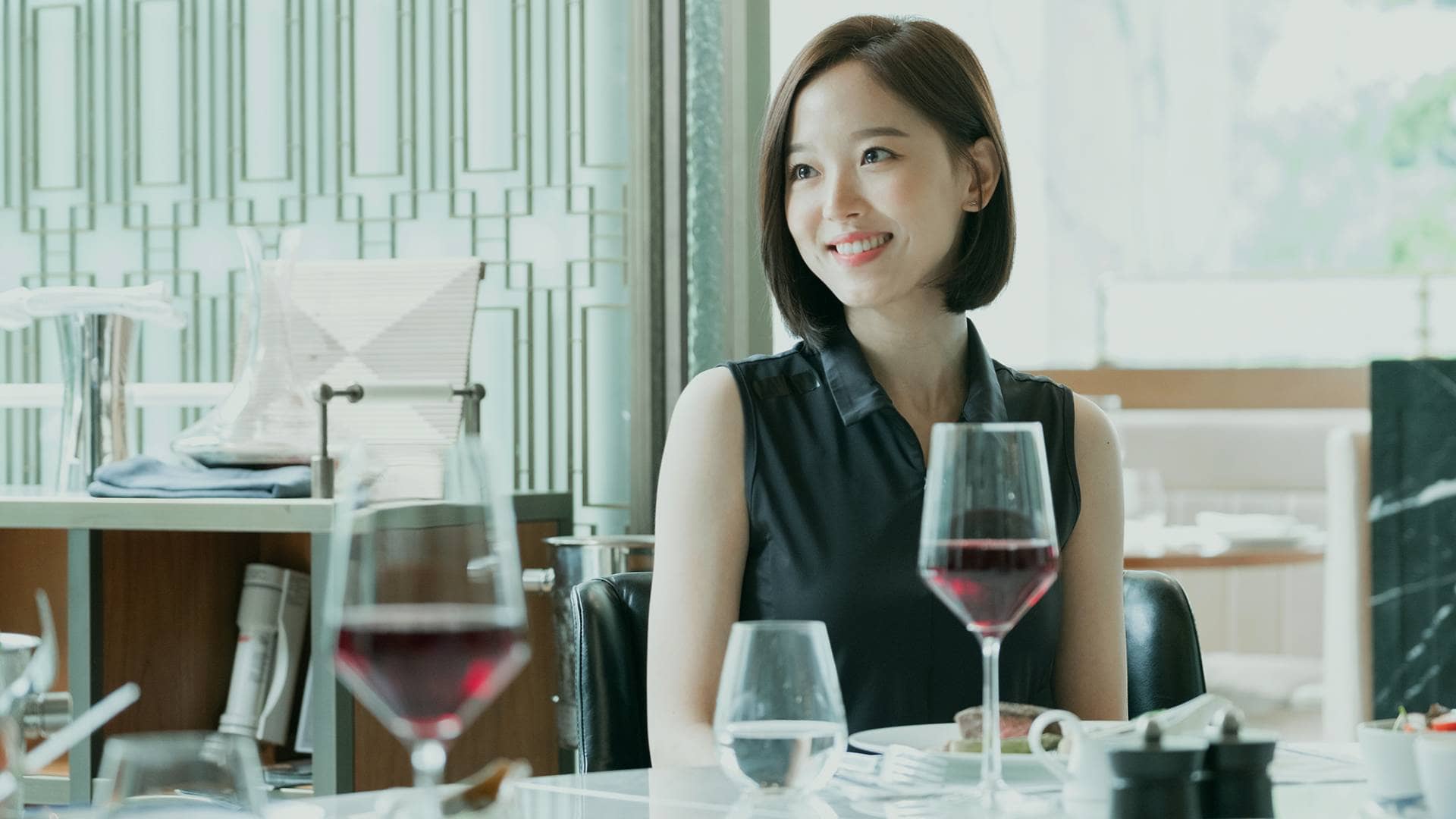 While no official date has been announced yet, expect to see the return of ‘Big Mouth’ for a fourth season this month. 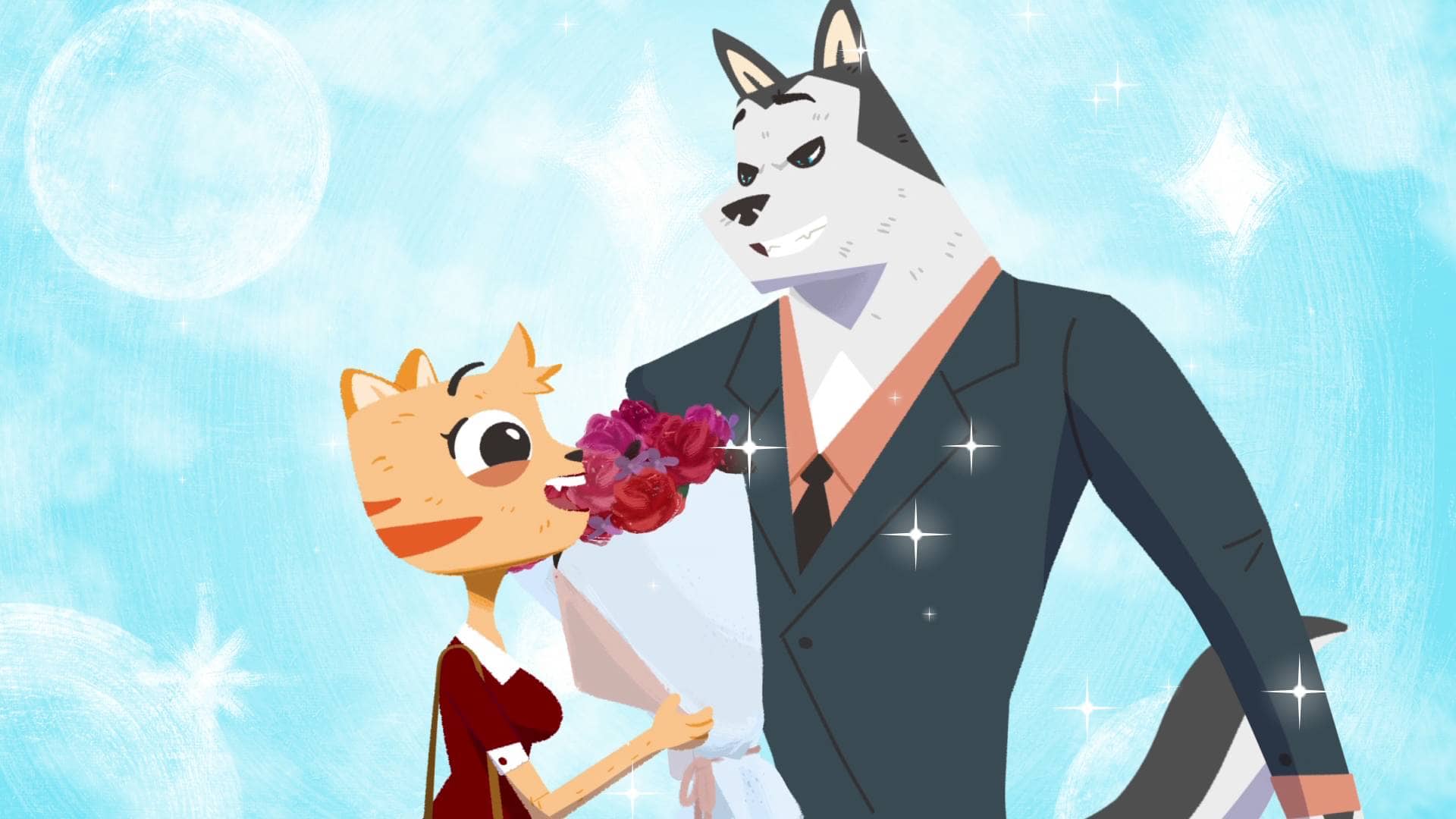 ‘Hayop Ka! The Nimfa Dimaano Story’ is the first animated Filipino film on Netflix and follows Nimfa Dimaano, a perfume sales kitty at a department store, who is torn between two dog lovers. ‘His House’ follows a young refugee couple who try to start over in England, even as they’re tormented by a sinister force born of the horrors they escaped in war-torn South Sudan. In ‘Holidate,’ two individuals who hate the holidays meet and agree to be each other’s plus-ones for gatherings and parties. This horror-comedy starring Adam Sandler follows Hubie Dubois, a resident of Salem, who has to convince the police and townsfolk that there are monsters afoot, after residents begin disappearing. 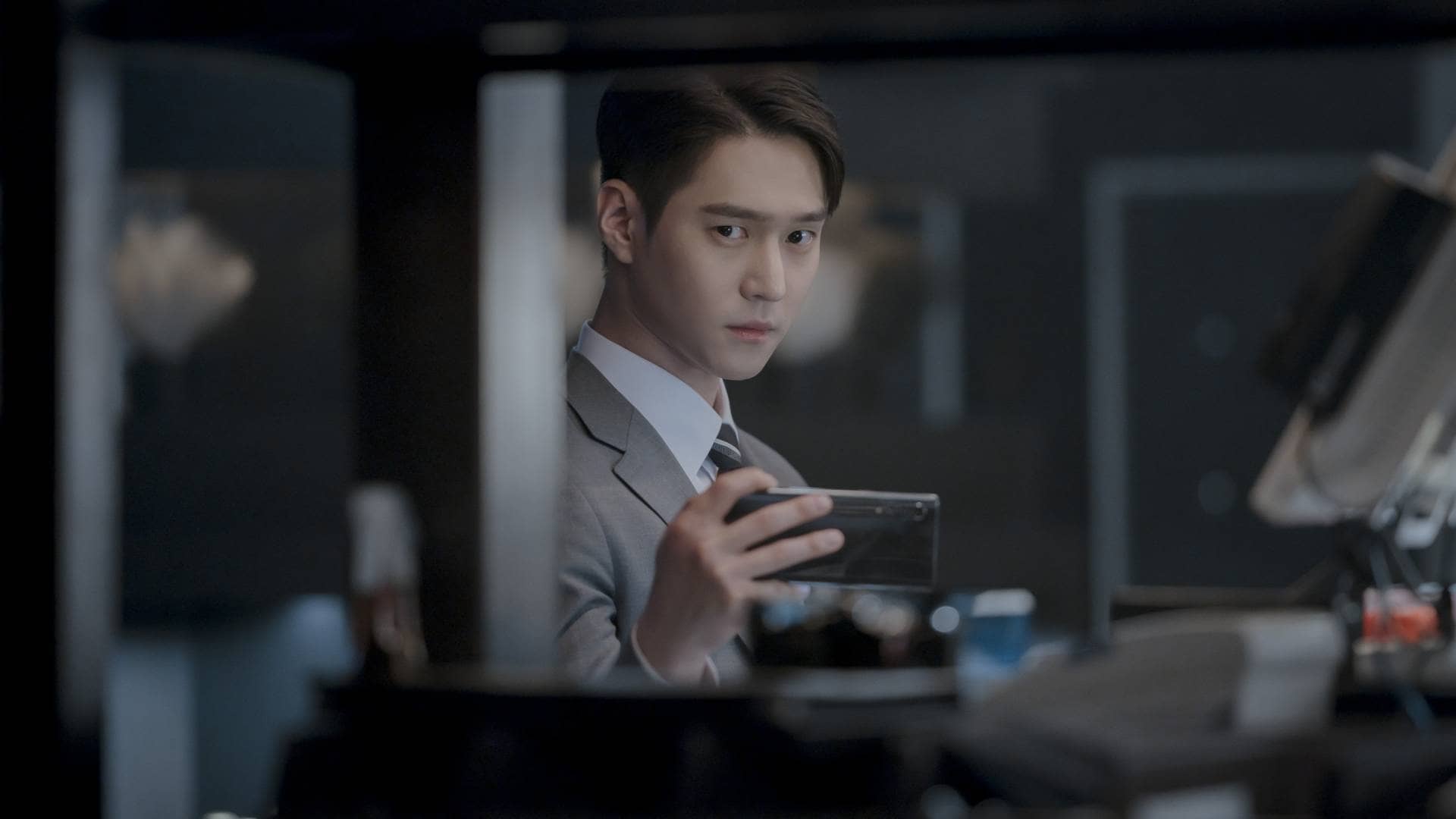 ‘Private Lives’ follows con artists who attempt to reveal the secret of a nation. 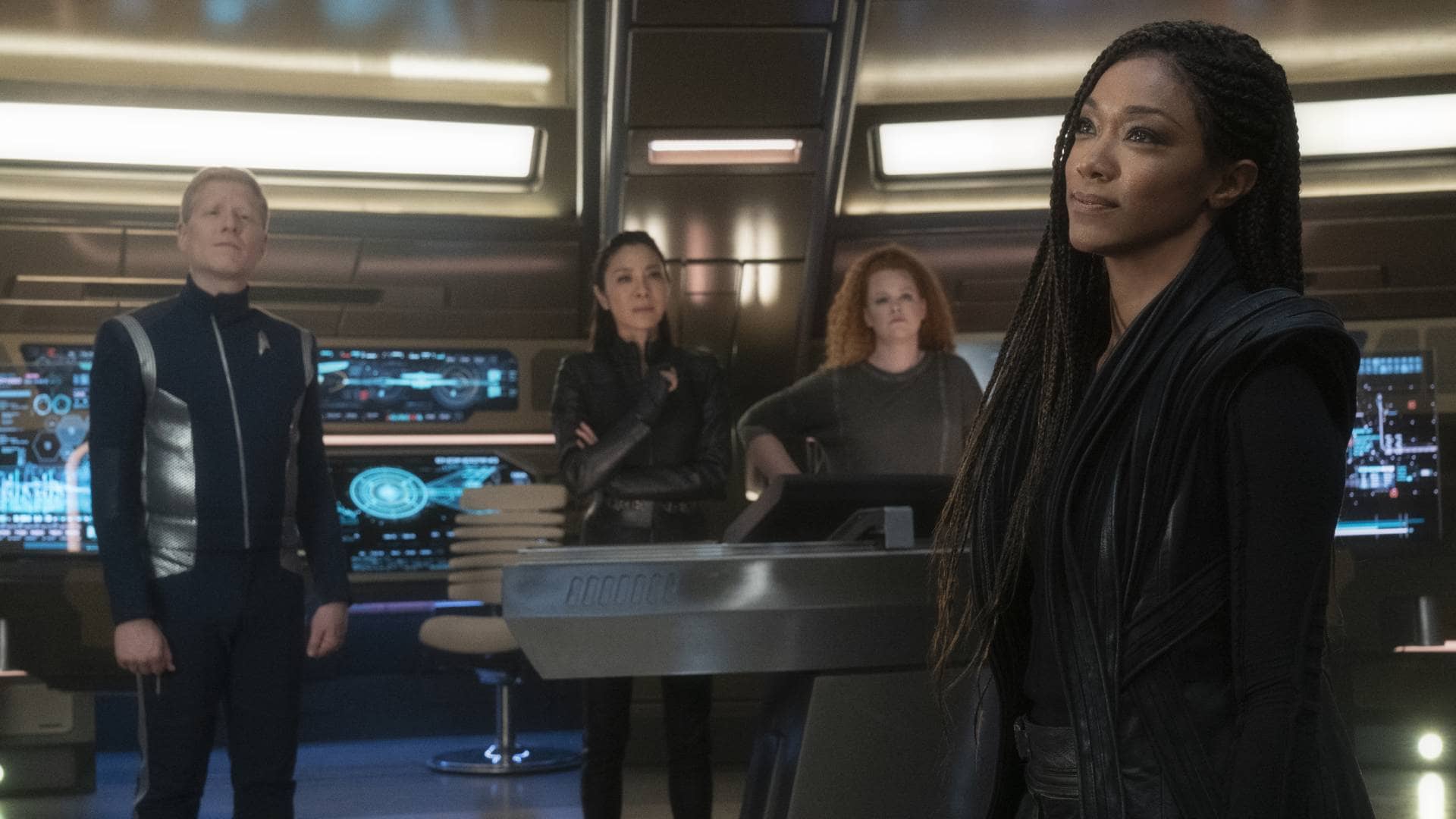 The third season of Star Trek: Discover drops on October 16. 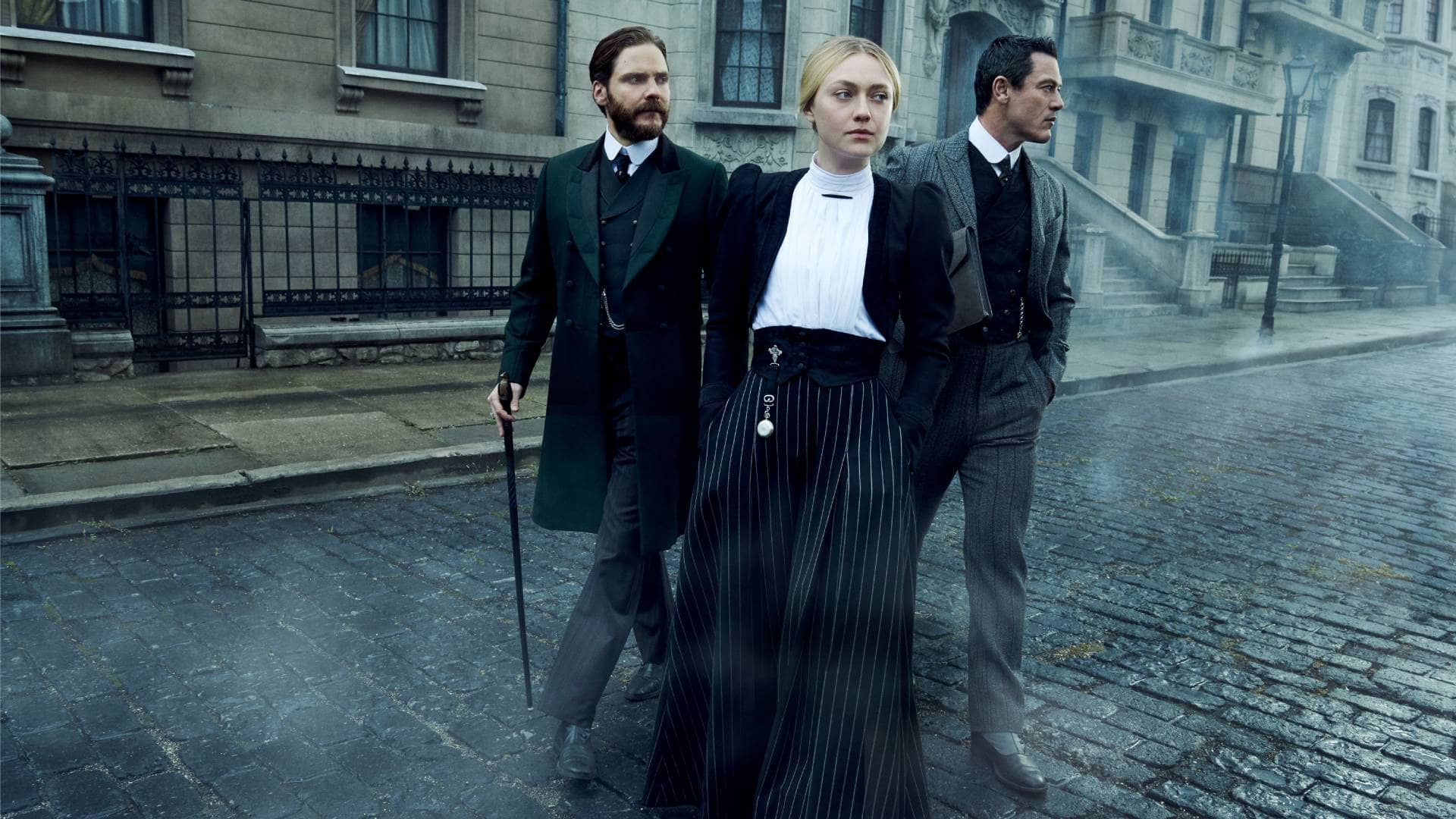 The Alienist: Angel of Darkness

‘The Alienist: Angel of Darkness’ is set to be released on October 22. Anya Taylor-Joy stars in ‘The Queen’s Gambit,’ a miniseries about Beth Harmon, an orphaned chess prodigy. 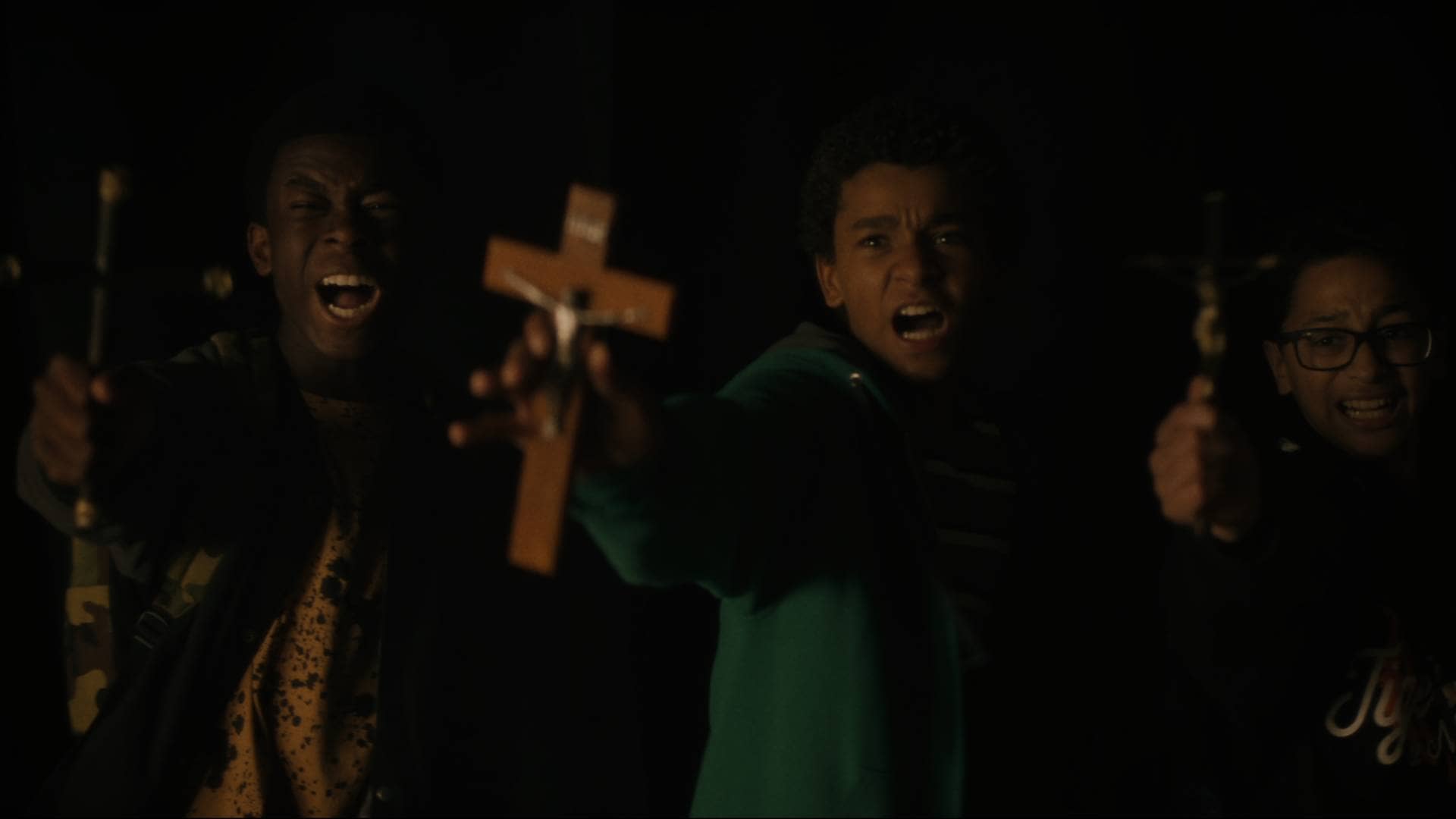 Vampires vs. The Bronx

Vampires vs. The Bronx premieres on Friday, October 2. 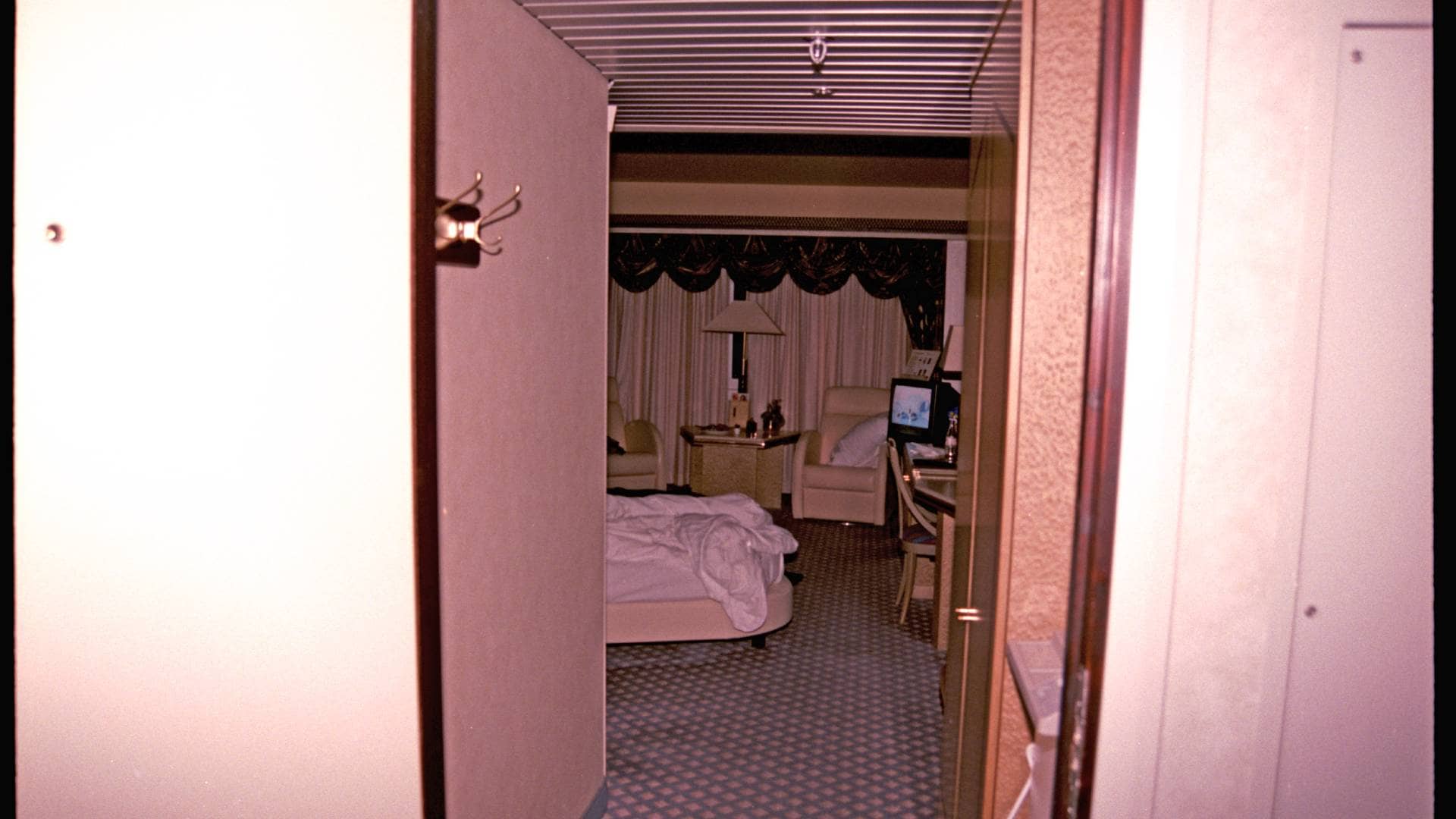 Did you finish the first season of ‘Unsolved Mysteries’ too fast? Don’t worry—season 2 is coming. When My Love Blooms

‘When My Love Blooms’ tells the story of two individuals who fell in love in university, who then come across each other again, twenty years later.