Love Is Written In The Stars in New Romcom Series 'Boyfriend No. 13'

The upcoming WeTV Original starring Sue Ramirez, JC De Vera, and JC Santos will give you all the feels!

“Good morning, Philippines! Isa na namang step patungo sa true love!” This is the battle cry of Kimverly Santillan, played by Sue Ramirez, the yet-to-be-lucky-in-love lead character in the new WeTV Original romantic comedy series, Boyfriend No. 13, when she wakes up in the morning.

Finding “The One” is her goal in life, and she is counting on destiny to deliver. But it seems as though fate has a few tricks and surprises up her sleeve.

Boyfriend #13 puts together a talented cast to tell an unusual love story, but definitely one that will thrill you! One of showbiz’s most in-demand actresses, Ramirez plays Kimverly, the twenty-something romance novelist at the center of the story. She lives her life according to the cards, the stars, and her superstitions. Her every move is calculated to deliberately avoid misfortune and ensure that her life is as close to perfect by letting her many pamahiin (superstition) guide her way. Reading her daily horoscope, wearing lucky charms to ward off bad luck, and regularly consulting fortune tellers are some of Sue’s favorite go-to’s to being happy. When she meets the tall and charming doctor, Don Lee (JC De Vera) all signs indicate that he is her destiny. Or is he really? On the other hand, there’s the roguish and rugged officemate Bob (JC Santos) who needs a writing mentor. The problem is, the next guy will end up being her Boyfriend No. 13! With two very dashing choices, what is Kim going to do now?

Boyfriend #13 is the newest WeTV Original series produced by the streaming service, and its second romantic comedy for 2021. Actor, writer, comedian John “Sweet” Lapus came on board as director, injecting a good dose of comedic flair, charm and kilig—with pamahiin in tow—to the eight-episode series. “Everyday, excited kami dumating sa set to work,” is how Sue described the twelve day locked-in shoot.

Sweet also played a key role in the casting, with Sue and JC Santos being his first picks for Kim and Bob. For the role of Don, he wanted an actor who is your classic handsome guy and JC De Vera was top on his list. The idea of having both male leads named “JC” just made the casting even more appealing. Rounding out the talented cast are Lotlot de Leon, Phi Palmos, Hershey Neri, and Bryan Sy. 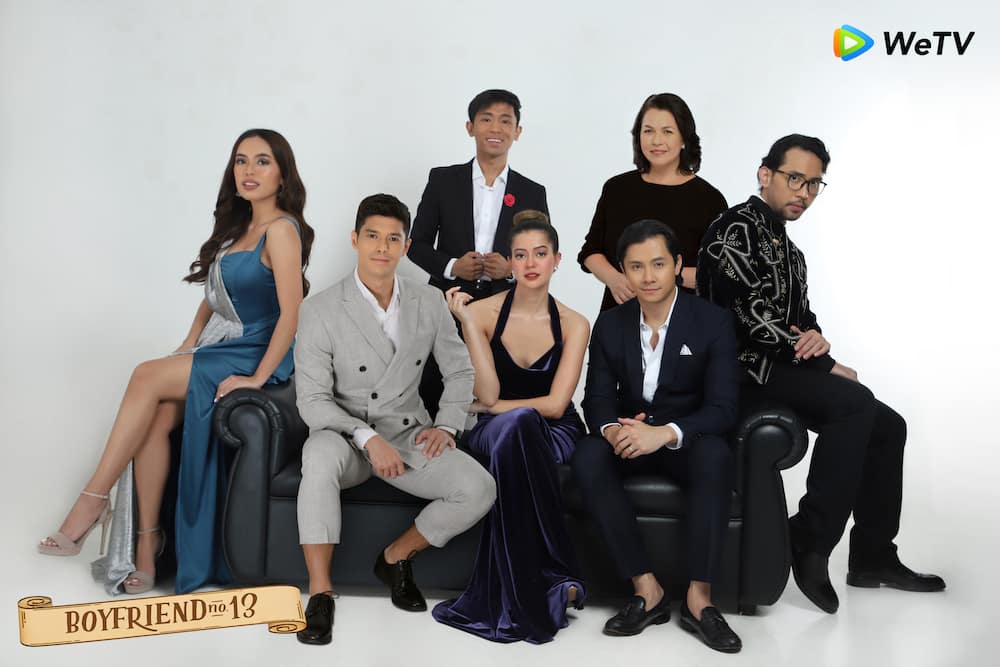 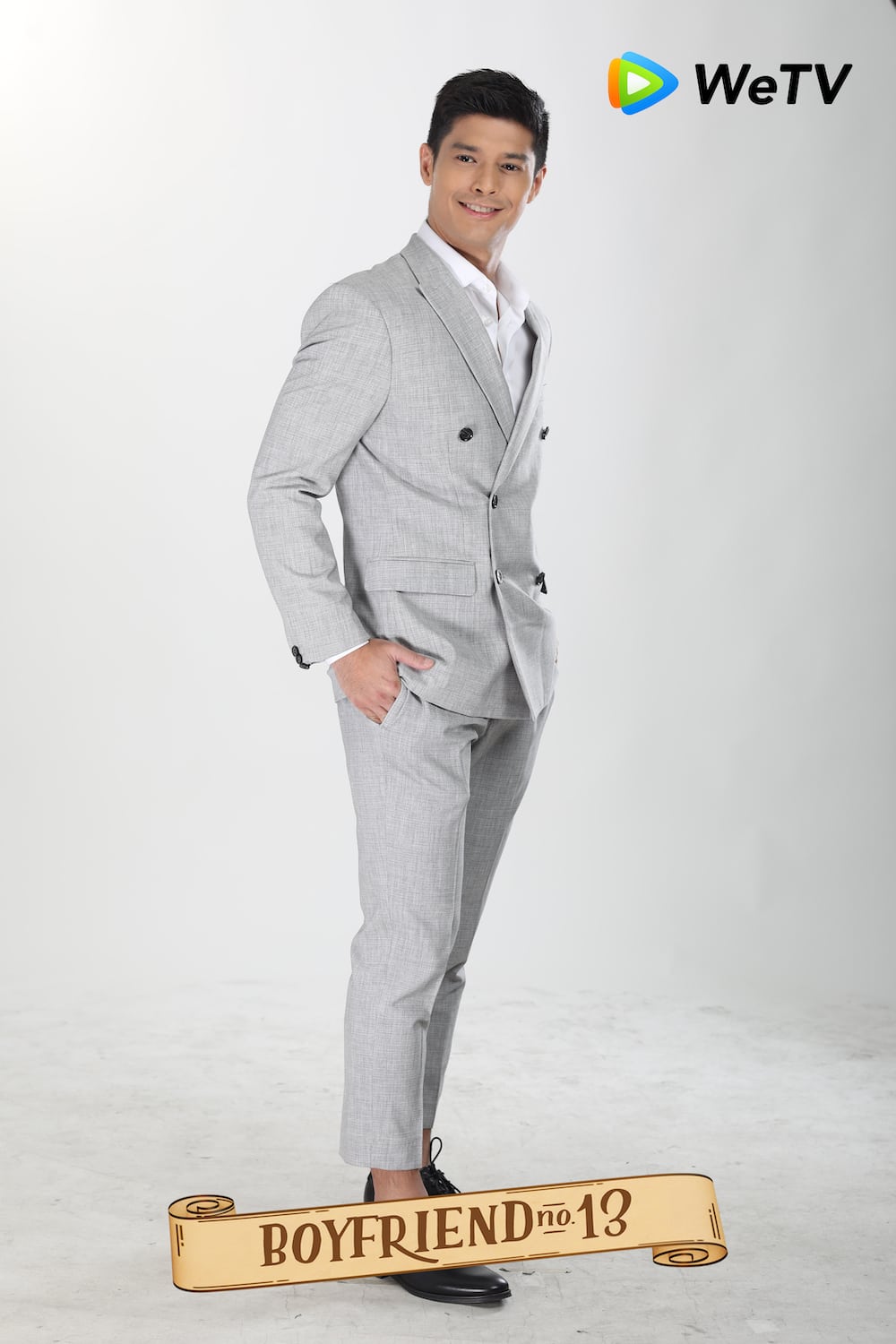 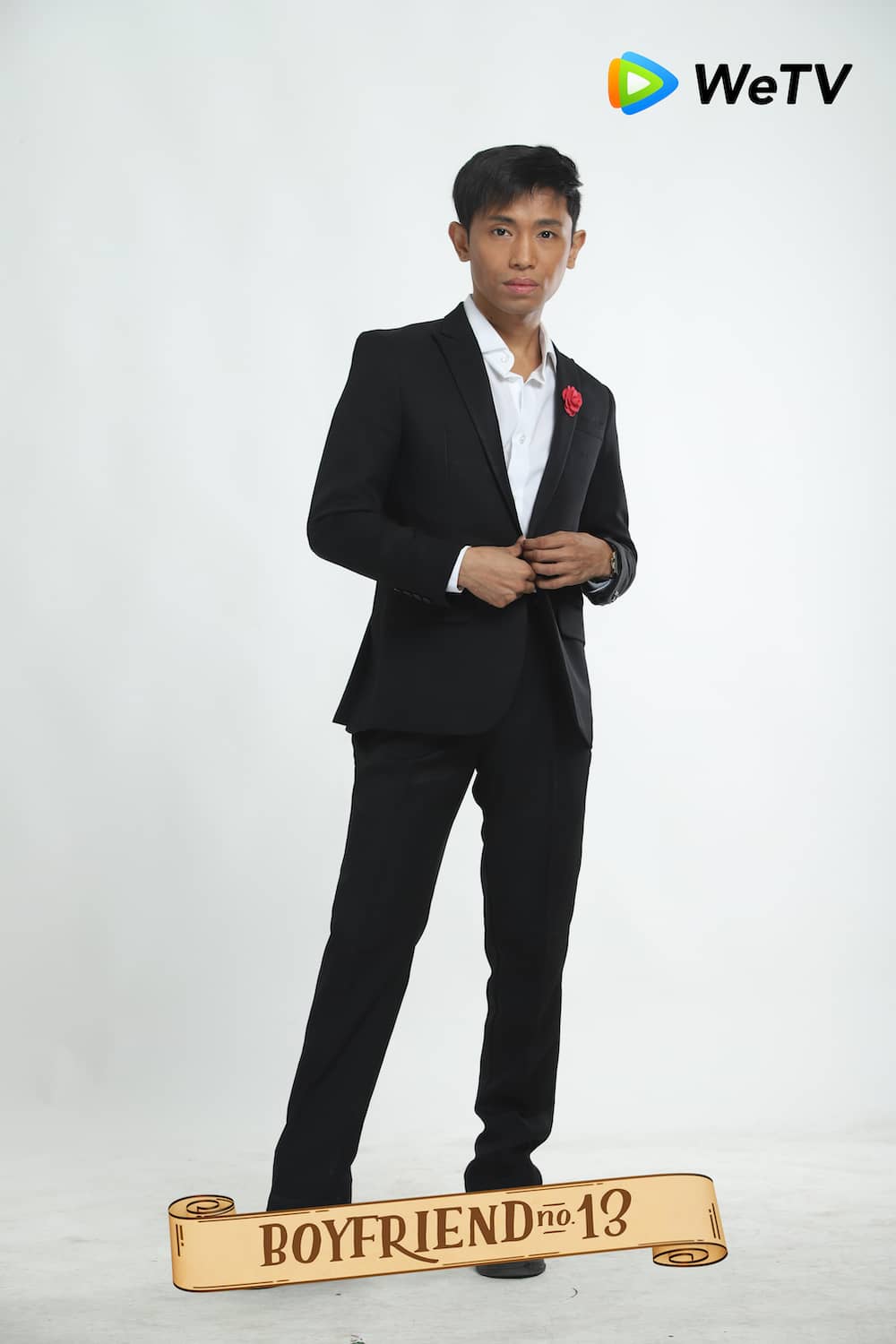 The fun, exciting series is line-produced by APT Productions.

Watch the official trailer to Boyfriend No. 13 below:

Who wins Kim’s heart in the end? The answer will be revealed when the series premieres on July 2, Friday at 7:00 PM, with new episodes dropping weekly!

Stream all the WeTV Originals and the very best in Asian premium content, original series, Filipino shows and anime, just download the WeTV and iflix app from the App store and Google Play, and start watching.

After Their Fake Nude Photo Spread, Sue Ramirez And Maris Racal Push Back Against Sexual Harassment