Mystery. Malice. Murder? Join the search and follow the clues on this thrilling WeTV PH Original!

Welcome to a new school year at the Manila International School where the students starting their online classes. When the teacher does roll call, the most popular girl in school has gone AWOL. Where is she and what happened to her? Find out in the new WeTV Original series Section St. Valentine: The Disappearance of Divine which premieres on Friday, January 15, at 7:00PM.

Divine Concepcion, James Pasyon, Matthew Tagle, Anna Hizon, Brian Tenchavez, Valiant Gorospe and Helena Montemayor are high school seniors at the Manila International School. Some are from rich influential families, while some are scholars, but they all have their own secrets to keep.

Divine, Anna, James and Matthew are all members of the film club. When she goes missing at the start of the year, they find themselves chasing down clues—trolling digital channels, social media, and joining  secret online meetings as they try to trace her whereabouts and discover the truth. The question is, will they find her before it’s too late. Or could one of them or their classmates be behind it all?

Created by writer and director Philip King, Section St. Valentine tells a compelling story for these strange times. Joining him in this narrative is a cast of up-and-coming young stars who show us a different side to how the young are living within the new normal. Leading the cast are Arielle Roces as the controversial Divine Concepcion, Royce Cabrera as James Pasyon, Jem Macatuno as Matthew Tagle, Aedel Peña as Anna Hizon, Raphael Robes as Brian Tenchavez, Polo Laurel as Valiant Gorospe, and Thamara Alexandria as Helena Montemayor. 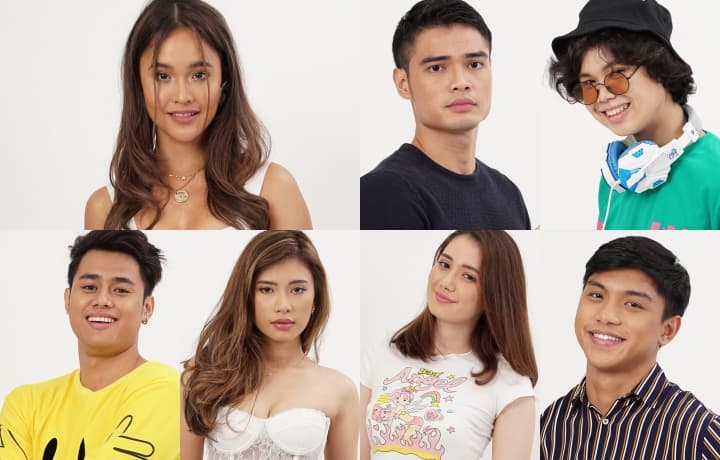 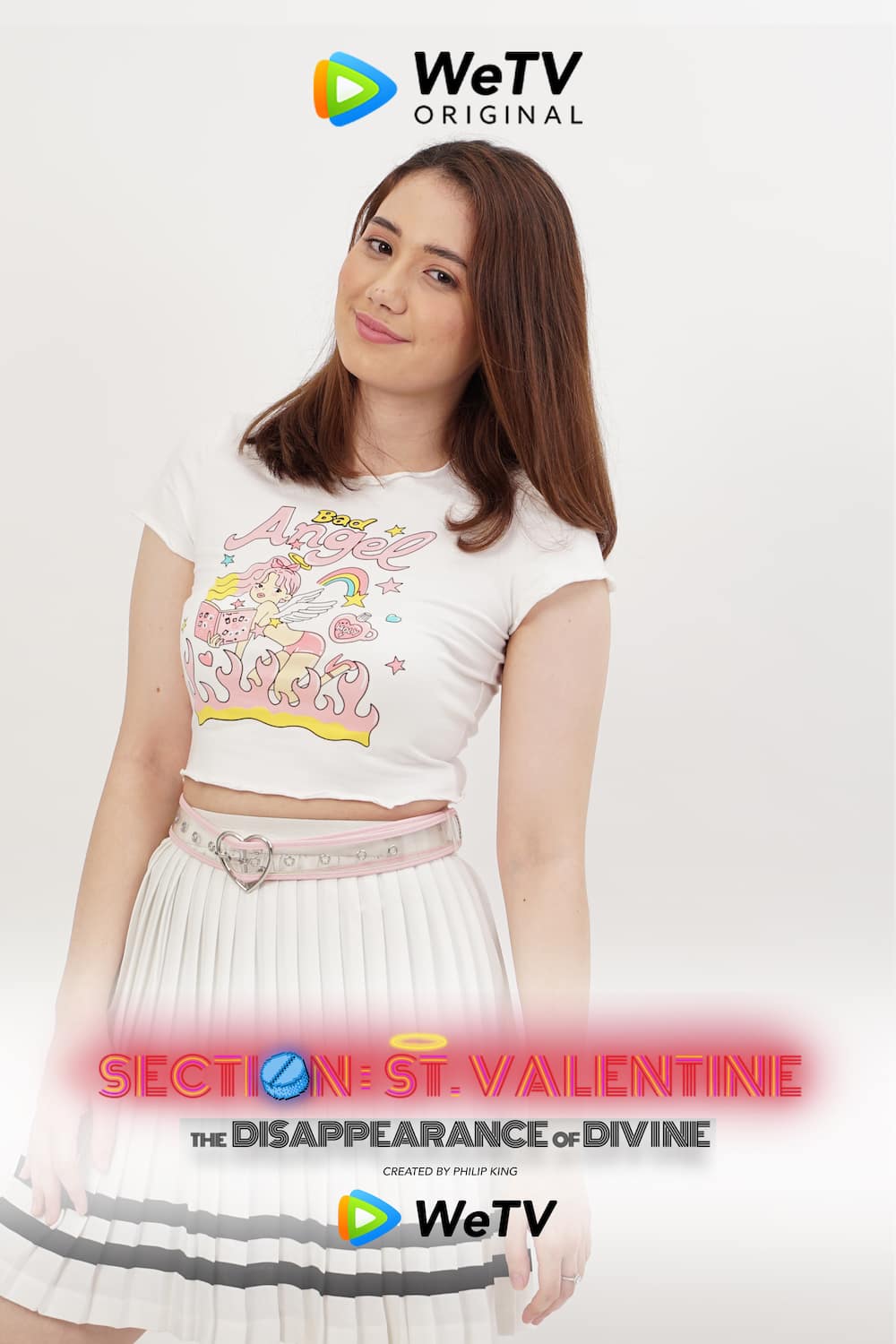 Anna is a senior and one of the scholars at MIS. She is the secretary of the film club and one of Divine’s best friends. Or is she? Anna also works as a tutor to some of her classmates – usually athletes with failing grades. When she transferred to MIS as a junior, James becomes one of her first and closest friends. When James starts digging deep as they search for Divine, will Anna be able to continue standing by his choices? 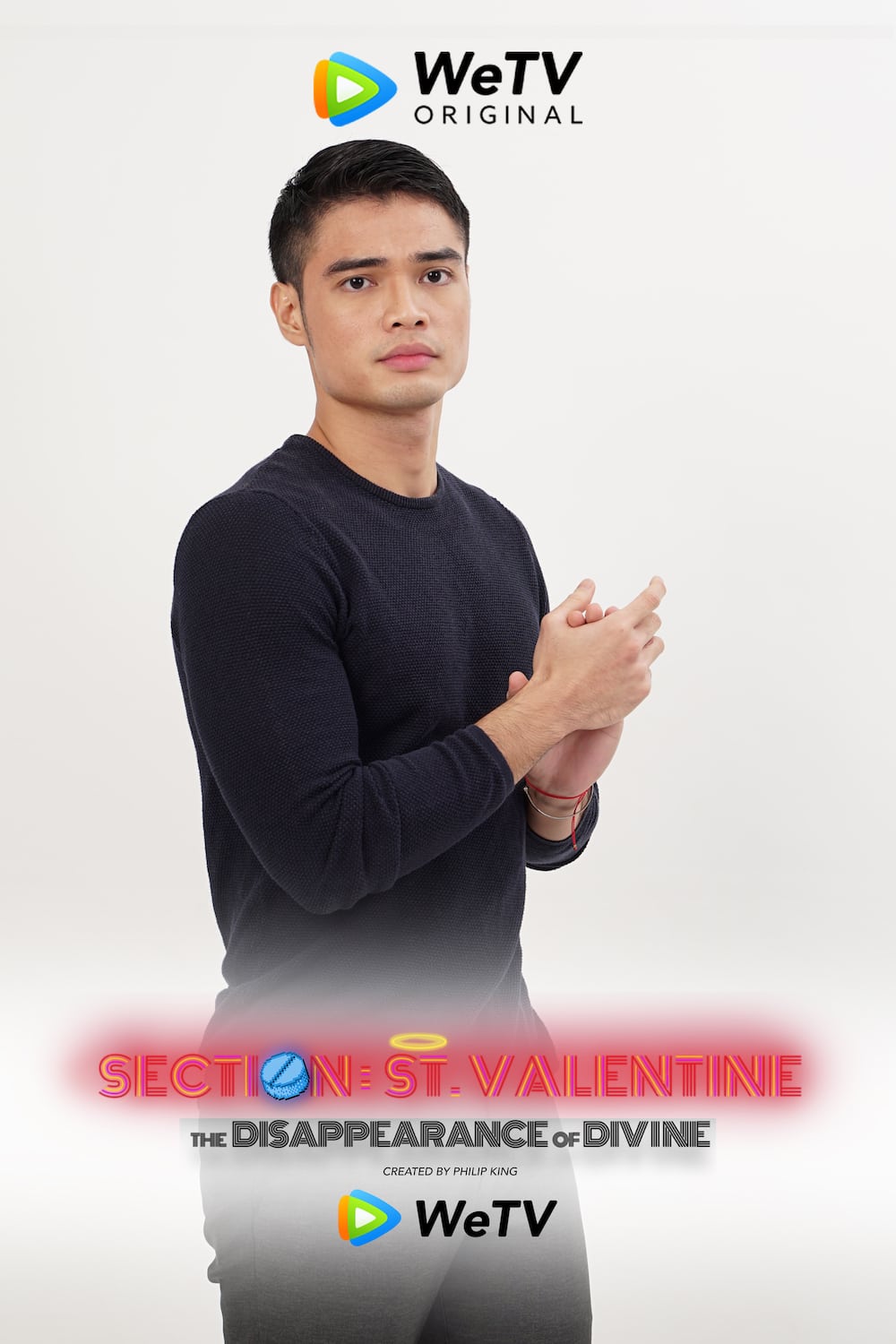 Brian is captain of the basketball team and the team MVP (along with James). The scion of a rich family, they own one of the largest construction and real estate firms in the Philippines. As one of the school’s top athletes and most popular guys, he is highly competitive and hates having to share the spotlight. He is not about to let anything get in his way – but will his choices lead him down the road to success or self-destruction? 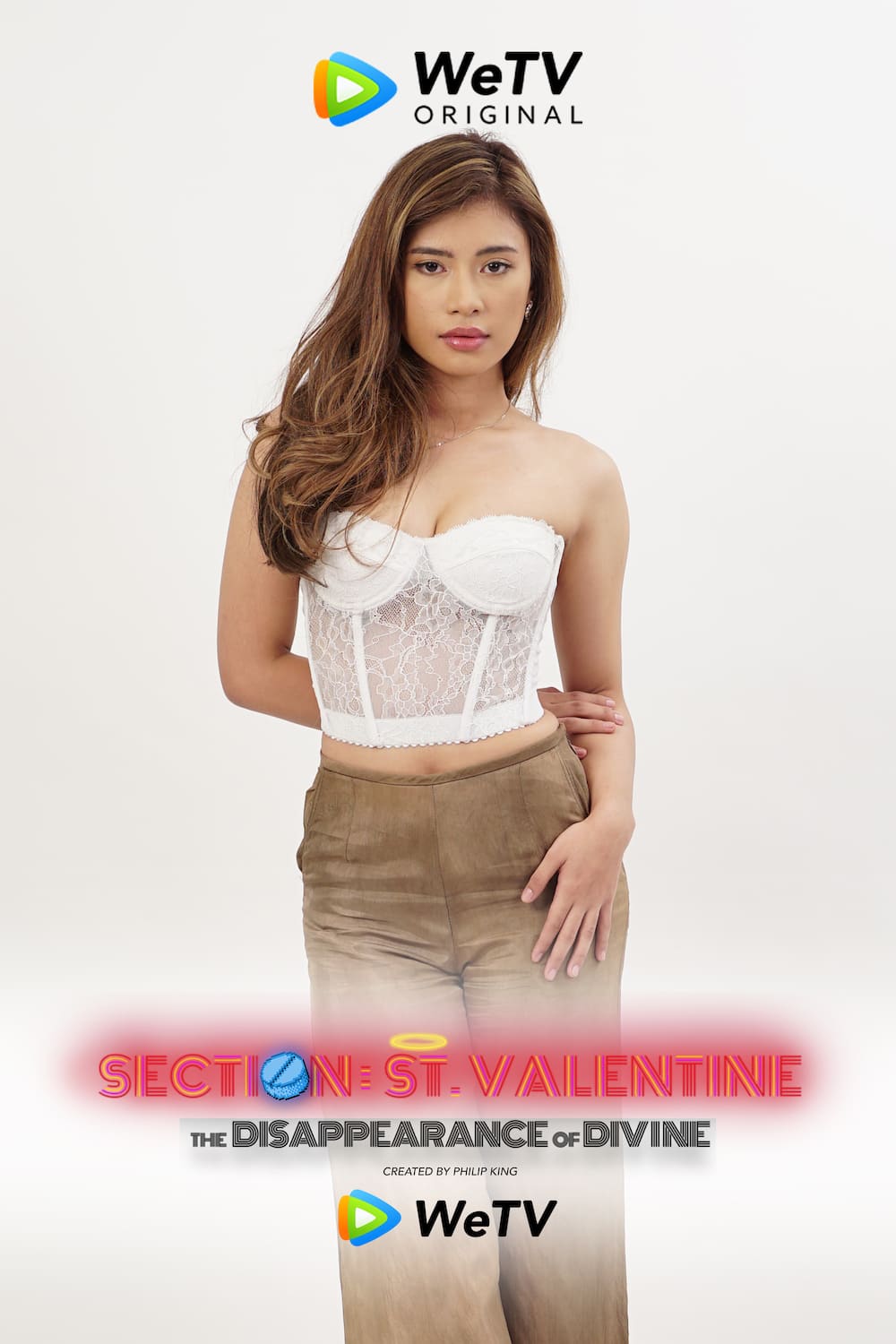 Helena is one of the prettiest and most popular students at MIS. And she knows it. She also hails from one of the richest families in the country, owning a huge shipping company and a hotel franchise, apart from being one of the founders of MIS. Helena loved to flaunt her expensive designer pieces and the latest gadgets at school. When the pandemic happened, she turned to vlogging to keep flashing her extravagant lifestyle online. She loved being popular, adored, and being the center of attention. Then Divine transferred to MIS and took quite a bit of that away. Does she know anything about what really happened on that fateful night? 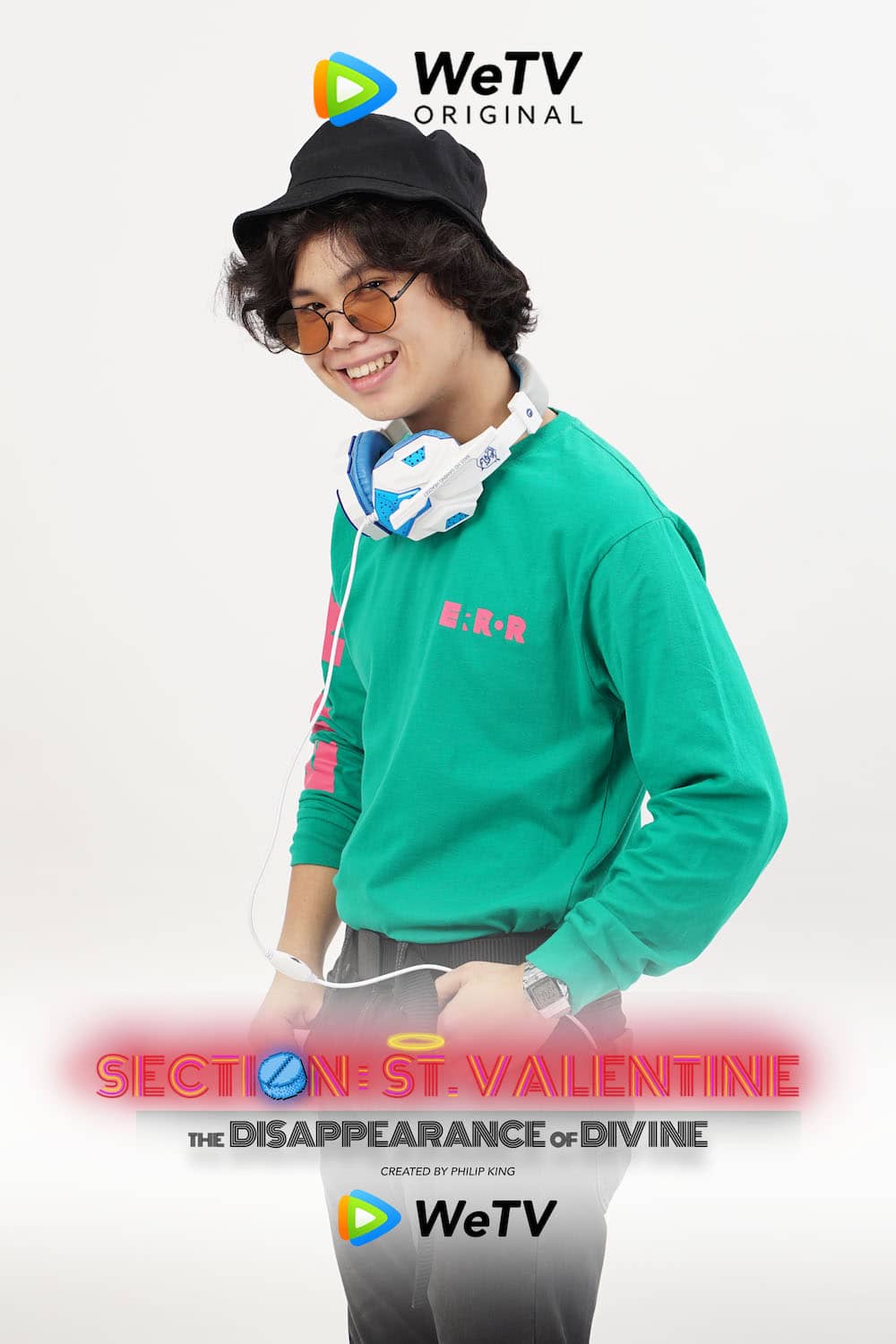 Matthew Tagle is a scholar, transferring to MIS as a junior after winning a hackathon sponsored by the school. The smart and techie type, Matthew is the realist in the group and can be pretty direct. Joining the film club is his way of connecting with his friends. As he helps look for clues to Divine’s disappearance, will his constant reality checks help keep him down the straight and narrow? Valiant is part of the basketball team, along with Brian and James. One of the rich kids, he had hoped to study abroad just like his siblings, except he lacked the academic skills for it. Spending more time training than studying, he’s failed most of his exams. What’s keeping him in school are his regular tutoring sessions with Anna. Hanging out with Brian and Helena, he becomes their wingman. Will he ever be able to stand up to them and get out before everything falls apart? 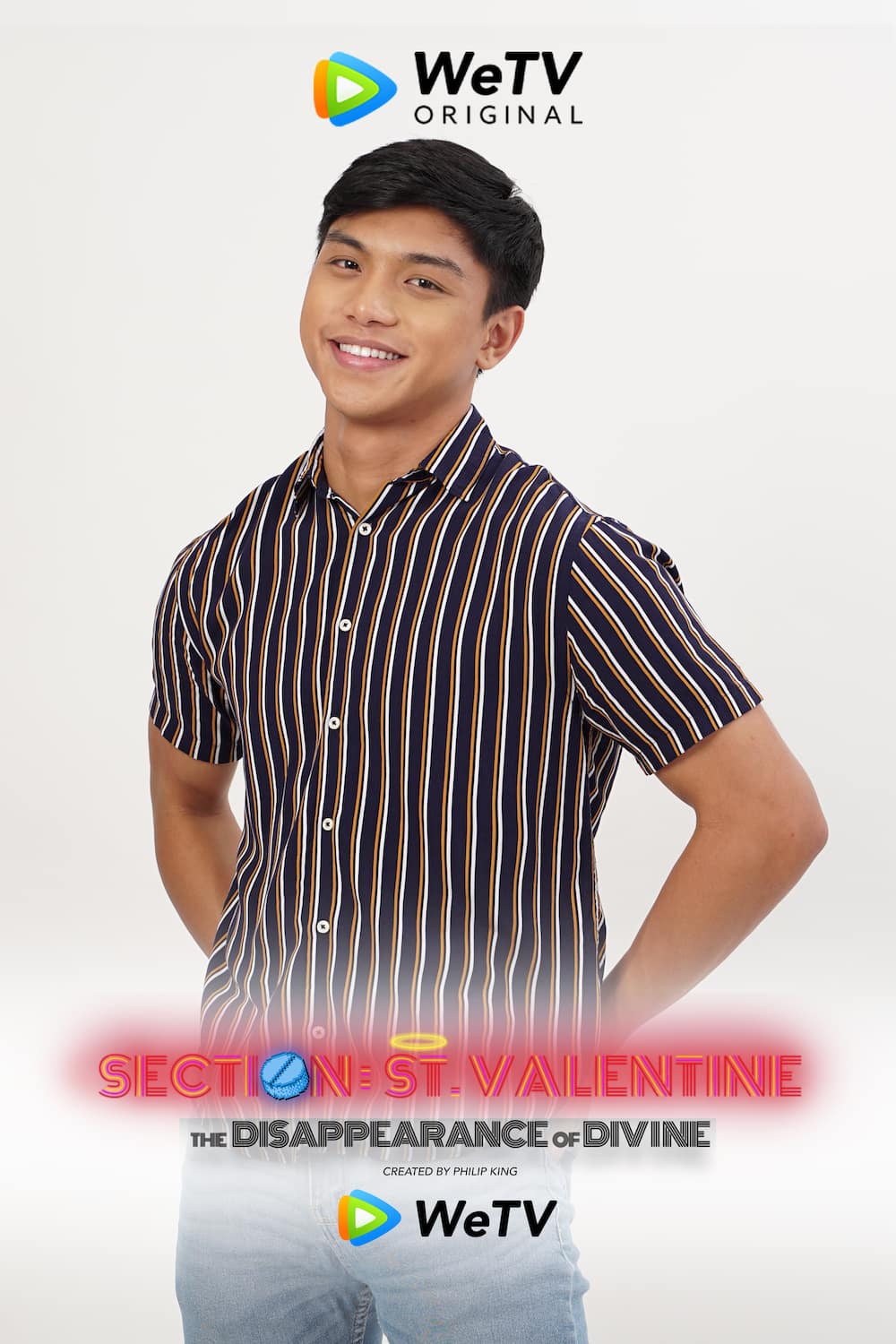 James is 17 years old and has been a scholar at MIS since he was in elementary. James was determined to keep his head down and keeping to the middle until he graduates high school, to avoid any scrutiny of his family’s economic status. Or how his classmates and teachers see and treat him. The son of a cameraman, he got the scholarship through the help of a famous actor – something that made him question his own smarts and abilities. Now in his senior year, he is on the basketball team, and is vice-president of the film club (working alongside Divine). His plan to keep playing safe changed when he was named MVP, along with team captain Brian Tenchavez, during the finals for the recent basketball season. With Divine’s disappearance, he finds himself gaining more attention than he expected as he chases down clues to try to find her before it’s too late. 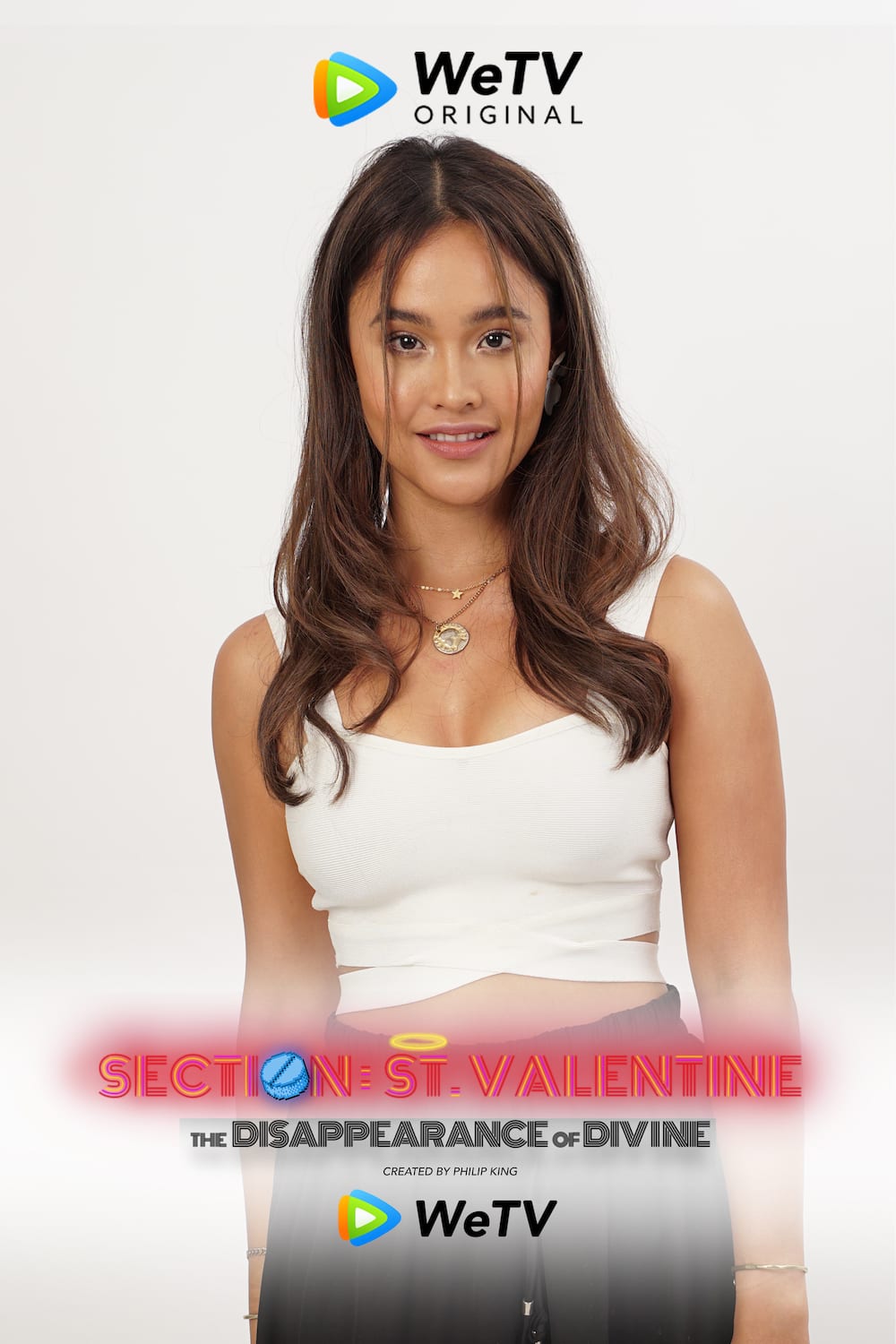 A 17-year-old student in her senior year at the Manila International School. She moves back to Manila from the US after her mother dies to live with her grandfather Don Ramon - one of the school’s board of directors. Divine is the perfect package – smart, pretty, rich, and influential. A natural rebel, she is also the president of the school’s film club, and her series of expose videos has earned her a bit of notoriety. Could that be the reason why she has gone missing?

Section St. Valentine: The Disappearance of Divine will be coming exclusively to WeTV and iflix on Friday, January 15, 2021, 7:00PM—streaming for FREE and with new episodes dropping every week!

First Look at ‘B&B: The Story Of The Battle Between Brody & Brandy’