It’s not easy to get over an iconic drama like Descendants Of The Sun, which was the highest rating drama in South Korea in 2016.

DOTS, as many fans refer to it, remains to be one of the most popular K-Dramas on Netflix today. If you are going through withdrawal symptoms and crave a similar romantic story between a Special Forces Captain from the South Korean army and a beautiful and willful doctor, then we recommend you watch the 2021 C-Drama You Are My Hero.

Many netizens have actually compared the two dramas. In You Are My Hero, the lead characters include a resident with a golden heart who is training to be a neurosurgeon and a handsome and highly capable Captain of a SWAT team unit. Like DOTS, there is a scene where a doctor (another resident) performs emergency CPR on a patient while riding on a speeding gurney and an earthquake situation where the two leads and their teams work together under dangerous circumstances to save lives.

Although there are some similarities, we believe you will also enjoy the elements that set them apart.  Most of the story in DOTS takes place in and around a UN Peacekeeping base in Turkey.

You Are My Hero is more like SWAT meets Grey’s Anatomy.  So, if you like police action stories and medical dramas then you will enjoy this series.

Check out the gallery for a rundown of why we love this drama: Why We Love This Drama

Why We Love This Drama It has everything: Action, Romance, Drama and Comedy

At the center of this drama are Captain Xing Ke Lai and Doctor in training Mi Ka. Xing Ke Lai is the handsome and highly decorated SWAT Team leader of the #1 SWAT team in the city. He comes from a wealthy family but chose to serve his country as a police officer rather than join the family business. Dr. Mi Ka is a talented resident who aspires to join the prestigious Neurology department of their hospital. Only one resident is chosen every year and Mi Ka relies on her skills as well as genuine desire to help others to compete with those who have more of an edge due connections and wealth. There is a lot of action in this drama. The initial encounter of the two protagonists involves (spoiler alert) a hostage situation and you will be hooked by the first episode. They don’t necessarily hit it off right away but watching their relationship develop amidst misunderstandings, emergency situations and human interference is the heart and soul of this drama. 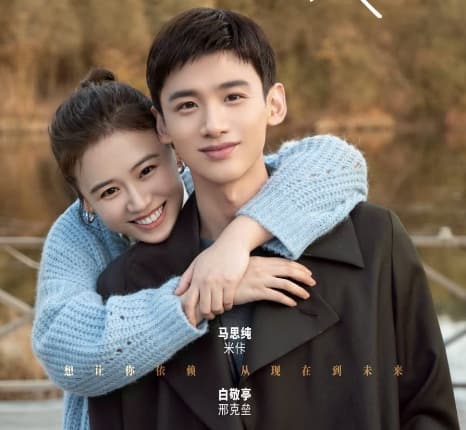 Well-produced and engaging story about the lives of first responders and how they juggle very demanding and high-risk careers with having a life and nurturing relationships.

The training of the SWAT team and medical staff is another plus point for this drama. Particularly the time, effort and equipment that goes into the emergency rescue training exercise which takes up several episodes. We like how the learnings from the training exercises are integrated into the story and executed during some emergency situations. 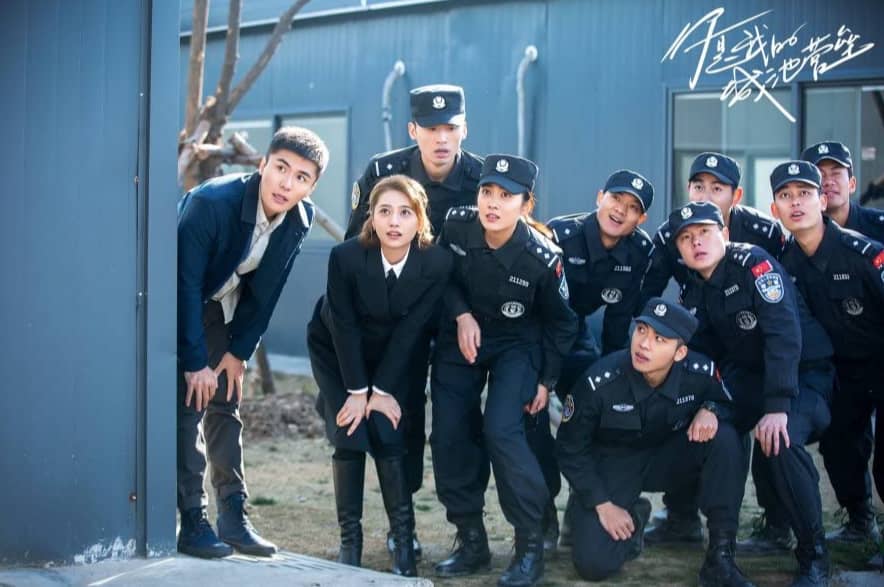 Apart from all the action this drama also highlights the value of family and friendship in times of crisis. The second leads, (Captain Xing Ke Lai’s second in command, Dr. Mi Ka’s best friend, Xing Ke Lai’s older sister and Mi Ka’s world-famous Neurosurgeon boss) make up the close circle of friends and family that help the couple through work related and personal challenges. You can look forward to the fun and lighthearted moments involving the members of the SWAT team and hospital staff. The other tandem to watch out for is the close relationship of Xing Ke Lai and his sister Xing Ke Yao. Actress Zhang Yao was brilliant as the strict and fierce corporate head with a special closeness to her younger brother Xing Ke Lai. 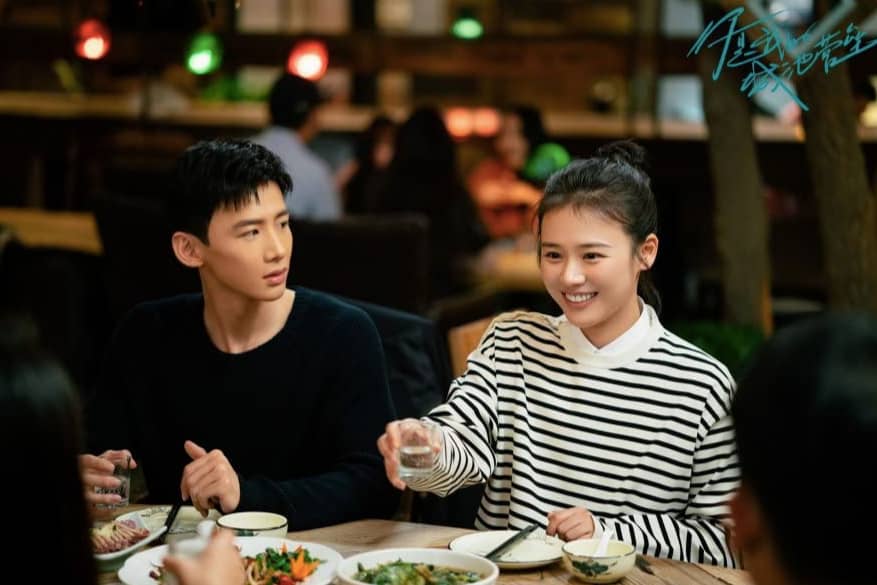 The title clearly alludes to a Hero as the central figure to the story and actor Bai Jing Ting, who looks great in uniform, definitely lives up to the role. He is very convincing as the handsome young Captain who holds the record for being the best among all SWAT Team Captains in an annual competition that is a big part of his story in the drama. Although Xing Ke Lai always saves the day, we love that his lady love, Dr Mi Ka played by the adorable Sandra Ma, is no damsel in distress. She is brave, bold and capable of saving herself and others. He's one of our favorite actors in C-Dramaland. This extremely talented 28-year-old basketball fanatic and health buff takes his roles so seriously that he would drastically lose weight or bulk up for the characters he portrays. He lost weight for his character in 'Ordinary Heroes' and trained hard for the series 'Ping Pong' to effectively transform into a national level athlete. Bai Jing Ting also got to show off his incredible ripped arms and abs in 'You Are My Hero.' He is a fast-rising star and his portrayal of Captain Xing Ke Lai further cements his stature as one of the most popular leading men in C-Drama.

5 Reasons To Get Started On ‘Go Ahead’