From ‘Itaewon Class’ to ‘Hyena,’ here are K-dramas your dad will surely love!

Korean dramas, much like romantic comedies, are generally geared toward a female or female-identifying audience. In a study conducted by Drama Fever in 2014, it was found that outside of South Korea, K-dramas are watched primarily by women ages 18–24. In 2015, The Chosun Ilbo reported the medium is targeting older audiences, still women, by casting leading ladies over the age 30. All across the globe, women are tuning into their favorite K-dramas to get their regular dose of fantasy, entertainment, and escape.

This, however, doesn’t mean that K-dramas are made solely for women and women alone—while many of the plotlines and narratives that drive a K-drama are skewed to women’s tastes, at the end of the day, K-dramas are still TV series that can be watched by anyone, regardless of their age, gender identity, and nationality. With Father’s Day approaching, we’ve rounded up 18 K-dramas you can binge-watch with your dad, from Crash Landing on You (yes—you heard it, Crash Landing on You!) to Hyena! 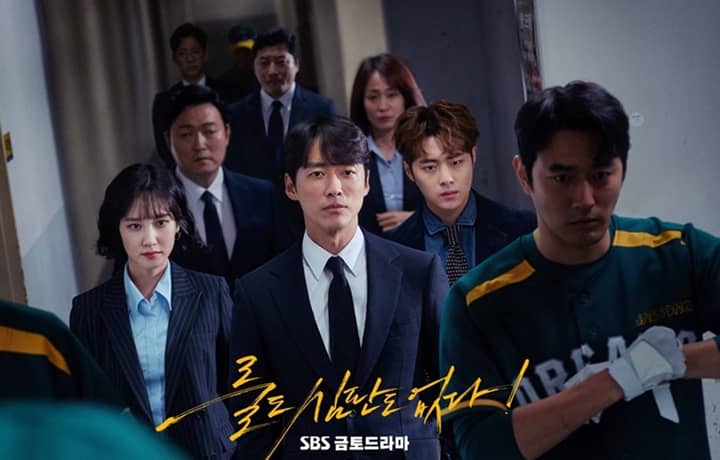 18 K-Dramas to Binge With Dad

18 K-Dramas to Binge With Dad

Fantasy-drama A Korean Odyssey tells the story of a self-serving mythical creature and his bid for invincibility, which backfires after finding himself at the mercy of a woman who can see otherworldly beings.

Are You Human? is a science fiction drama that tells the story of Oh Laura and Nam Shin, a renowned scientist and her son who become separated. In despair, Laura builds AI versions modelled after her son, naming them Nam Shin I, II, and III.

In Bad Guys, a 2014 police procedural and crime-thriller, a group of criminals are brought together by the law to assist in stopping crime. 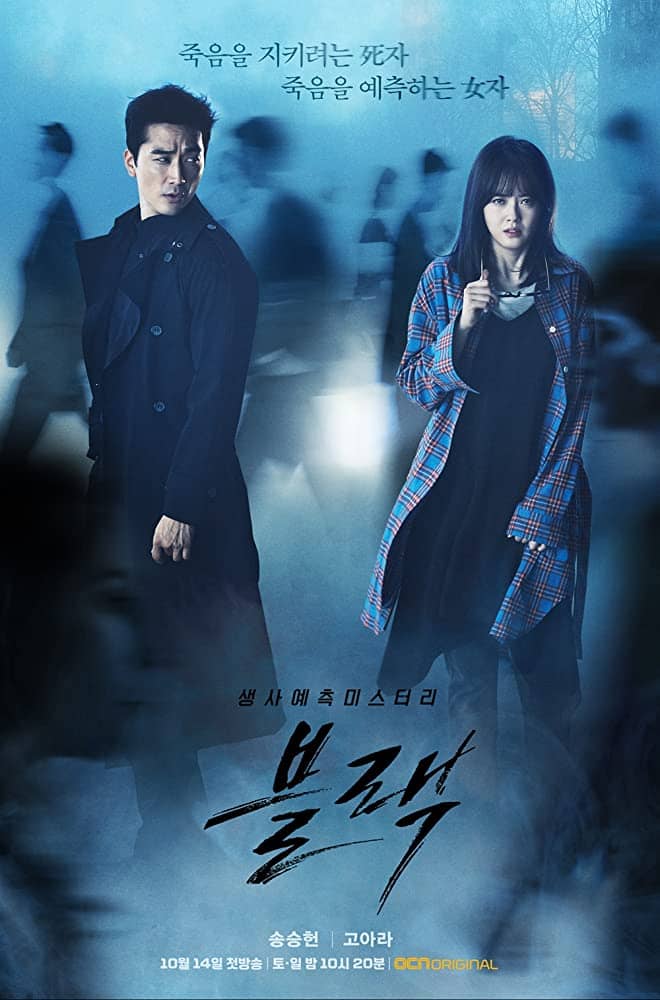 Black is a 2017 fantasy-thriller about a grim reaper who is forced to track down his fugitive partner, eventually uncovering the truth about a series of cold case murders from 20 years ago.

Crash Landing on You

At this point, it feels like everyone’s seen Crash Landing on You, but in case you’re one of the few who hasn’t, let us catch you up to speed: A South Korean heiress accidentally lands in North Korea and meets an army officer and piano prodigy who helps her hide. Throughout the course of the series, they fall in love as he tries to get her to safety, and despite their differences in culture.

Fight For My Way

This 2017 K-drama finds Ko Dong-man, a mixed martial arts fighter, and Choi Ae-ra, a department store employee who dreams of becoming an announcer, in an increasingly hostile world. Fight for My Way is a story about “underdogs with big dreams” whose friendship blossoms into romance. 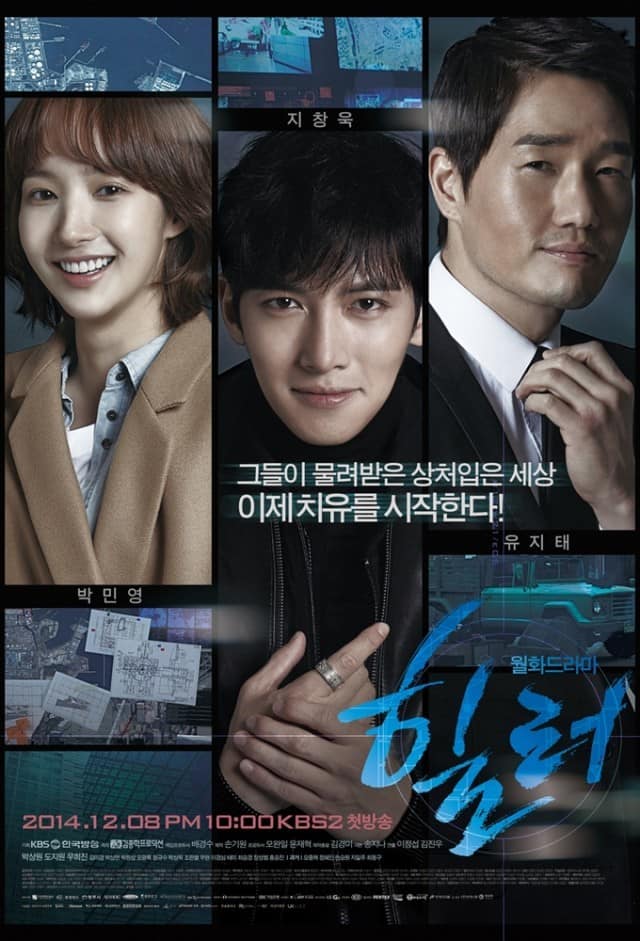 Healer, a drama from 2014, tells the story of three different people—a mysterious man called ‘Healer,’ a tabloid reporter, and a famous journalist—who investigate an old murder case about a group who ran in illegal broadcasting station. In Hyena, very competitive, private lawyers who only work for the richest 1% of society, with Jung Geum-Ja only in the field for money. She works with Yoon Hee-Jae, an elite lawyer, smart and capable, and they fall in love, but not in the way most romantic dramas show. Here, there’s grit, intensity, and a whole lot of calculation. 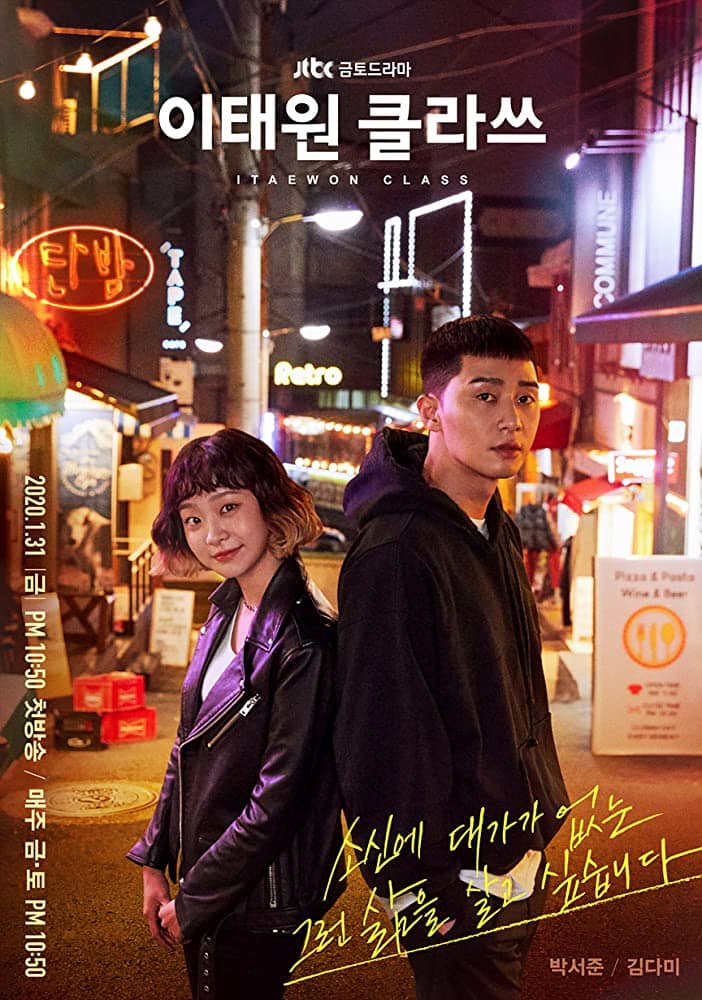 Itaewon Class stars Park Seo-joon, Kim Da-mi, and Kwon Nara, and tells the story of an ex-convict who opens a bar-restaurant in Itaewon called DanBam (or ‘Sweet Night’). Itaewon Class was nominated for 7 awards at the recently concluded Baeksang Arts Awards.

2019 historical romance drama My Country tells the story of warriors and military officers during the transitional period between the Goryeo dynasty and the Joseon Dynasty, where two friends become enemies.

Prison Playbook tells the story of a baseball pitcher named Kim Je-hyeok who becomes a convict after defending his sister from a sexual assault, days before his flight to the United States to join the Boston Red Sox. Based on a webtoon, Rugal tells the story of an elite police officer who attempts to bring down a nationwide crime organization, risking losing his wife—and his eyes, obtaining an artificial pair with special abilities, given to him by the biotechnological organization ‘Rugal.’

Stove League took home Best Drama at the 56th Baeksang Arts Awards, and it tells the story of two baseball managers aiming to move their team “from the bottom of the league to the top.”

The Guardians (or Lookout)

2017 action-thriller The Guardians (also known as Lookout) tells the story of five people, from prosecutors and detectives to skaters and agoraphobes, who team up to serve justice after losing their loved ones to criminals. Tunnel is a crime thriller inspired by the Hwaseong serial murders that occurred in the 80s and 90s. It tells the story of Park Gwang-ho, a detective who mysteriously disappeared in 1986 and reappears in 2016. 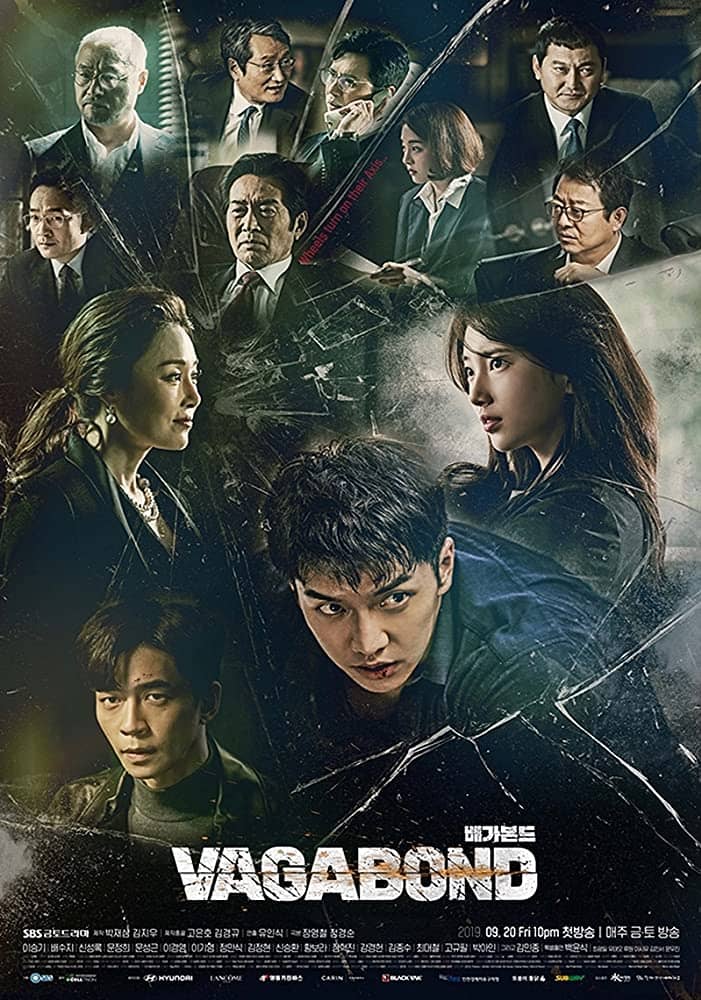 In Vagabond, an action-thriller drama from 2019, an ordinary stuntman man finds himself in the center of a huge corruption scandal following his involvement in a tragic plane crash.

You’re All Surrounded is a 2014 action- and romance-drama that tells the story of Kim Ji-yong, a detective who becomes one in order to investigate his mother’s murder. Throughout the series, he unravels the truth behind his mother’s death, his past, and his identity.

2010 action- and romance-drama A Man Called God is about Choi Kang-ta, a super agent who gains godlike superpowers. As a child, he lost his parents, finding himself adopted by an American couple, and returns to Korea as an adult to avenge his father’s murder. 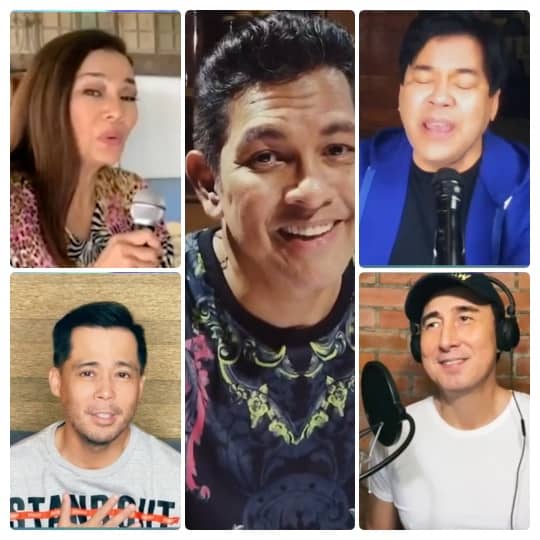