“Itong mga nakalipas na araw ay parang walang katapusan,” wrote Chiara Zambrano, a news correspondent who’s been a part of ABS-CBN for years and whose visage and voice have been a familiar balm to many people tuning into the news at the end of a long day.

On Saturday, July 18, the day after thousands of ABS-CBN employees and several departments received the devastating news that they would be laid off or no longer be in business, Chiara took to Facebook to mourn the loss of the Current Affairs division.

For years, that division had been in-charge of documentaries and other educational shows that aired on ABS-CBN. These included Matanglawin, Failon Ngayon, My Puhunan, Umagang Kay Ganda, S.O.C.O., Rated K, and more.

But ABS-CBN’s Current Affairs division wasn’t the only department devastated by the company-wide retrenchment—the list is long, going all the way from all of TV Patrol’s regional stations to FM radio station MOR 101.9; ABS-CBN Sports to majority of the Creative Communication Management division. These are but some of the named casualties following Congress’ 70–11 vote to deny the network of its franchise.

“Killing effect. There,” she said. Fixed it for you.”

Below, a farewell to the shows of the Current Affairs division—shows that many of us had grown up with, spent our days regularly with, and were used to seeing on our television every morning and every weekend. 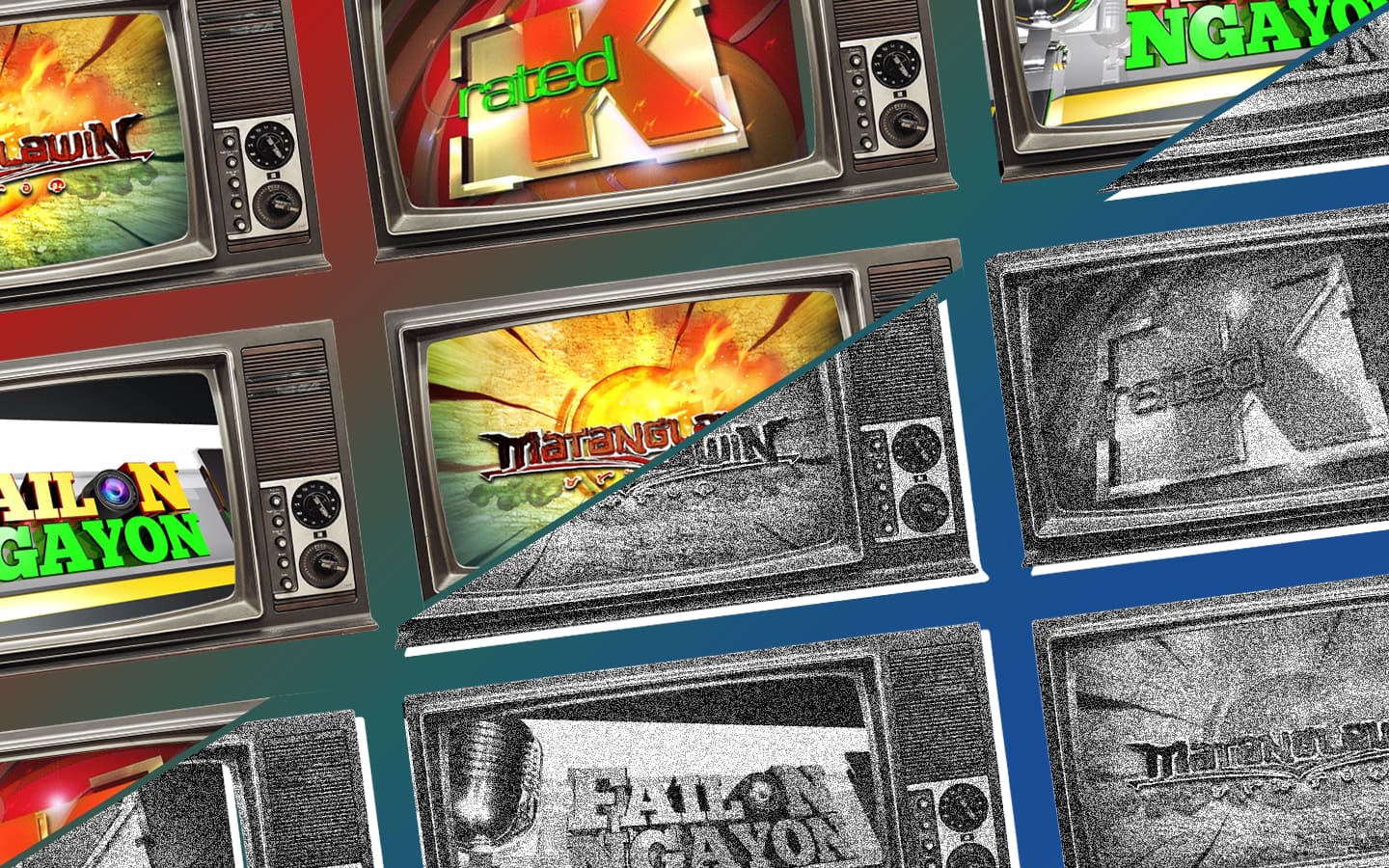 Rated K, of course, was one of ABS-CBN’s most well-known shows. Hosted by Korina Sanchez-Roxas, Rated K was the network’s weekly Sunday magazine show, running for 15 years, and featured remarkable stories from equally remarkable individuals. 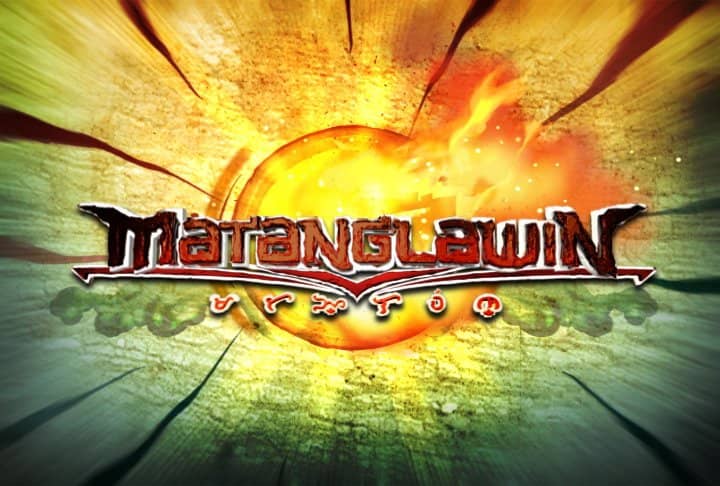 Matanglawin was a weekly educational show about science and the environment, hosted by Kim Atienza. As its namesake, Matanglawin sought to explore the Philippines like a hawk: inquisitively (mapanuri), vigilantly (mapagmatiyag), and adventurously (mapangahas). It premiered in 2008, airing on Sunday mornings at 9:45. 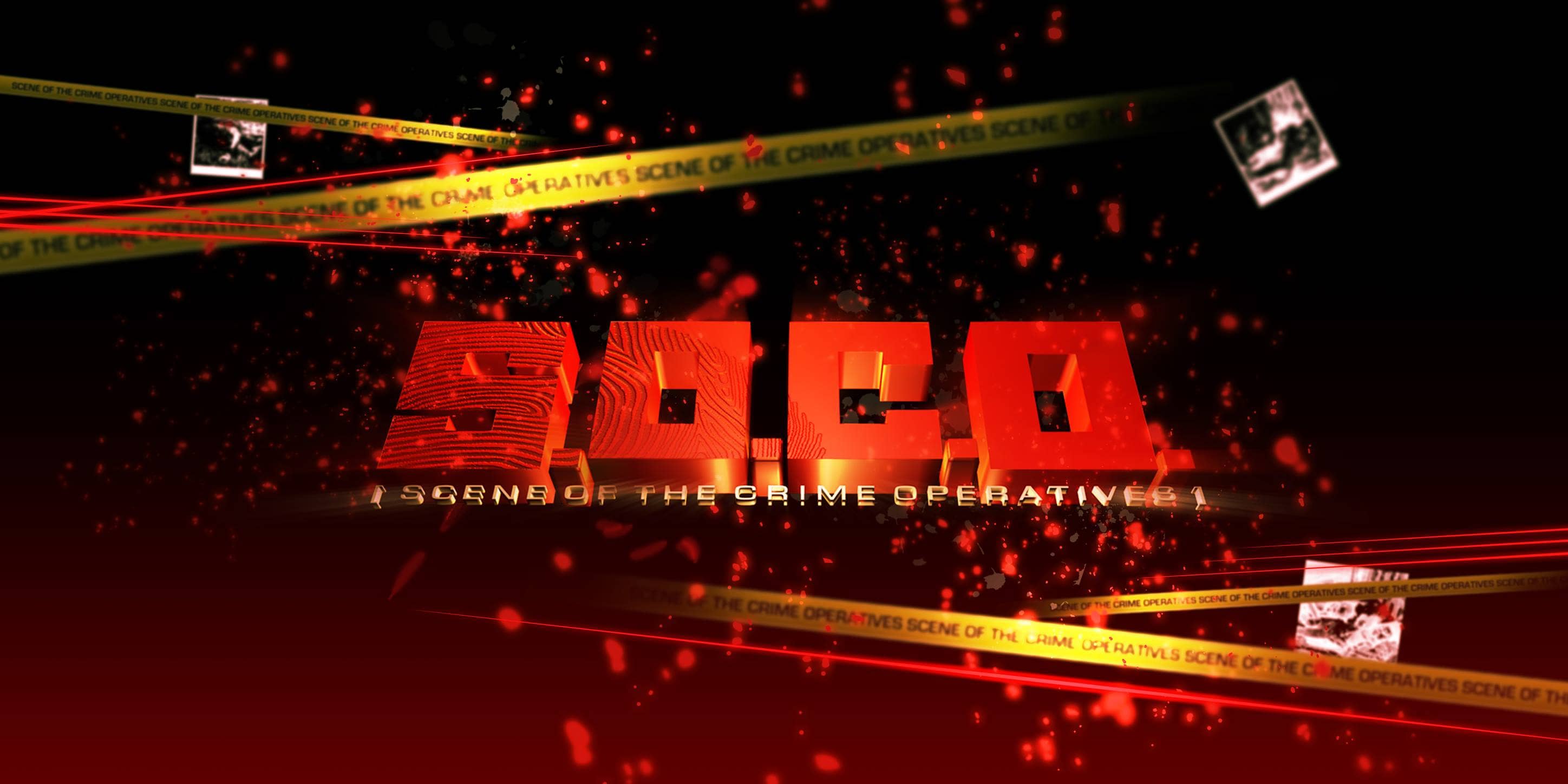 S.O.C.O., or Scene of the Crime Operatives, was hosted by Gus Abelgas and featured true crime stories based on real-life police investigations. Each week, a new case would be presented, complete with a reenactment as well as the case’s aftermath. 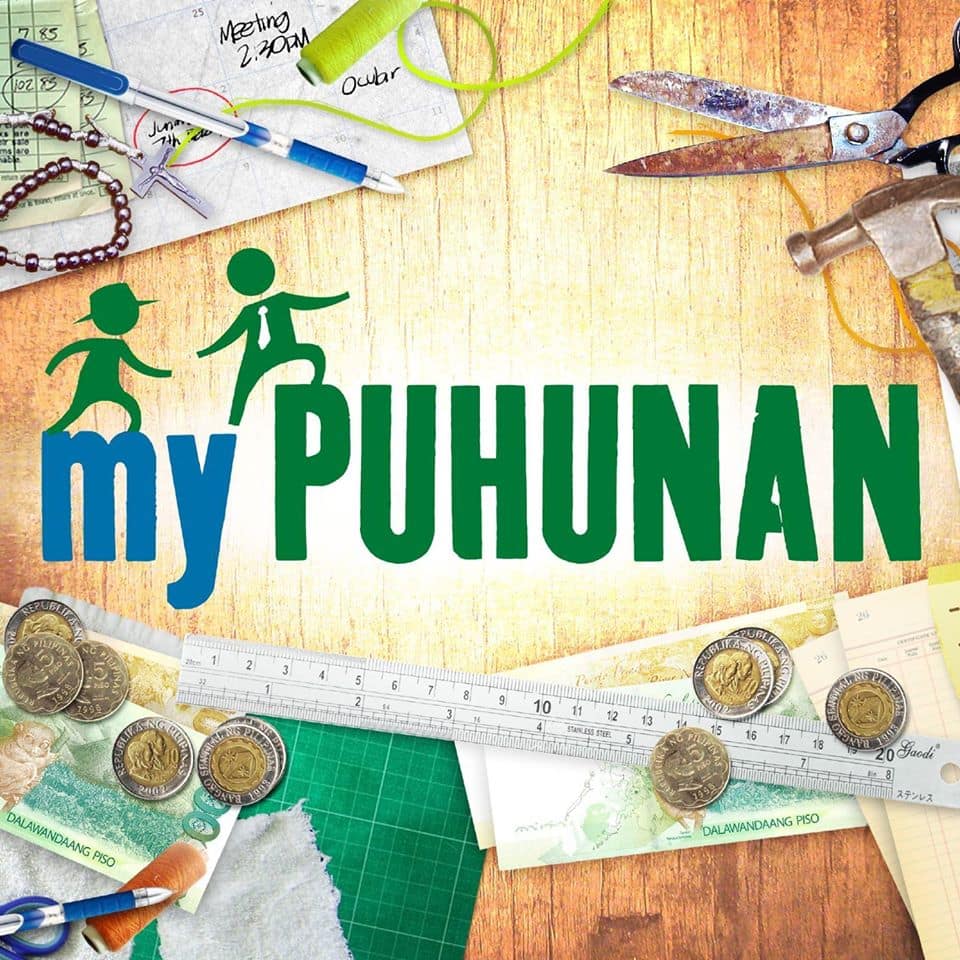 My Puhunan was a business public service program hosted by Karen Davila. In My Puhunan, ordinary individuals and aspiring entrepreneurs were given tips to start or improve their business, and small business owners were given the platform to be featured, giving their products and work a higher reach. 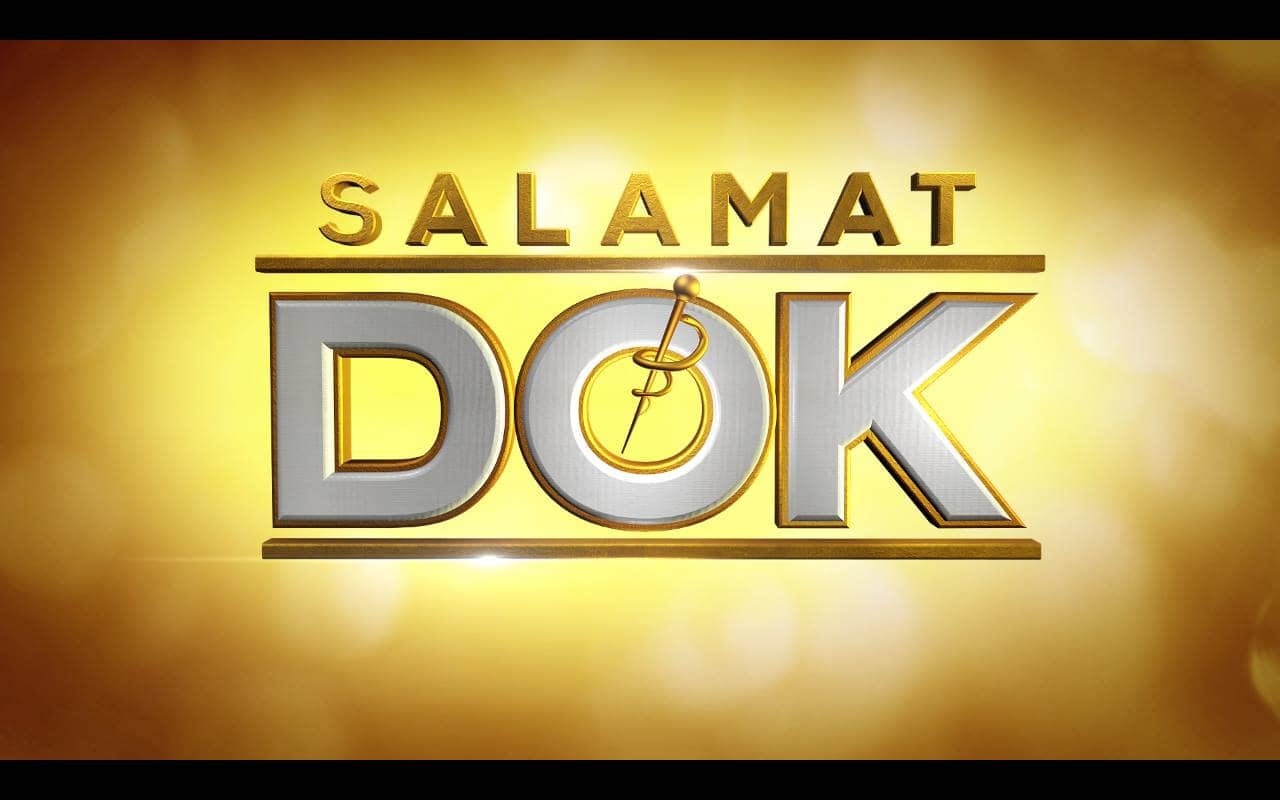 Salamat Dok, hosted by Bernadette Sembrano and Alvin Elchico, was a health program that provided information on various diseases and other medical concerns, discussed by guest doctors that regularly came to the show. 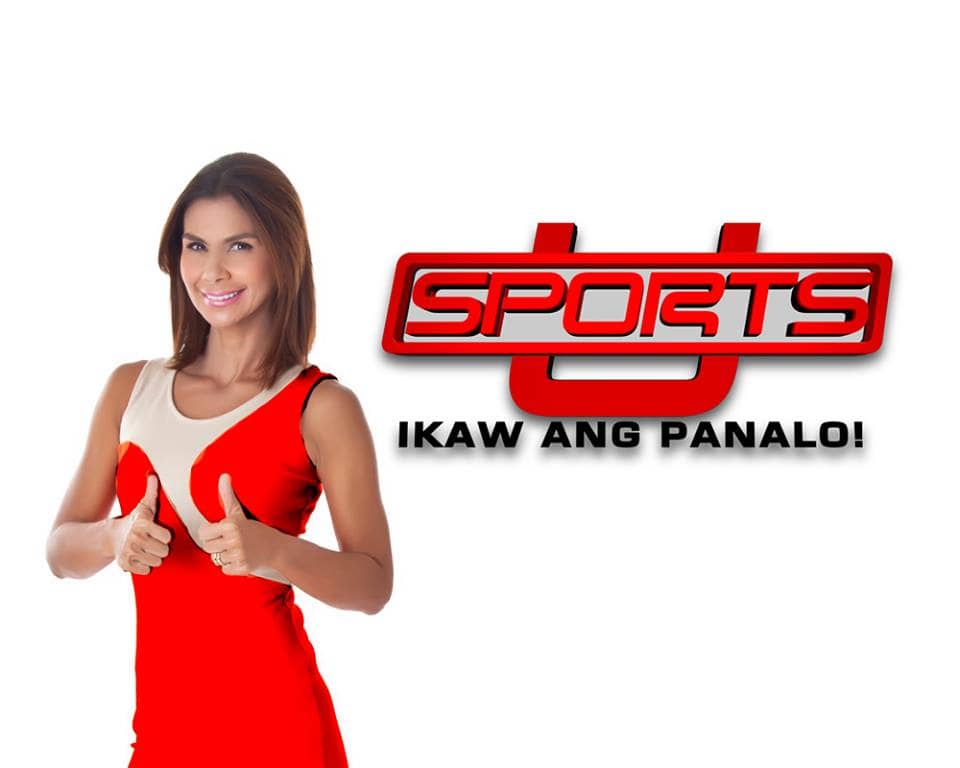 Sports U (previously known as Sports Unlimited) was hosted by Dyan Castillejo and talked about the world of sports and fitness. The show featured celebrity athletes as well as ordinary individuals, and sought to inspire those who dreamed of having a career in sports. It was one of ABS-CBN’s longest-running Current Affairs shows, having run for 17 years. 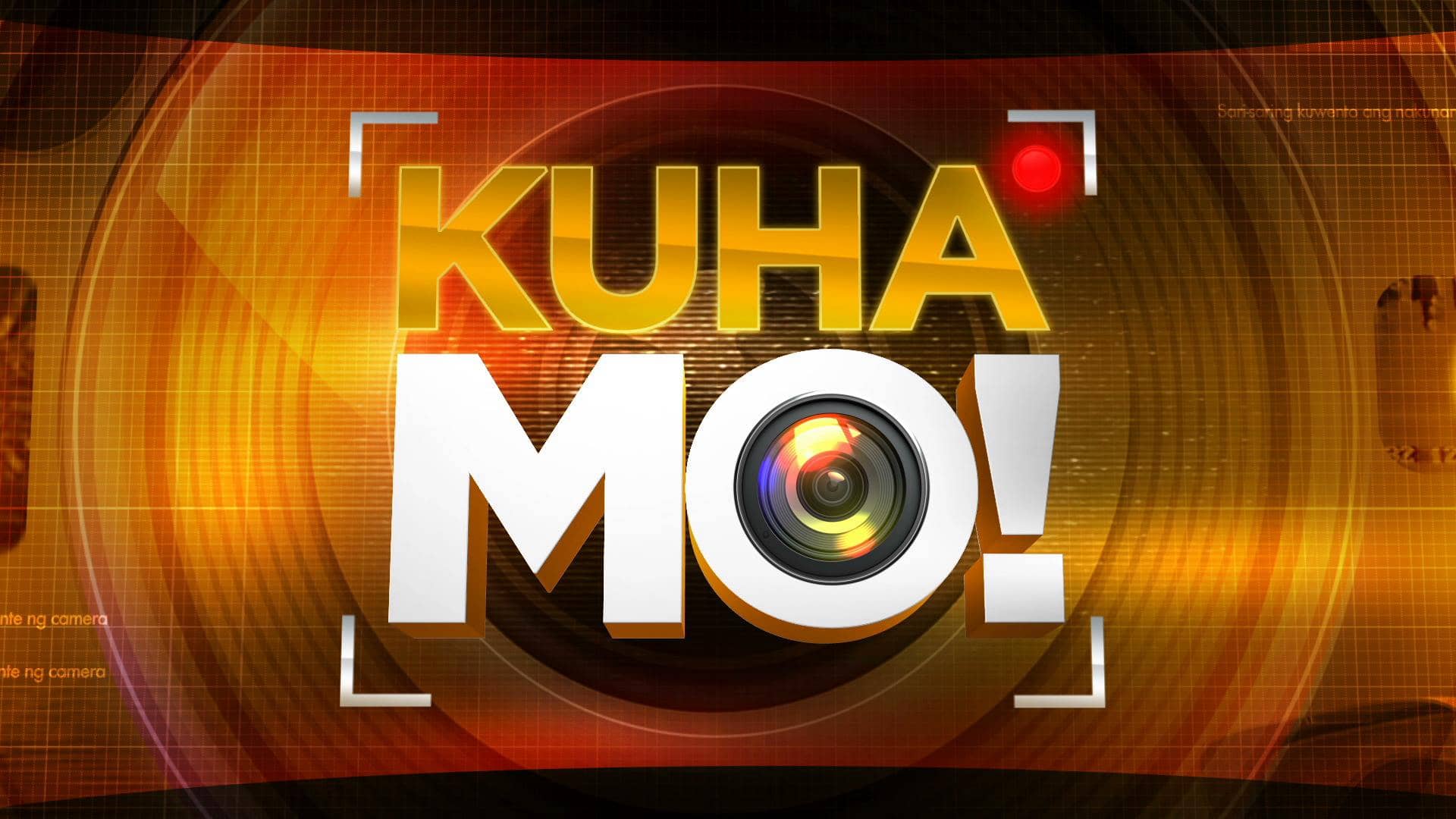 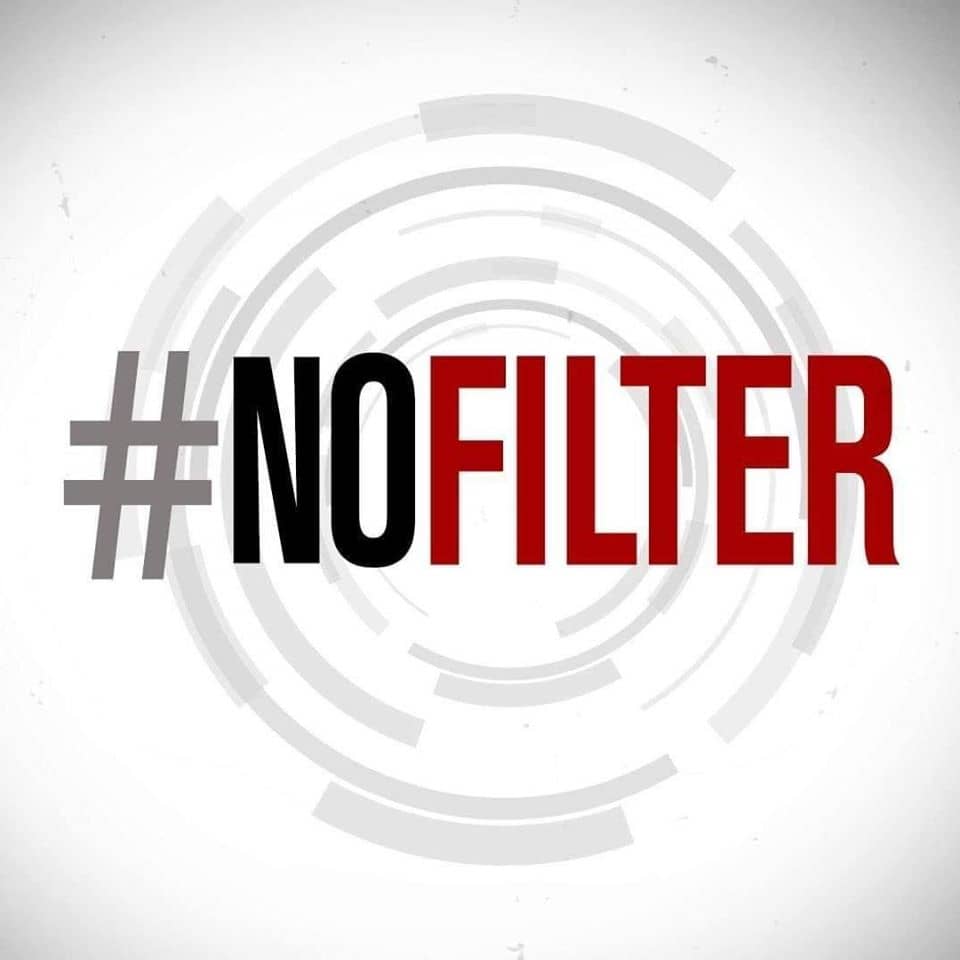 #NoFilter was the newest documentary program of ABS-CBN, written and hosted by ABS-CBN journalists. It presented stories that celebrate “our humanity, our culture, and our collective consciousness as Filipinos.” The show aired every Wednesday night after Bandila. 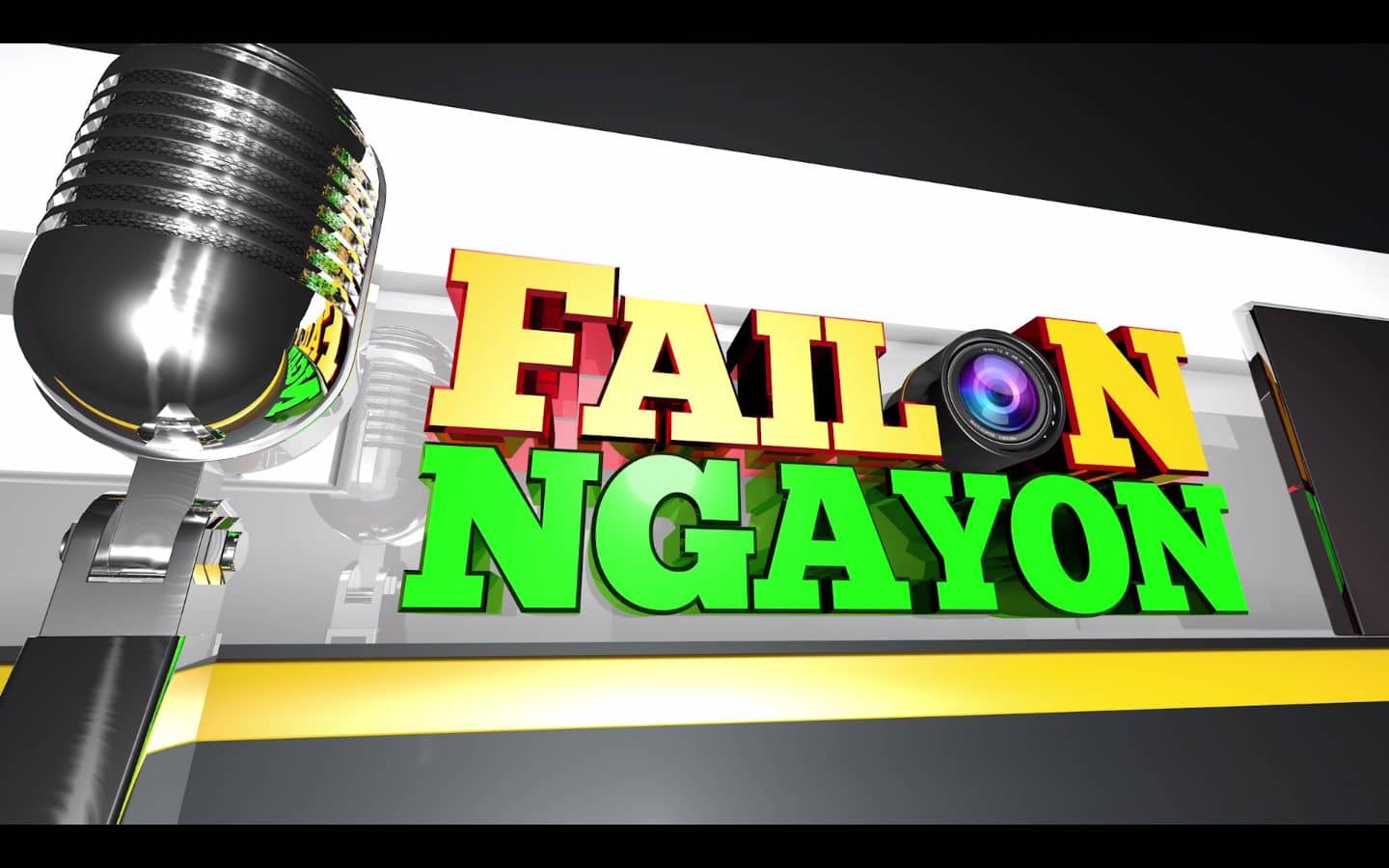 What Keeps Me Calm: Unlearning Things and Discovering New Ones