From ‘Little Women,’ K-Drama ‘Was It Love,’ and 15 Seasons of Grey’s Anatomy—Here’s What You Can Watch on Netflix This July

Plus: ‘The Baby-Sitters Club,’ a new season of ‘Good Girls,’ and even more cinematic classics headed your way

With a new month comes a new catalogue of shows and movies on Netflix, original or otherwise. July brings exciting selections with it, from 15 seasons of Grey’s Anatomy to the 2019 adaptation of Little Women.

Here are the ones we’re most excited for:

The cast of ‘The Baby-Sitters Club’ | Photo: Netflix

The Hargreeves are back! This season, the siblings (who have been scattered all over Dallas due to a time jump) must reunite to save the world again.

Charlize Theron stars in The Old Guard as a warrior named Andy who is recruited to take on an emergency mission. When their extraordinary abilities are suddenly exposed, it’s up to her and a new soldier to help the group eliminate the threat of those who seek to replicate and monetize their power.

The Baby-Sitters Club (plus: The Claudia Kishi Club)

The television adaptation of the beloved book series of the same name is finally here! The Baby-Sitters Club follows the friendship and adventures of Kristy, Anne, Stacey, Claudia, and Dawn as they start a baby-sitting business in their town of Stoneybrooke, Connecticut. Bonus: The Claudia Kishi Club, a Netflix documentary, is also premiering this month in tandem with The Baby-Sitters Club. 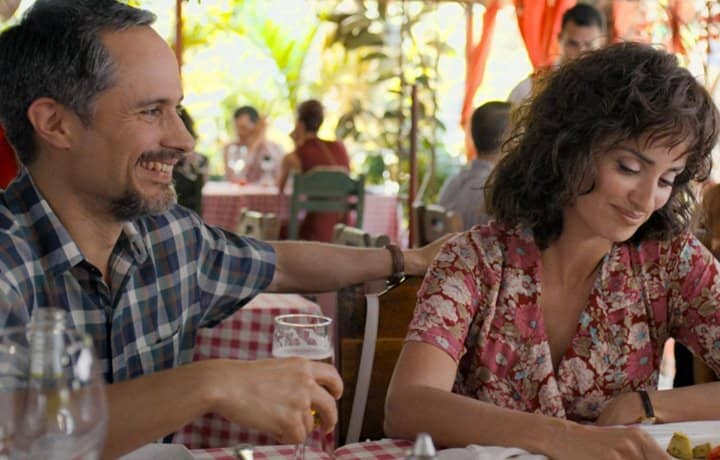 End of June Swoon on the Streaming Services

Was It Love? is about Ae Jung, a single mom who meets four different yet highly attractive men, challenging her single…ness. It’s a romantic comedy that’s sure to make your heart aflutter at each turn.

Beth, Annie, and Ruby return on July 26, after two seasons of high-stakes money laundering in their suburban Michigan community. This time, the stakes become even higher.

All 7 seasons of New Girl

Get ready to binge all 7 seasons of New Girl starring Zooey Deschanel! New Girl follows Jessica Day, a middle-school teacher who moves into an apartment with three men after breaking-up with her boyfriend.

Who thinks about network television without thinking of Grey’s Anatomy? The long-running medical drama is coming to Netflix with 15 seasons, so make the most out of the quarantine and binge (or re-binge!) it all. 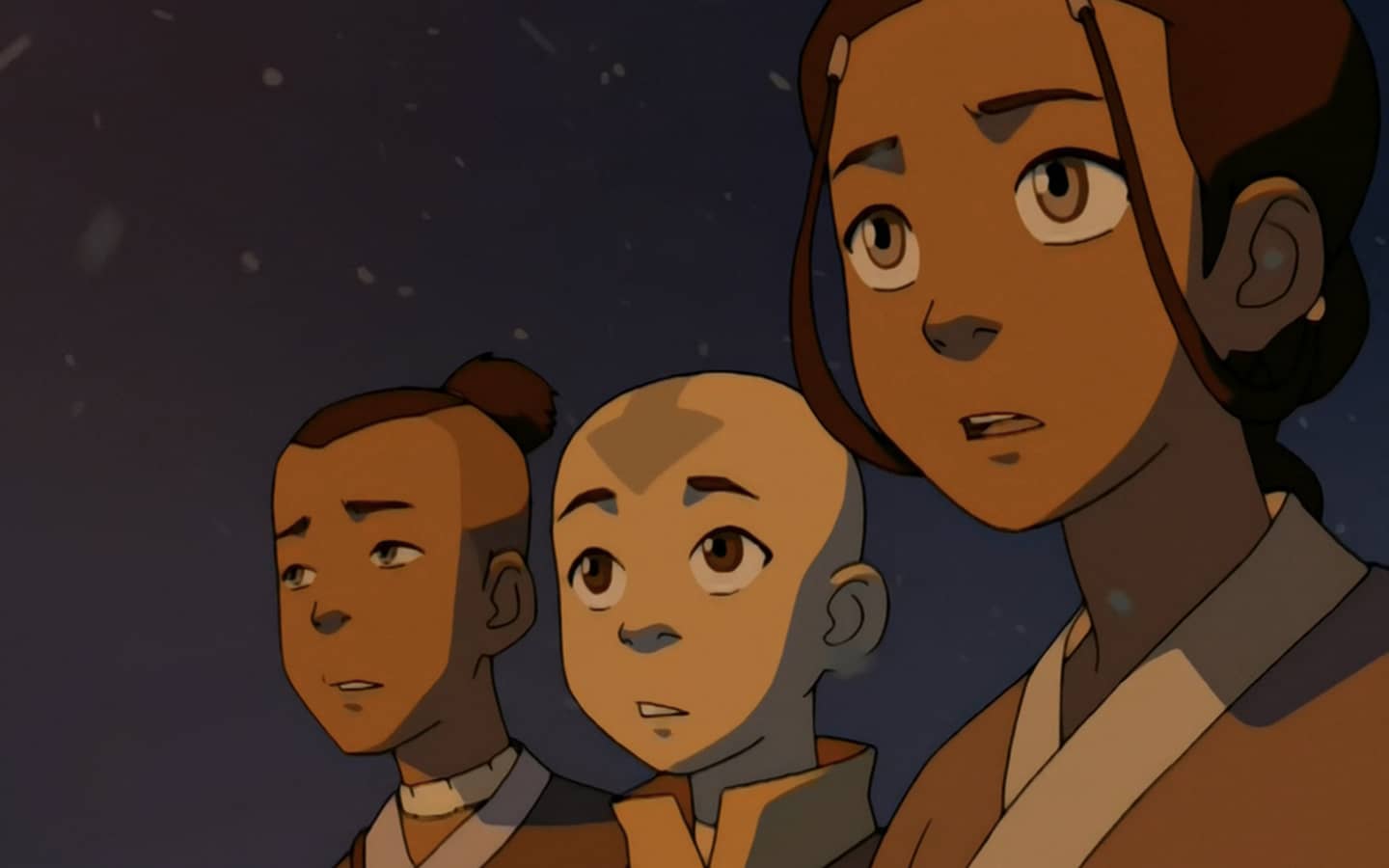 What Keeps Me Calm: Rewatching ‘Avatar, The Last Airbender’

Greta Gerwig’s adaptation of Little Women is already a classic in its own right, and for a new generation, especially. It tells the story of Meg, Jo, Beth, and Amy, and their coming-of-age.

Tim Burton’s Beetlejuice is a cinematic classic that follows a recently deceased couple who seek the help of Betelgeuse as they try to scare away the new inhabitants of their house, Charles, Delia (played by the great Catherine O’Hara), and Lydia Deetz.

Another Barbra Streisand classic comes to Netflix by way of Funny Girl, a 1964 romcom-musical that tells the story of Fanny Brice, a Jewish actress and comedienne who makes it big in showbiz.

Even more new Netflix fare in the gallery below:

‘About Time’ tells the story of Choi Mikaela, a musical actress who has the ability to see the lifespan clocks of people.

‘Bad Boys for Life’ is the sequel to ‘Bad Boys II,’ and partners Mike and Marcus with an elite force to stop a Mexican drug lord.

‘Truth or Dare’ is about a group of friends who are lured into a fatal game of truth or dare. ‘Cursed,’ based on the illustrated novel of the same name, is a re-imagining of the Arthurian tale, told through the point of view of Nimue (Katherine Langford). In ‘Desperados,’ Wes accidentally sends an embarrassing email to her new boyfriend, and she heads to Mexico to delete the email before he reads it.

A musical dragon hypnotizes other dragons and the people of Huttsgalor, and the Rescue Riders must stop it.

‘Fatal Affair’ tells the story of a lawyer who is caught in a terrifying game of cat and mouse after a night out with an old friend escalates into something closer to obsession.

‘Get Even’ tells the story of Kitty Wei, Bree Deringer, Margot Rivers and Olivia Hayes, who form a group called DGM (Don’t Get Mad) in order to expose the bullies at their school.

‘Japan Sinks’ the tells the story of a sinking Japan after devastating earthquakes, and one family whose resolve is tested.

‘JU-ON: Origins’ tells the story of a paranormal researcher in search of a cursed home.

Kabaneri of the Iron Fortress

This anime tells the story of a coastal city overtaken by an undead horde.

On Vodka, Beers and Regret

‘On Vodka, Beers and Regret’ tells the story of a 20-year old alcoholic who sabotages herself and the guy who tries to help her. 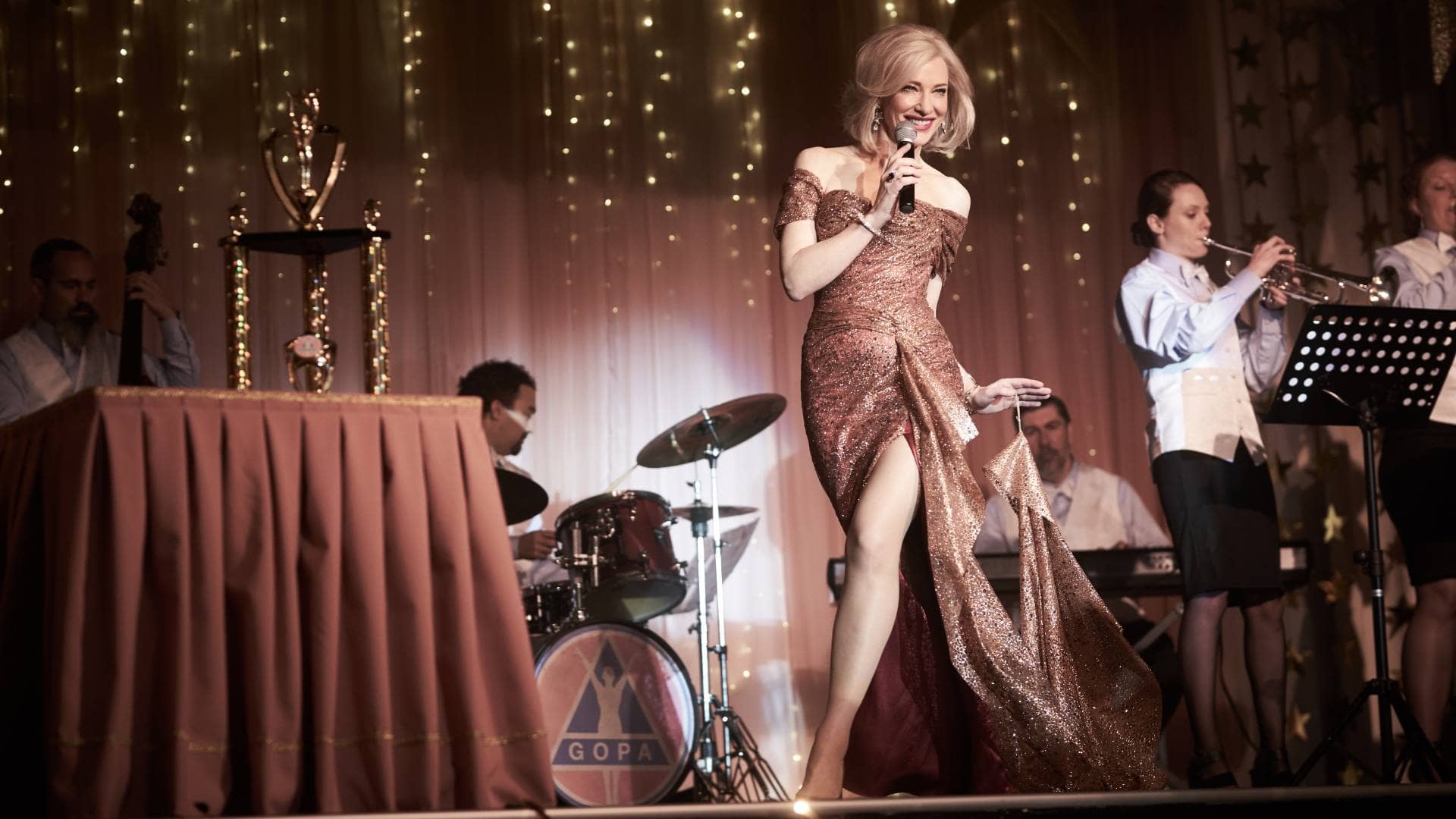 ‘Stateless’ tells the story of four strangers who intersect at an Australian immigration detention center.

The Epic Tales of Captain Underpants in Space

‘The Epic Tales of Captain Underpants in Space’ tells the story of George and Harold, who are leaving Earth behind for an outrageous outer space adventure.

This sequel to ‘The Kissing Booth’ tells the story of Noah, who is off to Harvard, and Ellie, who enters her senior year of high school.

‘The Maid’ tells the story of a new maid with a vendetta—she uncovers her employers’ secrets and more.

‘Warrior Nun’ tells the story of a young woman who wakes up in a morgue with inexplicable powers. 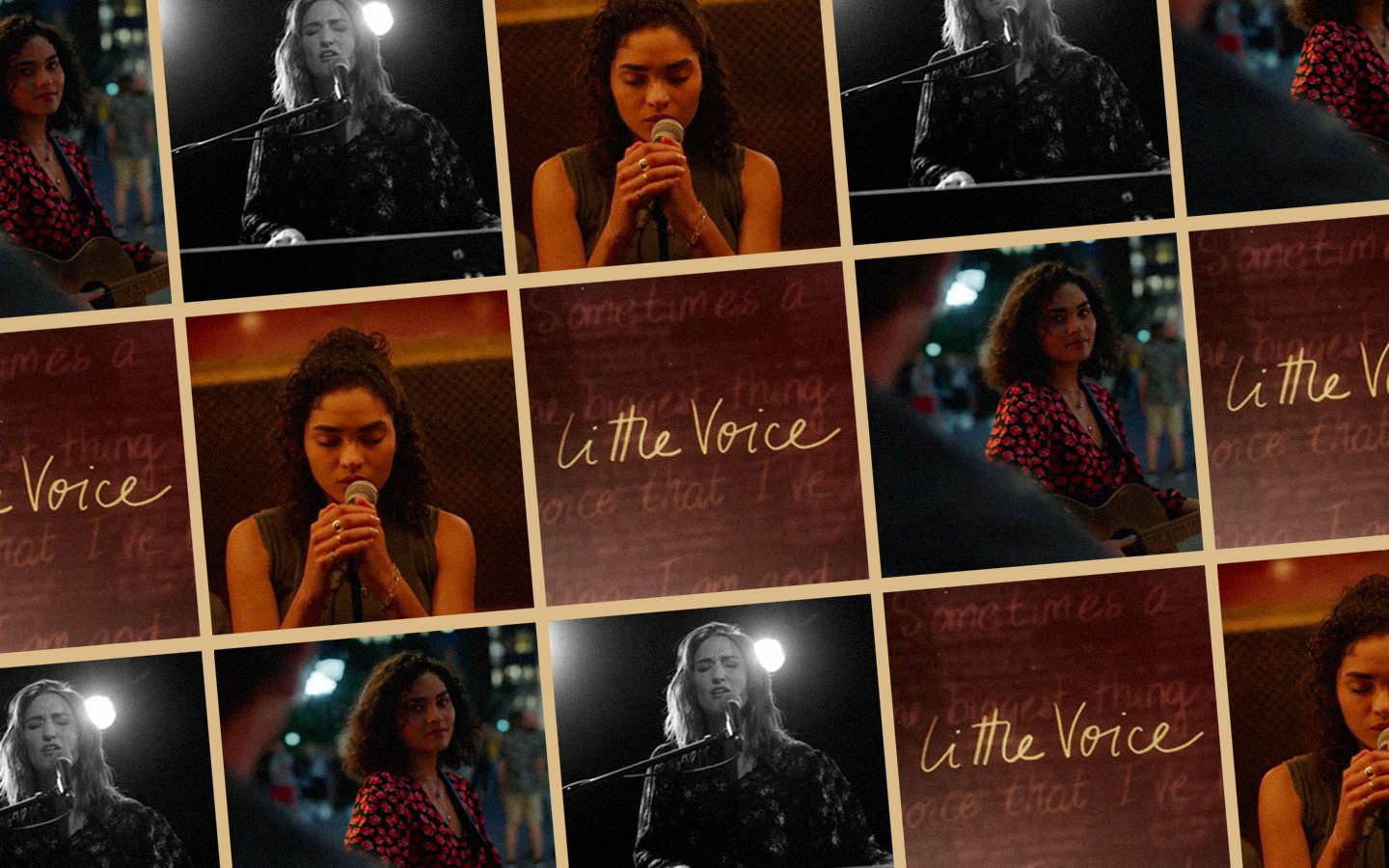 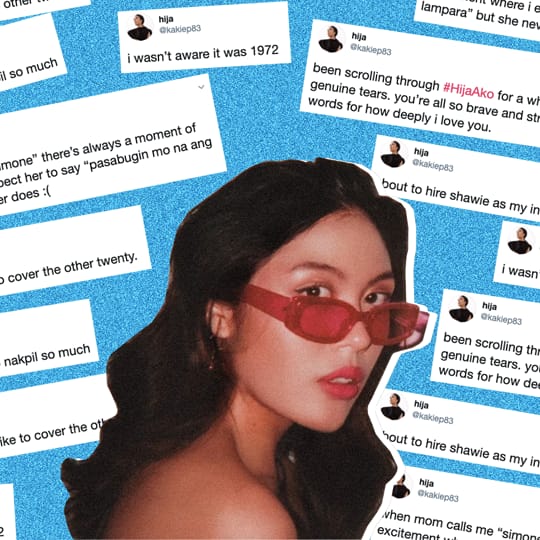