A new 'Dead to Me,' a fresh Ryan Murphy show, and cinematic classics all in your Netflix app

Gather ‘round to see what’s coming to your Netflix app next month! There are exciting selections, from the new Dead to Me to Ben Platt’s live concert perform from Radio City Music Hall, new K-drama Mystic Pop-up Bar, and a whole slew of cinematic classics like The Godfather, E.T., and Psycho. 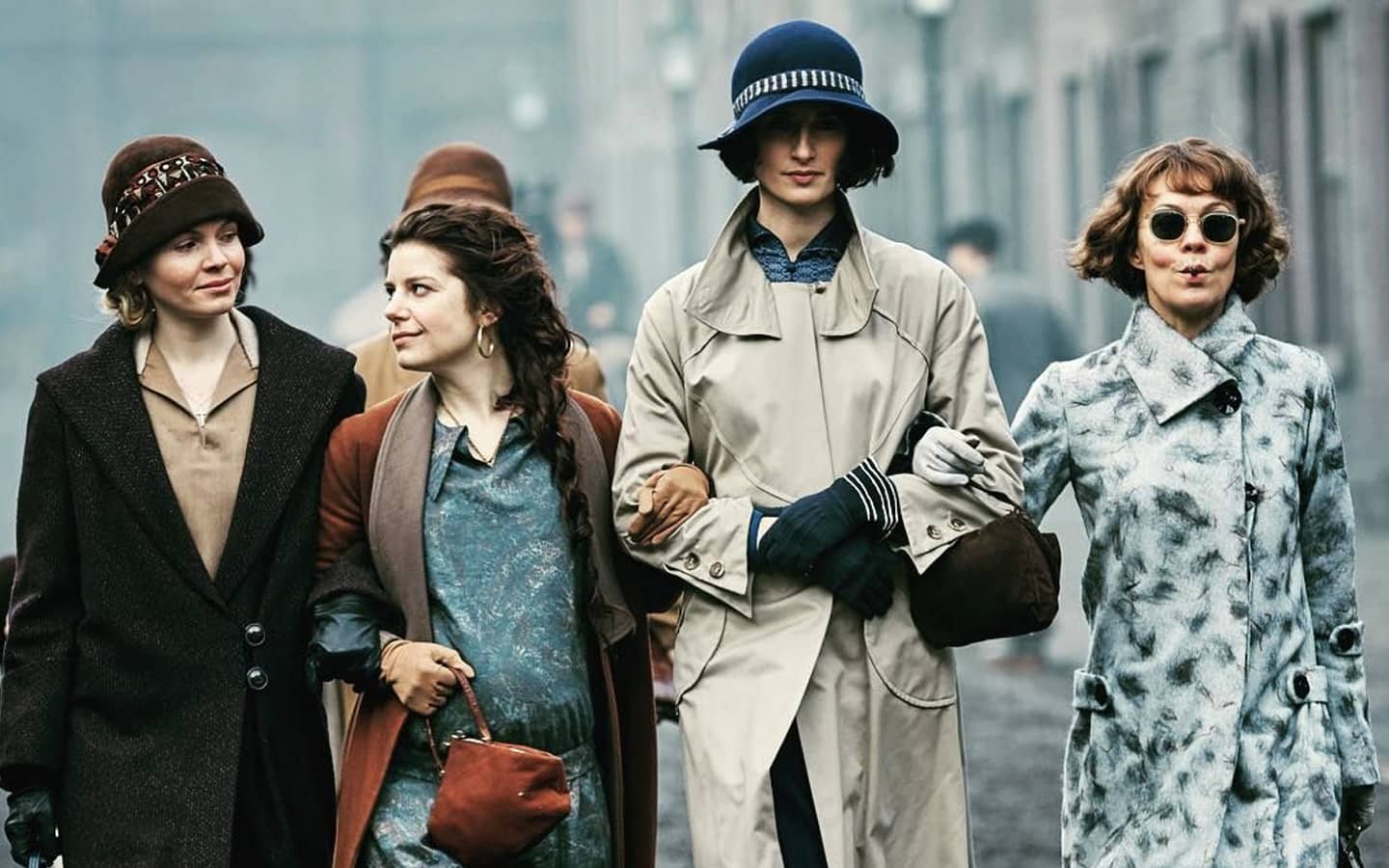 13 Shows To Stream On Crime Fiction

All Day and a Night, coming May 1

All Day and a Night tells the story of a young man embarking on a journey of self-discovery after landing in the same prison as his father.

A convict decides to volunteer for a mission in which has to travel back in time to learn about the main reason behind the outbreak of a virulent holocaust.

‘Pitch Perfect’ and ‘Dear Evan Hansen’ star Ben Platt performs music from his album, “Sing to Me Instead.”

American Beauty tells the story of Lester, a man who seemingly has it all. He’s also falling deeper into depression, and soon becomes infatuated with his friend’s daughter, Angela.

Jen and Judy met at a grief support group and became friends, but a certain secret from one of them threatens their friendship.

The Carringtons are back for a third season of revenge, drama, and camp!

This movie is a fun family classic, and it tells the story of an alien who is left behind on earth.

Jerry Seinfeld takes the stage in New York and tackles talking vs. texting, bad buffets vs. so-called “great” restaurants and the magic of Pop Tarts.

In post-World War II Hollywood, an ambitious group of aspiring actors and filmmakers will do almost anything to make their showbiz dreams come true.

Mystic Pop Up Bar, coming in May

Based on the webtoon Ssanggap Pocha, Mystic Pop Up Bar follows the story of Han Kang Bae, owner of the Ssanggab Cart Bar.

Reckoning is a crime drama that follows two men with close ties to a serial killing case.

Schindler’s List tells the story of Oskar Schindler, who gradually becomes concerned for his Jewish workforce after witnessing their persecution by the Nazis.

She-Ra and the Princess of Power season 5, coming May 15

She-Ra and the Princesses of Power is the story of an orphan named Adora, who leaves behind her former life in the evil Horde when she discovers a magic sword that transforms her into the mythical warrior princess She-Ra.

Snowpiercer, coming in May

In Snowpiercer, the world is a frozen wasteland, and survivors find themselves in a perpetually-moving train that circles the globe.

A decorated pilot with dreams of running the Air Force, four-star general Mark R. Naird is thrown for a loop when he finds himself tapped to lead the newly formed sixth branch of the US Armed Forces: Space Force.

Strangers from Hell, coming May 15

A young man in his 20s stays in a creepy dormitory with creepy inhabitants.

The Eddy, coming May 8

The Eddy is an eight-episode drama that takes place in the vibrant multicultural neighborhoods of modern-day Paris.

The Godfather I through III, coming May 1

Get ready to meet the Corleones!

The Half of It, coming May 1

Shy, straight-A student Ellie is hired by sweet but inarticulate jock Paul, who needs help winning over a popular girl. But their new and unlikely friendship gets complicated when Ellie discovers she has feelings for the same girl.

The Lovebirds, coming May 22

A couple experiences a defining moment in their relationship when they are unintentionally embroiled in a murder mystery.

The Wrong Missy, coming May 13

When Tim Morris meets his dream girl and their relationship quickly escalates through texts, he throws caution to the wind and invites her to his company’s corporate retreat on an island resort… However, when a past blind date from hell shows up at the airport for the weekend getaway instead, he learns too late that he’s been texting “The Wrong Missy”.

Through the magic of the Story Spinner, True and her friends create their own versions of Pinocchio, Little Red Riding Hood and other classic tales.

15 Of The Most Beautiful Houses In Movies

New on the Screen: on Netflix and in Theaters This Holy Week