These movies are essential viewing for any Filipino!

The news cycle during the coronavirus pandemic has been frustrating and stressful, but one of the most devastating announcements came from ABS-CBN’s Film Restoration unit: By August 31, it will have to be shutdown, and all films in the process of being restored will be stopped, too, due to lack of funding.

The unit, led by Leo Katigbak and composed of 10 other employees, has been restoring films for almost a decade now. Its projects have included some of the most sublime Filipino classics: Himala, Oro Plata Mata, Tatlong Taong Walang Diyos, and Tag-ulan sa Tag-araw, to name only a few.

Sagip Pelikula has made an indelible mark on Filipino culture, having preserved numerous films that tell stories of what it means to be a Filipino, all the way from 1959 with Biyaya ng Lupa to Minsan, Minahal Kita from 2000. On iWant, you can watch 55 of the 185 films the unit has restored (search ‘restored’ to find them all!), and we’ve picked out 8 of our favorites for you. 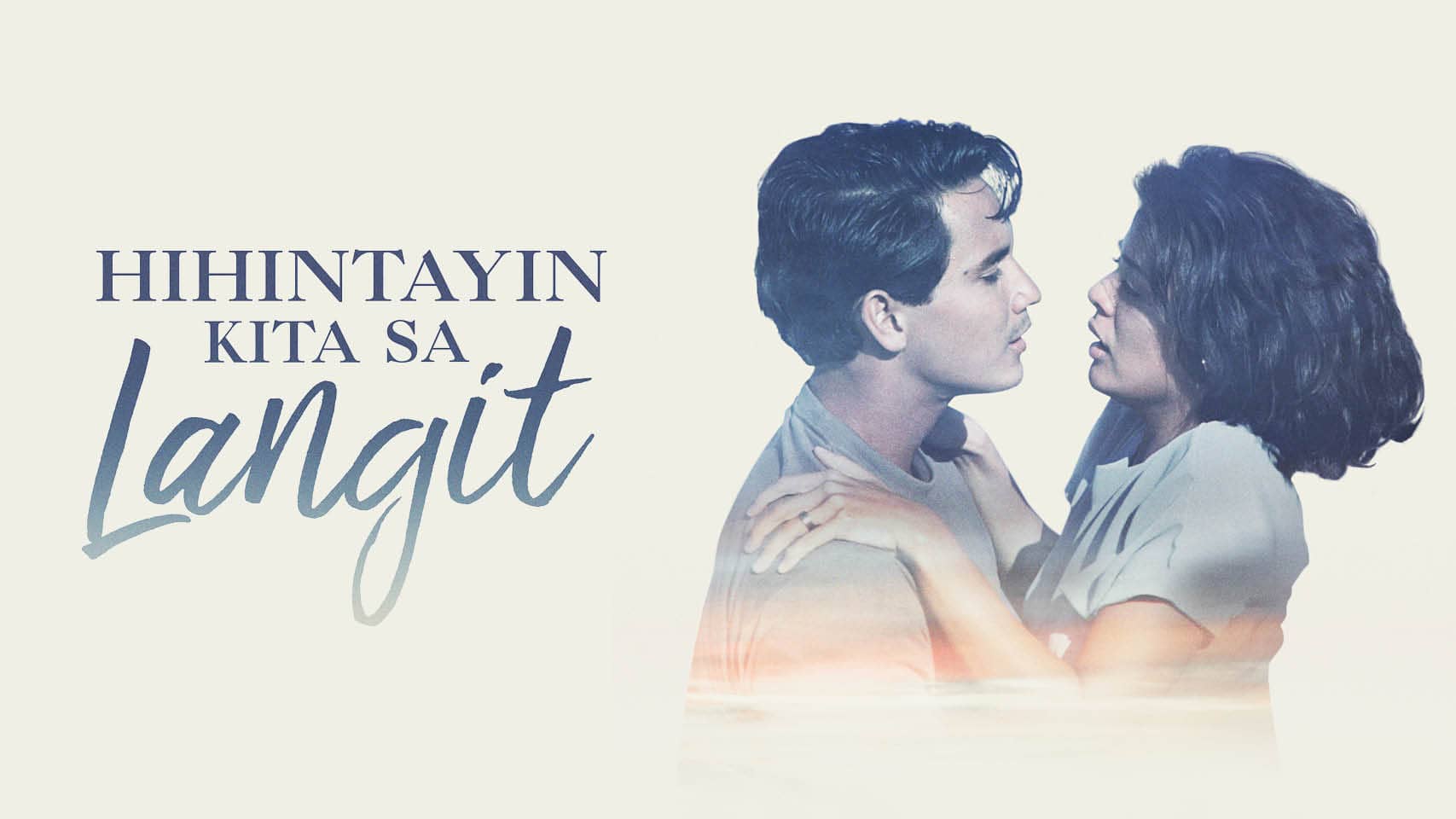 An adaptation of Emily Brontë’s Wuthering Heights, 'Hihintayin Kita Sa Langit' tells the story of Gabriel (Richard Gomez) and Carmina (Dawn Zulueta) and their unbending love for each other, even as she marries a different man. One of the most critically-acclaimed Filipino films, 'Oro Plata Mata' tells the story of two aristocratic families, the Ojedas and the Lorenzos, in the province of Negros during World War II. When Marissa (Chin-Chin Gutierrez) leaves the Philippines to work overseas, she leaves her son with her best friend, Ana (Aiko Melendez). When she doesn’t return, Ana raises the boy as her own—until, of course, Marissa comes back to claim her son. 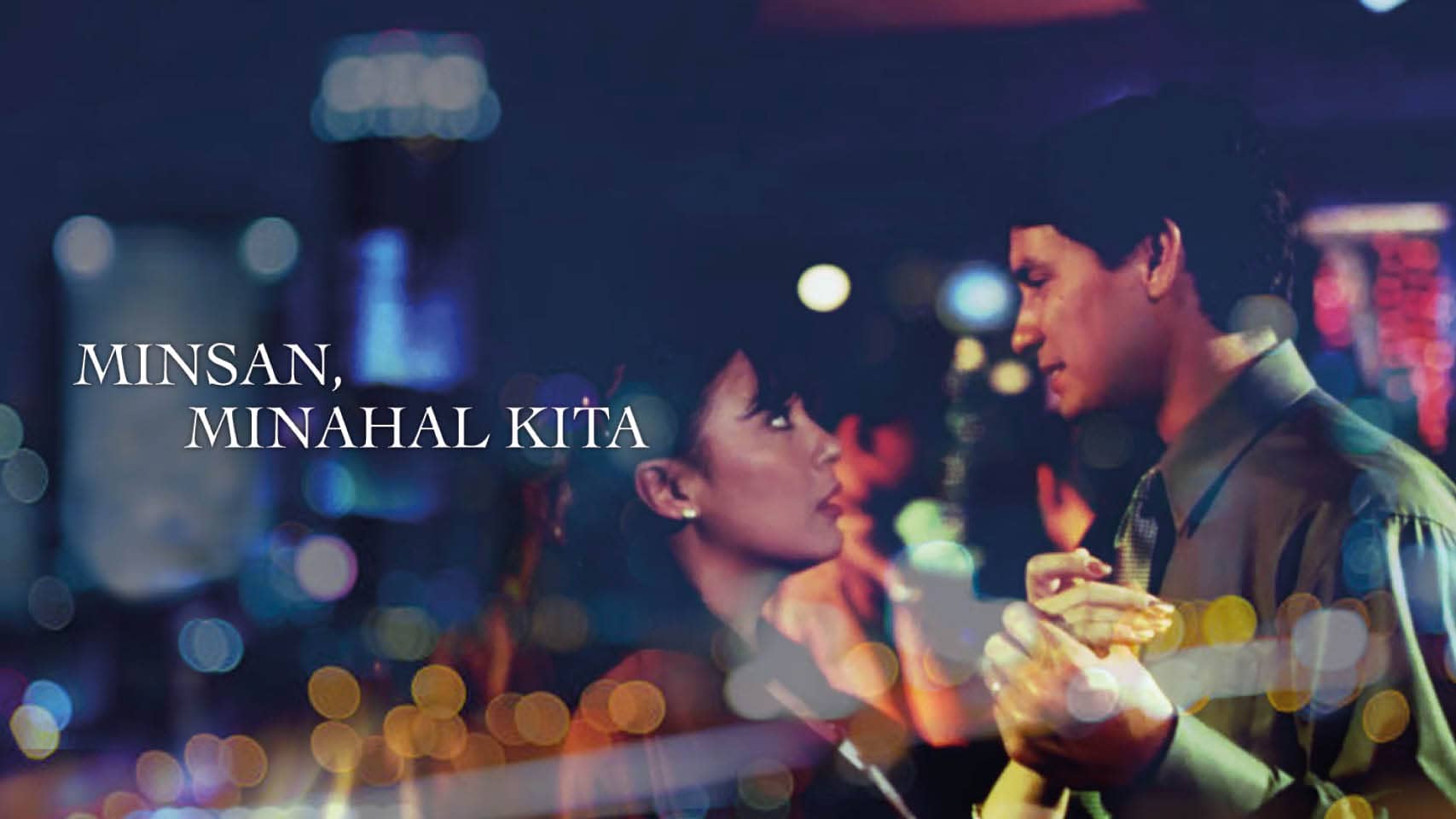 In 'Minsan Minahal Kita,' Sharon Cuneta and Richard Gomez play Dianne and Albert, two married individuals who carry on an affair with each other.

In 'Madrasta,' Mariel (Sharon Cuneta) marries Edward (Christopher de Leon), and she struggles to become part of his family, seen as nothing more than an unworthy replacement for his ex-wife by his children.

Based on the novel by Lualhati Bautista, 'Dekada ’70' follows the trials and tribulations of the Bartolome family during the Marcos regime. Lino (Piolo Pascual) is in search of his wife (Iza Calzado) in Milan, but he meets Jenny (Claudine Barretto) and falls in love with her.

'Moral' follows four friends: Joey, Kathy, Sylvia, and Maritess as they navigate life as Filipino women in the late ’70s to the early ’80s.

So, 1000+ Movies are Streaming For Free on iWant. Here Are Over 50 Titles You Should Check Out

Are You My Mother?: A Review of ‘Hunters’