Here Are The Big Winners Of The MYX Awards 2020

See if your favorites took home the microphone trophy this year!

This year’s MYX Awards 2020 is definitely an iconic one as the first virtual celebration of the award giving body, it marked the biggest audience it held yet in its history. Thousands of music fans all over the world witnessed gathered virtually, via YouTube, Facebook, Twitter, and—yes!—TikTok, to witness who among the nominees would take home the MYX Awards microphone trophy.

#MYXAwards2020, in cooperation with Spotify, is happening tomorrow, July 25! Set your alarms and catch the performances of some of your favorite local and international acts via LIVESTREAM at 8pm.

Missed the MYX Awards 2020? Don’t fret—here’s the full list of winners for you to check out! 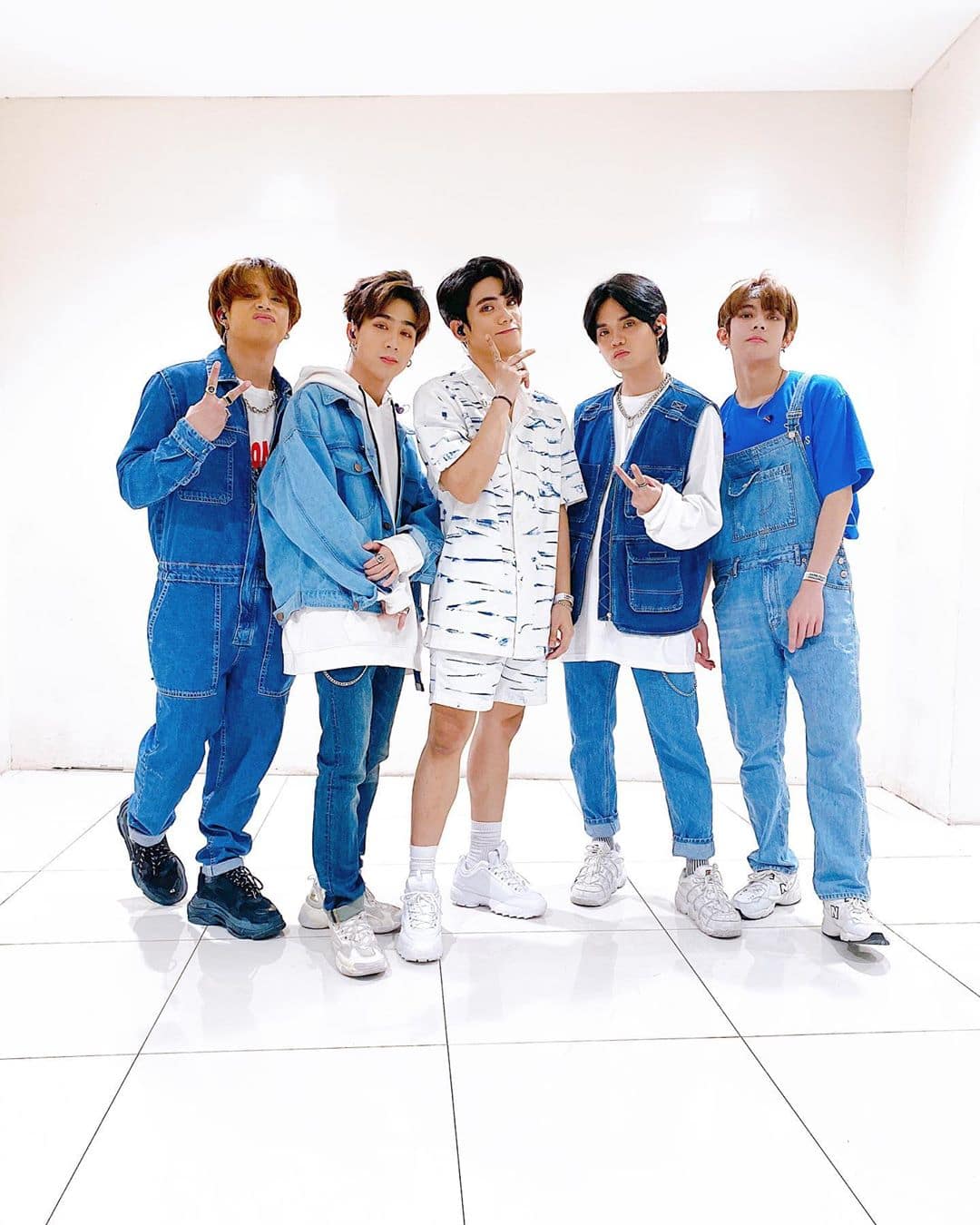 New Artist of the Year: SB19 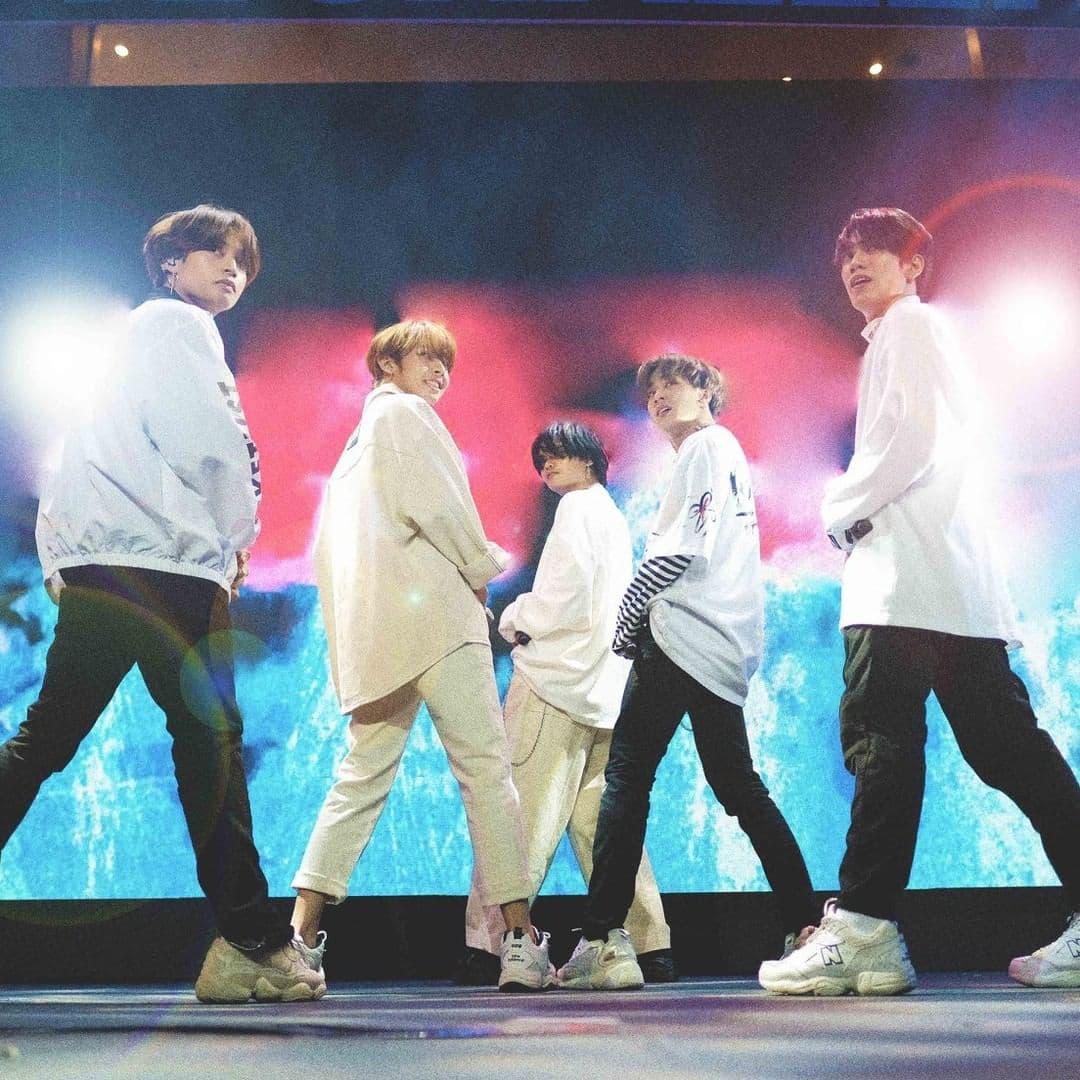 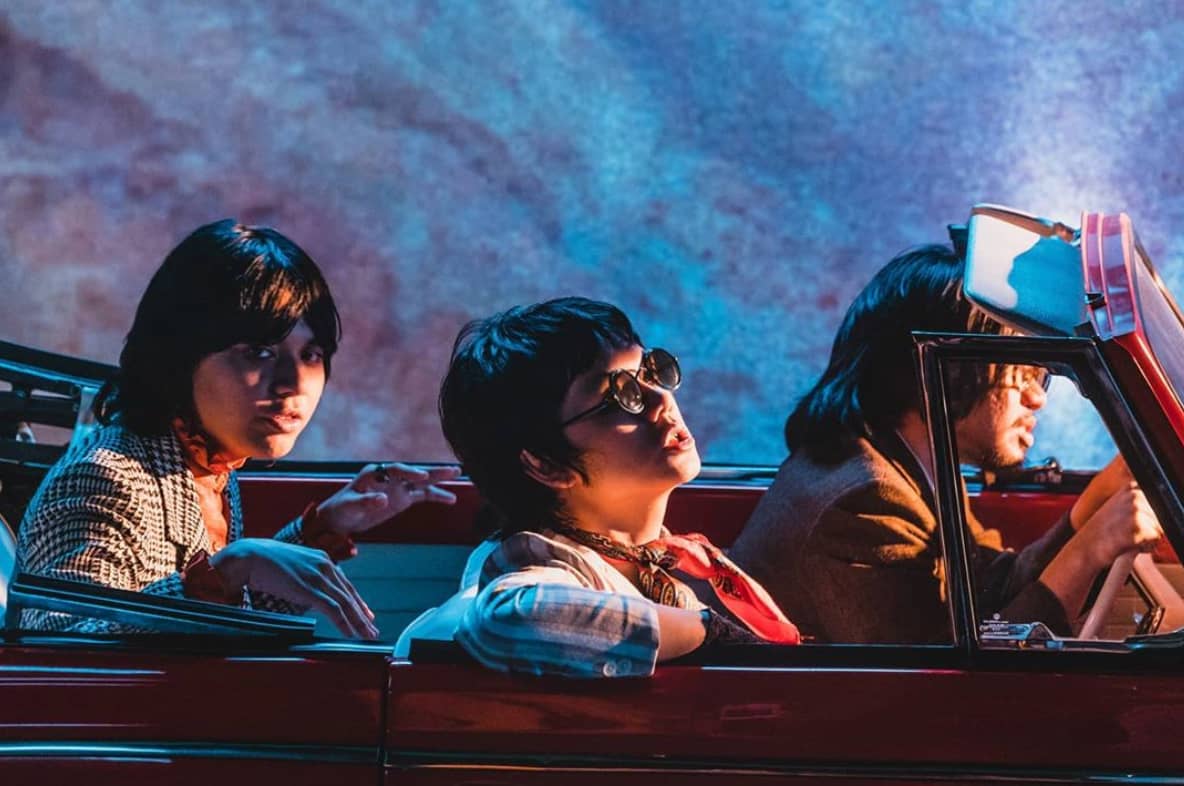 Rock Video of the Year: Come Inside Of My Heart by IV OF SPADES 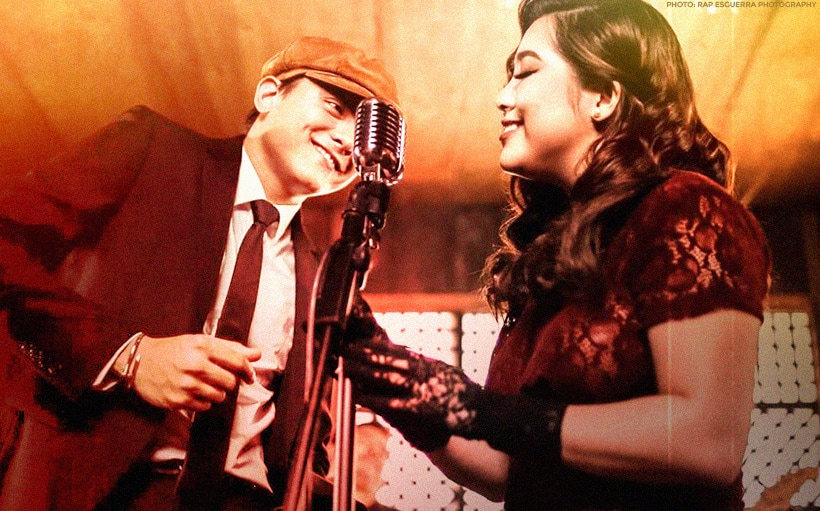 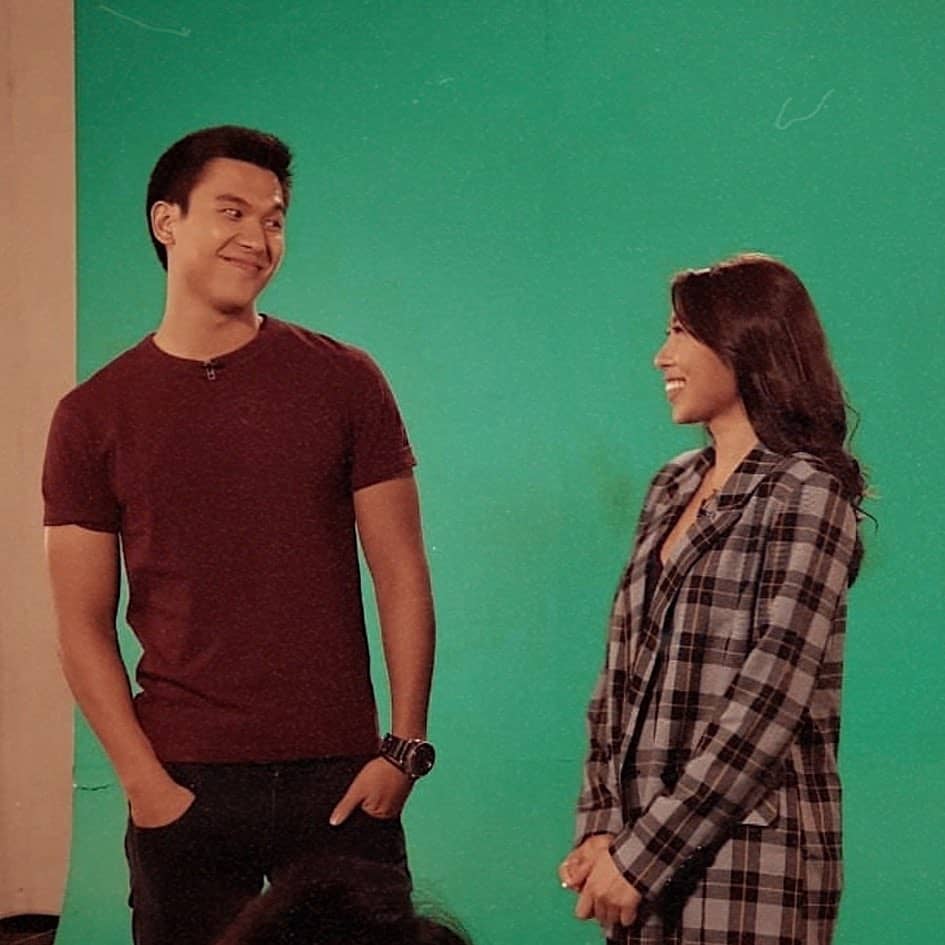 International Video of the Year: Boy With uv by BTS feat. Halsey Artist of the Year: SB19

In Photos: The Best Moments From The "Apollo: A Daniel Padilla Digital Experience" Online Concert