Having a support system in the form of a close knit group of friends is something that everyone needs. For a lot of idols in South Korea, their schedules are usually packed even before they make their debut so having a social life is hard to come by. Their group of friends are usually formed in small circles, with all of them being about the same age.

The 97 liners were first introduced back in December 2016 through an Instagram post shared by GOT7’s BamBam captioned "97. I love you my friends," which included himself, GOT7’s Yugyeom, BTS’ Jungkook, and SEVENTEEN’s Mingyu, DK, and The8—all smiles backstage at the 2016 KBS Song Festival.

While the group started out small with just BTS’ Jungkook and GOT7’s Yugyeom, their group eventually grew bigger to include GOT7’s BamBam, NCT’s Jaehyun, and SEVENTEEN’s Mingyu, DK, and The8—who are all (unsurprisingly) born in 1997, as well.

It was in BTS’ comeback showcase in 2017 that Jungkook revealed that he has a chat group which includes 97-line male idols. Jungkook also included the names of his 97-line friends on the ‘Thanks To’ part of BTS’s album You Never Walk Alone the same year. It was in 2018 that ASTRO’s Cha Eun Woo joined the group, reportedly thanks to Mingyu who he had already been good friends with.

Their popularity as friends had only grown bigger as this group would occasionally post about their get togethers on their social media pages. Netizens were quick to point out that not only are they all very close, but also very attractive—leaving people to wonder what was in the water in 1997?

Below, get to know each of the group's 8 devilishly handsome and super talented members: 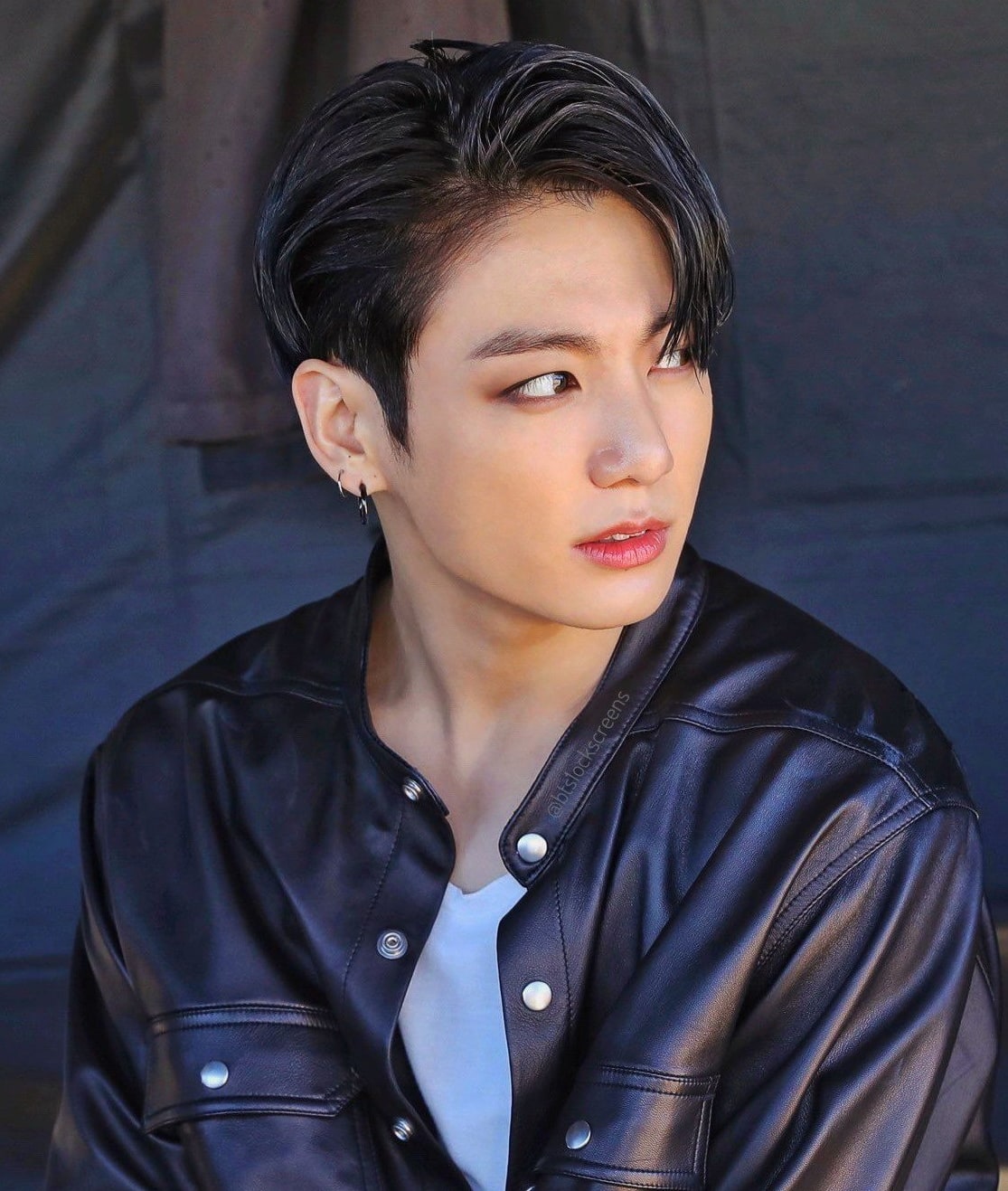 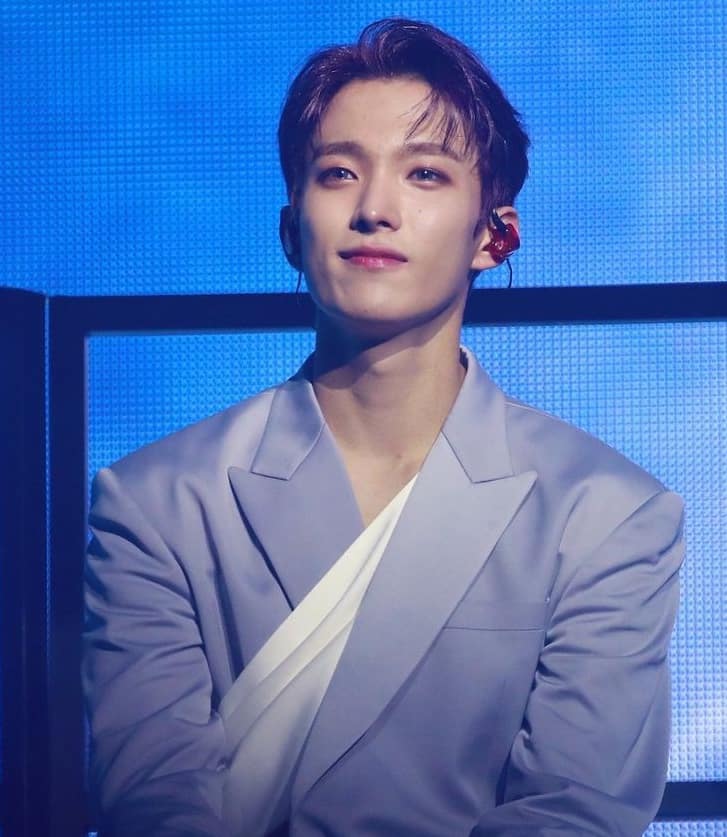 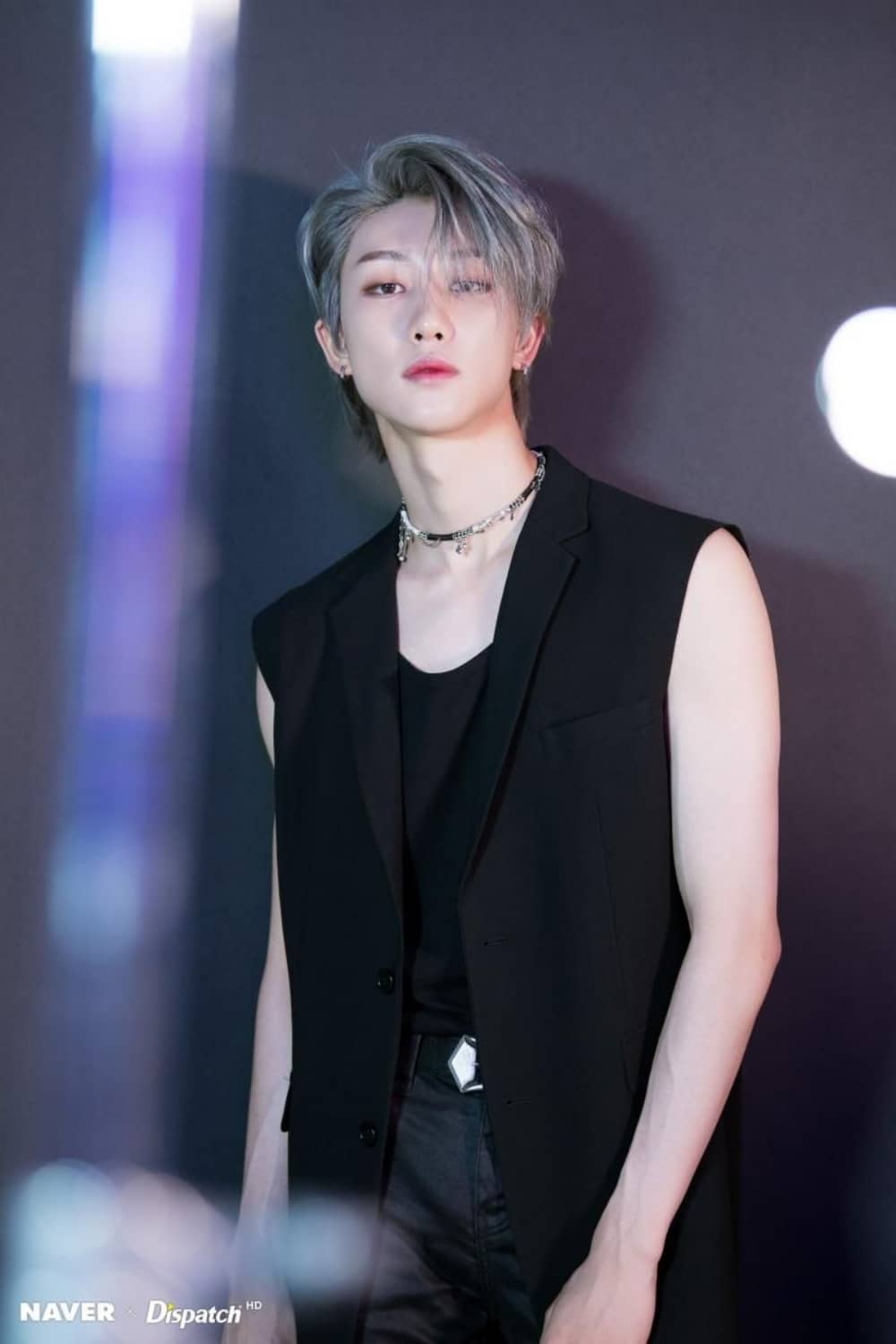 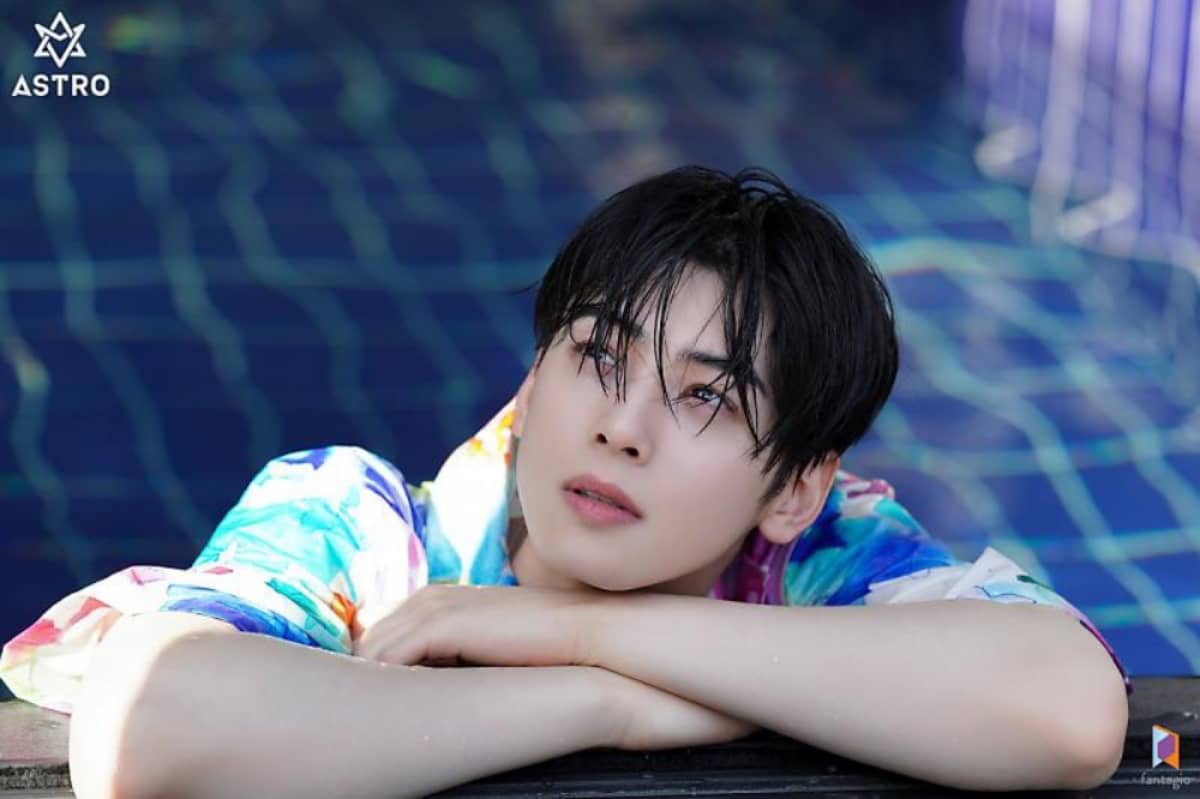 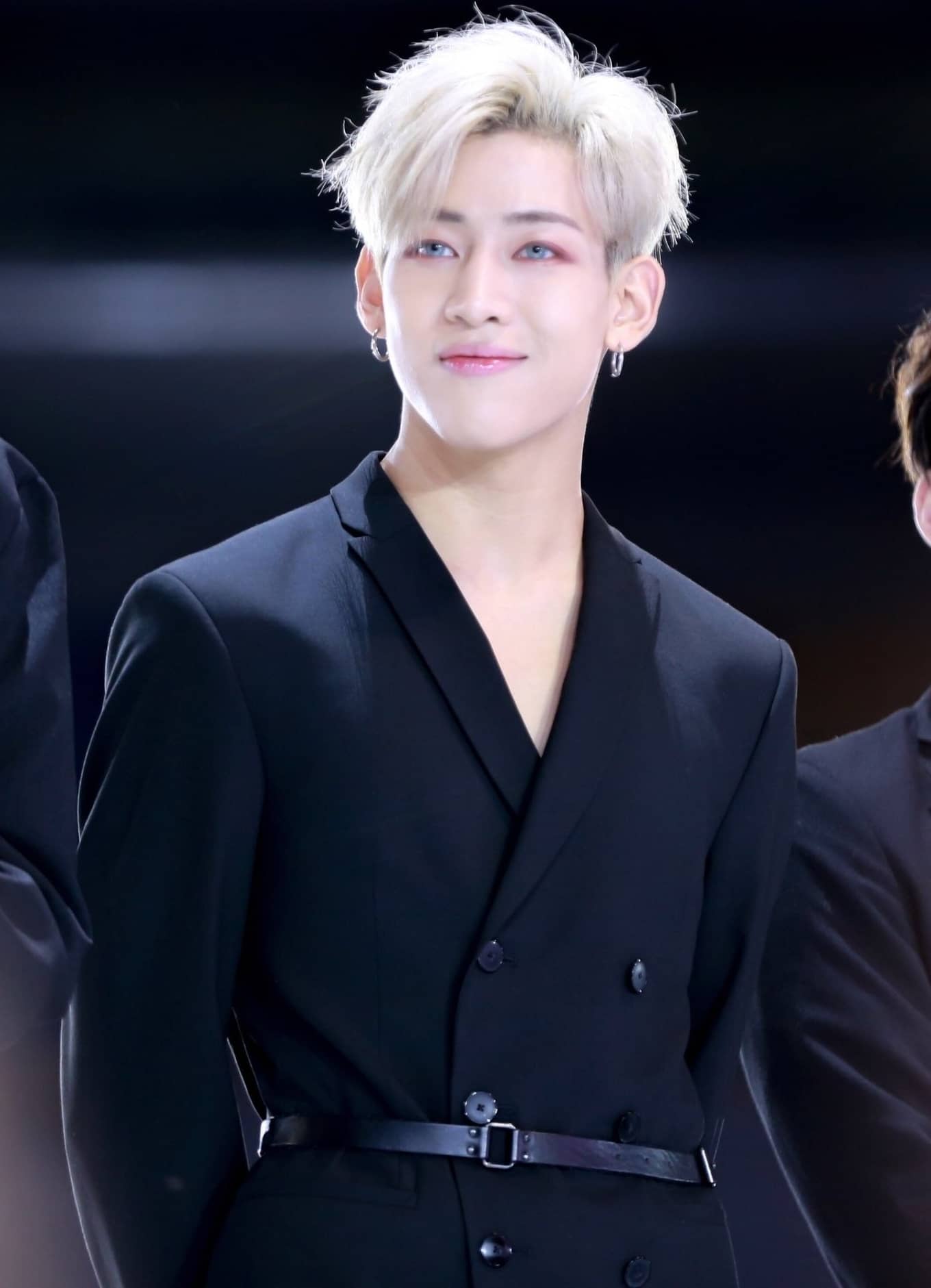 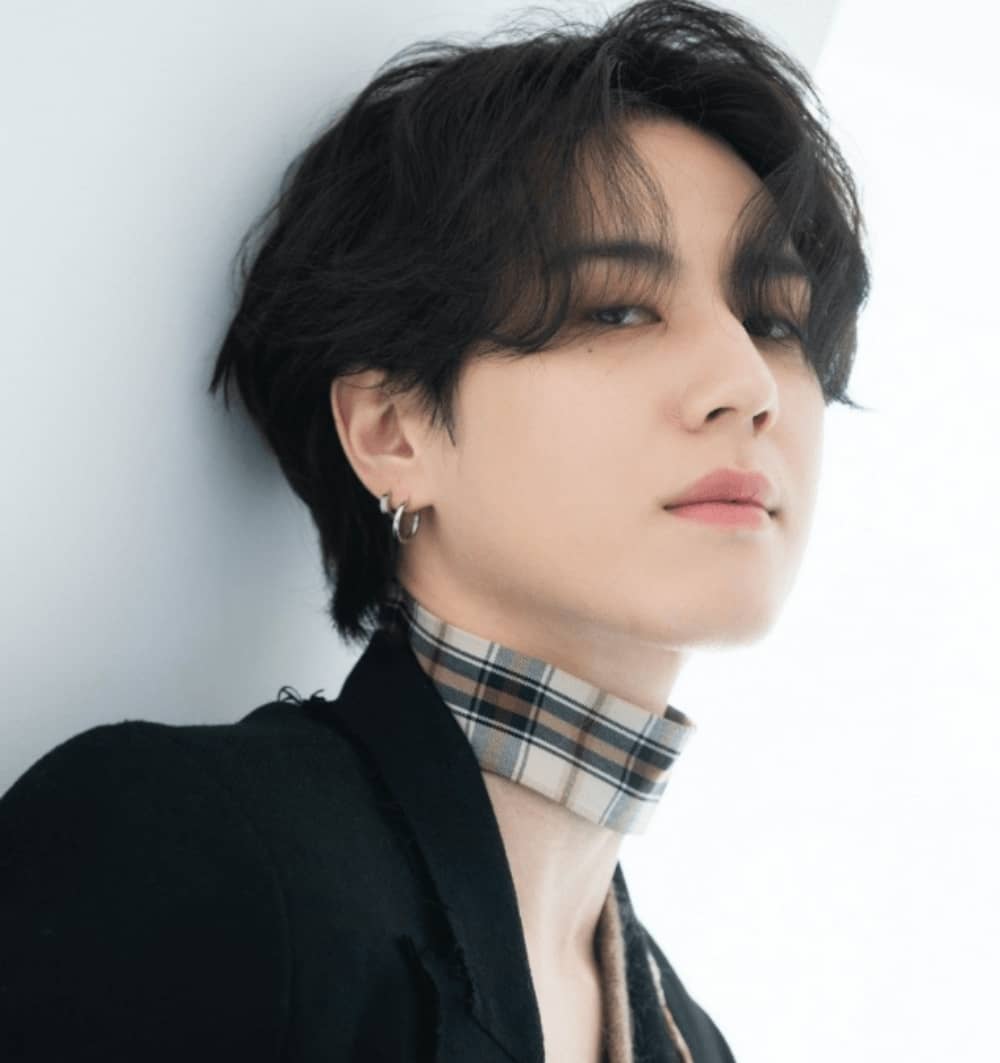 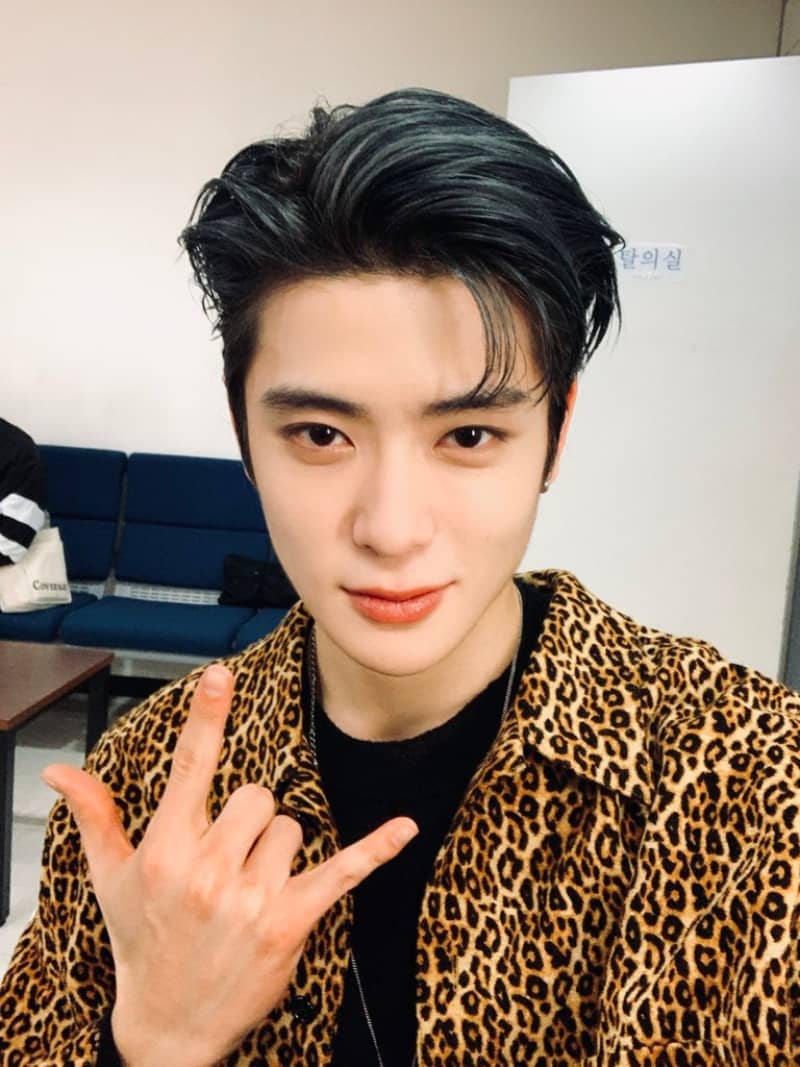 Due to unfortunate circumstances, fans haven’t seen much interaction between the boys since most music and award shows are done with proper social distancing measures being observed, keeping idol groups among themselves.

And while the idol life is not one for the faint of heart, it’s a comforting thought to have that our faves have each other to lean on when you need a breather or celebrate a win.

Here Are Your Winners of the ‘2020 Soribada Awards’

BTS on Latest Episode of 'Spotify: For The Record'