The State of Live Events, According to Five Concert Directors

Frank Lloyd Mamaril, Rowell Santiago, Paolo Valenciano, Paul Basinillo, and John Prats talk about the impact of the pandemic on live events in the country

Even as the country heads into a general community quarantine on June 1st, our lives pre-pandemic won’t just restart as though it’s been put on pause this whole time. Industries that are dependent on physical contact and the live experience are particularly affected by the coronavirus pandemic waging across the globe. That includes live events, especially concerts, whose entire draw comes from the fact that they happen live.

In order to bring this issue to the fore, Frank Lloyd Mamaril brought together four other concert directors in a panel called Direktalks, where they discussed the state of live events before the pandemic, during, and what will happen to it moving forward. The panel is part of the Faith Over Fear PH Concert Initiative. 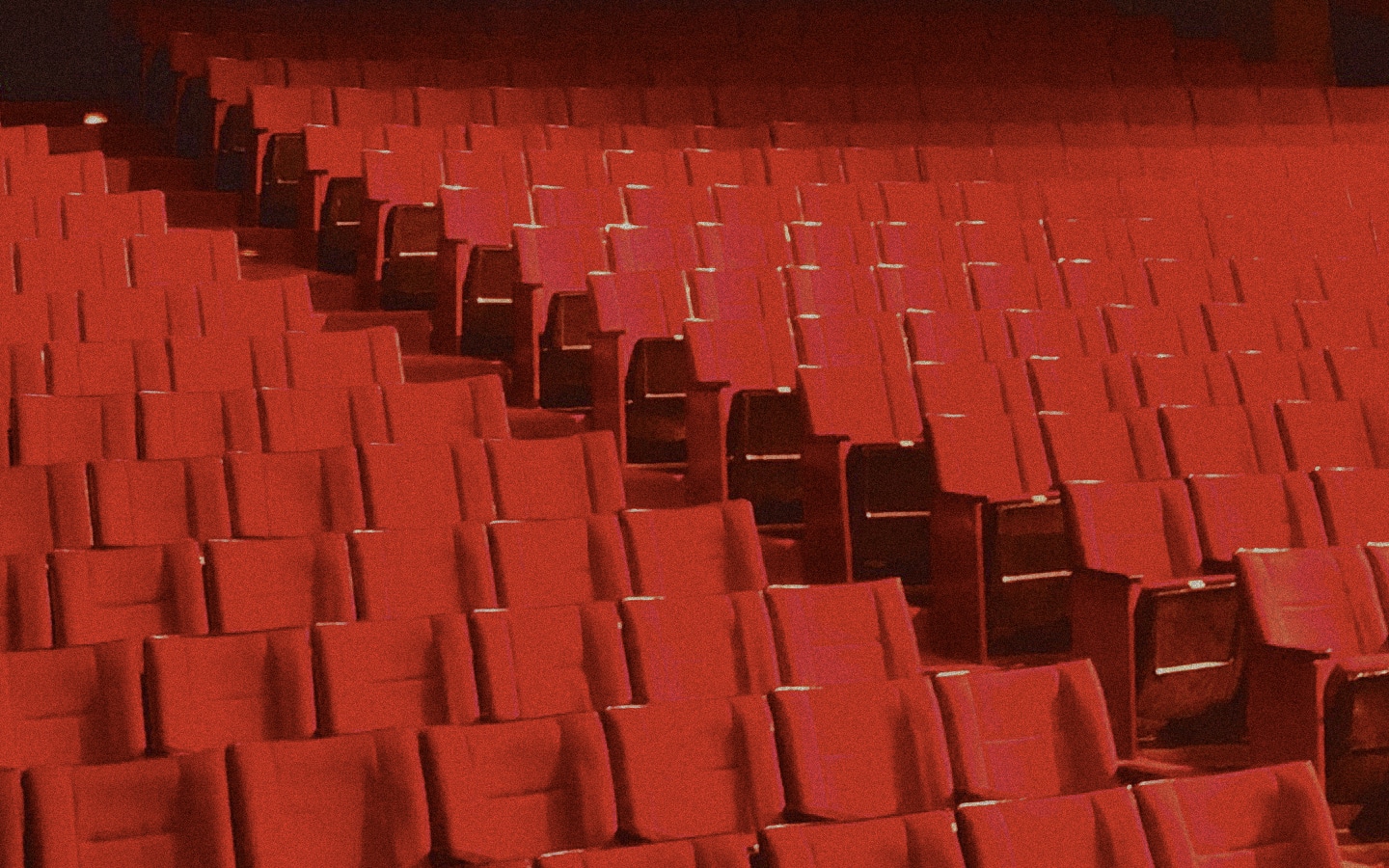 Rowell Santiago gave an overview of the history of the local concert scene in the country, from its beginnings in the 70s with Rico J. Puno, its peak in the 80s and the 90s with artists such as Sharon Cuneta, Pops Fernandez, Martin Nievera, and Gary Valenciano, all the way until today when it’s become a full-fledged industry.

“It really was a booming industry,” said Paolo Valenciano. “It’s safe to say that it was a very healthy industry until [the COVID-19 crisis] happened. “We’re gonna be the last ones in the mind of the public or the mind of the government because there are other industries that have been struggling for a very long time, [unlike us] who have been booming before this.” The industry really collapsed, he said, due to the pandemic.

“Try to imagine an industry that relies so much on the interaction of the artist and the audience. All of a sudden it collapsed. This is the time for us to rethink the things that we need to do and the things that we should’ve done in the live industry,” said Paul Basinillo. “Kailangang handa tayong harapin siya, especially for the workers in this industry.” 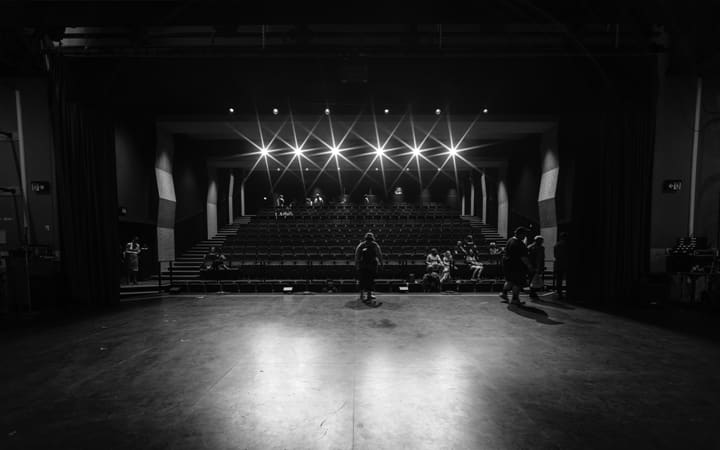 John Prats spoke about the incomparable feeling one gets during a concert—watching fans sing along to their favorite artists or bands. The feeling of getting  goosebumps, he said, never gets old. “Hindi mapapalitan ‘yun.”

He also talked about the importance of every single person that works hard to put up one live show. “Para makabuo ng isang live event, ang daming taong nagtutulong-tulong,” he said.

The directors also spoke about the importance of adapting—after all, how can one move forward if you can’t have more than 20 to 30 people in any given space? The metrics of a successful event lies heavily in the how much people attend it. More than this, they also talked about how people’s priorities have shifted. Because of the pandemic, people might not see the value in attending a live concert.

These are just a few of the things the directors tackled. Whatever the case, it’s clear that their industry is one of the last to recover from this crisis, and they’ll need all the help they can get, especially the workers who freelance in the industry.

To donate to the cause, click here. To watch the full panel, check out the video below. EXCLUSIVE: Bela Padilla Finds Purpose, Passion, And Self In A World Of New Realities Inside Gucci’s ‘No Space, Just A Place’