The Samsung Galaxy Fold Might Just Be Science Fiction Made Real

We got a taste of the future, and it fit perfectly in our hands—here’s what we really think of this revolutionary folding phone

Tokyo, Japan—we were having dinner in a pavilion amidst a 300-year-old garden in Minato City, with editors and influencers from all over South East Asia and the Pacific, when one of the magazine editors from Australia, called my attention.

“What is that,”? he points to my hand. I was just about to click on the shutter, holding the Samsung Galaxy Fold over my yellow-tail miso soup, hoping to catch the waft of smoke over the dish before it disappeared.

“This is the future,” I laugh, and I then proceeded to unfold the device to show the full size of the smartphone, to show the vignette I was trying to make.

That same thought went through my head last February in San Francisco. I was among the thousands of journalists who covered the Samsung Unpacked event. The main event was the Galaxy S10 series, but first, they surprised everyone with the announcement of the device that has been teased for the past few months. A folding phone! Is it even possible? Those were the tech news headlines leading up to the launch. And there it was, the stuff of science fiction, the casual futuresque-prop for movies like Minority Report and shows like Westworld and Firefly—meters away from where I sat—The Samsung Galaxy Fold.

Flash forward to present day, the prototype was now on very limited shelves and via pre-order through Globe and Smart, and I am one of the lucky few to get my hands on first with the device. I couldn’t contain my excitement! How will this science fiction theory fare in the real world of deadlines and connectivity? I took it for a spin for three whole weeks, and this is how it changed my workflow.

The biggest change is that when going out, I only need to carry one tiny handbag without worrying that my productivity will suffer. I already had my phone, camera, and writing/editing device with me at all times.

I love how easily I can handle the Fold with just one hand when closed, and how snugly it fits two hands when I open the phone to reveal the bigger screen. This new form factor gives the best of two worlds—a device small enough to fit tiny purses and handbags, but with a 7.3-inch Infinity Flex Display for all the productivity and work functions I may need.

Whatever functions happen outside seamlessly continue on the inside with the Samsung Fold. This makes it easy to go from one from screen to the other, depending on the situation. Google maps, for one, is handy on the small screen when you’re in transit, but when you need to zoom in on a location, or if you want to see the full vicinity, seeing the bigger map on the inner screen is quite useful. The same goes for opening emails or documents—the outer screen might be sufficient in some instances, but if it’s time for deep work, you can quickly unfold the phone and you have full screen real estate. Reading longform articles and working on excel also never looked this good a smartphone! The size is just right for portability and function.


Yet my favorite feature of all is the ability to multi-task, with the ability to run three different apps all at the same time. This is a dealbreaker for me when I write—I usually need to have several windows open so I can view the graphics while writing the text—while uploading the whole thing on our content-management system. Oftentimes, I’ll also need YouTube open for transcribing interviews, or have a window open for email or discussion. With three active windows simultaneously open, it’s easy to drag and drop between apps, mimicking the experience I get through a desktop.

The camera, of course, is another highlight, with six different modules—three on the back, two on the inside, and one on the front cover. The three cameras at the back have the 12MP primary for all sorts of shots, the 12MP telephoto for portraits with good bokeh, and the 16MP wide to show the full experience. The two cameras inside include a 10MP selfie camera with an 8MP RGB camera for depth; while the one on the front cover is a 10MP selfie camera.

I took it for a spin in Tokyo, and it was much like carrying a DSLR, but one that helps you “think” of the shots, with key features such as Scene Optimizer, Shot Suggestions, and Flaw Detection—all for capturing the perfect image. There are also different modes such as Food, Night, Panorama, Live Focus, Live Focus Video, Super Slow-mo, Slow motion, Hyperlapse, and the Pro mode. The Pro-mode helps you take really good photos because you can set the exposure, shutter speed, colour tone, and ISO sensitivity manually.

Yet the best part is viewing all these modes on a big screen—a trick that helps with editing photos and videos on the fly. 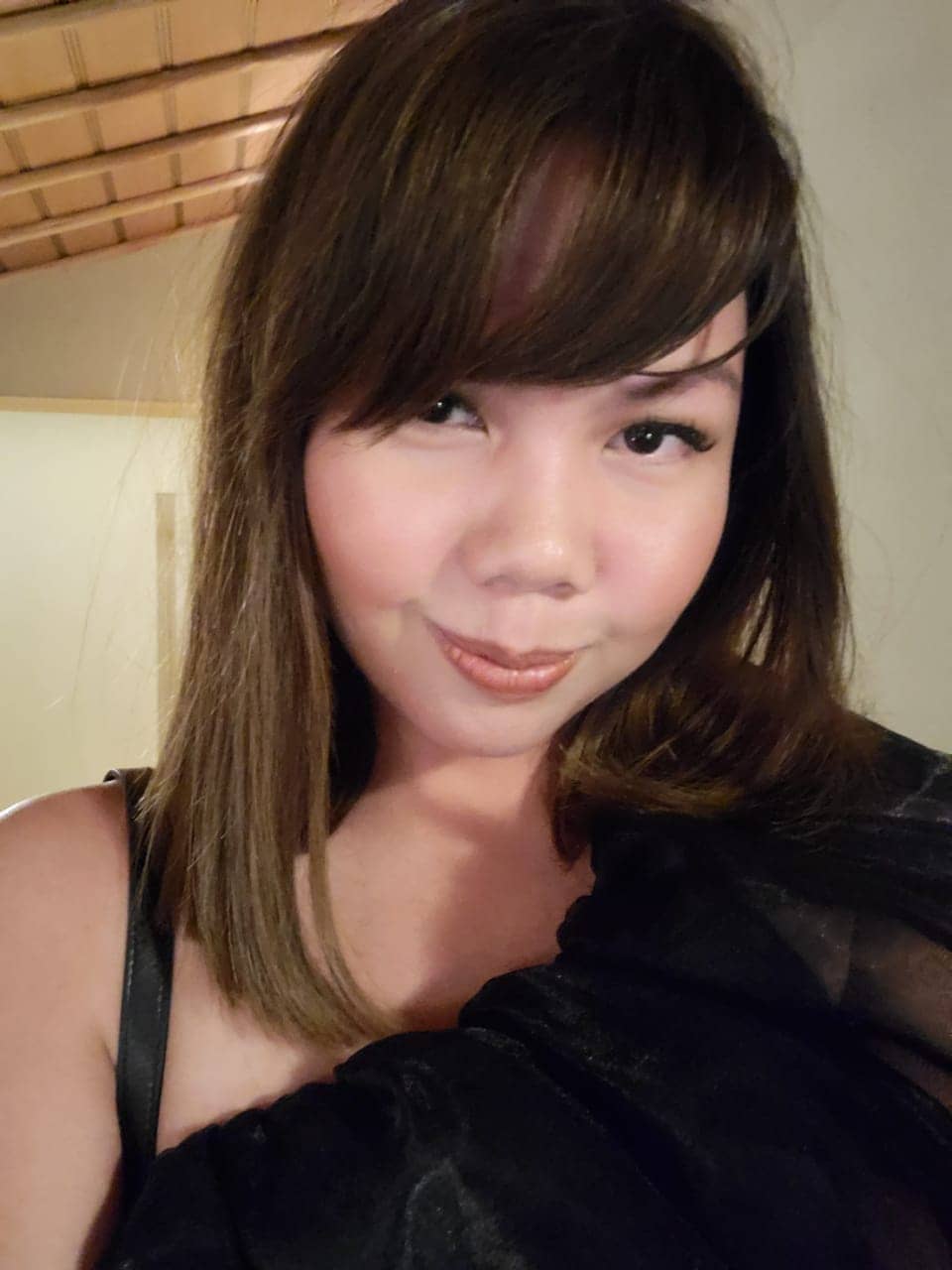 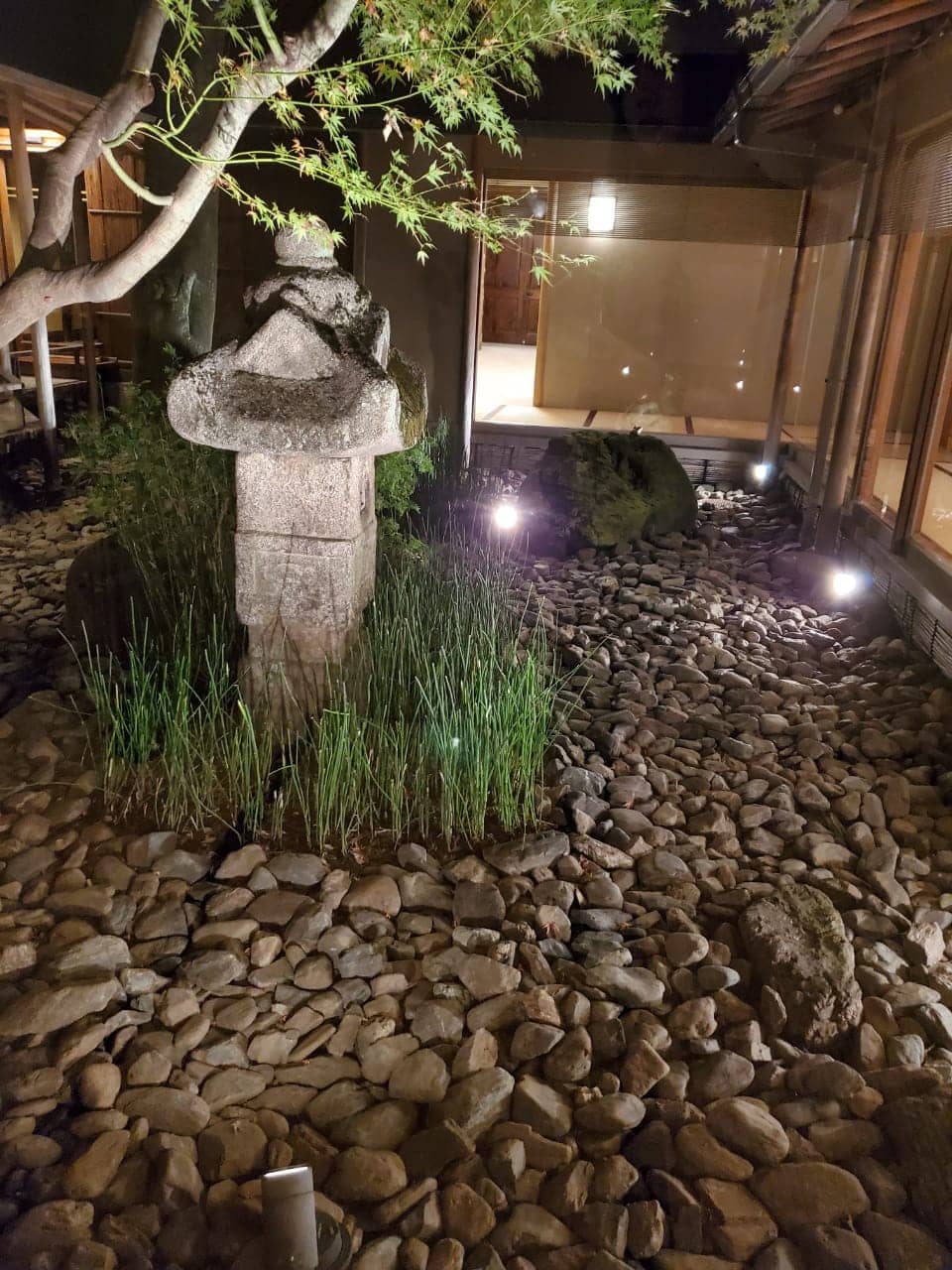 And because it is the only device you need to carry with you, it can also power up other devices like the Galaxy Buds that come as part of the Fold box. You just have to turn it on and you can charge other compatible devices such as another smartphone or the Galaxy Watch. Plus you can do tis while the device is plugged in!

All in all, I love how the device is not just a tangible representation of the future, it’s also an amazing productivity device. Plus, it is an amazing conversation-starter, as I never fail to get oohs and ahhs whenever I whip out the device. And oh, by the way, this article was partly written using the phone, saved on the cloud, with the help of a bluetooth keyboard! How’s that for the future?

So how do you get your hands on this device? Rumor has it that due to the demand during pre-orders, the Samsung Galaxy Fold will be made available in select authorized Samsung stores this January! We'll keep you posted!

Editor’s Pick: Samsung The Serif for the Discerning Tastemaker

Catriona Gray Talks About Self-Care in the New Normal