It's the last four days of the Metro Man Cover Star campaign on Kumu, and here are the gentlemen who are leading the pack

After days of streaming, we’ve arrived at the last leg of the Metro Man Cover Star campaign on Kumu, where gentlemen streamers, singers, and hosts gather to flaunt their streaming skills for a chance to be on the cover of Metro Man.

Aside from being hailed as the Metro Man cover star, the winner will also enjoy exciting perks that will surely cap off his 2020 with a bang.

To enter, male Kumuzens need to race in earning the most “Metro Man Cover” or “Metro Man Shoot” virtual gifts from their viewers while livestreaming on Kumu until 11:59pm of December 12 (Friday).

The person who will emerge as the Metro Man cover star will be groomed, styled, and photographed by the Metro team in a special cover shoot and receive an exclusive grooming and style gift set worth P25,000. On top of this, he will also be interviewed on Metro Chats and featured in a Metro.Style cover story article.

The 2nd and 3rd placers will also appear in an episode of Metro Chats on Kumu, experience a virtual photoshoot with the Metro team, and have features on Metro.Style. Those who will come in at 4th to 10th places will be featured in a Metro.Style listicle and receive a special portrait treatment from the Metro team.

The newest campaign of Metro.Style follows its previous search for the Metro cover girl launched on Kumu last October, where Monique de los Santos was eventually hailed as the winner. She will have a 'live photoshoot' streaming on Kumu on December 11, with the digital cover released this month as well.

Here are the gentlemen who are currently in the top 5 of the campaign: 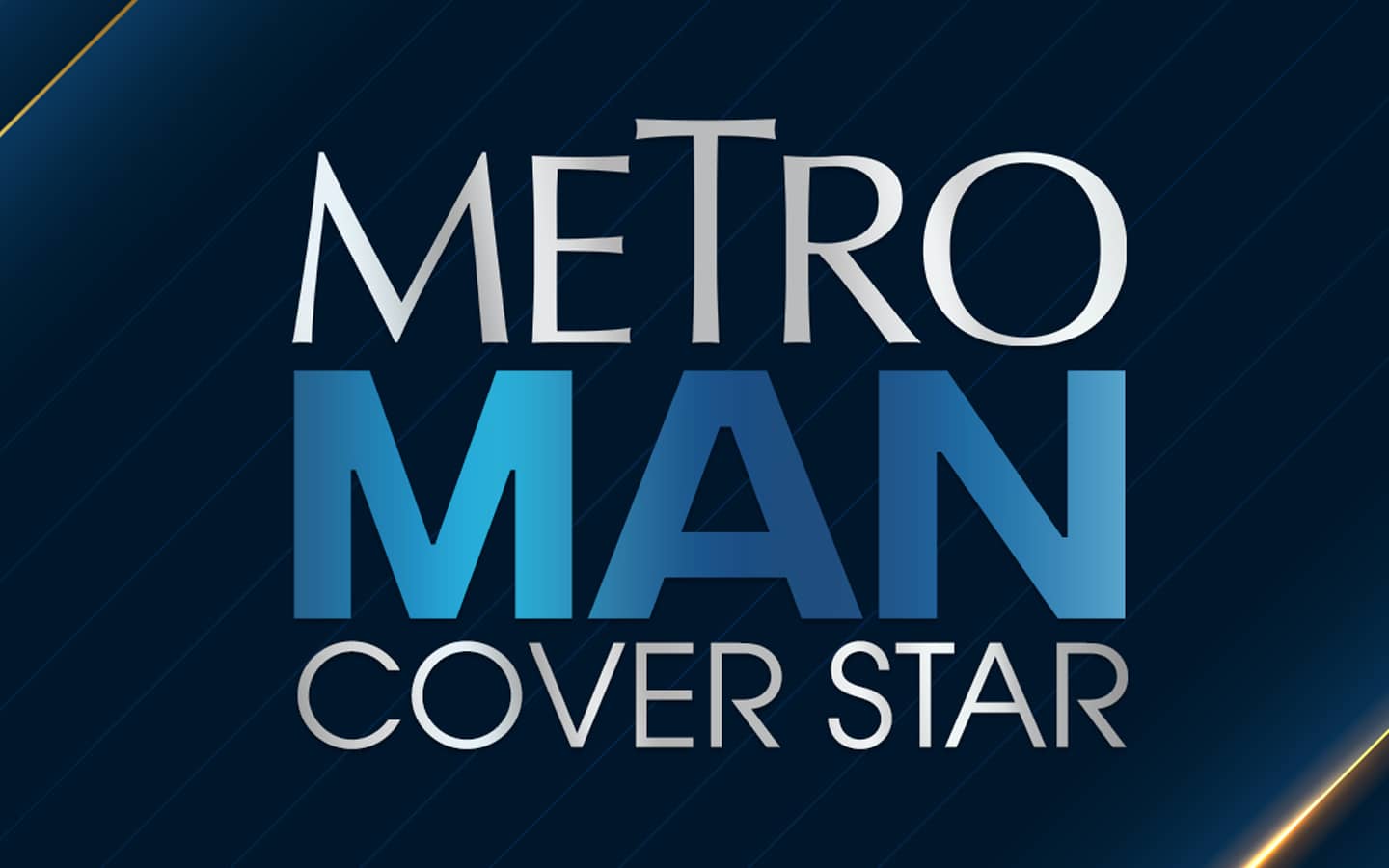 This actor and singer is one of the most popular streamers on Kumu. He is also Tawag ng Tanghalan’s All-Star Grand Resbak 1st Runner Up. 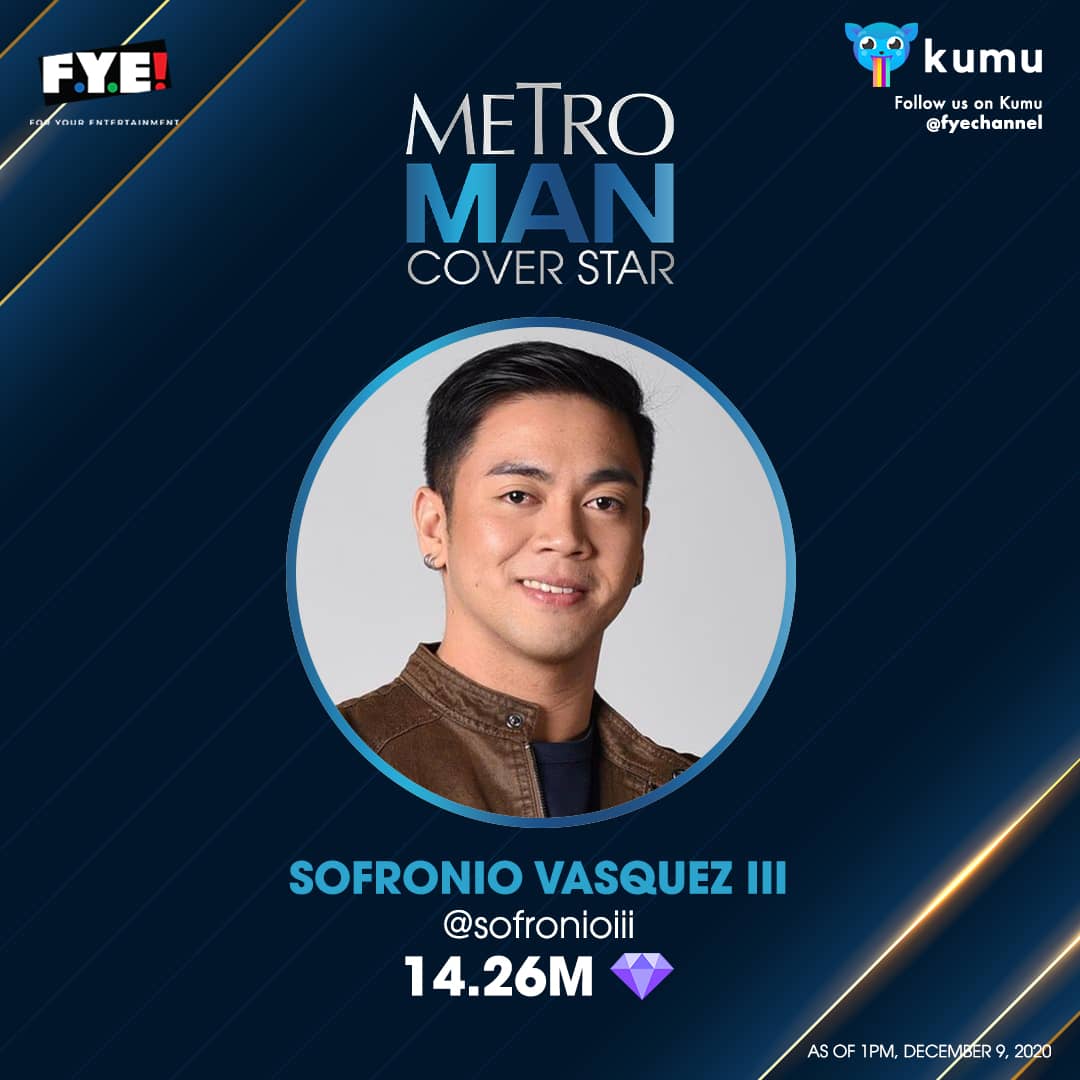 Sof, as he is known in Kumu, is a singer, and has been Tawag ng Tanghalan Season 2’s Grand Finalist in 2018, TNT’s All-Star Grand Resbak 3rd Placer in 2020, and the grand champion of The Voice of Lockdown 2020. 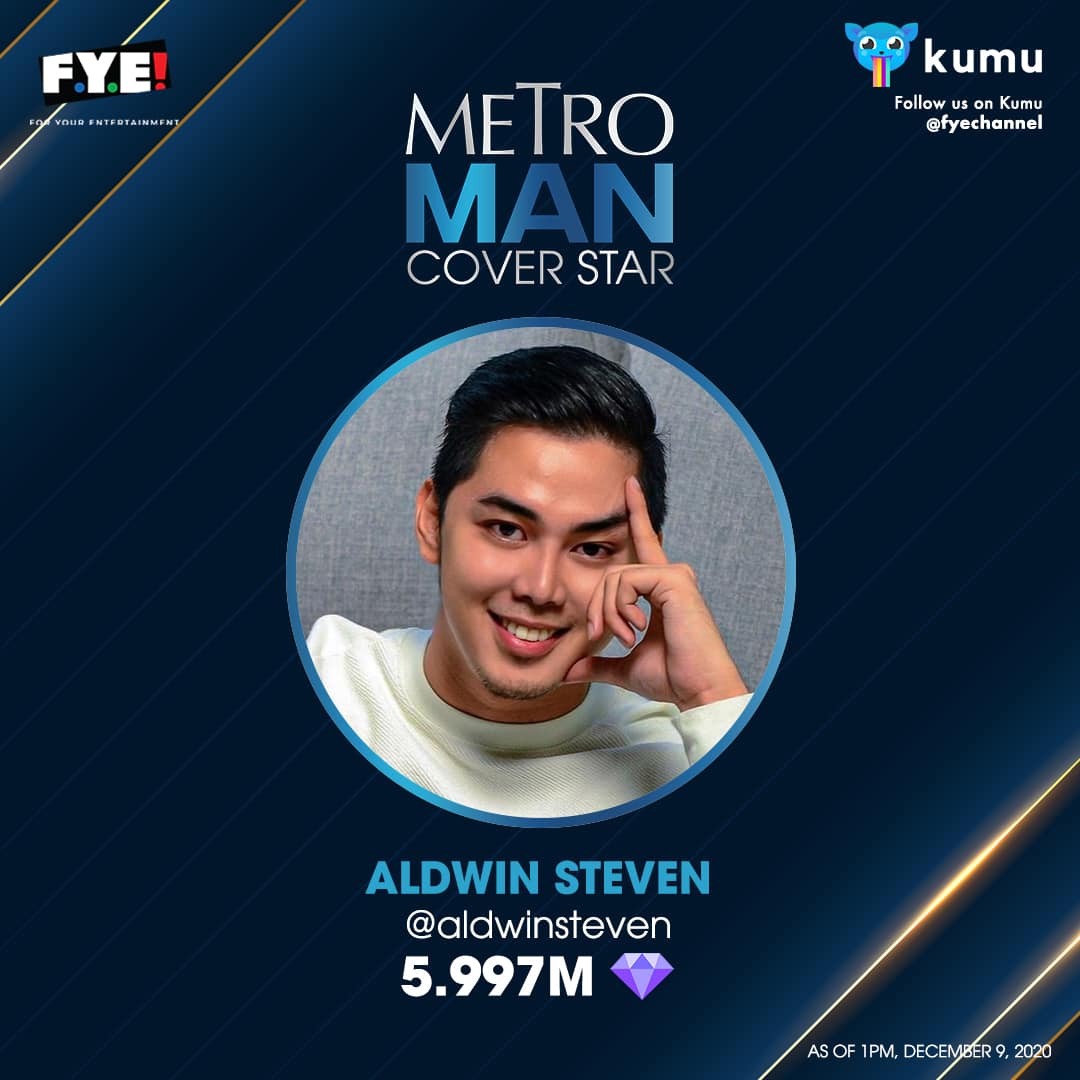 This aspiring Metro Man cover star is a model and a singer, he’s signed up under Hubient Talents agency. 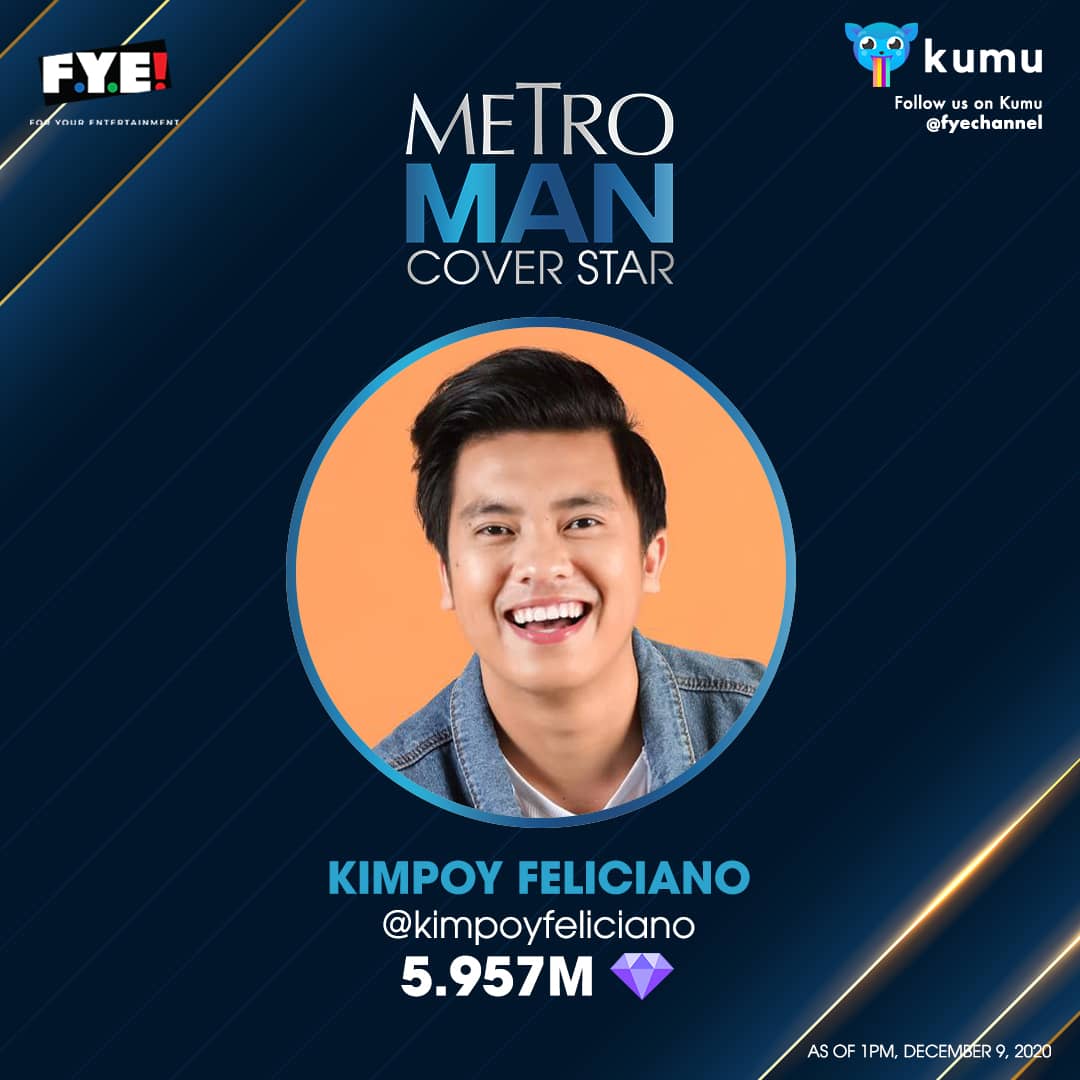 Kimpoy is a content creator and a vlogger, and a popular internet personality whose popularity soared in 2013. He has a strong following on YouTube with 1.43 million subscribers.

Jun is a US-based artist and pilot, and now, a streamer. He often sings and performs during his streams.

Take a shot at being the first Metro Man cover star by collecting the “Metro Man Cover” or the “Metro Man Shoot” virtual gifts on Kumu! Checkout the leaderboard of the campaign, follow the FYE Channel (fyechannel) on Kumu to watch Metro programs via livestream

EXCLUSIVE: From Pageants To Pandemic—Ariella Arida On Beauty Queen Life And Embracing The New Normal