Well, what do you know? It was Chris Evans all along!

Hollywood star Chris Evans, of Captain America and Avengers fame, was recently unveiled as the face of Smart Communications’ “Live Smarter for a Better World” 2021 campaign.

The surprise coup was retweeted by Chairman Manny V. Pangilinan on his own official account, Thursday, March 4, 2021. Viewers were in for a treat as Chris ended the two-minute commercial film declaring “Simple, Smart Ako!”

As Smart’s first ever Hollywood A-List brand ambassador, Chris appears in the world-class commercial helmed by Pascal Heiduk. The German-born director has worked with the likes of Hugh Jackman and Lewis Hamilton and has done commercial film work for renowned brands such as BMW, Montblanc and Mercedes Benz AMG.

Through its “Live Smarter for a Better World” campaign, Smart intends to inspire people to commit to sustainable actions with lasting, positive impact to society. The brand encourages everyone to ignite their passions to help change the world for the better.

Over the years, Smart has been known to support and promote various causes, including gaining a strong foothold in innovation, sustainability and nation-building.

Over the years, Smart has been known to support and promote various causes, including gaining a strong foothold in innovation, sustainability and nation-building. Smart has also been empowering the Filipino people with simple and easy access to cutting-edge technology.

“There’s nothing like the current challenges the world is facing to make us all realize that we are all interconnected, and that our personal actions have broader impact. Through our “Live Smarter for a Better World” initiative, it is our aim to create that spark in everyone to help change the world for the better rather than just settling for ‘good’,” said Alfredo S. Panlilio, Smart Communications’ President and CEO.

SMART President and CEO Al Panlilio, who admits to being a Captain America fan

The TVC was shot at the end of January in Boston, Massachusetts, though it was originally scheduled for a January 11 shoot date in Los Angeles.

It was Ramirez who bridged Smart and Chris Evans to partner for the "Live Smarter for a Better World" campaign; Ramirez, who previously worked with actor Zac Efron and the former superstar boy band One Direction, was also responsible for closing the SMART + BTS deal called "Passion + Purpose" last December.

Chris was selected as Smart's first ever Hollywood A-List ambassador because of his active participation in social-relevant issues and causes. In 2020, he established the civic engagement platform called A STARTING POINT (ASP) in the US.

Is SMART’s Newest Ambassador From Hollywood? 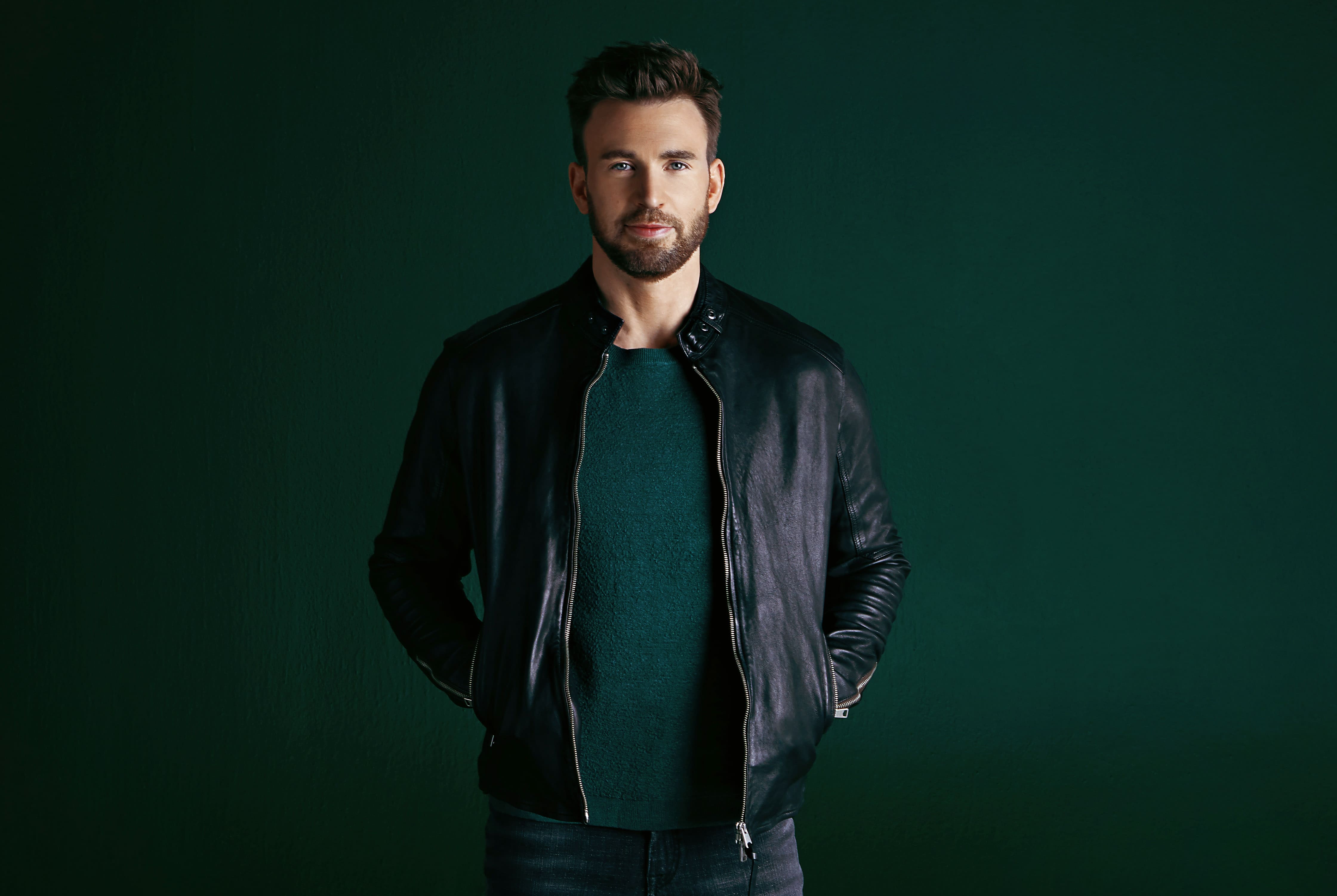 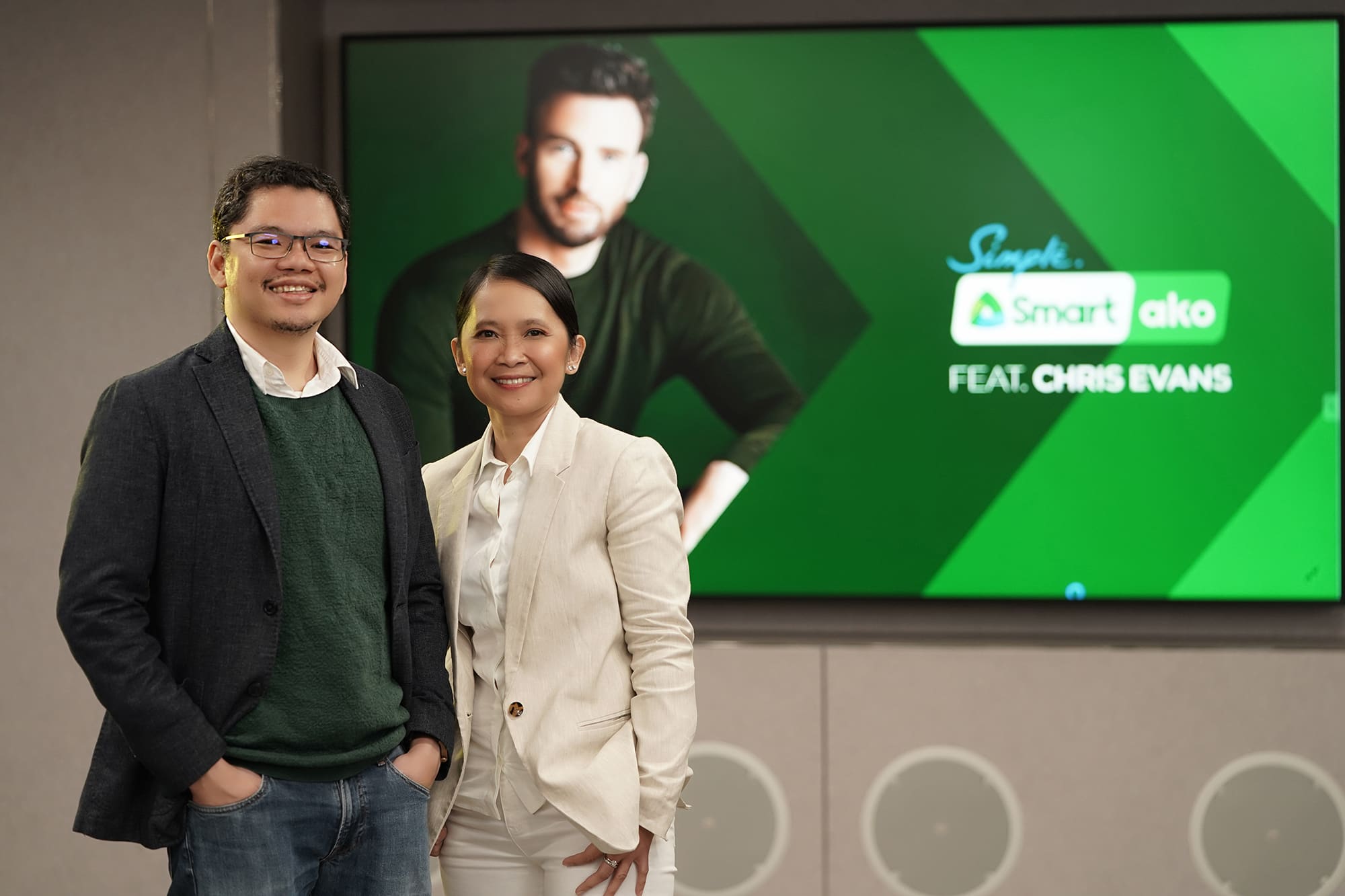 Shades of StyleMake Up Jay Wejebe

50 Ways To Save the Planet Now

6 Things We Discovered (And Loved!) About Young Entrepreneur Callie Ahmee And Her Cal The Brand