The Search for the Next Metro Cover Girl Launches on Kumu!

Here’s everything you need to know about it, from mechanics to what it takes to be a cover girl

Do you think you have what it takes to join the ranks of Kathryn Bernardo, Julia Barretto, MayMay Entrata, Iza Calzado, and Judy Ann Santos? For over thirty years, Metro’s covers have been graced by the hottest stars of our time, the most exciting up-and-coming personalities, and the most beloved icons across entertainment and society.

The contest, which is open to females and those who identify as female, ends on October 27 at 11:59 p.m. The final winners of this contest will be featured on the Metro.Style website and participate in a photo shoot with the Metro Team. This is every woman’s dream made come true on Kumu!

"Kumu campaigns are a fun way for streamers to interact with their fans and compete with other streamers to win unique prizes and experiences, like getting to be a Metro cover girl," says Angelo Mendez, Kumu Chief Content Officer. "The Metro campaign is so unique that this campaign will actually highlight a new kind of celebrity and talent—the live-streamer! And what better way to find out who the best live-streamers are than by their fandoms showing their support via gifting."

The Complete List of Winners at the 2020 Billboard Music Awards

This is how you can join:

Step 2: Ask your viewers and fans to gift you the “Metro Cover” or “Metro Shoot” virtual gifts.

Step 3: Have fun and check the Leaderboard for the number of Metro diamonds you have received for this contest.

Check out the tiers and prizes: 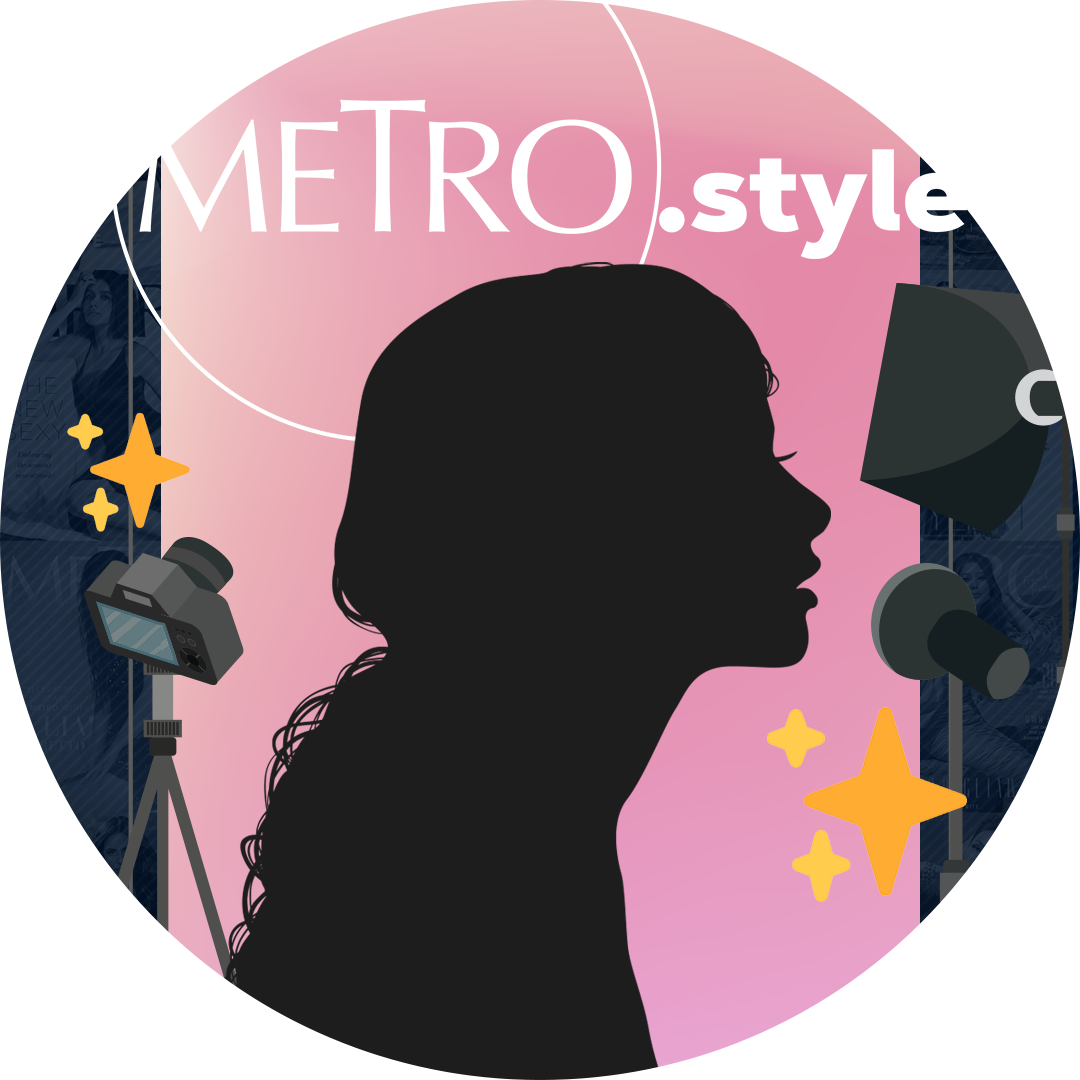 - Be Photographed, be made-up, and styled by the Metro Team in a special cover shoot - Have your very own Metro.Style cover story article! - Get a full interview in Metro Chats. - Get a special makeover gift set. - Be interviewed for a Metro.Style article. - Make a special appearance on Metro Chats. - Participate in a virtual photoshoot with the Metro Team. - Be featured in a listicle on Metro.Style. - Participate in a virtual photoshoot with the Metro Team.

Over the past few months, ABS-CBN has been strengthening its presence on Kumu, launching three new channels: For Your Entertainment (FYE), Game KNB, and MYX PH. You’ve probably noticed some of your favorite Kapamilya personalities, from Robi Domingo to Bianca Gonzalez-Intal on the platform.

Metro, of course, is not one to be left behind. The magazine and lifestyle website has several shows on Kumu, including Make Me Over, where top celebrity make-up artists show viewers how to cop the look from their celebrity clients; Metro K-Drama Club, where the Metro editors talk about K-Drama news and updates; Style Me Now, where viewers are taught the tips and tricks of styling; and Metro Chats, where we bring on some of the most interesting personalities of this day age, from Frankie Pangilinan to Ruffa Gutierrez, Regine Velasquez, and Iza Calzado.

“Response to the shows on Kumu has been very encouraging, as the channel’s shows have consistently attained Kumu’s coveted Hot Badge, meaning they are the most-watched shows on their respective time slots,” says Mark Yambot, Channel Head of FYE. “The key difference with its other digital offerings is that in FYE, the interaction is in real time, and the audience becomes part of the show.”

Note: Winners within Metro Manila get to experience an actual shoot; non-Metro Manila or non-PH-based winners will participate via virtual photoshoot.