Take action against the industry’s long history of anti-black sentiments by making space for these talents.

In recent days, the entire world has watched as the Black Lives Matter movement reached a tipping point. While images of police brutality in the US sparked international outrage, they also sparked a long overdue discussion about the anti-black sentiment that permeates systems and industries around the globe.

As a result, the fashion world has had to take a hard look at itself. Deplorable statistics shed light on the industry’s willingness (or, arguably, its desire) to erase black bodies and voices from billboards to boardrooms—ultimately feeding into the larger ecosystem that devalues black lives in material ways.

Inequality in the Fashion Industry

A 2018 Fast Company article reveals that less than 10% of that year’s New York Fashion Week designers were black. The same article notes that of the 7,608 models cast, only 1,173 were black. Likewise, The Cut reports that of the 495 members of the most prominent trade group in fashion, the Council of Fashion Designers of America (CFDA), only 15 are black.

In the Philippines, there’s also a visible preference for white and Asian faces on runways, editorials, ads, etc.

By marginalizing black people, the 1.5 trillion dollar global fashion industry disproportionately benefits (i.e. shares its wealth with) the non-black people at its center.

On top of the emotional, psychological, and social cost to black individuals and communities, there is an economic cost to this inequality. By marginalizing black people, the 1.5 trillion dollar global fashion industry disproportionately benefits (i.e. shares its wealth with) the non-black people at its center.

What then can we do to correct the inequality?

Why Speaking Out Is Just A Start

On one hand, social movements are impactful. Major fashion companies (Nike, Marc Jacobs, and Chanel, to name a few) have been taking a stand against racial injustice, using the Black Lives Matter hashtag, and/or posting a black tile in solidarity with #BlackOutTuesday, the controversial social media trend of temporarily ceasing content production in hopes of making space for black voices. 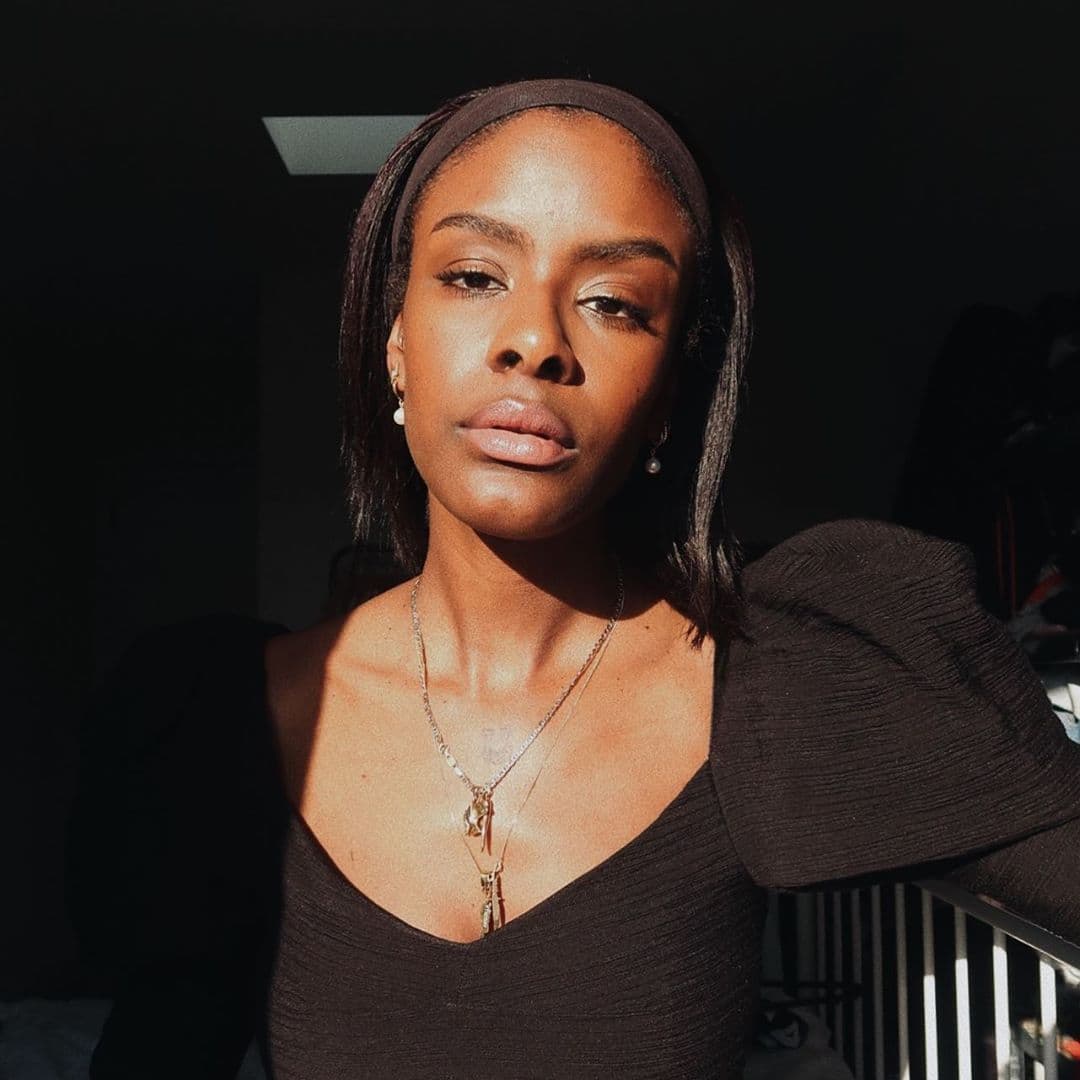 Niesh Vanterpool, a London-based fashion and beauty brand strategist and former model, tells Metro.Style, “It’s hard to find sincerity in [brands’] messages of standing with Black Lives Matter when the data shows that, largely, that’s not the case.” Being a black woman who has worked in various sectors of the industry for the past 9 years, Niesh isn’t swept up in fashion’s performative allyship. “While it’s important to speak out and show solidarity, I’m more concerned with what’s going on behind closed doors,” she says, questioning whether decision makers are willing to go beyond tokenism—including making a public display of donating to anti-racism organizations—and make consistent efforts to uplift marginalized groups “in the board meetings [and] on design and creative teams.” Unfortunately, she notes, “We see huge global brands drop the ball all the time.”

So, while making a statement against racism is a start, taking action is also necessary. And fortunately, consumers have the power to take such action, and subsequently push for change within the industry.

One of the main ways to sustainably support equality in and through fashion is by investing in black-led fashion brands. When we bolster black businesses, we show that we want black perspectives in the decision making process, and that we want black individuals and communities to benefit—culturally, professionally, and financially, among other ways.

It’s especially impactful to support black businesses as a consumer from the Philippines, because it shows that the global market craves for diversity.”

It’s especially impactful to support black businesses as a consumer from the Philippines, because it shows that the global market craves for diversity. When we stand with our black brothers and sisters, we also benefit marginalized communities at large, including ourselves.

Here are 10 black-owned fashion brands to start supporting and investing in now: 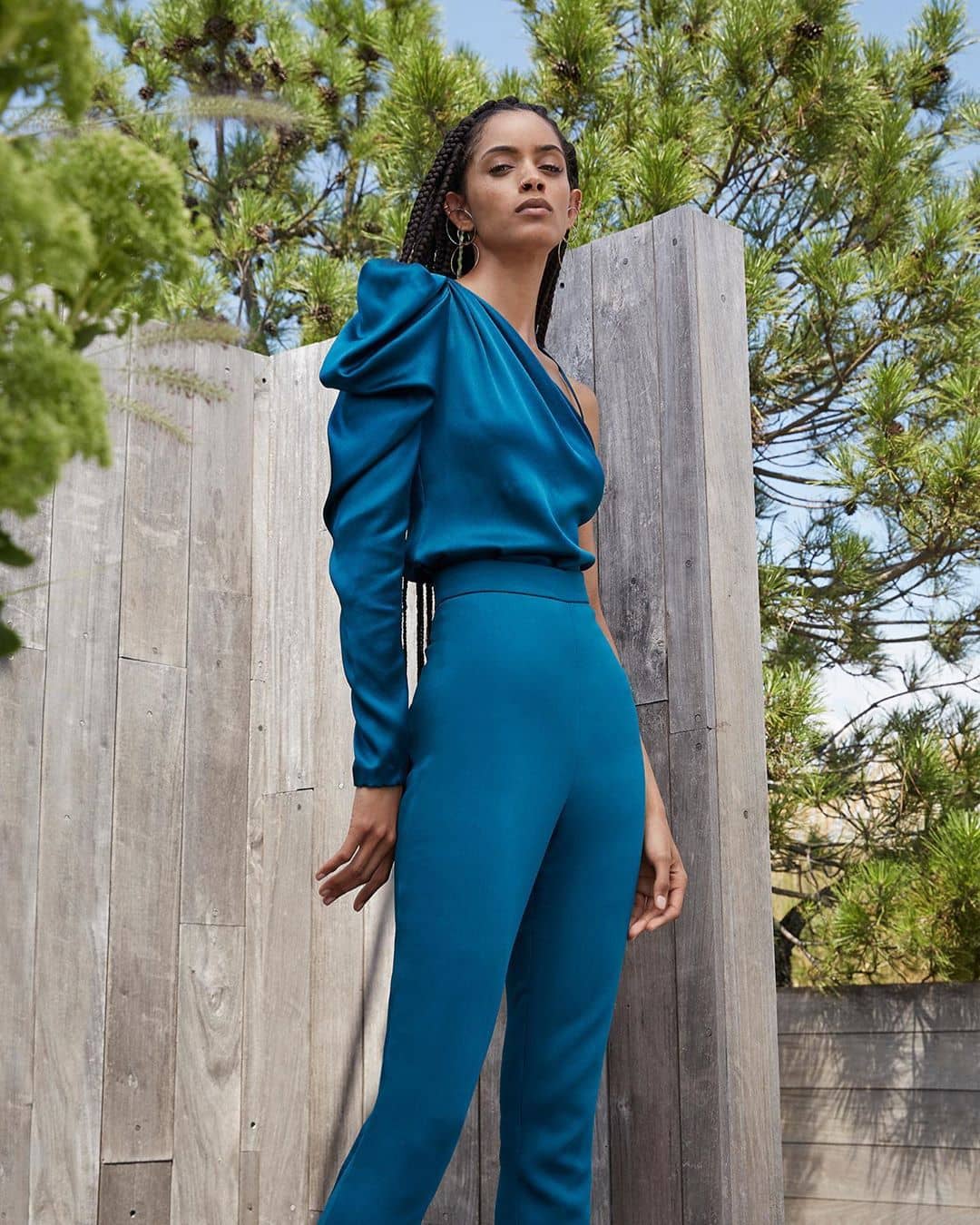 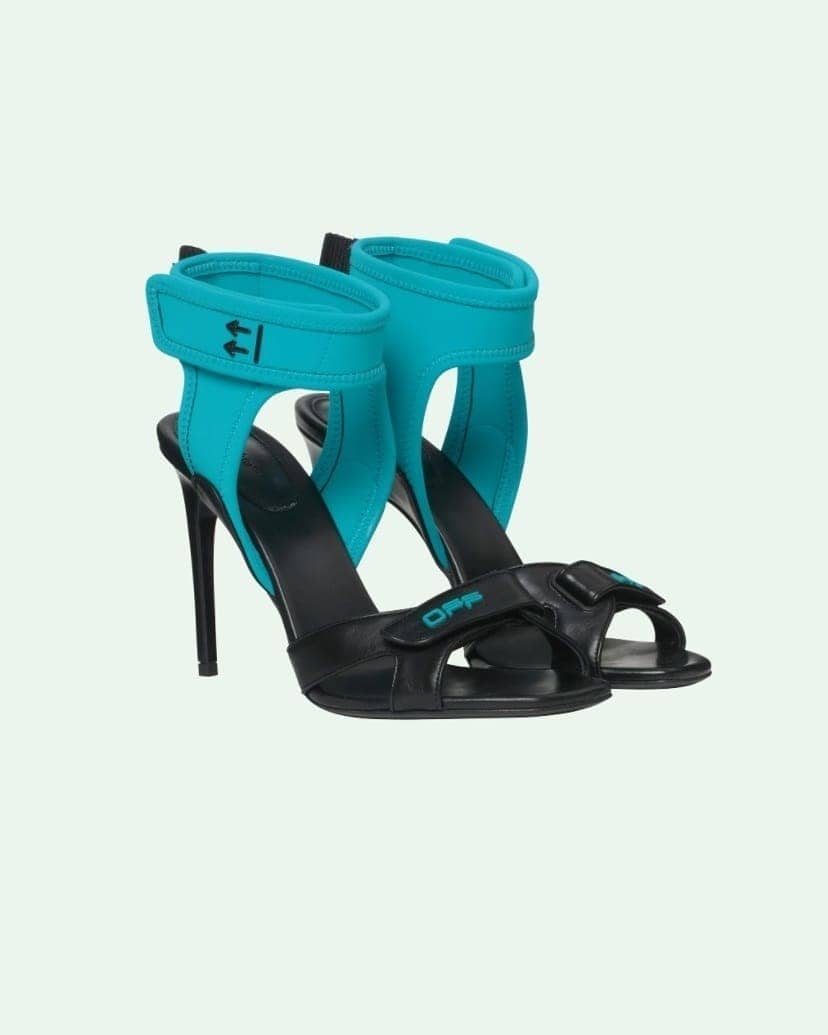 This unique streetwear line by Virgil Abloh skyrocketed into superstardom this past decade. Hailey Bieber's wedding dress is an Off-White creation, as are many of the iconic outfits and accessories worn by the likes of Kim Kardashian-West and the Hadid sisters.

This edgy New York-based brand is making designs using repurposed materials. Not only will your business support a minority-owned brand, it will also support the zero-waste movement.

This London-based designer has achieved cult status with her contemporary menswear, with its distinct mix of high- and lowbrow aesthetics.

Grace Wales Bonner is a British designer who uses retro prints and soft silhouettes to blur the line between mens and womenswear. She has collaborated with Dior, and dressed some of the most famous women in the world, including the Duchess of Sussex.

This lingerie line by makeup mogul and pop star Rihanna is known to be unapologetically sexy and fearless. Rihanna is also one of the biggest celebrities to champion the Black Lives Matter movement, going so far as to cease all sales of Savage X Fenty during #BlackOutTuesday.

Bianca Saunders draws heavily from her West-Indian heritage when designing pieces for her London-based menswear line. Though she is known as a menswear designer, the soft androgyny of her garments translates into womenswear as well. 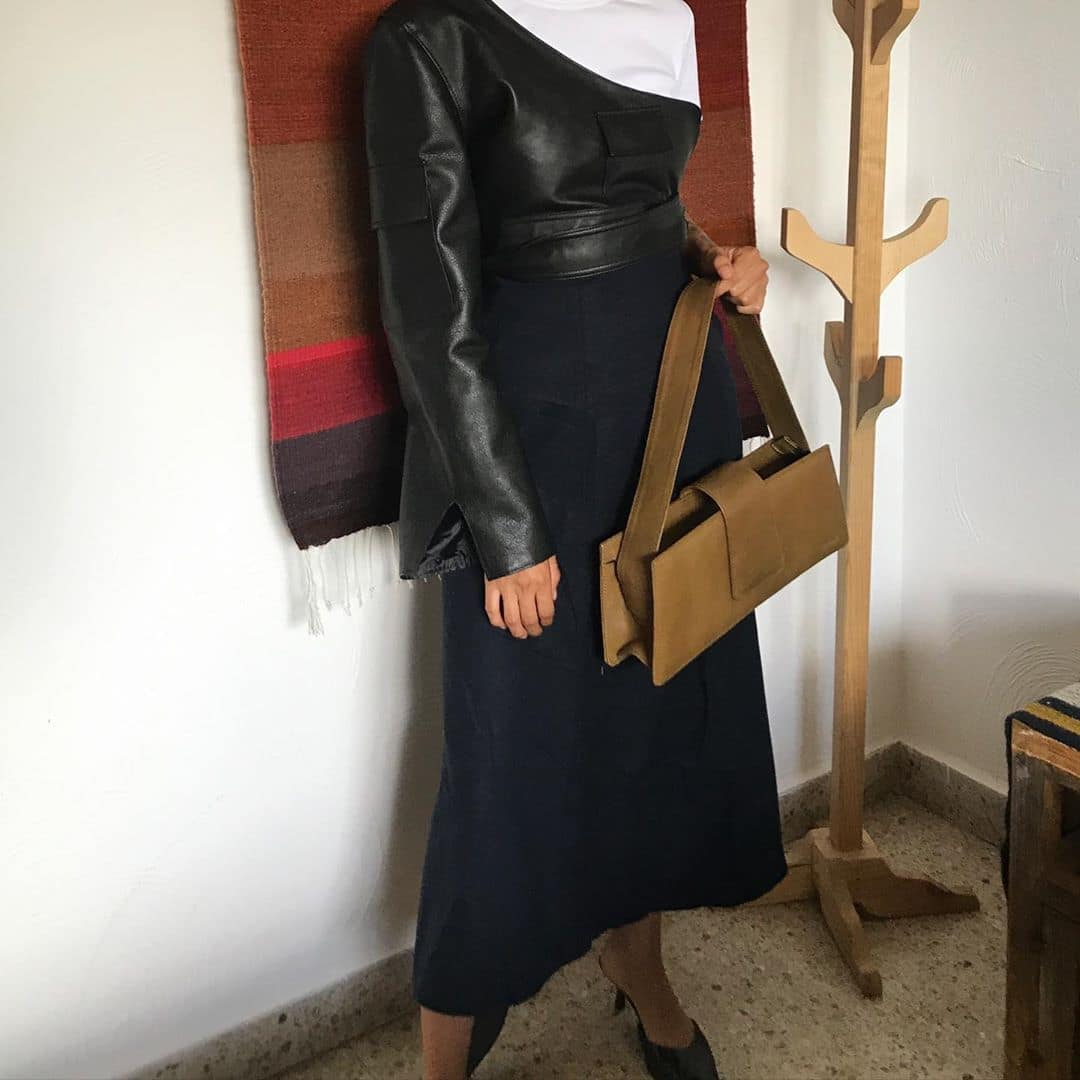 EDAS offers accessories and wearable goods manufactured with a focus on sustainability. The brand’s bold handbags were lauded by ‘Teen Vogue’ as the hot item of last summer.

Known primarily for its sneaker empire, Yeezy also offers post-apocalyptic looks for luxury athleisure aficionados. It is of course owned by Kanye West, who recently donated $2 million to George Floyd’s family and other victims of police brutality.

This clothing line toes the line between activewear, streetwear, and high fashion. It is owned by Beyonce, who has been using her celebrity status to enjoin Black Lives Matter protestors to stay “focused” on the “long road ahead” towards equality. 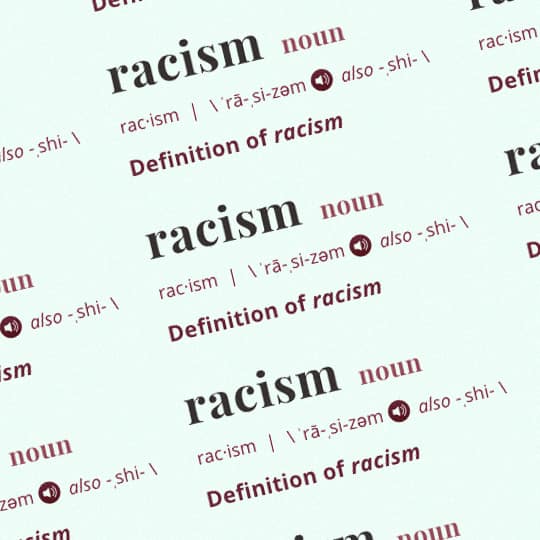 Merriam-Webster Is Updating Their Dictionary Definition of The Word ‘Racism’

Cop These: The Hottest ‘It’ Bags Of The Season You Should Own Now