Here’s everything you need to know about the first non-family and female CEO of the fast fashion powerhouse, H&M.

Who run the world? Girls! Helena Helmersson is officially one of the most globally powerful women in retail after her promotion as H&M’s CEO. She is not only the first female CEO of the company but the first non-family member to take the position as well. She is succeeding Karl-Johan Persson, the son of then Chairman of the company, Stefan Persson. 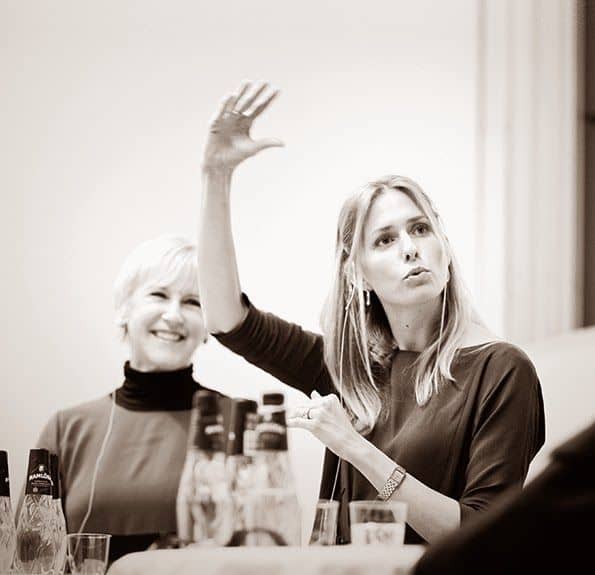 Helmersson is a loyal H&M employee herself. She started with the brand back in 1997 as an economist at the company’s purchasing department. She also did a five-year stint as H&M’s sustainability manager. And get this, she has only been COO for over just a year. That itself explains why Helmersson is the right person for the job.

Hennes & Mauritz declares this new era for the brand after its struggle on competing against cheaper rivals and online platforms that sparked the market’s interest on the recurring online shopping trend. Helmersson is expected to lead H&M brighter and fresher perspectives on pushing sales and improving the brand’s sustainability cause.

The year 2020 remains bright for H&M and we’re more than ready to see Helmersson’s effect on the fast-fashion pioneer.

SAHM, I Am: Should You Be A Stay-At-Home Mom?