IU Stars In New Balance's 'We Got Now' Campaign

The sneaker heritage brand unveils a new campaign with its newest and brightest brand ambassadors!

The 60-second campaign video features a series of three vignettes, one with Harlow and Leonard, the second with Sterling and Saka, and the last focusing on IU.

New Balance is a firm believer in the power of the now. It’s only fitting to have a campaign that will challenge its ambassadors, athletes, and fans to come together and have fun in meaningful ways where one feels most free. “When we allow ourselves the freedom to play in settings authentic to ourselves, there’s a liberating energy that comes from moving our bodies, showing off our skills, and doing something—whatever it may be—that we truly love,” says Chris Davis, New Balance’s CMO and Sr. Vice President of Merchandising.

In the campaign, IU is seen dancing while wearing a pastel zip-up jacket with matching joggers and the New Balance XC-72, a pair of sneakers that features a vertically split outsole, suede and recycled mesh upper, and a squared toe shape inspired by 1970s concept car designs.

Cop the exact pair IU is wearing at New Balance Philippines’ flagship store at the Powerplant Mall in Rockwell, Makati.

In the gallery down below, take a look at all of IU’s campaign photos for We Got Now. 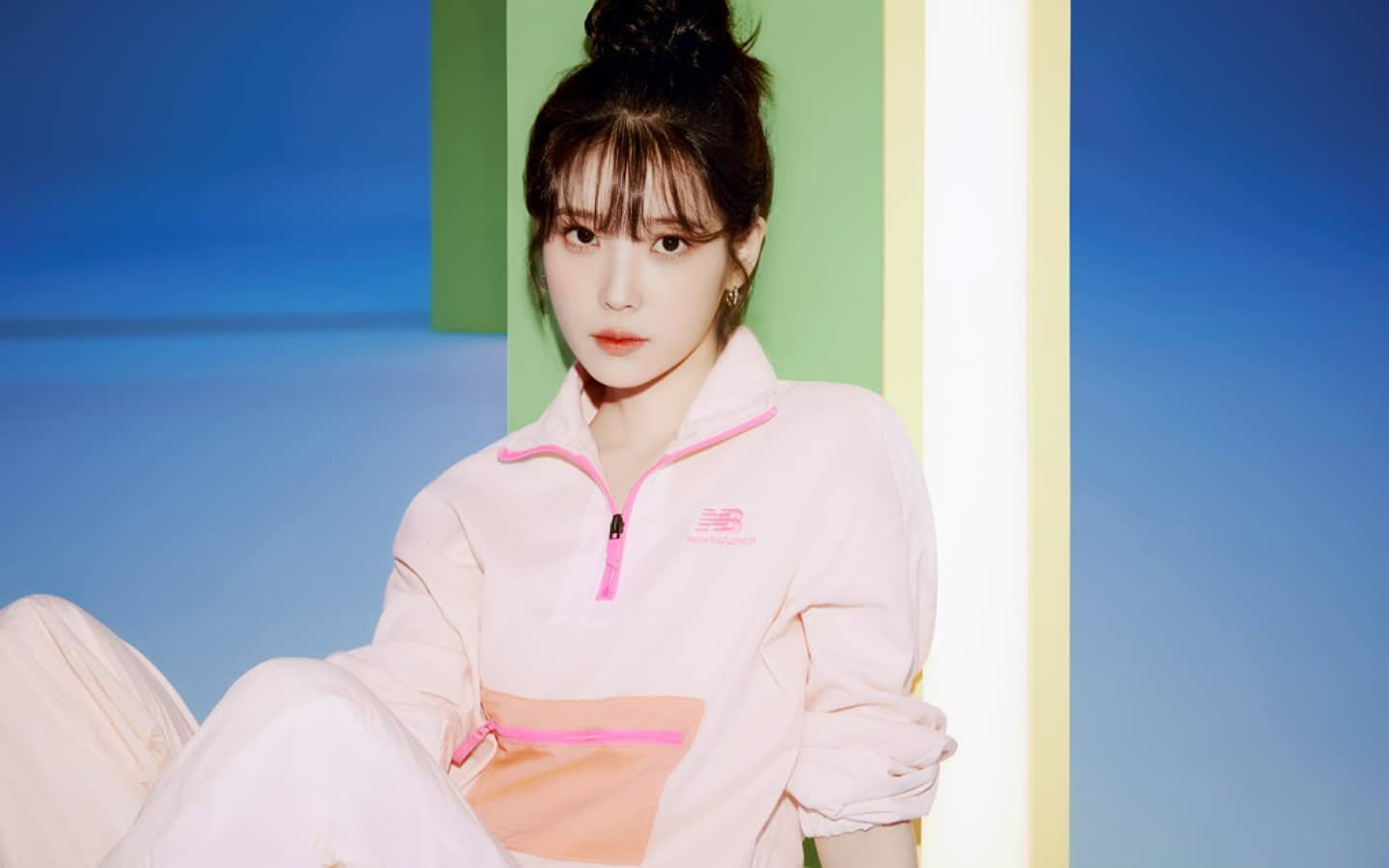 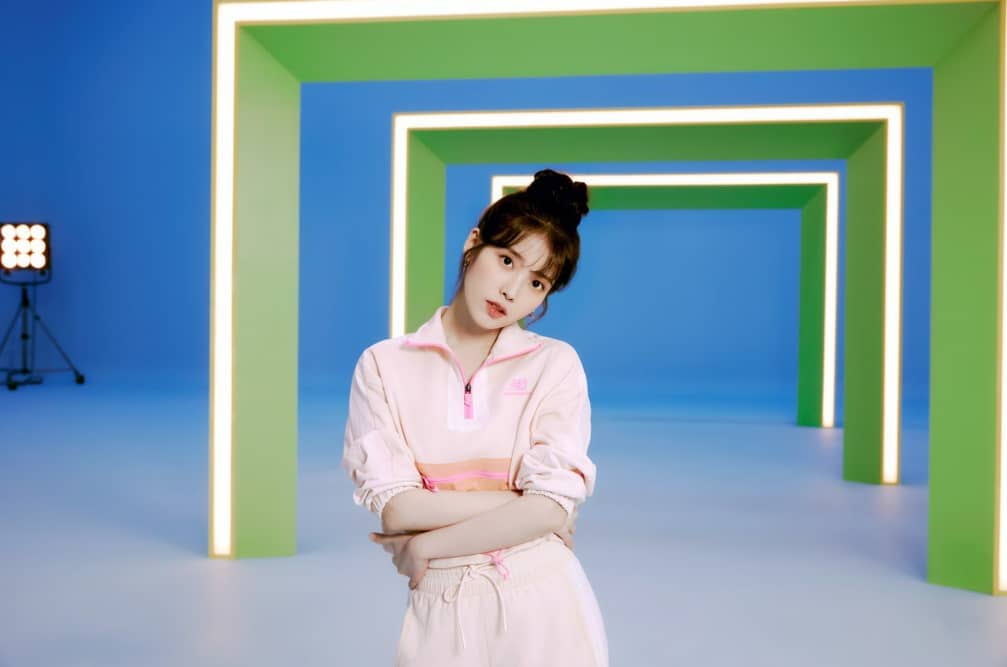 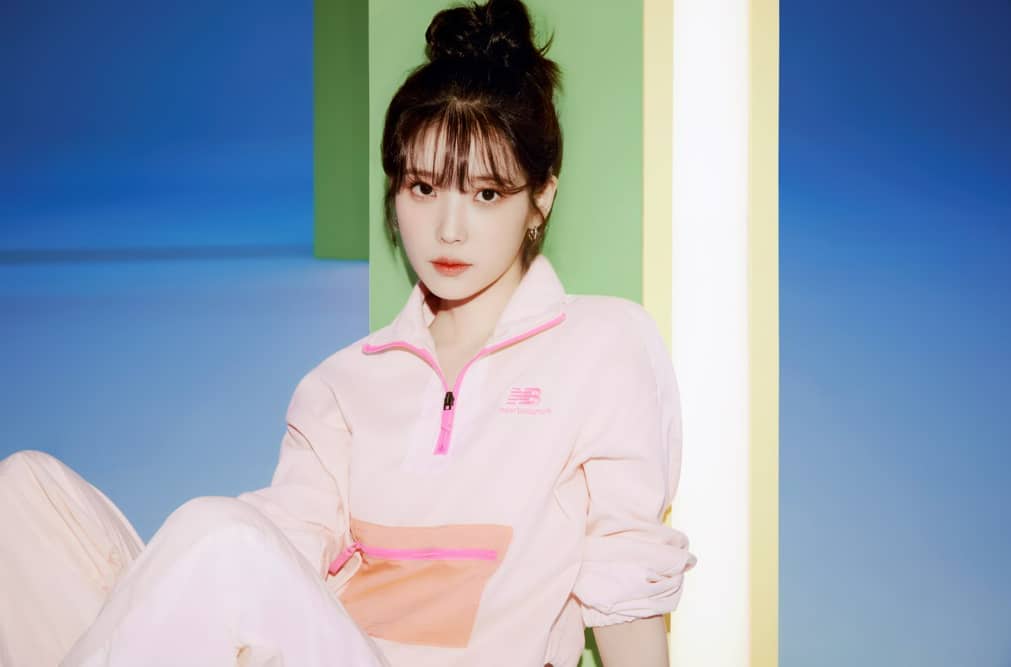 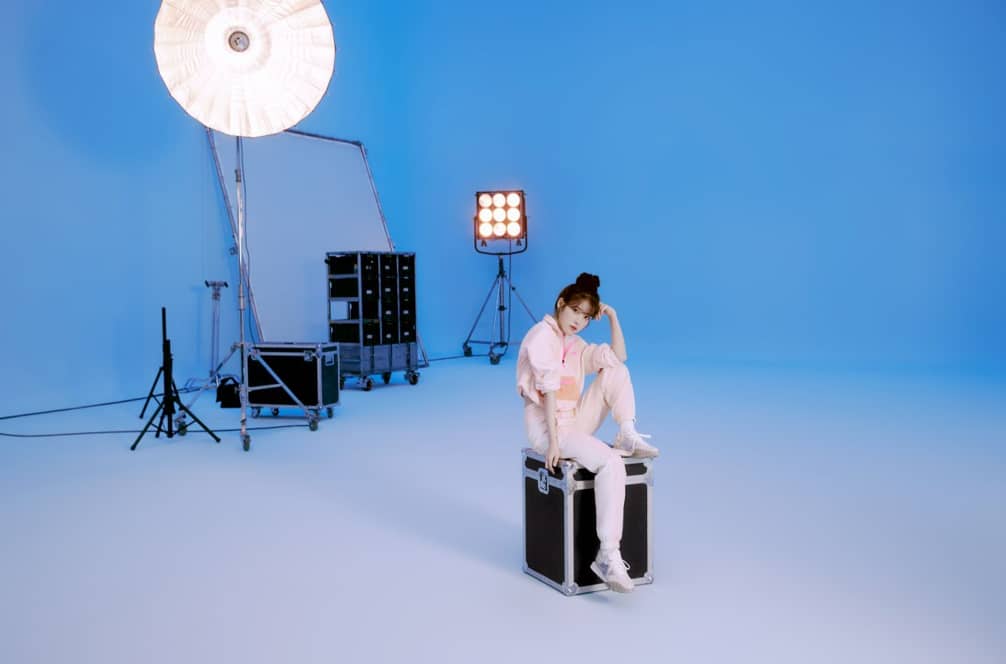 A Fashionista’s Guide To 'Do Revenge' On Netflix