Since Park Bo-gum stole our hearts anew as he MC-ed the 56th Baeksang Arts Awards last June 5, we suddenly felt the serious lack of Bo-gummy we’ve experienced in the past few months.

For the uninitiated, Bo-gum is the 26-year-old actor who first made our hearts flutter in his breakthrough role as Choi Taek in Reply 1988 and, ultimately, as Joseon crown prince Lee Yeong in the domestically and internationally successful K-Drama Love in the Moonlight. For those who have been captivated by his “flower boy” good looks even before that, he was also known for MC-ing Music Bank and starring in critically acclaimed films like A Hard Day, The Admiral: Roaring Currents, and Coin Locker Girl, as well as dramas like The Producers and Hello Monster. Park Bo-gum is also a chart-topping singer, having released the song “My Person” for the Love in the Moonlight soundtrack.

He took a hiatus from filming TV and movies between 2016 to 2018, a time he used to jet off to major cities in Asia for a number of fan meetings—yes, including Manila!—before he starred in the drama Encounter.

Last year, it was announced that Bo-gum will star in several projects to be released in 2020 including a film with Gong Yoo (Seo Bok) and a drama with Parasite’s Park So-dam (Record of Youth). He also tickled us pink with a quick cameo in the finale episode of Itaewon Class.

Hyun Bin VS Lee Min-Ho VS PSJ: Which Stylish K-Drama Heartthrob Is For You?

While we patiently wait for his projects to come out this year, we decide to do a bit of style-stalking to fill the void until we can see our Bogummy on-screen again! Swipe through the gallery to check out 10 of Park Bo-gum’s best looks! 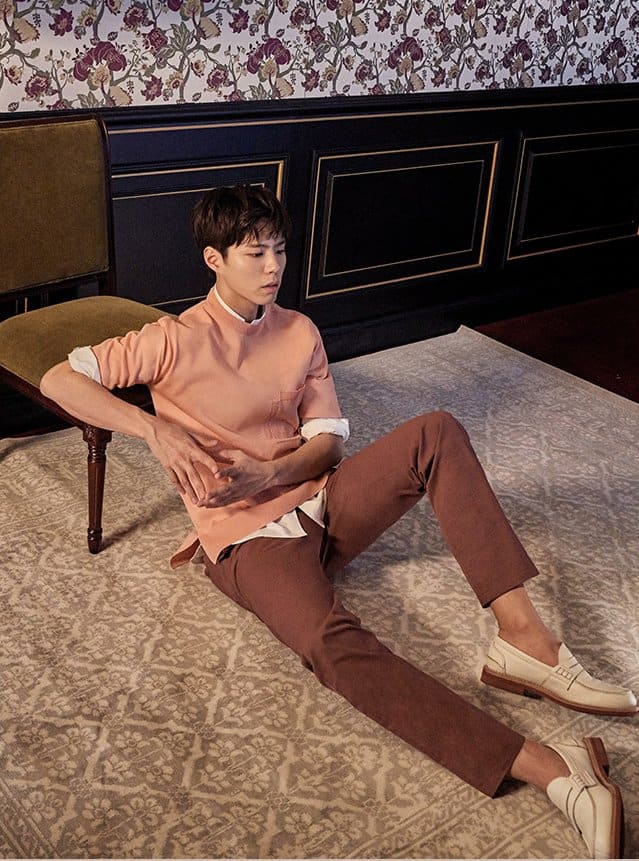 For his Spring/Summer 2019 campaign with Korean clothing brand TGNT, Bo-gum flexed layers of season-appropriate wear in shades of rich brown, cream, and pink beige—and he looked perfect from head to toe! Fit to a Tee

You know he’s got the je ne sais quoi when he can pull off a basic shirt-and-jeans combo and manage to look 1000% in it. This Mandarina Duck campaign just proves it. Talk about effortless style! 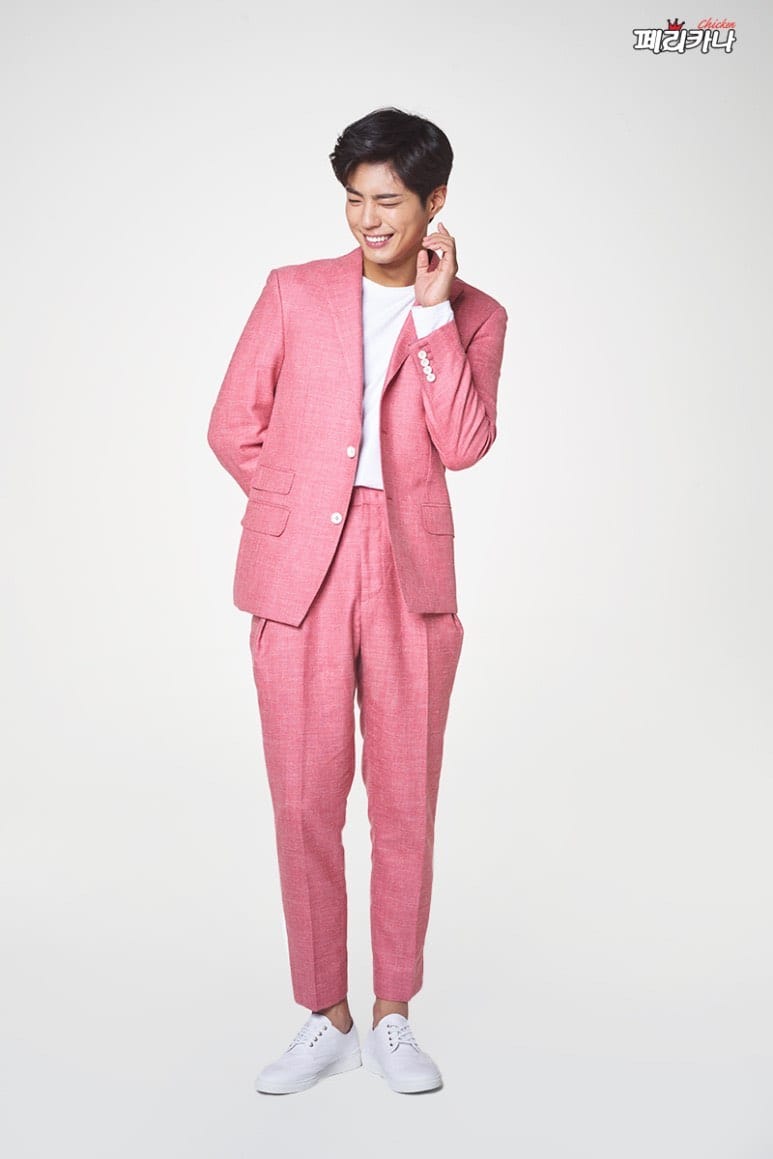 Too Pretty In Pink

Not everyone looks this cute in a pink linen suit. Bo-gum, of course, is an exception. When you’re a tall drink of water like this oppa, a loose-in-all-the-right-places silhouette makes a laid-back ’fit look so good. 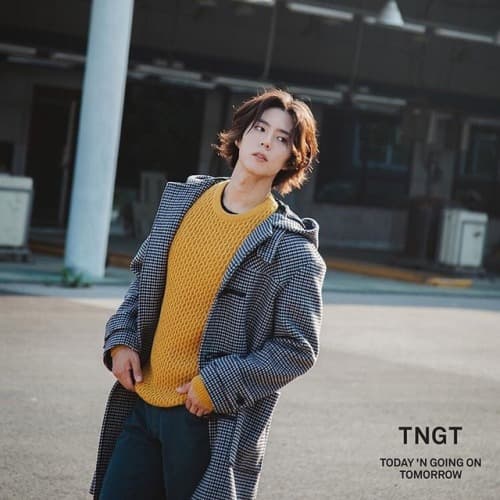 Cool in the Cold

In his Fall/Winter 2018 campaign with TGNT, Bo-gum shows us how to bundle up in style with a masterful layer of colors and textures.

Bo-gum wore our hearts on his sleeve—his whole shirt, rather—in the Taiwan stop for his Good Day 2019 tour. Who doesn’t love a color-coordinated ensemble? 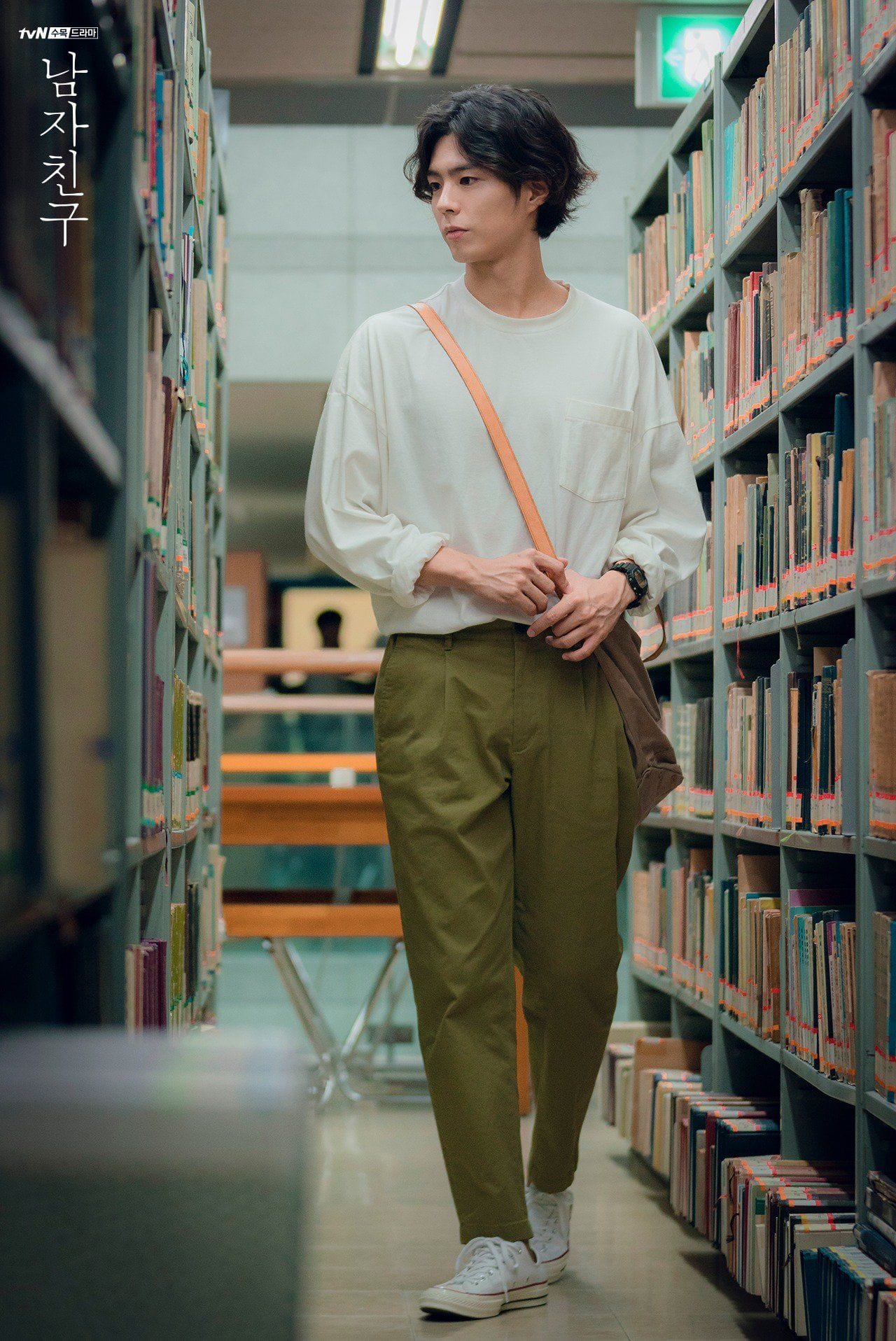 As Kim Jin-hyuk in 2018’s ‘Encounter,’ Bo-gum showed us how the “ordinary” can be just as head-turning when styled right. You see his cheerful character in laid-back basics before he transforms for work in the series. When Bo-gum “graduated” from being an MC of ‘Music Bank’ in 2016, he took to the streets to greet his fans to celebrate his time on the variety show. This off-duty look showed off his boyish charm perfectly! 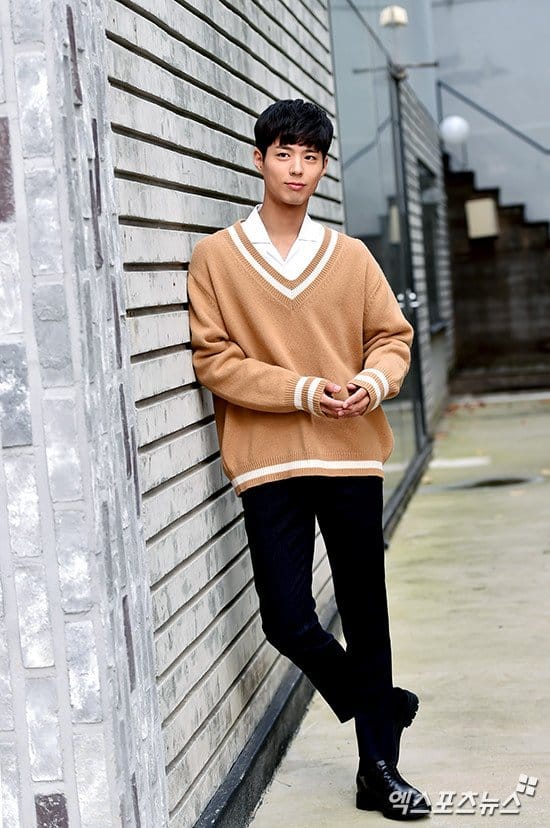 Those are the keywords for this look as Bo-gum flaunted his 5’9 frame with a loose jumper layered over a white button-down paired with cigarette pants. Bo-gum looks stylish and stays fit at the same time in his Spring/Summer 2019 campaign with French brand Eider. Their sleek and simple take on sportswear fits just right into his laid-back aesthetic! 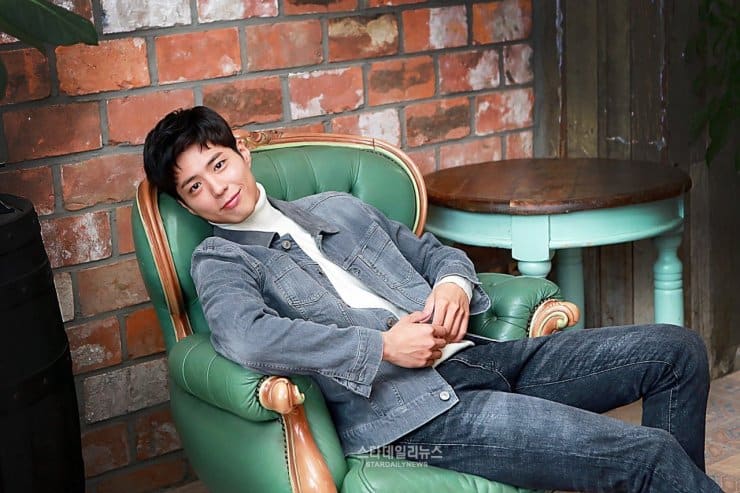 During a post-Love in the Moonlight press interview, Bo-gum turned up the charm with several looks including this denim on denim pairing that’s easy on the eyes.

Still Can't Move On From CLOY? These K-Dramas Could Cure Your Hangover

We Miss Seeing These Gorgeous Korean Actresses In K-Dramas