#MetroStyleWatch: Here Are Our 10 Favorite Looks From The 74th BAFTA Awards!

Find out who dominated this year's BAFTAs in style!

The 74th British Academy of Film and Television Arts (BAFTA) was celebrated by all global awardees and presenters through a brimming virtual awards ceremony. The attendees made opulence look so easy in their bespoke and off-the-runway looks from Louis Vuitton, Atelier Versace, Prada, Valentino, and more.

One of our personal favorites was Priyanka Chopra-Jonas who made heads turn in not one but two red carpet looks for the evening. Mrs. Jonas first donned a ravishing butterfly gown by Dutch fashion designer Ronald van der Kemp. She then graced the Royal Albert Hall with her husband in an ornate ensemble from Spanish fashion designer Manuel Pertegaz. To pay homage to the late legendary designer and couturier Alexander McQueen, Kosar Ali of Rocks wore a romantic blazer and dress with tumbling layers of tulle from the British fashion house's Spring/Summer 2021 collection. Another note-worthy attendance was of Cynthia Erivo who shared in her Instagram that she felt transformative in her high-shine mini dress from Louis Vuitton.

Check out the gallery down below to see all of the looks we've been fanning over. If you have the time, you can also take a look at our favorite looks from this year's SAGs, Grammys, and Critic's Choice Awards. 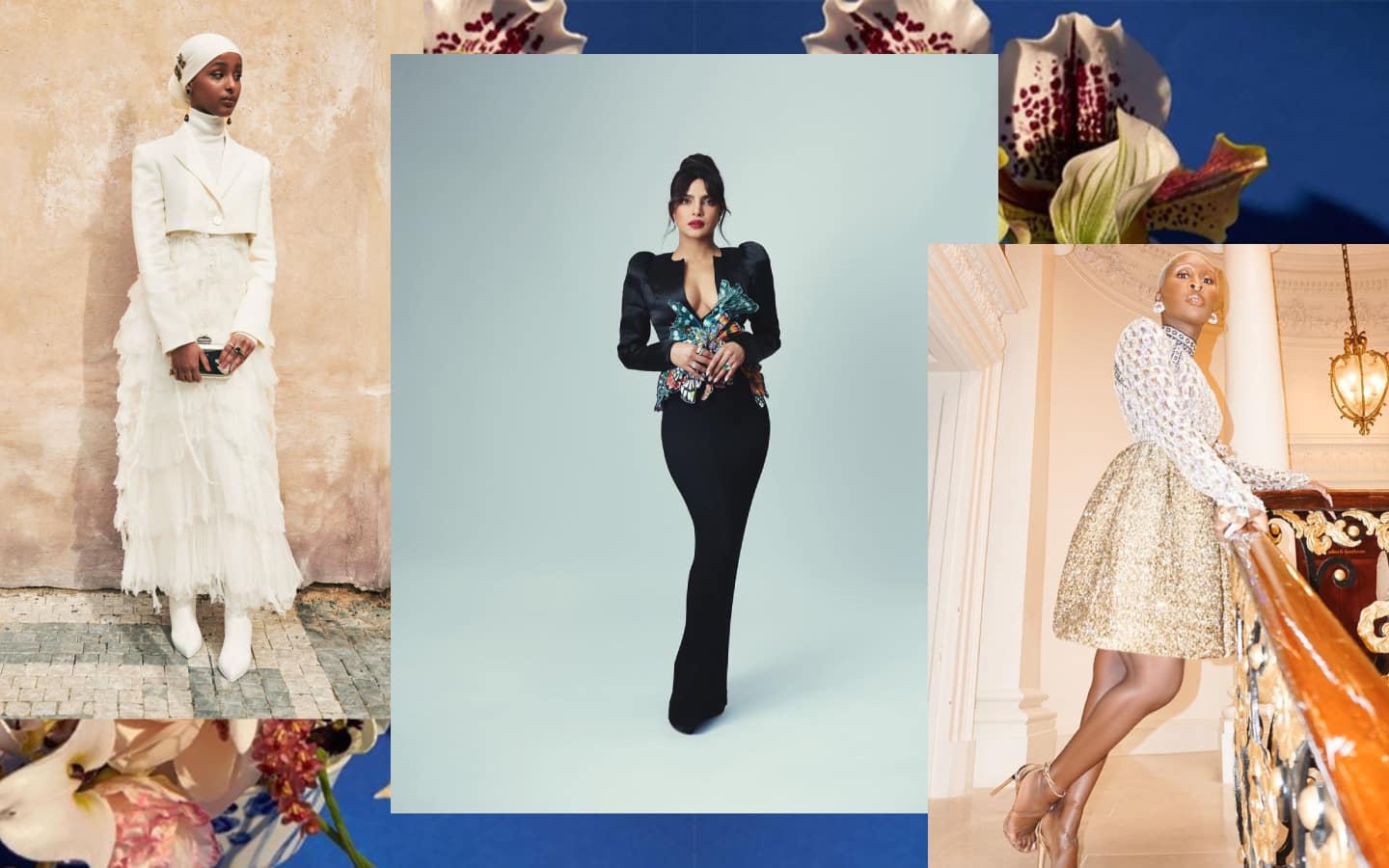 Vanessa's heartfelt performance in 'Pieces Of A Woman' will forever go down in film history. For the BAFTAs, Vanessa wore a sleek Atelier Versace.

Bukky Bakray won the Rising Star Award at the BAFTAs in this second-skin mauve dress from Prada. What a historic moment for the 19-year-old actress! 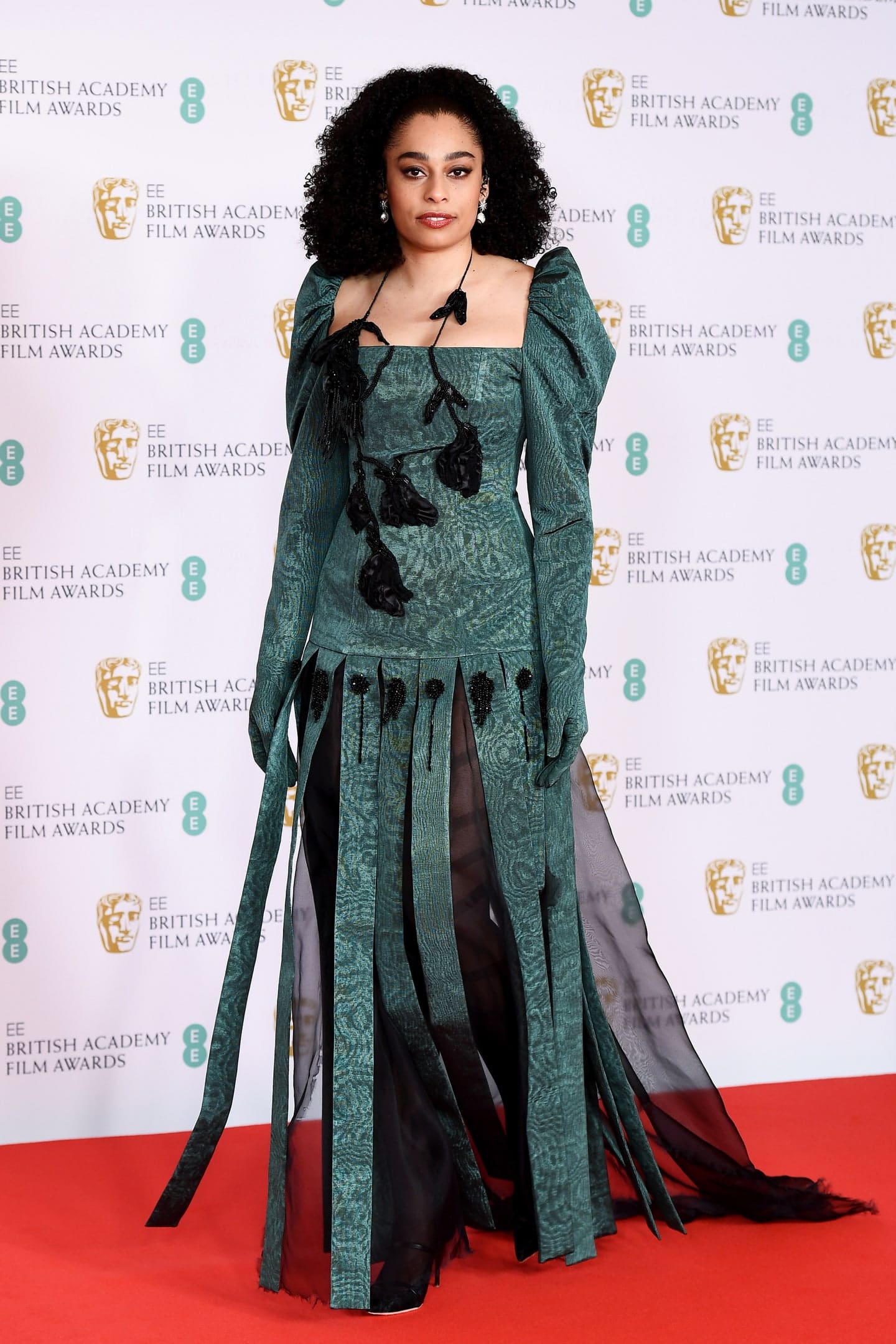 There's nothing as romantic as a white tulle-filled ensemble! Kosar Ali looks divine in this look by Alexander McQueen.

Looking for a pop of color? Let Ashley Madekwe show you how its done. For the BAFTAs, she wore a bespoke yellow cut-out gown from Louis Vuitton.

Gugu Mbatha-Raw also looked like a vision in an art deco dress from Louis Vuitton.

Red carpet stunner Cynthia Erivo is at it again with a striking high-shine outfit. This time around she's sporting a dress from Louis Vuitton

Our favorite look of the night came from the ever-darling Priyanka Chopra-Jonas. This butterfly-inspired dress from Ronald van der Kemp is a true work of art!

#MetroStyleWatch: Here Are The Best Dressed Celebrities At The 27th SAG Awards