Give it up for the brightest and most stylish new gen star this year!

2022 is another big year for Belle Mariano. This year, she came through with the most fashion-forward looks on-screen, on the red carpet, and for her various fashion projects including her recent appointment as Shein’s first ever Filipino brand ambassador.

Belle is no stranger to internet fame. Having been the talk of town ever since she starred in He’s Into Her last year, her status as one of the brightest new generation stars of ABS-CBN is already known to many. In fact, just a few months ago, Belle was recognized as the Outstanding Asian Star at the prestigious Seoul International Drama Awards. She is the moment!

Apart from her success as an actress, Belle is also killing it in the fashion department. For her 20th birthday shoot, she donned a number of designer looks including ones from Versace, Dolce & Gabbana, and Alexander Wang. For her performances, many press conferences, and for the recent Star Magic U.S. tour, Belle is almost always seen in custom designer looks from Filipino designers such as AJ Javier, Russel May Cordero, and Chynna Mamawal. It’s only fitting to round up all of her biggest fashion moments this year!

Check out Belle’s fashion highlights this 2022 in the gallery down below. 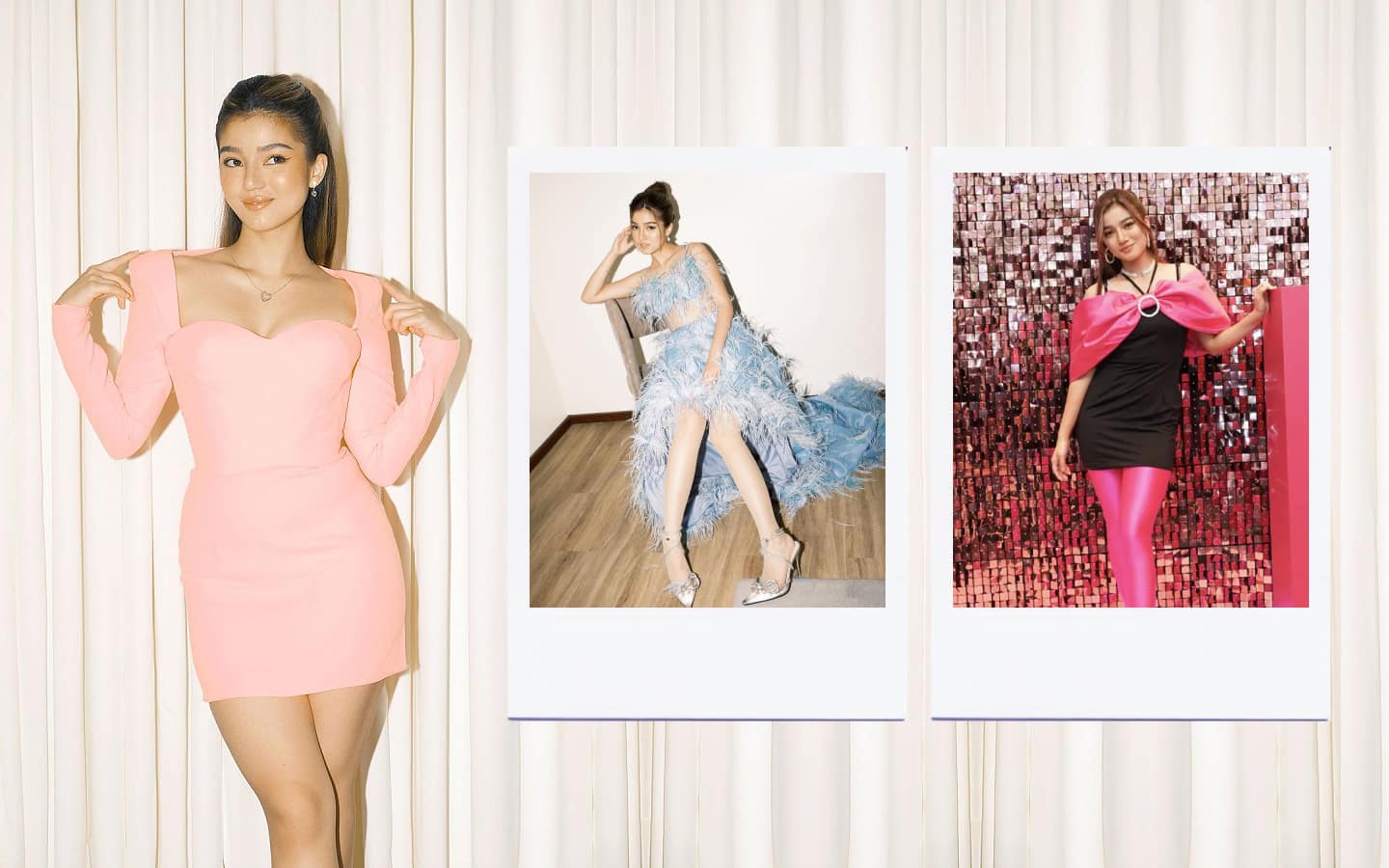 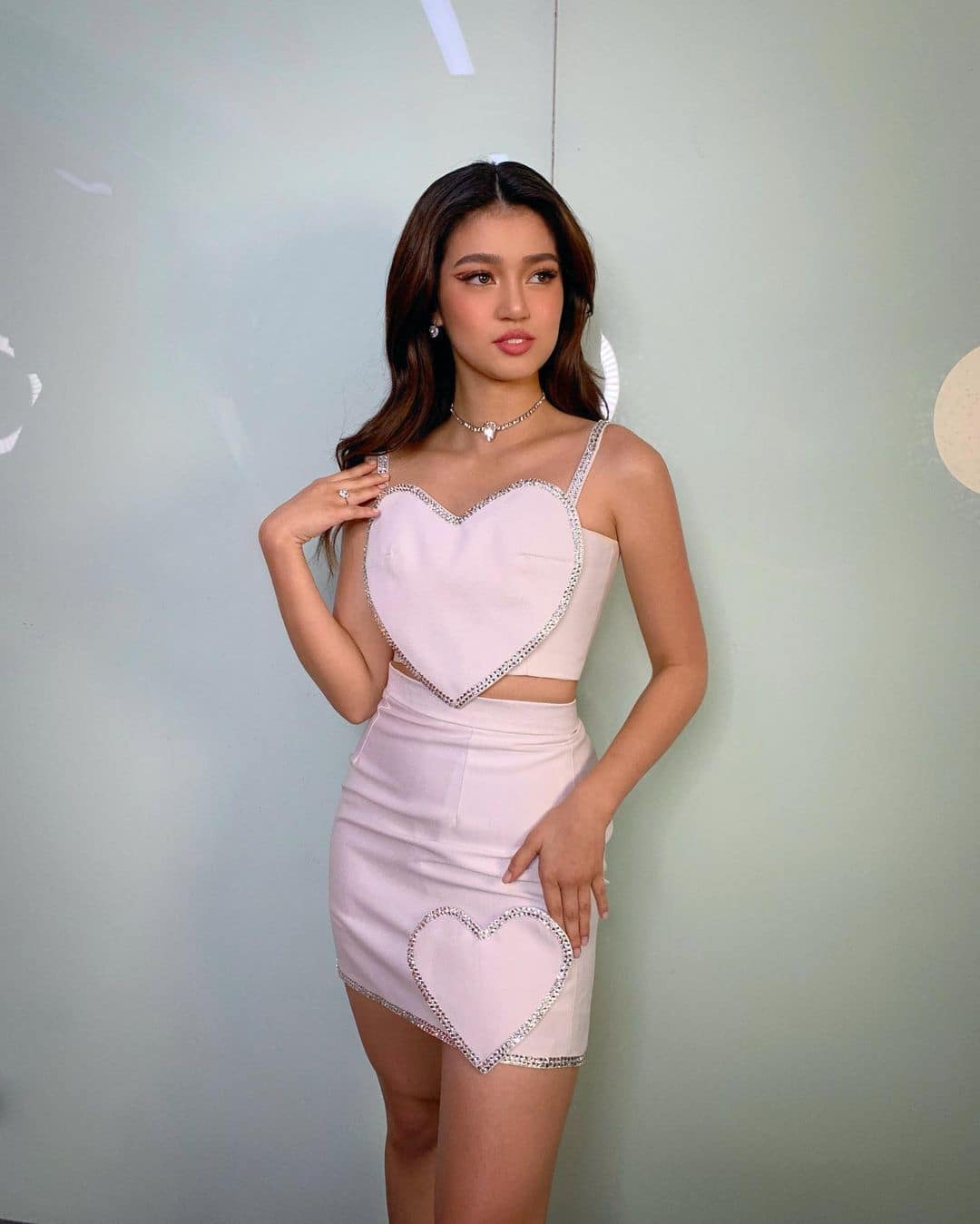 Belle in AJ Javier for the red carpet premiere of 'He’s Into Her' Season 2. Belle in Jacquemus for her Metro cover with Donny. Belle in a tulle top and gloves for her Metro cover with Donny. 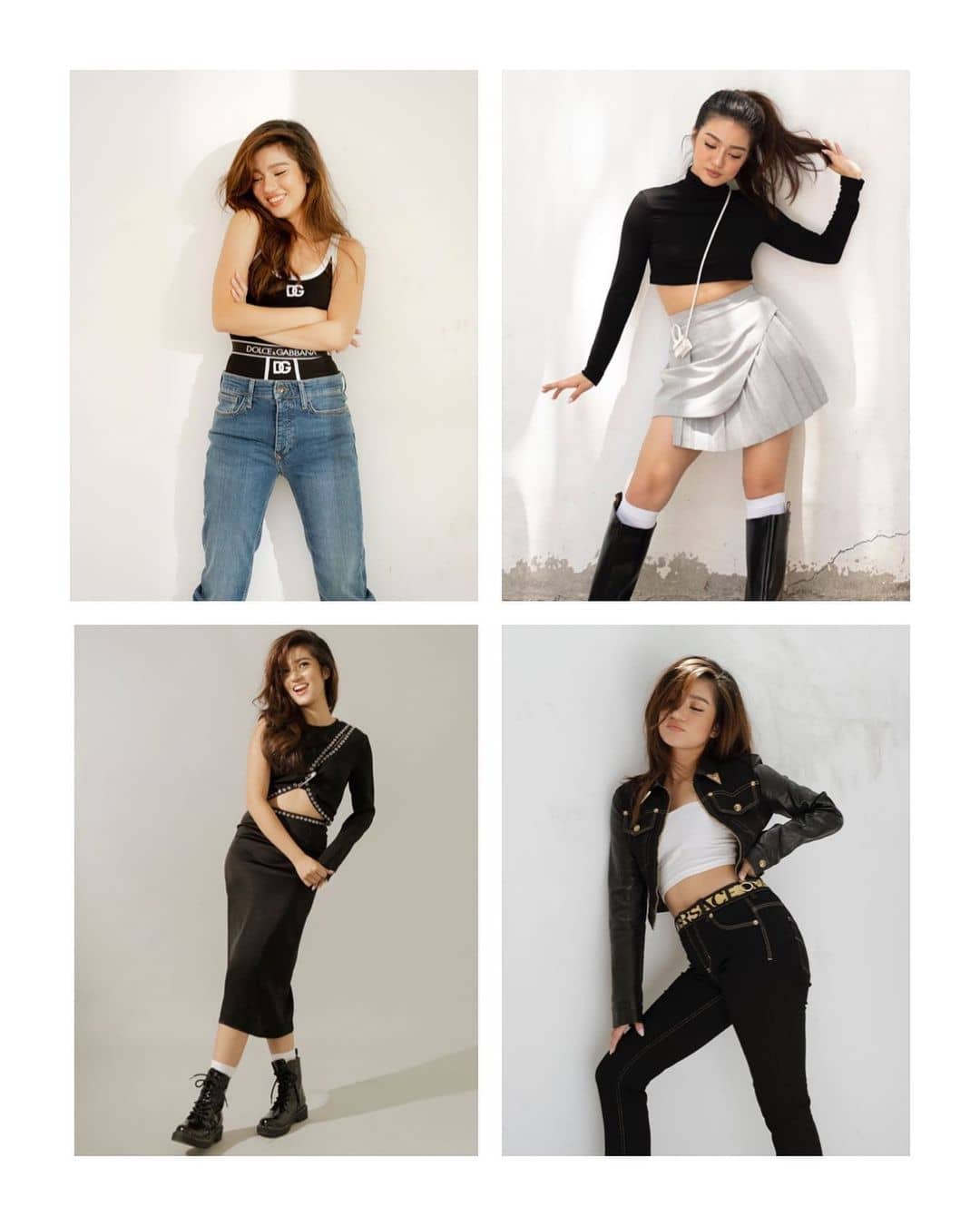 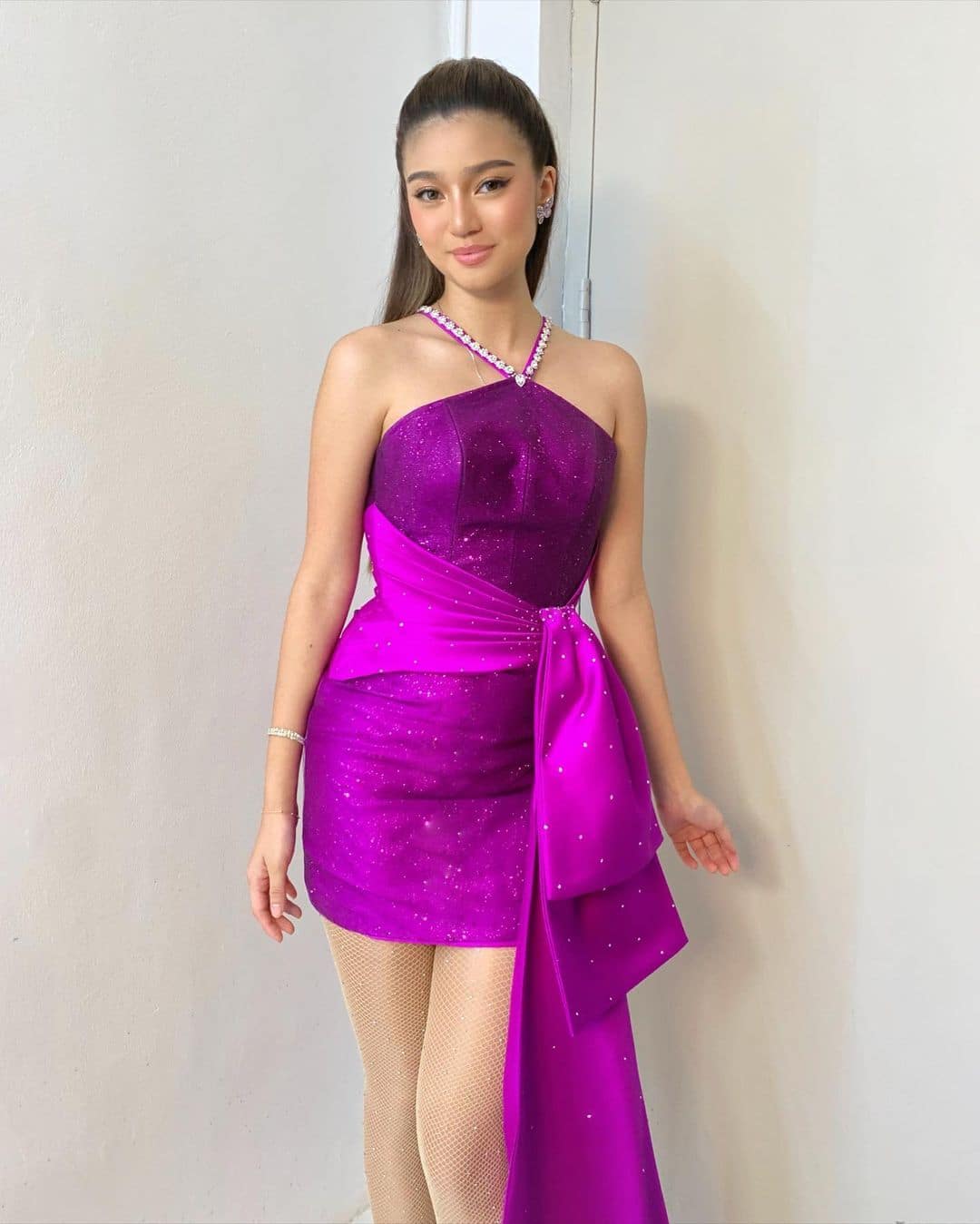 Belle in Russel May Cordero for her song prod at the Benison Ball. 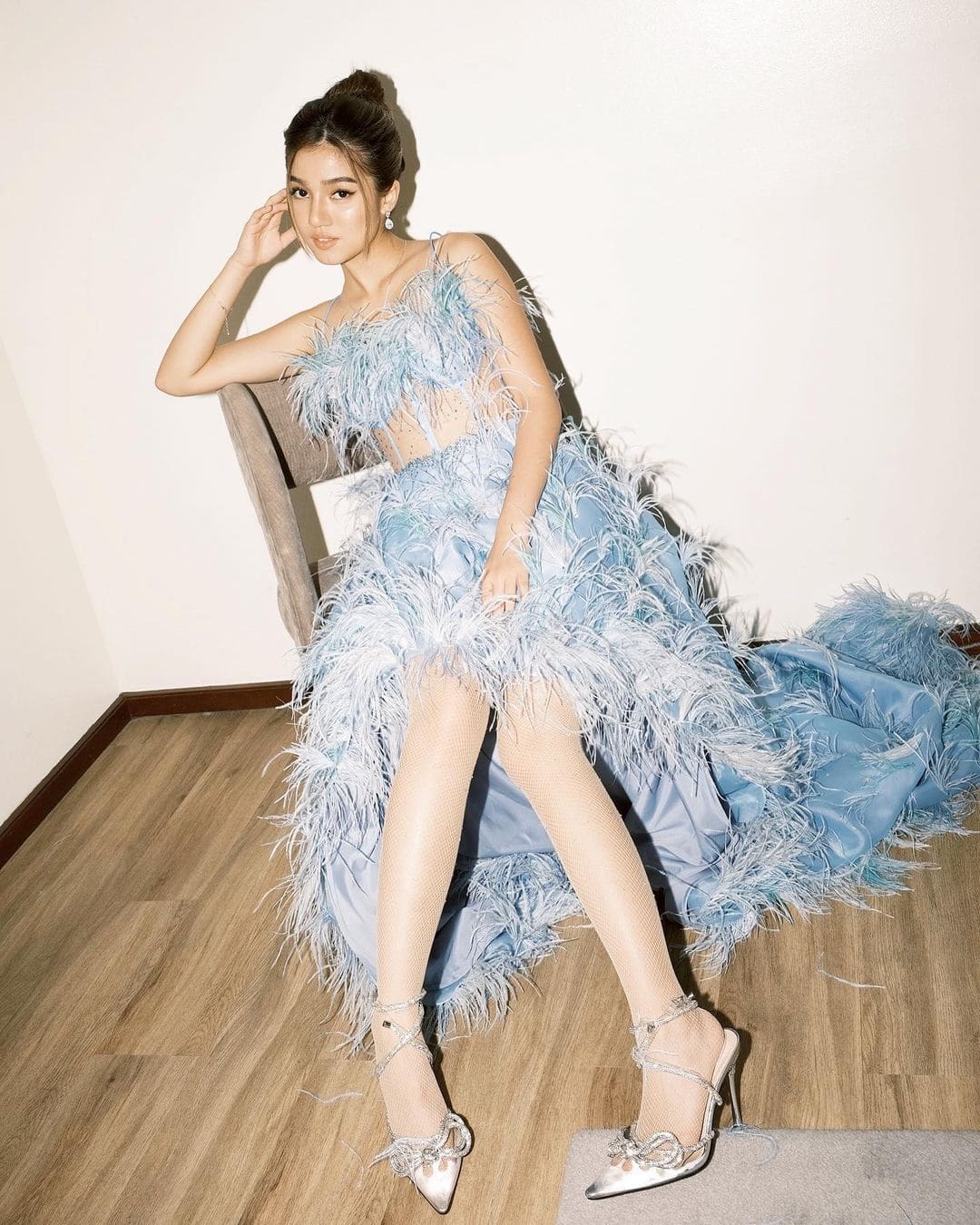 Belle in in Chynna Mamawal for the finale of 'He’s Into Her'. Belle in AJ Javier for her opening look at the Benison Ball. Belle in Francis Libiran for the Seoul International Drama Awards. Belle in Alex Perry for the premiere of 'An Inconvenient Love'. 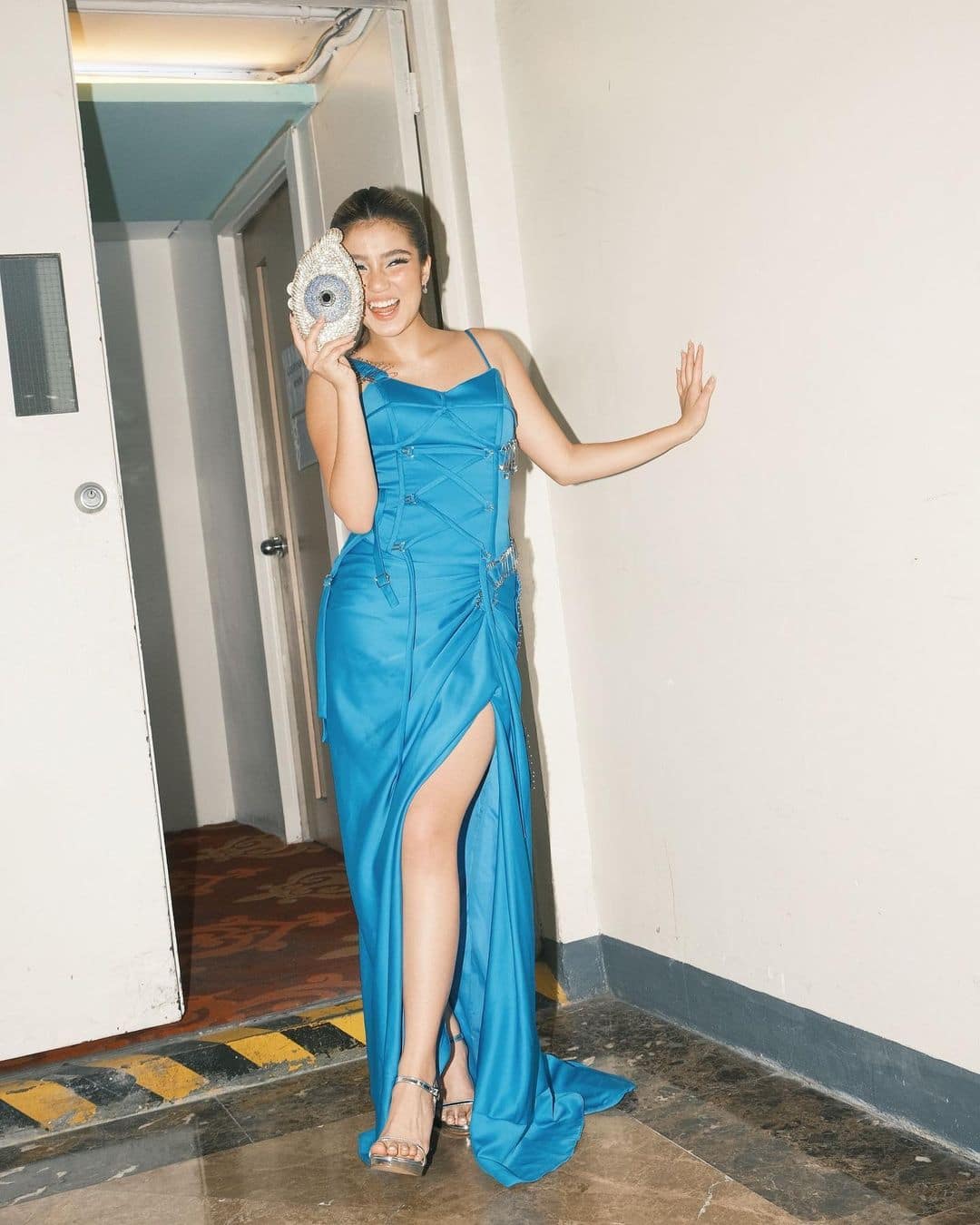 Belle in Marc Rancy for the Awit Awards. 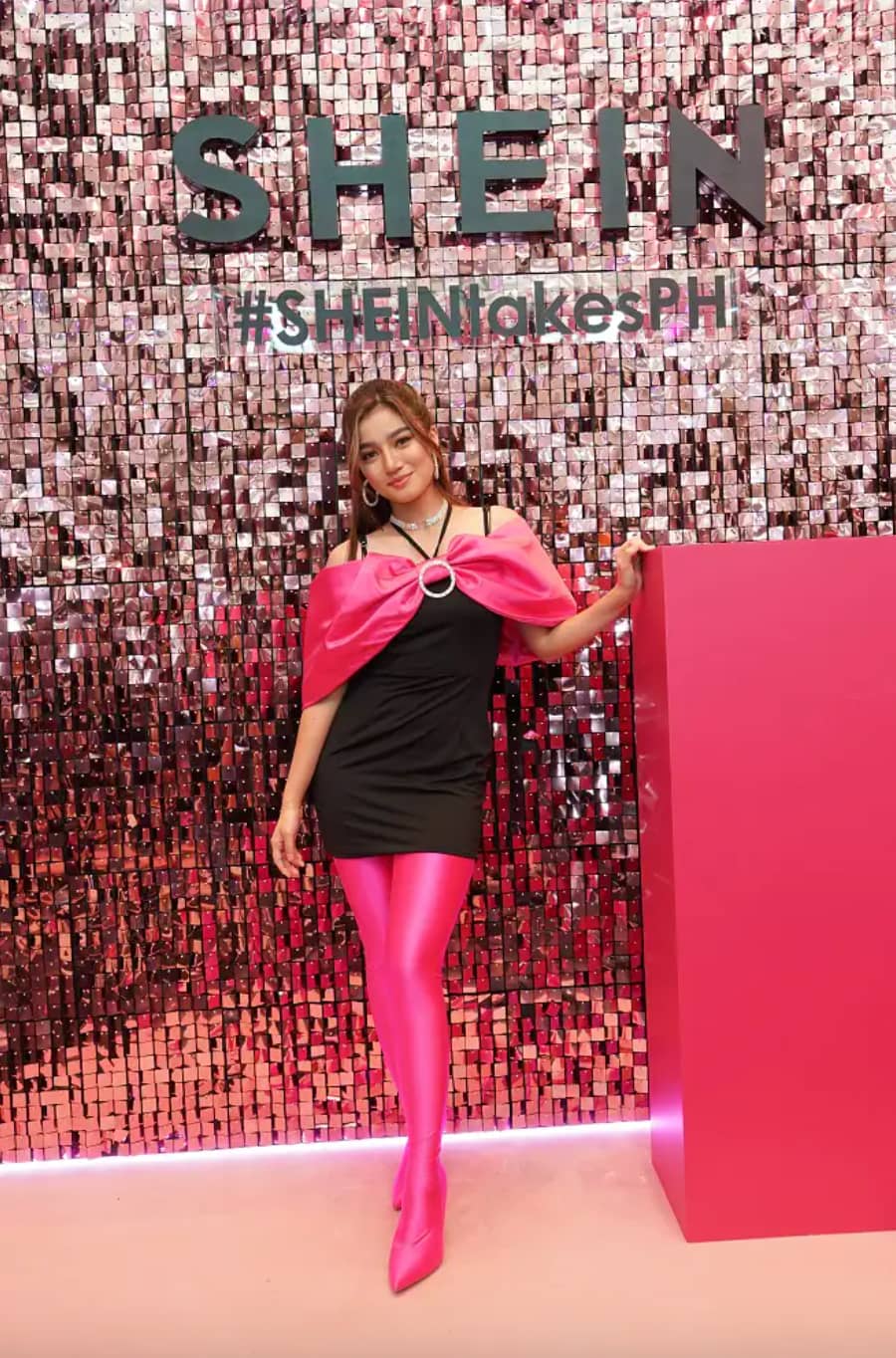 Belle in Shein for the launch of the Shein pop-up in the Philippines.

Photos from @adrianneconcept and @bellemariano

#MetroStyleWatch: The Best Dressed Ladies At The 2022 ABS-CBN Christmas Special

8 Star Magic Girls And Their Best Fashion Moments This Year

#MetroGiftGuide: Last Minute Holiday Gifts You Can Get By Tomorrow

Finally, Here’s A Bra That Moves And Adjusts For You!