#MetroStyleWatch: See The Best Looks At The 75th BAFTAs

History is once again made at the BAFTA red carpet!

The Royal Albert Hall finally witnessed a full comeback of red carpet style as it plays host to the 75th British Academy Film and Television Awards. Ever since last year's phygital ceremony, we've been missing the glamour and theatricality that came with the BAFTAs red carpet. Film veterans and budding stars all lined up in the flesh to celebrate the best films and shows of the year in nothing but designer ensembles worthy of recognition.

Velvet was a popular choice at this year’s awards. Supermodel Naomi Campbell, who graced the red carpet in a bold Burberry gown, and Millie Bobby Brown, who wore a custom Louis Vuitton evening dress, made heads turn with their sleek black velvet looks on the red carpet. Lady Gaga's take on velvet was very much inspired by Old Hollywood! From her cosmically large Tiffany and Co. jewels to her bespoke Ralph Lauren gown, Lady Gaga proved that she's the one to watch. Salma Hayek also brought '90s fashion into play with her lace and velvet Gucci gown.

Valentino and Prada both had an amazing night with stars Simone Ashley, Haley Bennett, and Lashana Lynch stealing the show with their off-the-runway ensembles. One look at their outfits and we're immediately transfixed!

See all of our favorite looks from the BAFTAs in the gallery down below. 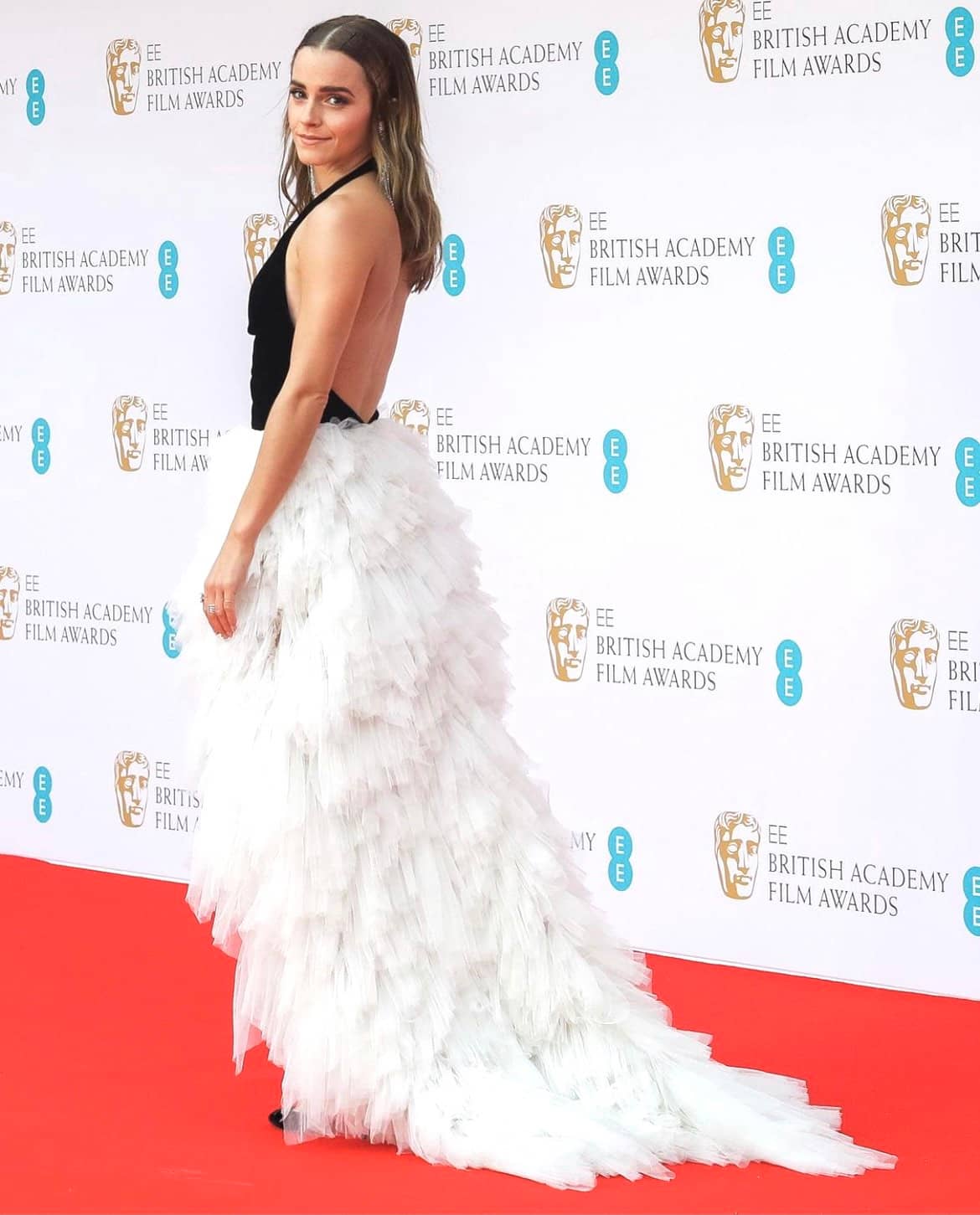 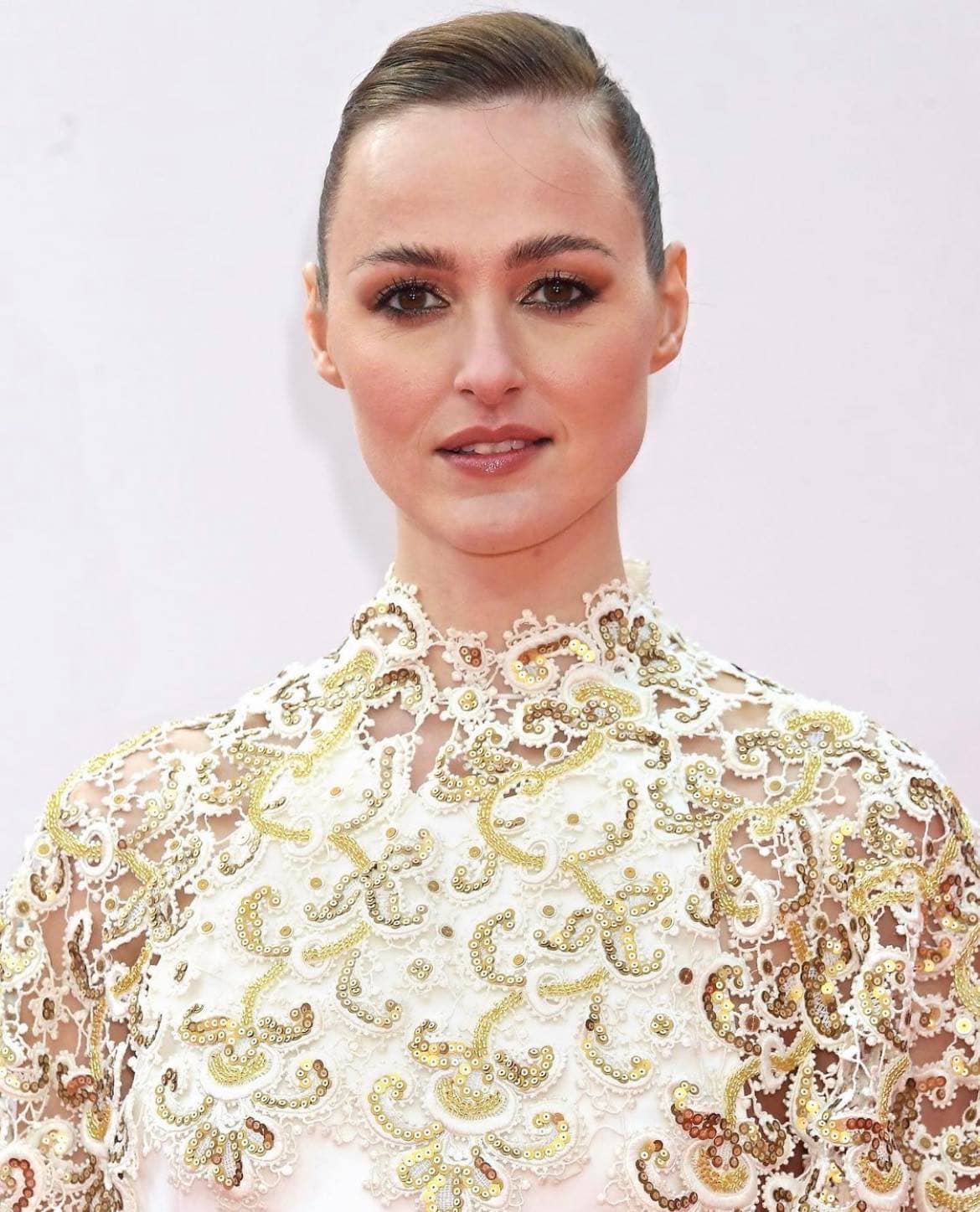 A closer look at Renate's golden look for the BAFTAs. Just look at how her cape uplifts her A-line gown. Nothing but high shine looks to lit up the red carpet! 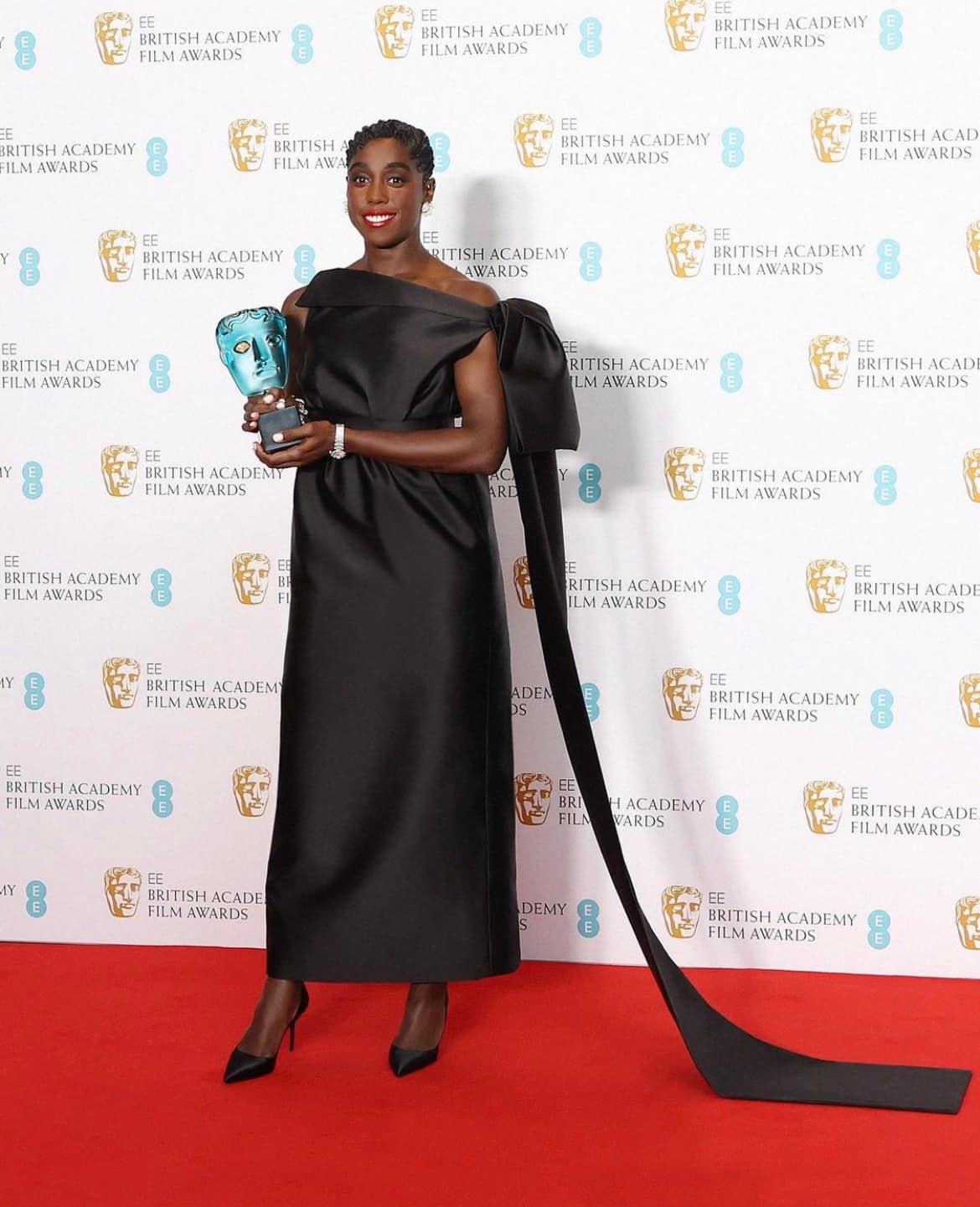 We're obsessed with this dramatic Prada look on Lashana! Lace and velvet you say? Here's Millie giving you the best of both worlds with this look. 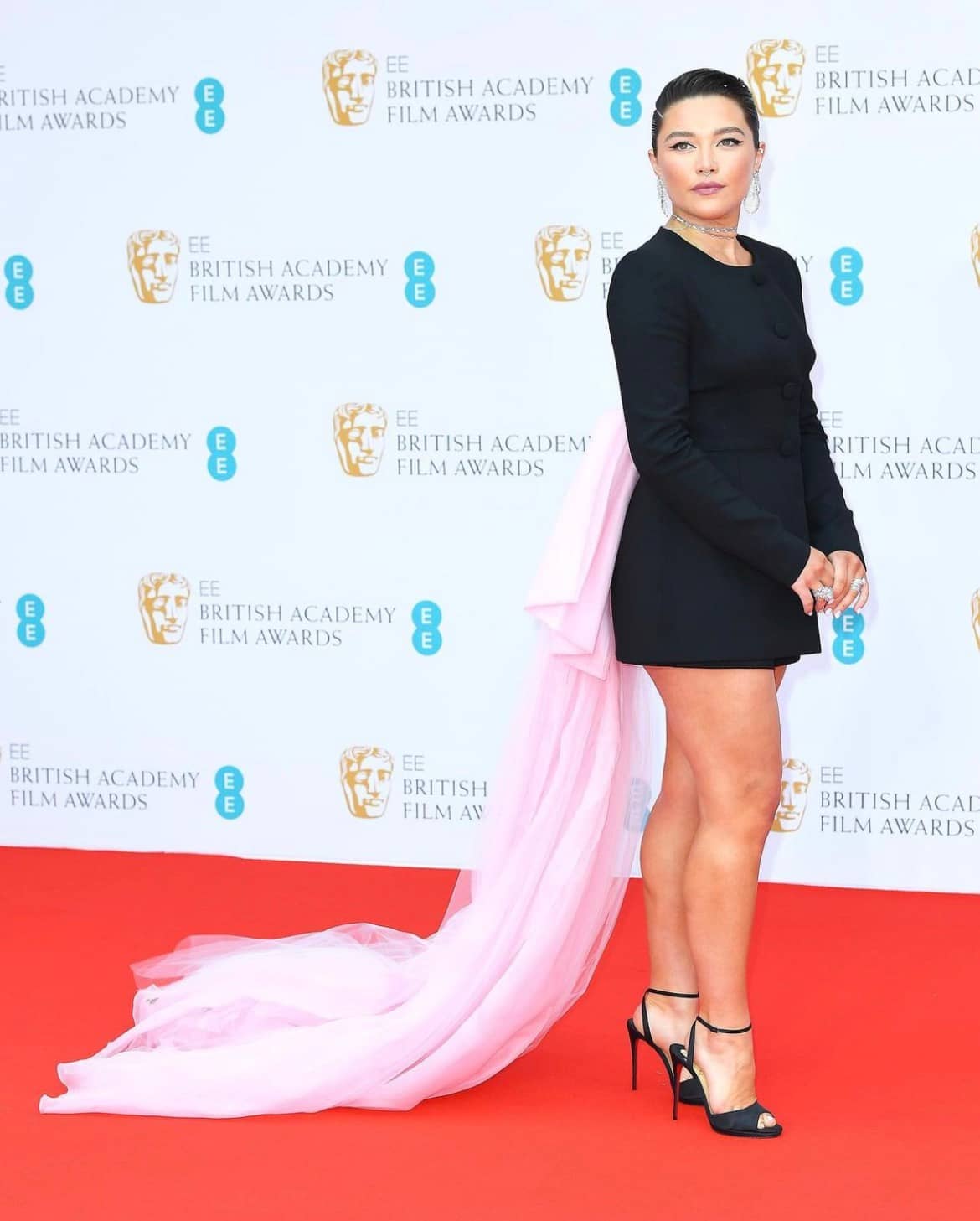 The most stylish duo ever! Simone really outdid herself with this off-the-runway look from the recent Valentino F/W '22 show. 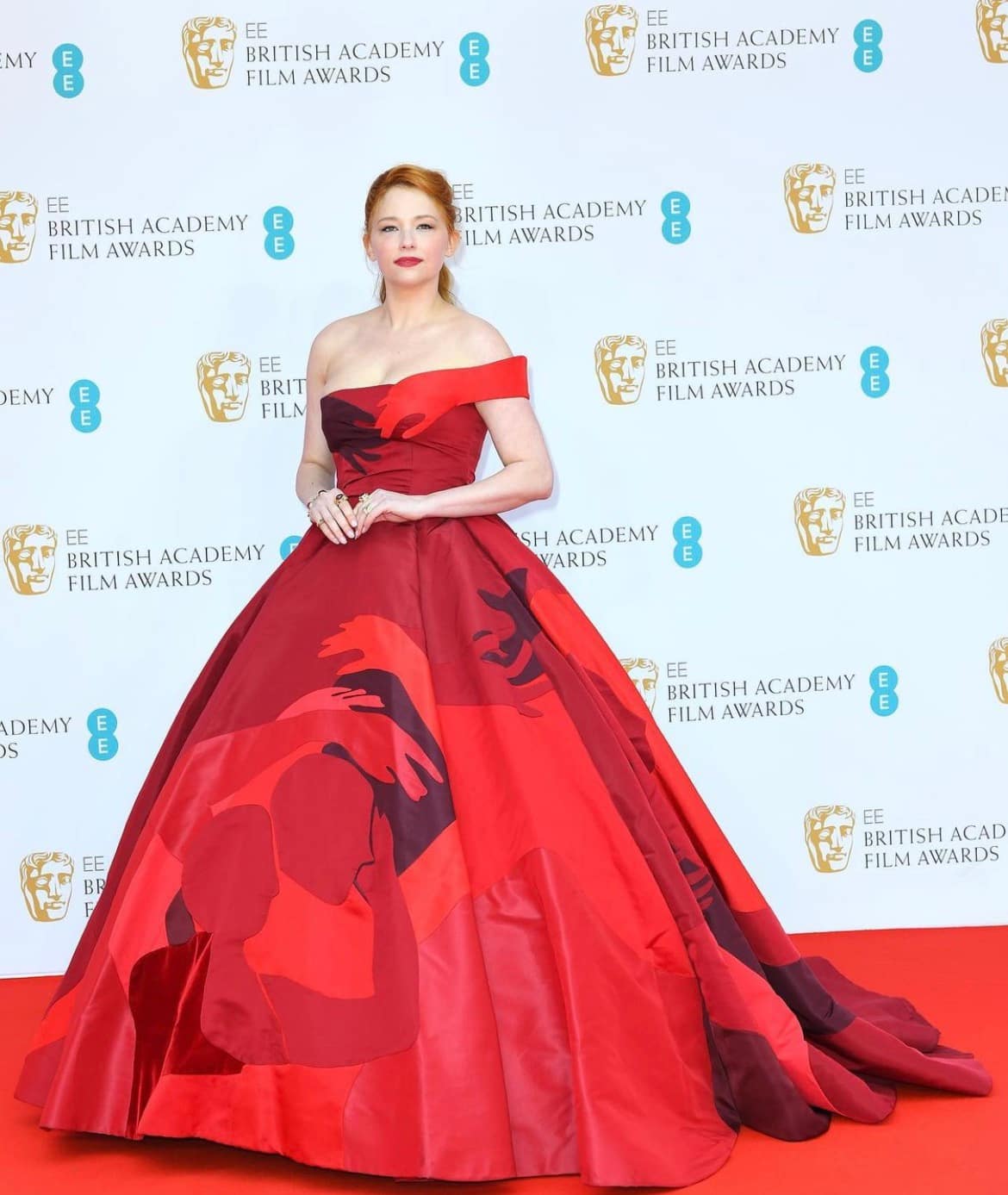 Prints don't often work on the red carpet but Haley surprised us with this one. Salma is out her constantly giving us '90s-inspired outfits to remember! 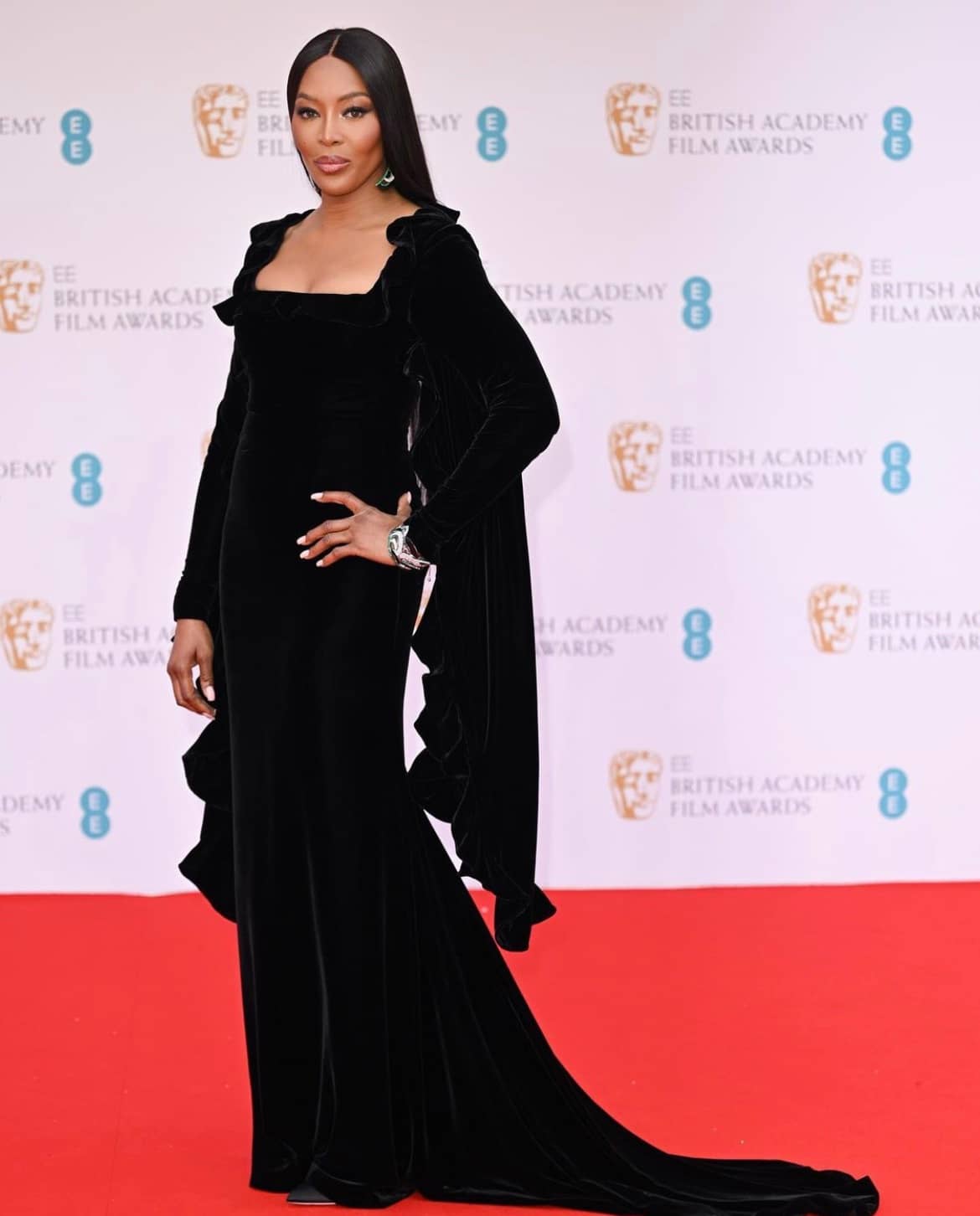 Naomi knows that she aced this one. 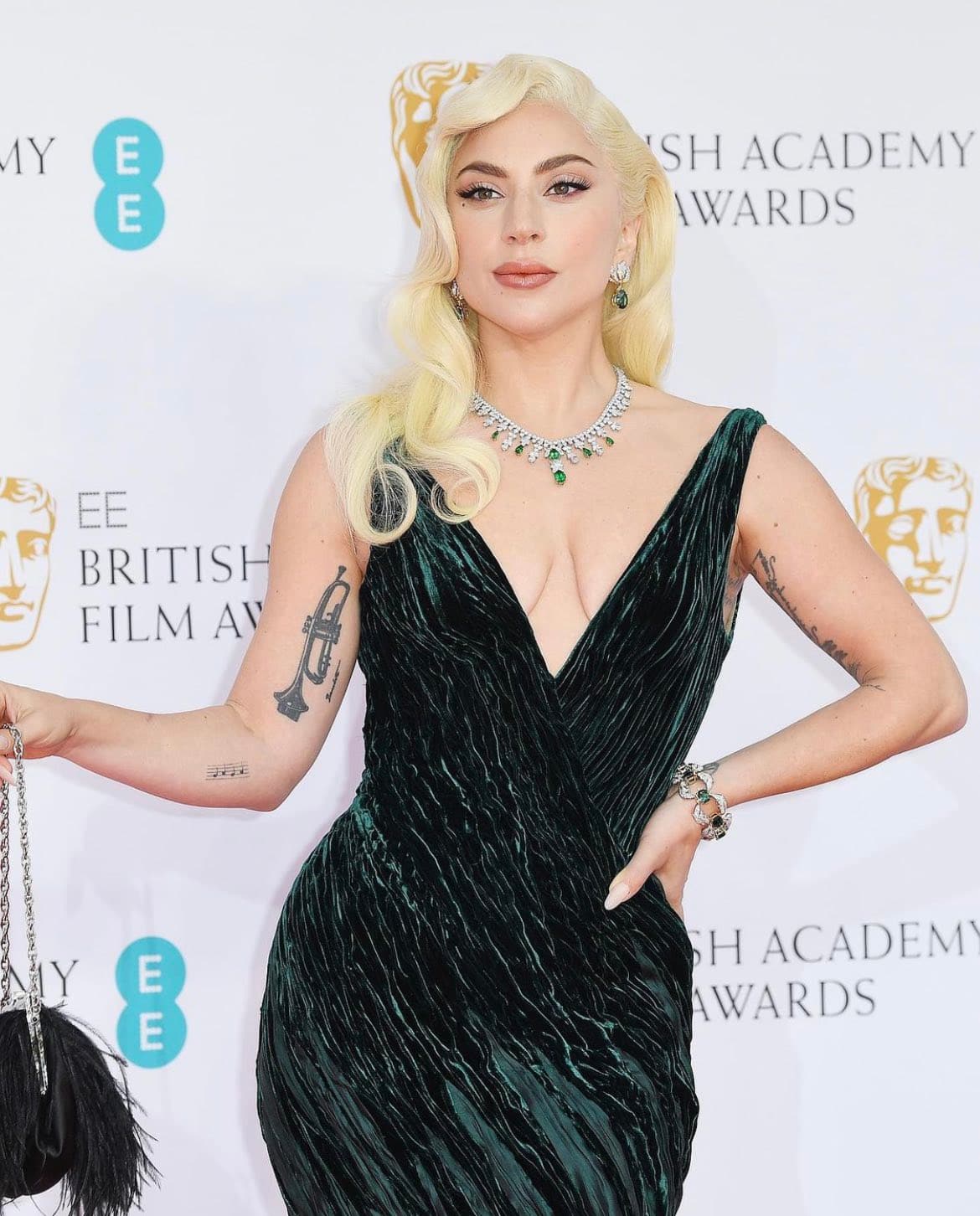 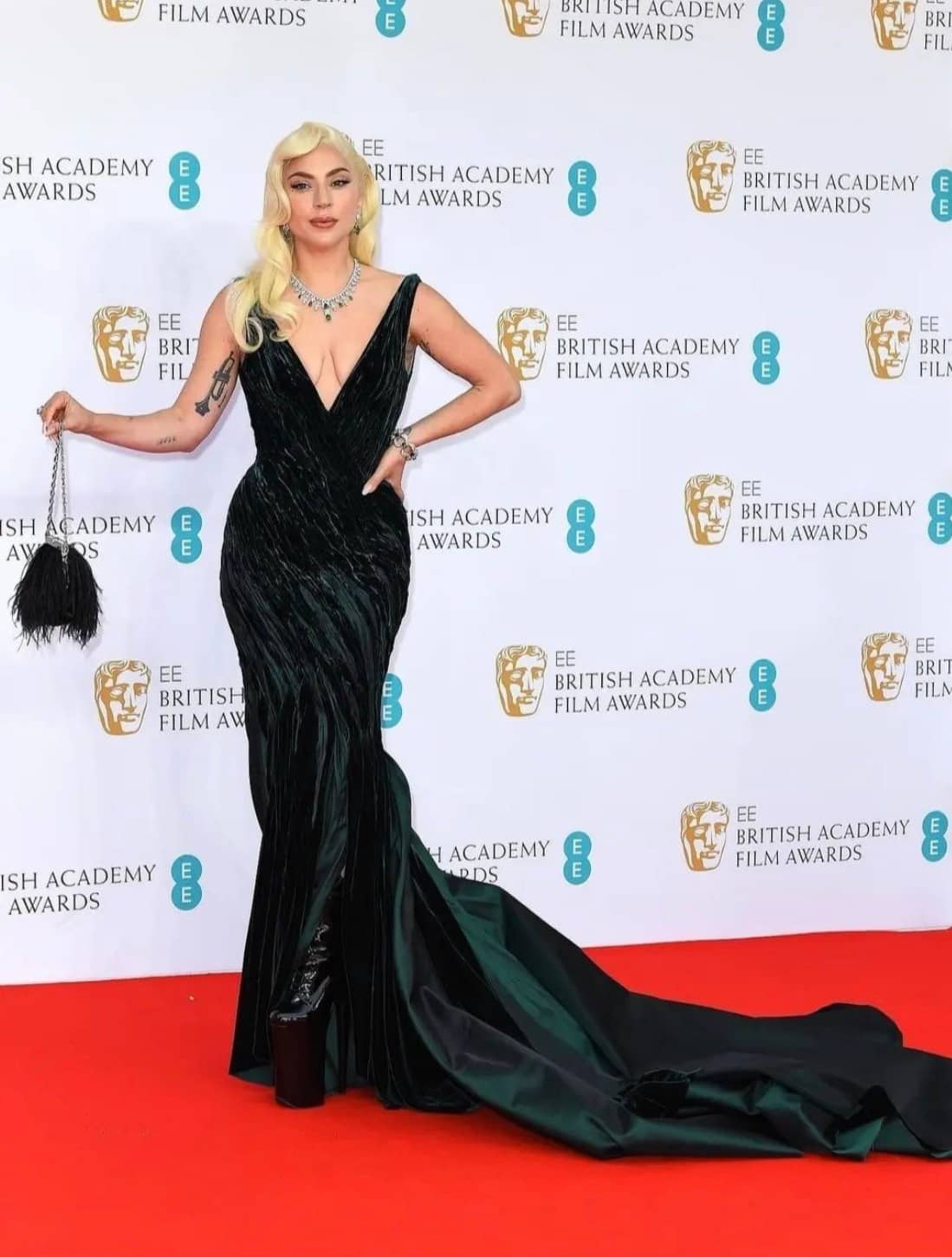 EXCLUSIVE: How To Look Great In a Bikini As Told by Catriona Gray, Rei Germar, and Kim Chiu