Here's Why Han So-Hee Is Our Newest Fashion Obsession

Get to know the rising actress whose beauty and style captivated us at 'The World of the Married' and 'Nevertheless'.

There’s a new K-drama princess in town and she's Han So-hee! After only debuting in 2017, So-hee has already blazed the industry with her powerful acting skills and influential sense of style. She made her acting debut in a minor role in Reunited Worlds in 2017. Her first main role in Money Flower was briefly followed by starring roles in 100 Days My Prince, After The Rain, and a supporting role in Abyss. It wasn’t until 2020, when So-hee gained wide recognition for her role as the other woman in The World of the Married. It would be an understatement to say that So-hee shocked the industry with her strong-minded personality in the series. Critics were also quick to pick up her contrasting personality and fashion in the series. Although she starred as the villian, her clothes expressed otherwise! Instead of wearing bold statement clothes that are meant to intimidate, So-hee wore bright, youthful and modest clothing in the series. Since then we knew that she’s the type of actress who won’t be under the radar for a long time.

Not long after her breakthrough role as Yeo Da-kyung, So-hee bagged probably the most sought-after K-drama role nowadays. In Nevertheless, So-hee was paired with Song Kong, another rising artist who has captured our hearts in Love Alarm and Navillera. In this new drama, we get to see more of So-hee’s romantic side and some memorable onscreen looks as well. In case you don’t know it yet, So-hee is not only a rising star in the drama industry but she’s a budding face in the fashion industry as well. Ever since her debut, South Korean and global fashion brands have been seeking partnership with her. We kid you not, So-hee is now becoming the face of Gucci, Celine, and local South Korean brand Joy Gryson. She is currently representing these brands through her personal Instagram and in magazines like Harper’s Bazaar, Elle, and Dazed in South Korea.

If you want to see her best fashion moments so far, go ahead and get to know her more in the gallery down below! 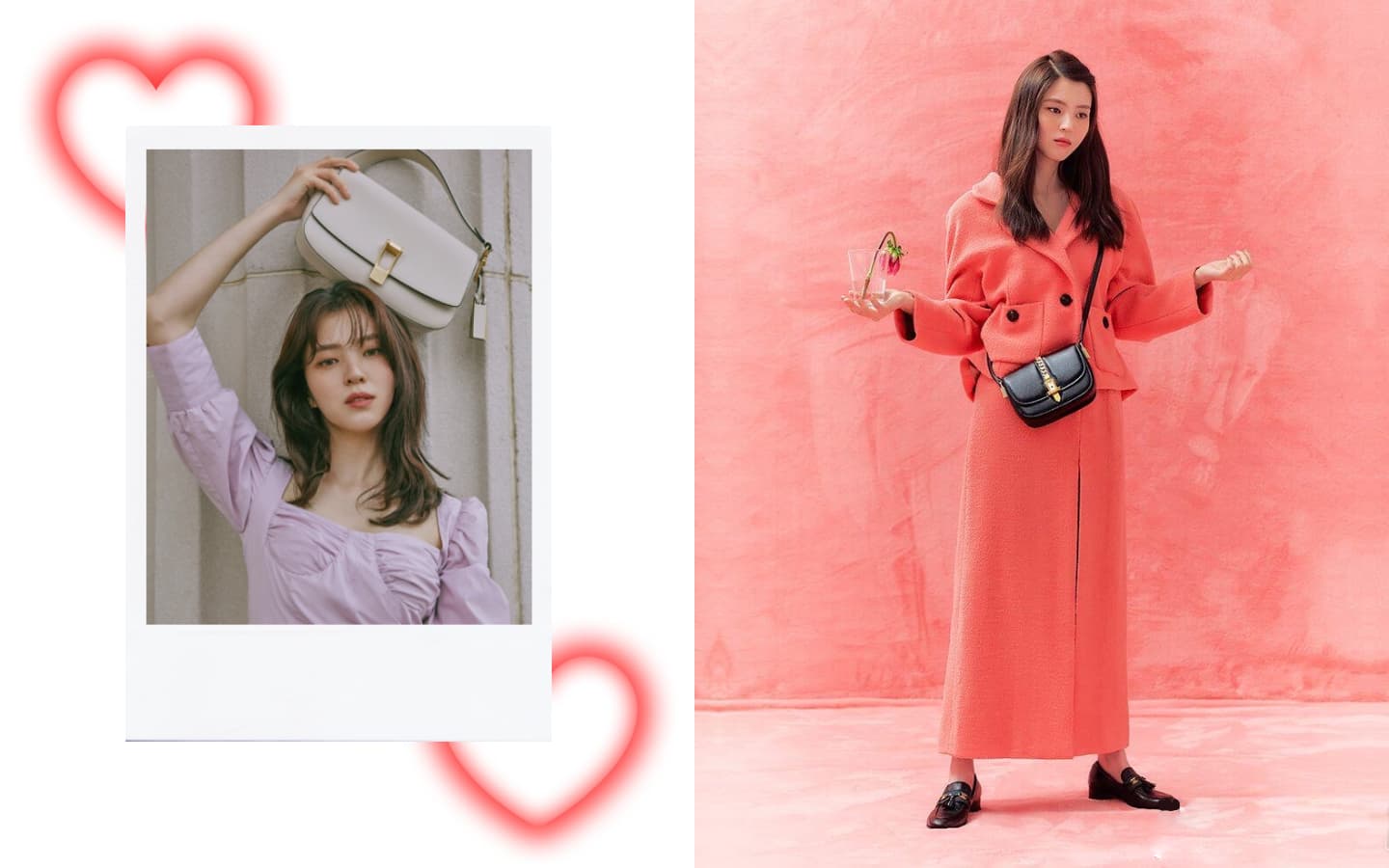 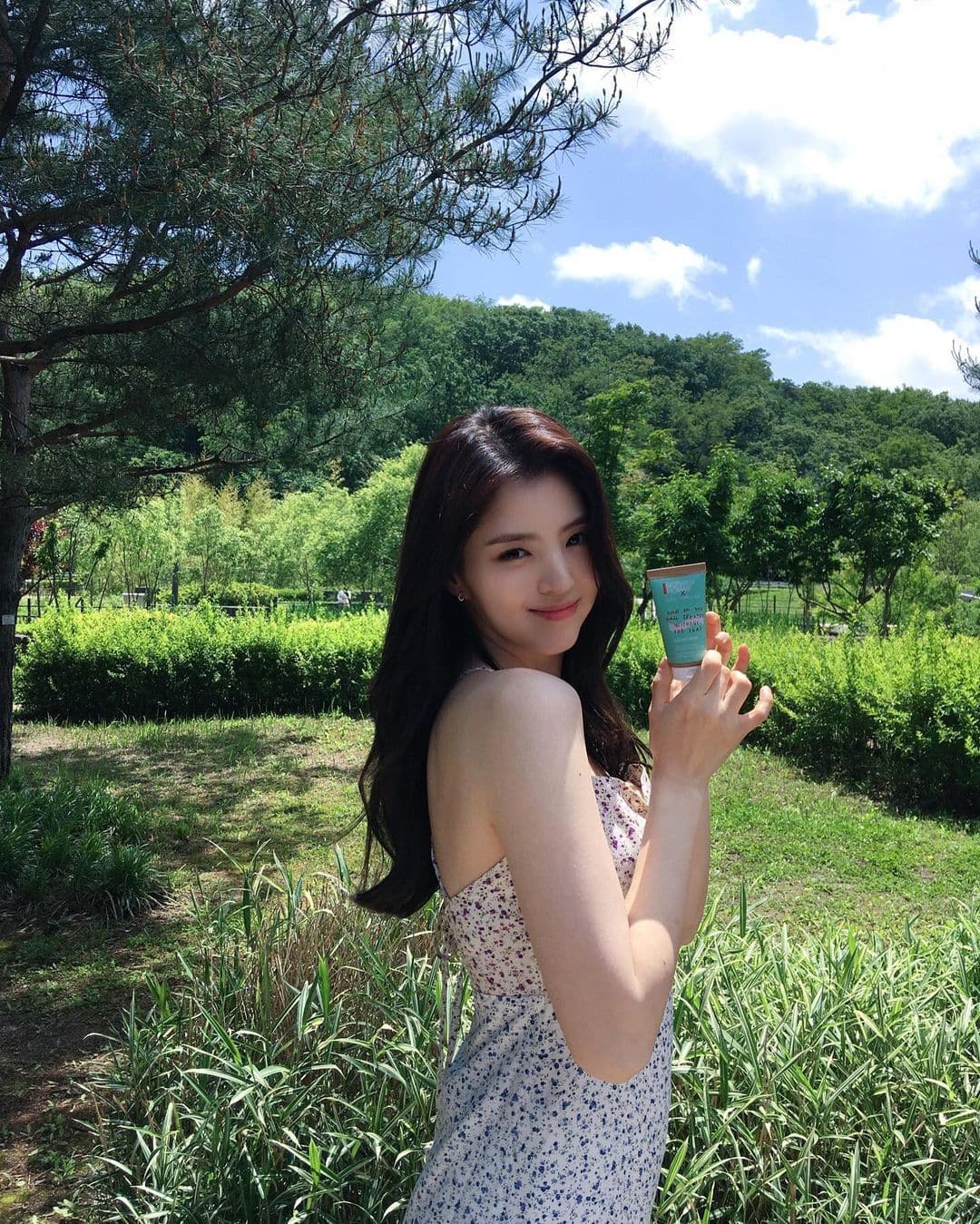 Floral dresses are one of So-hee's favorite thing to wear!

This look on So-hee reminds us of the go-to outfits we used to wear during university. Tote bags were literally lifesavers back then! 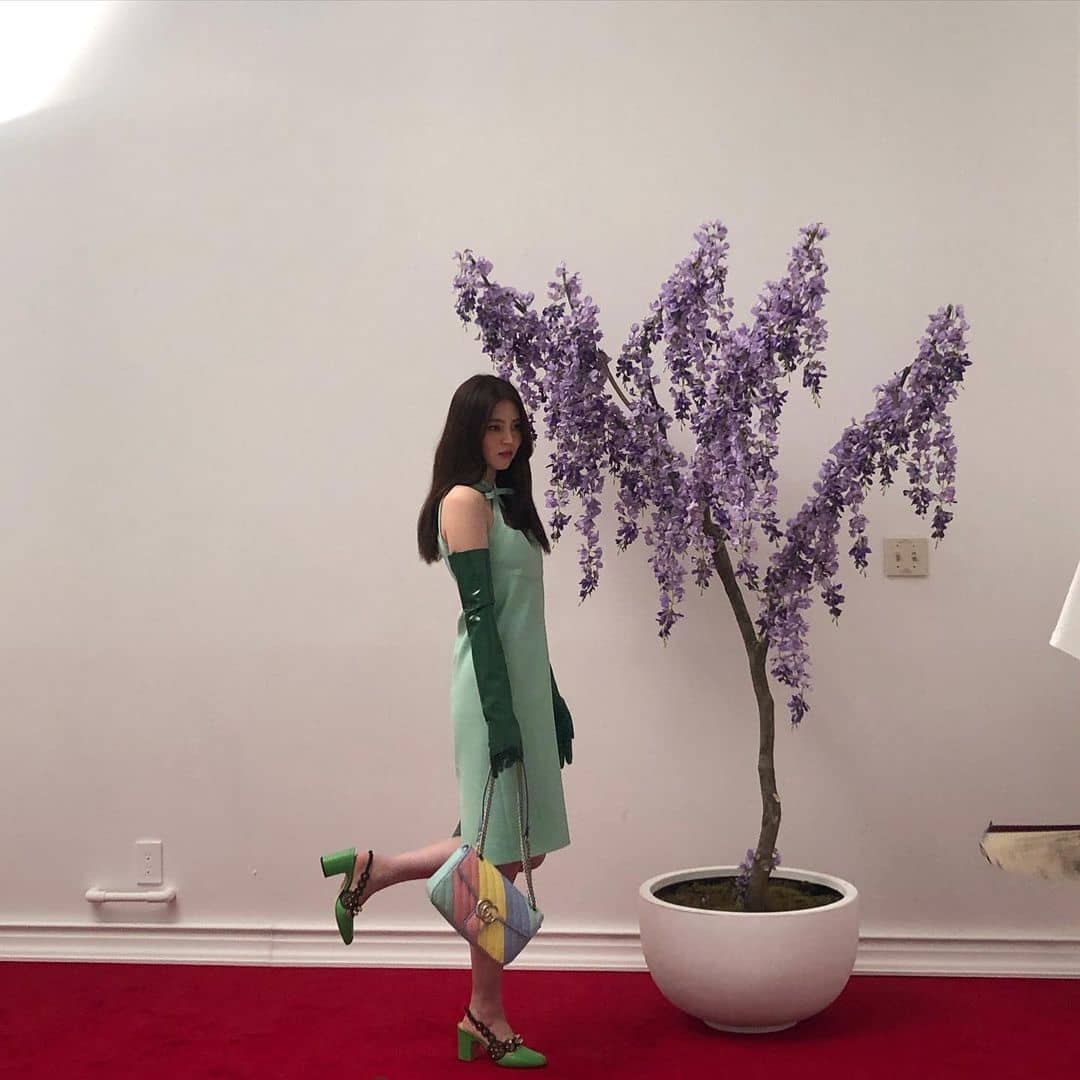 Our very own Gucci girl in a head-to-toe green outfit and the iconic Gucci GG Marmont bag. 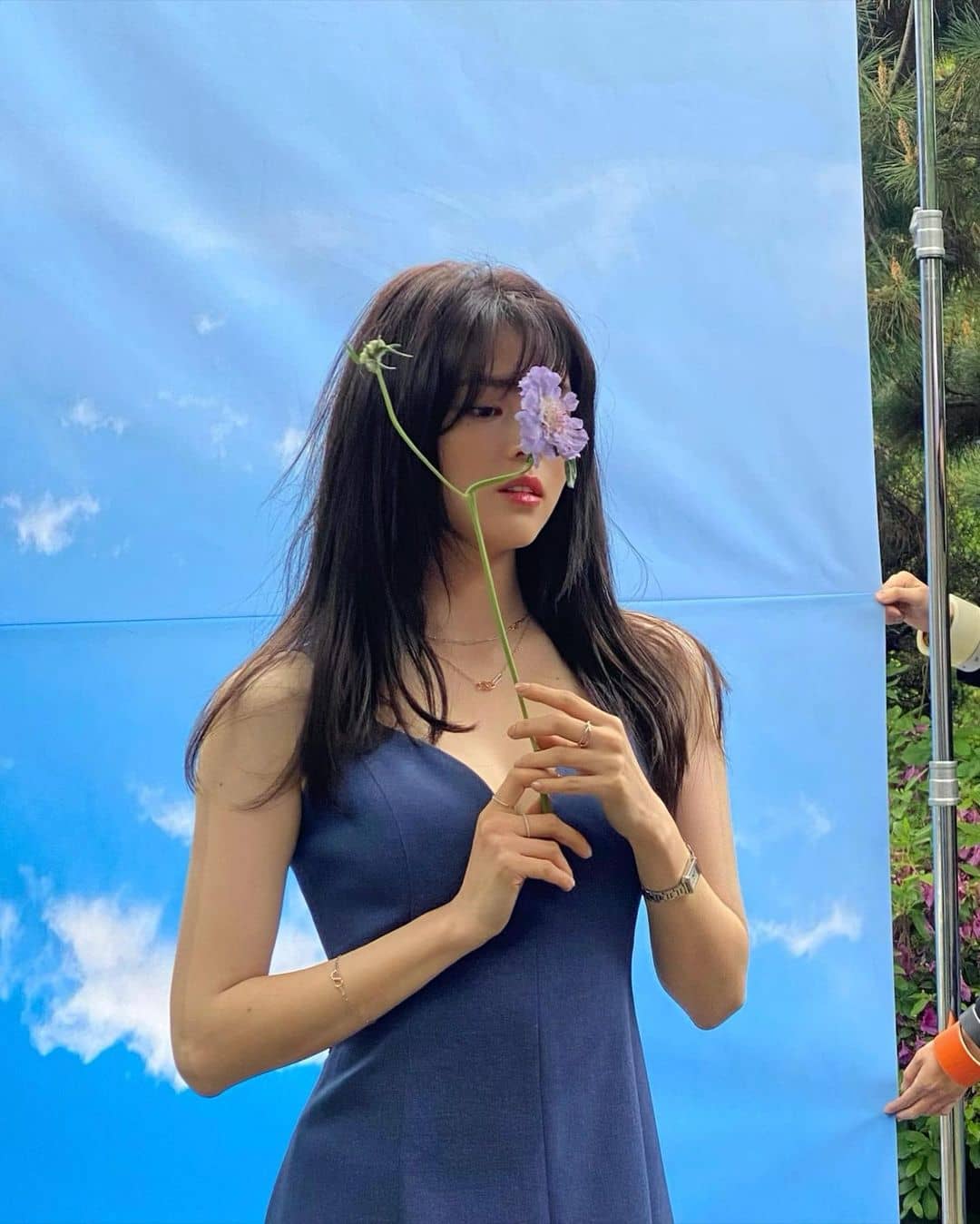 Blue looks good on you So-hee! 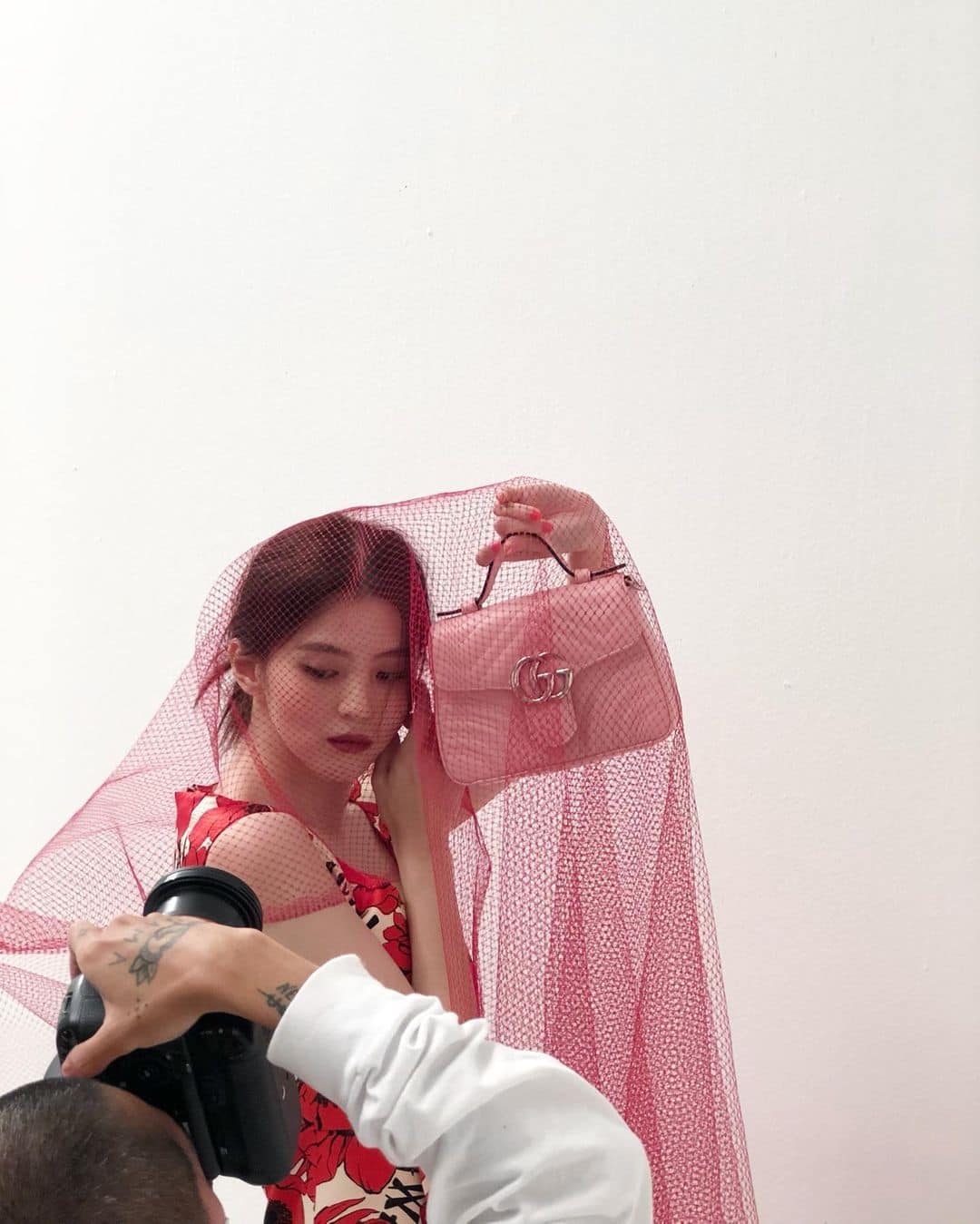 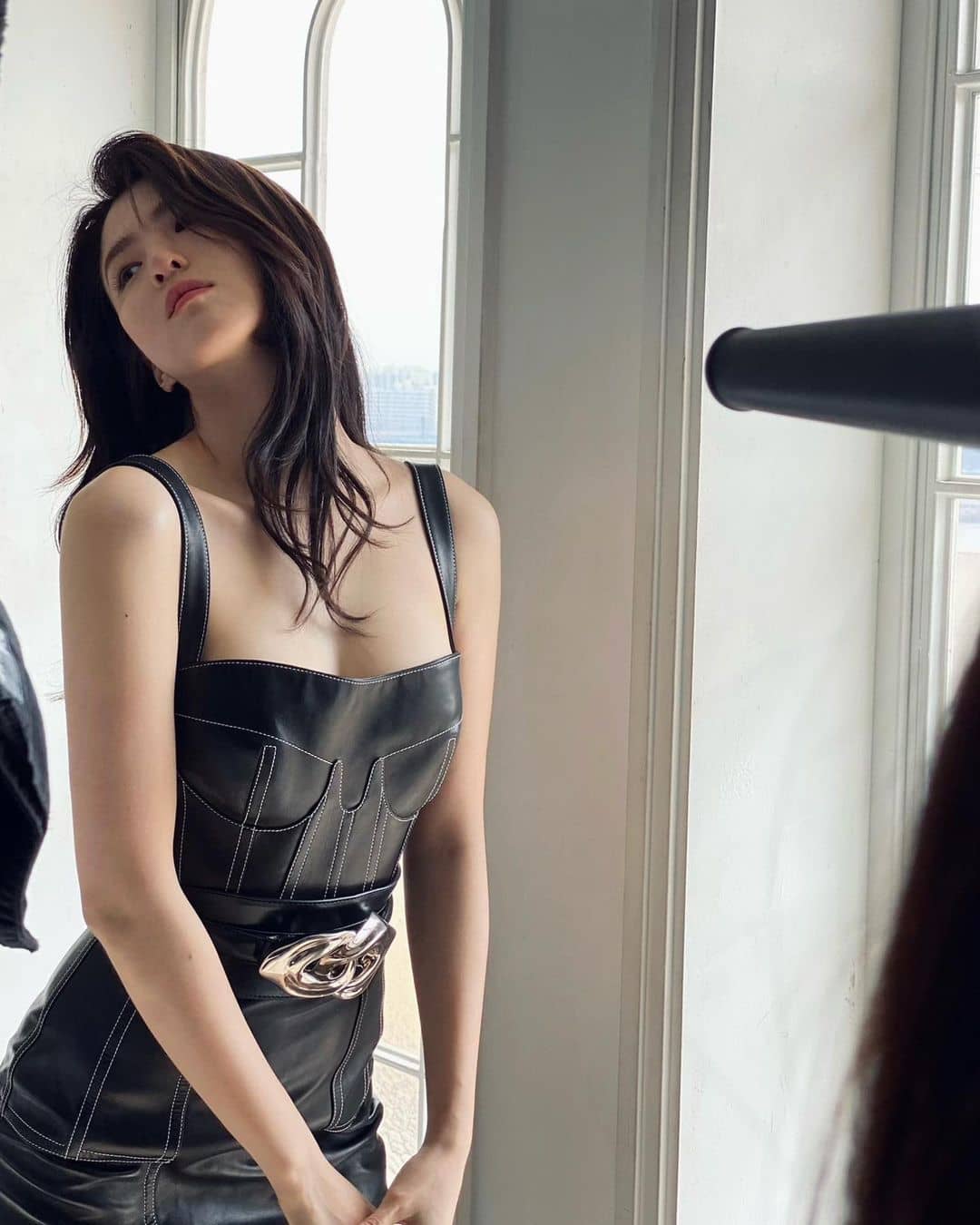 So-hee in YSL? Say no more! 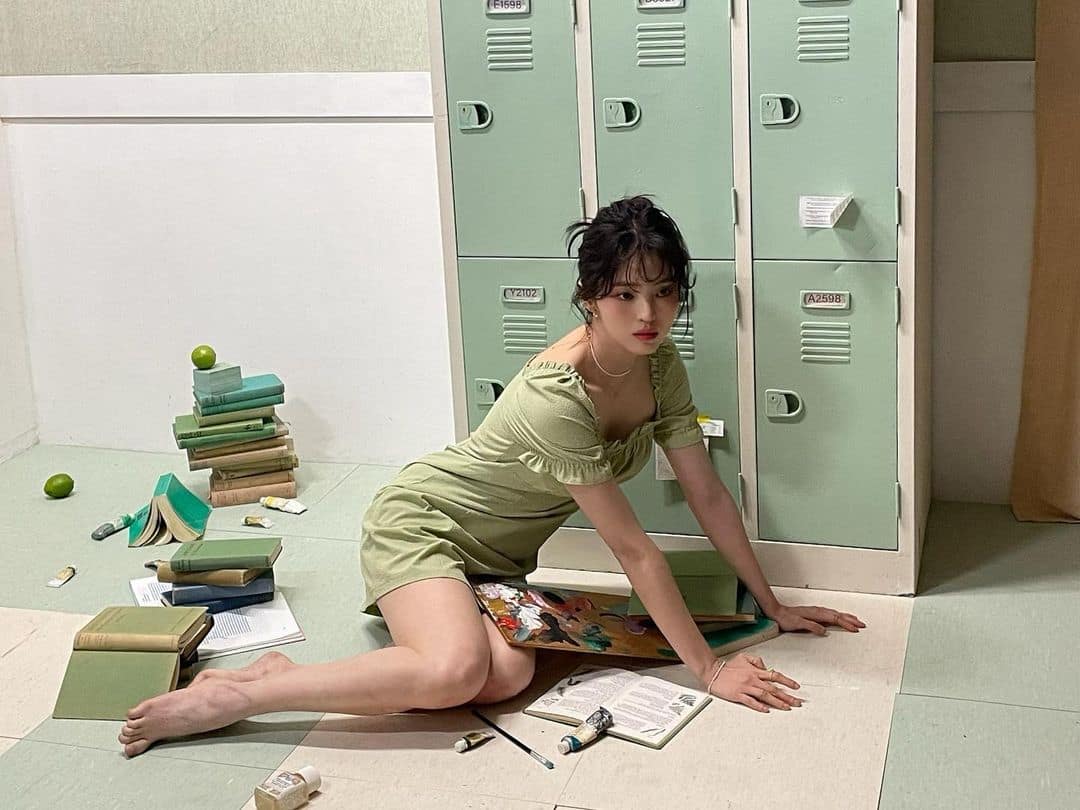 Let it be known that this generation's love for puff sleeve dresses are innate!

Here's a bedtime look that will surely give you good dreams.

So-hee's latest campaign with South Korean brand Joy Gryson is shot in her own hometown! As a matter of fact, she picked all the designs herself and even contributed for this collection.

If there's one thing So-hee is good at apart from acting, it would be her natural skill to lure the cameras even on print! This cover issue shows just that.

Just when you thought So-hee can only do dainty fashion, here she is in something edgier like this jumpsuit from Guess. This shoot definitely showed So-hee like we've never seen before.

We've seen her in dainty youthful looks and edgy rocker chic ensembles but So-hee's cover with Harper's Bazaar showed us that she can do high fashion as well! This surely won't be the last time we see her in Gucci.

Another high fashion moment for So-hee is her Celine photoshoot for Elle Hong Kong. This already feels like a cherry on top of her ongoing fame in fashion!

Last but definitely not the least, we can never forget of the time So-hee posed for Grazia Korea in gorgeous full-length gowns and in posh formalwear. This is the cover girl you'll be seeing for more years to come!

The Most Stylish K-Actresses In Their 20s— With The Best Fashion!

5 Of The Cutest Second Lead Korean Actors With The Best Fashion!

EXCLUSIVE: Hyun Bin Tells Us Himself His Best-Kept Fashion Secret

We Love These Hairstyles From Latest K-Drama Craze 'Itaewon Class'