Korean actress and model Lee Sung-kyung, popularly known for her leading role in the KDrama series Weightlifting Fairy Kim Bok-joo, is in Manila for her first-ever fan meet dubbed “Be Joyful,” which is happening today (Saturday), July 27, 6 p.m. at the SM Skydome in Quezon City.

Sung-kyung arrived yesterday morning. From NAIA Terminal 1, she proceeded to ABS-CBN where she later had a press con at the Dolphy Theater.

Before becoming an actress—whose KDrama projects include It’s Okay, That’s Love; Flower of Queen; Cheese in the Trap; The Doctors; and About Time—she was first a model and would join modeling contests; she is a model-actress signed under YG Entertainment. She’s also good in singing and dancing, and her Filipino fans can expect her to showcase those talents at her fan meet.

With her pretty face and tall and slender frame, she also proves to be a perfect muse for various fashion brands, and international designers just seem to love her!

For her press con in Manila, the bubbly and charming actress looked stylish as ever, donning a playful and chic dress with a kaleidoscopic, painterly floral print from American modern luxury brand Coach’s Fall 2019 collection. The light chiffon mullet dress features a design with “floral collisions drawn from the work of artist Kaffe Fassett,” as well as fun and dainty details like ruffles, pleats, and sheer lace underlay.

Given her love for fashion, press con host Alex Diaz asked Sung-kyung about the best style tip she can share—to which, she replied that being fashionable is all about being confident and, well, having “swag” (a term she popularized on Weightlifting Fairy with co-star and ex-boyfriend Nam Joo-hyuk, who also went to Manila in August 2018 for a fan conference with Penshoppe). 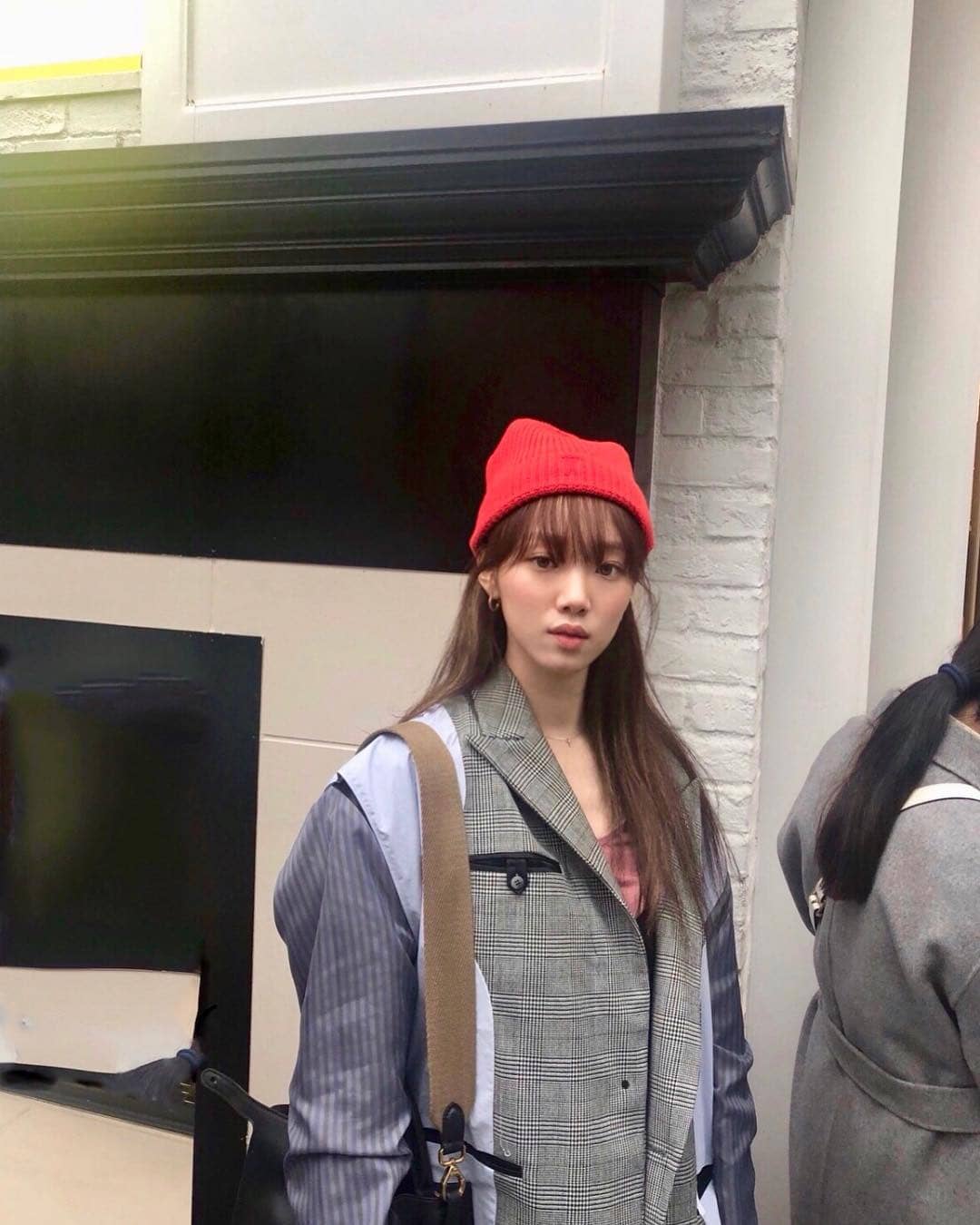 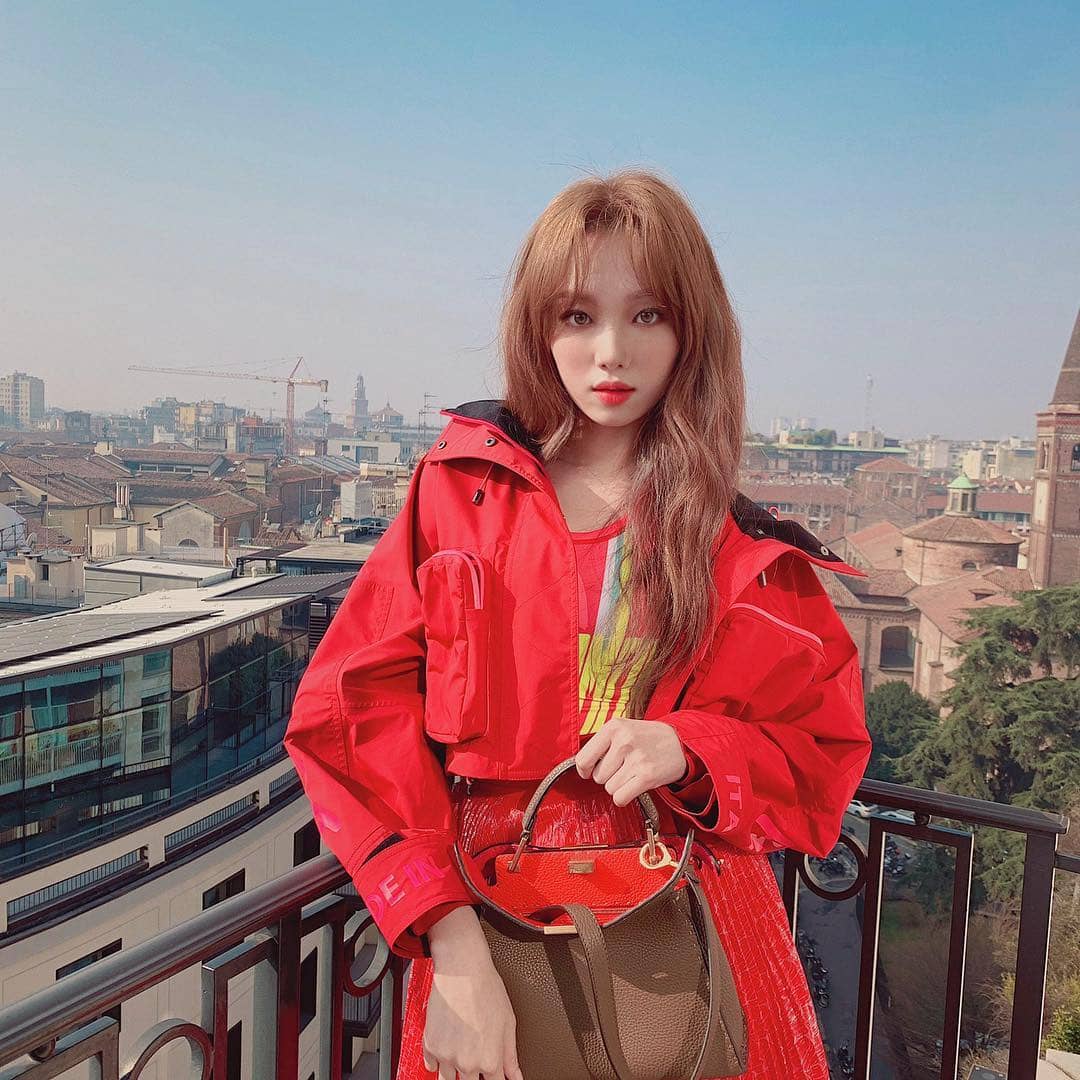 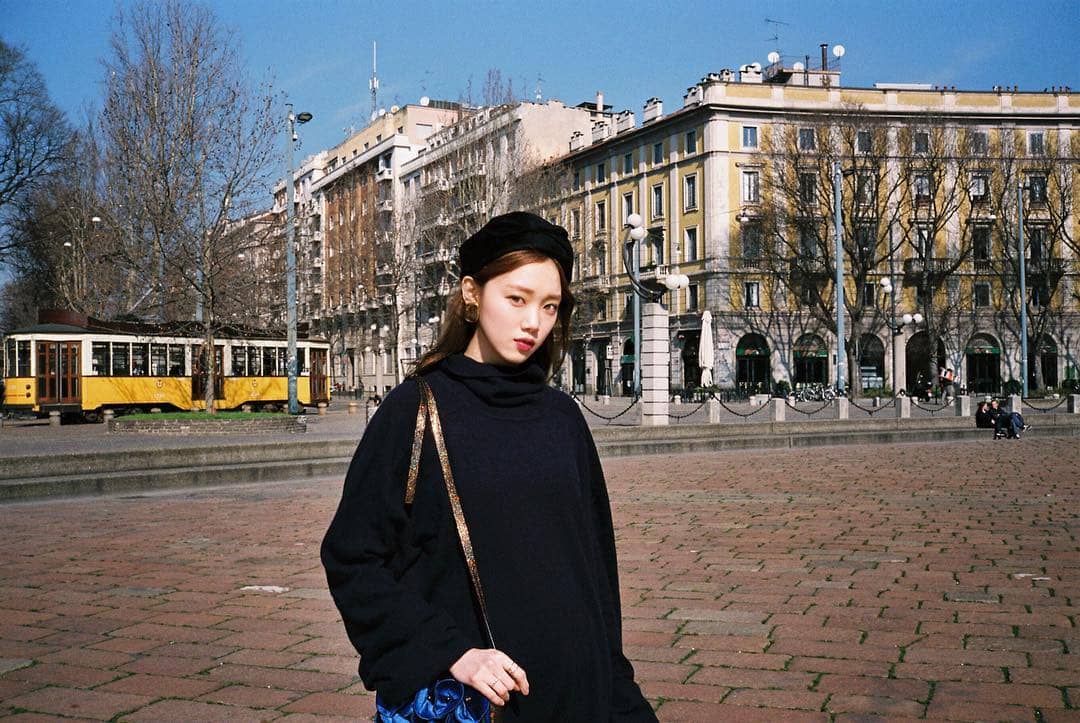 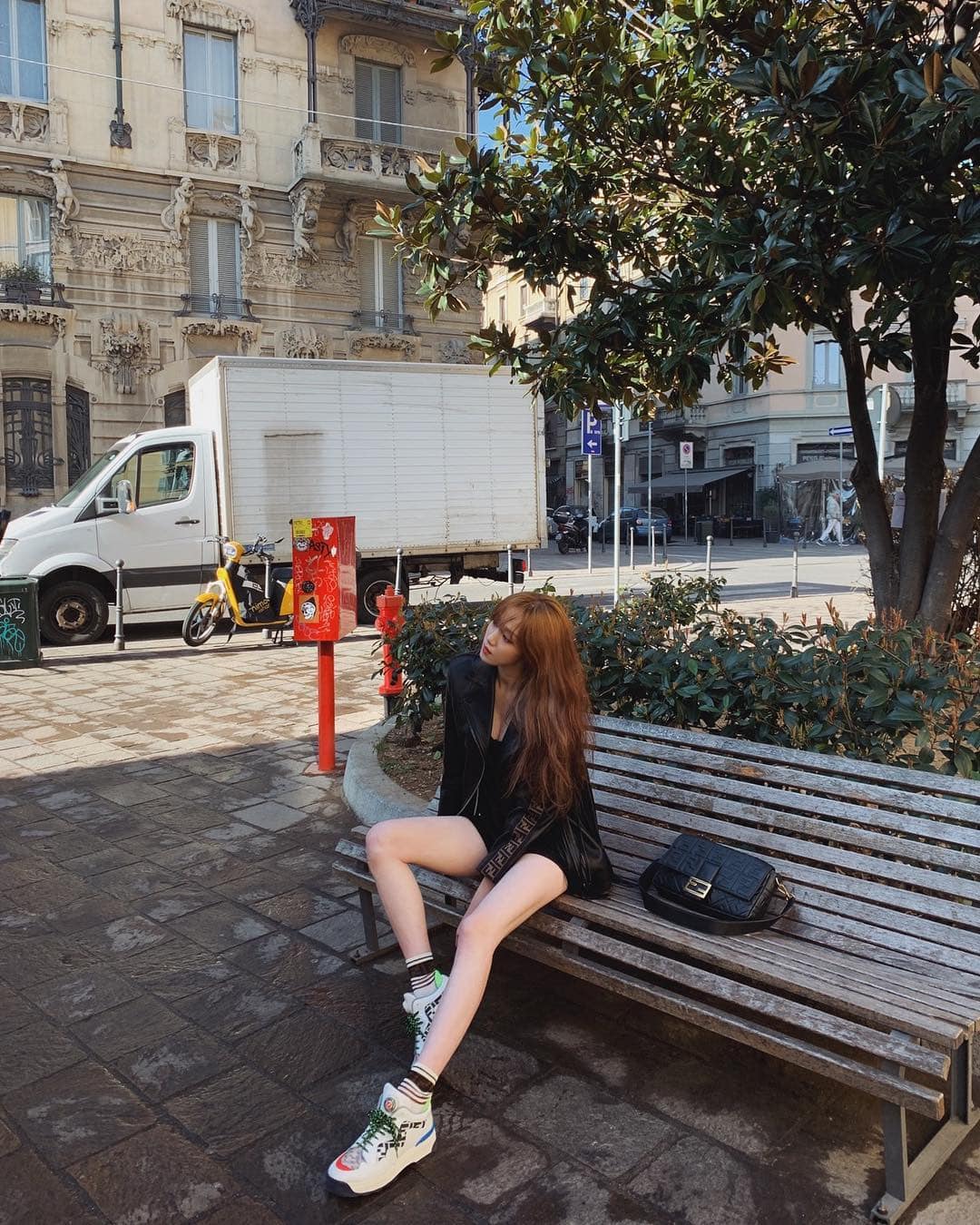 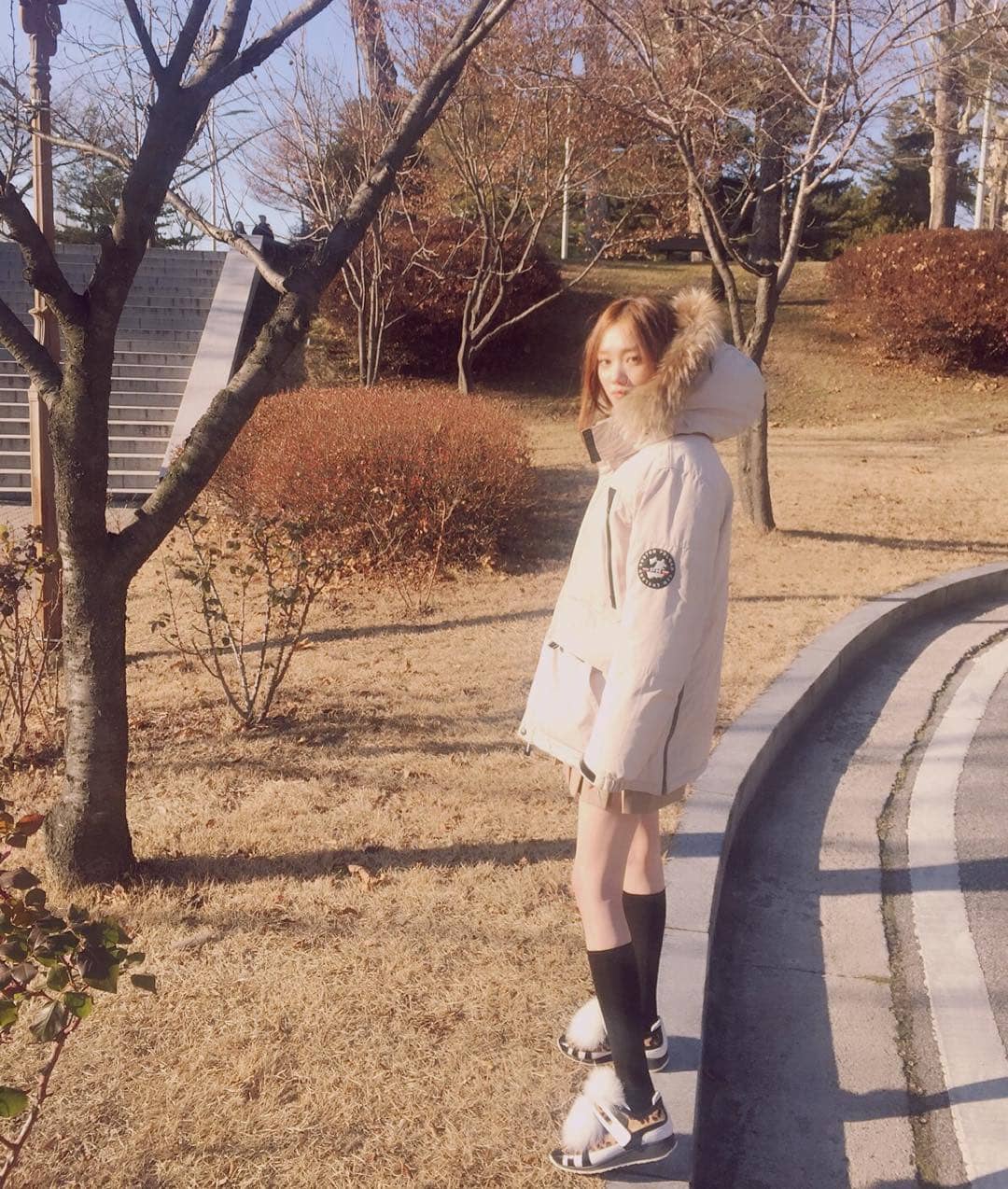 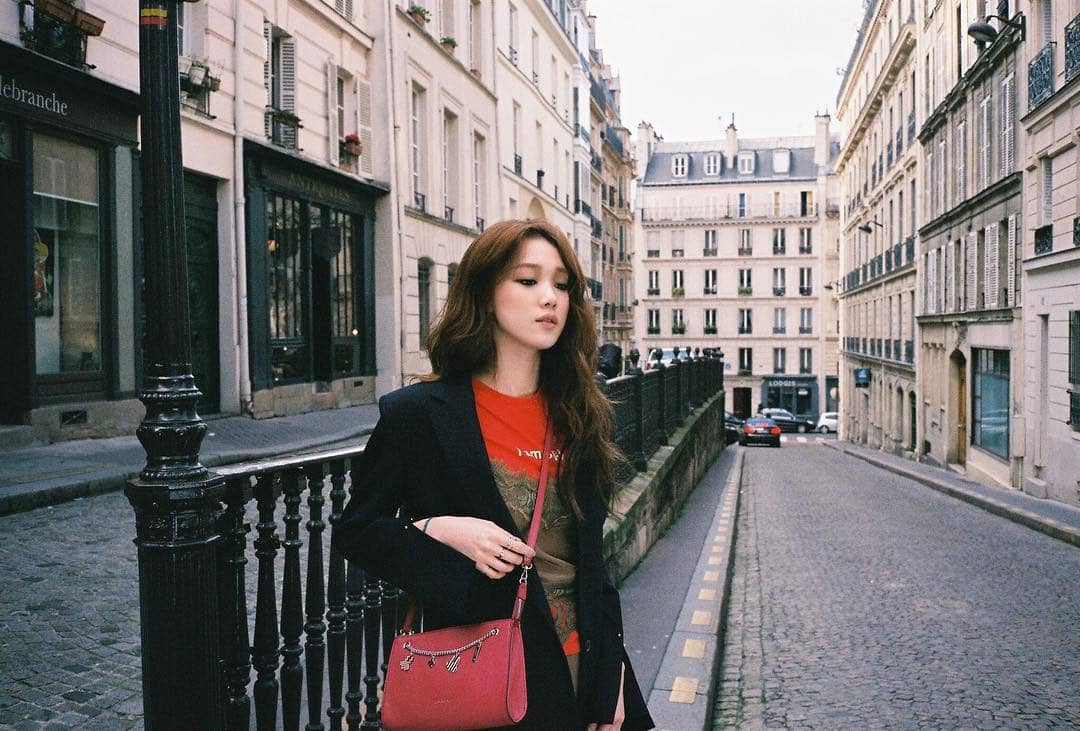 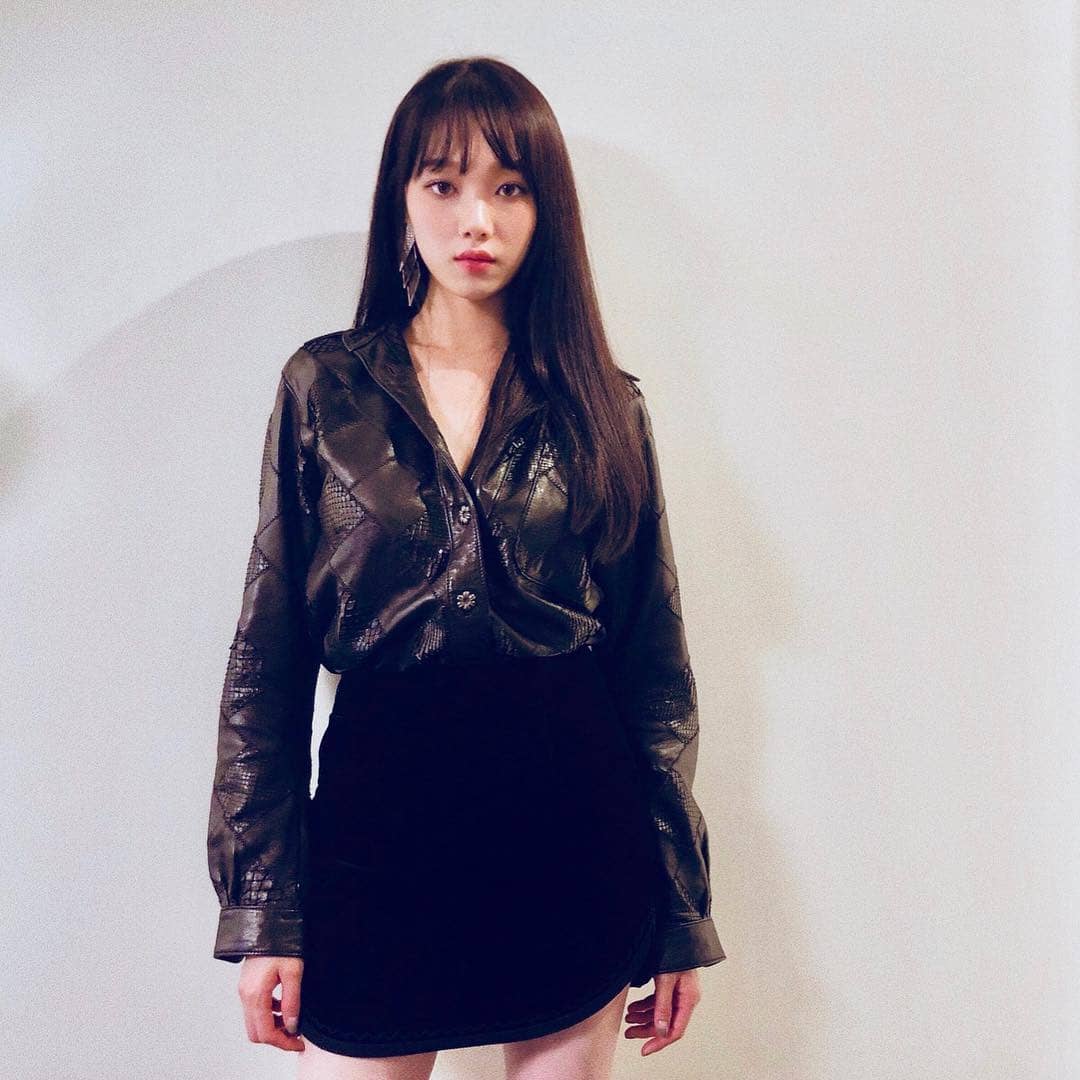 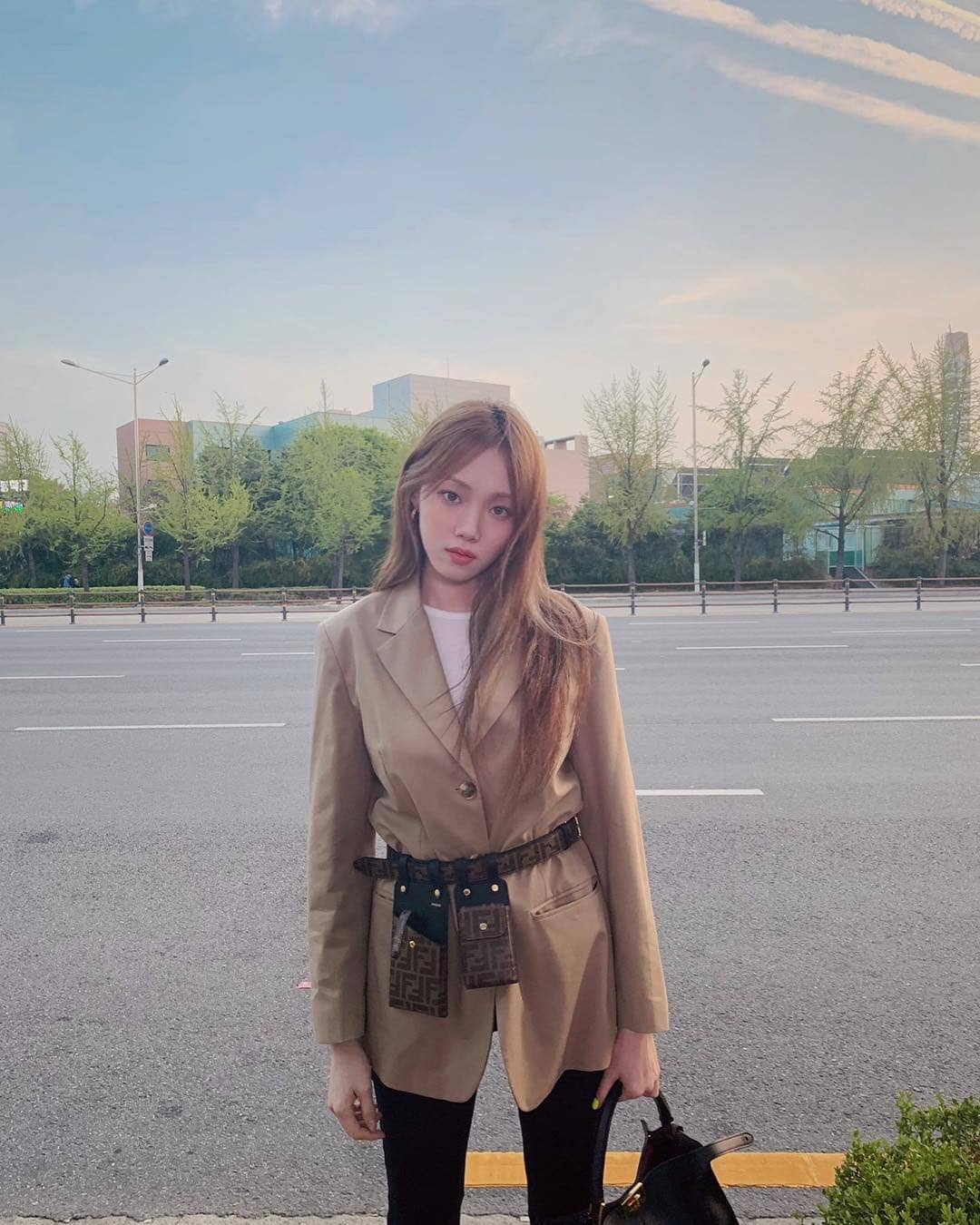 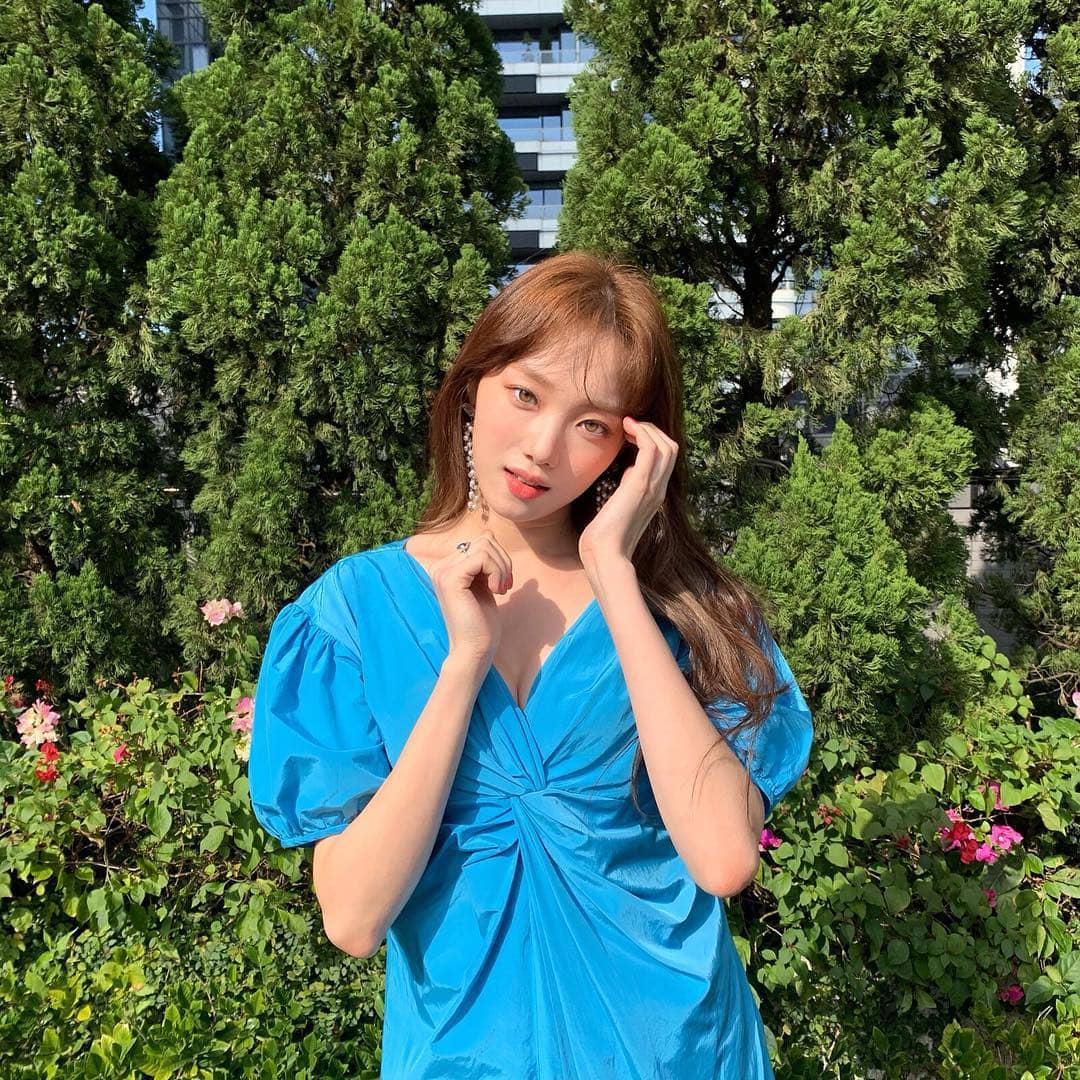 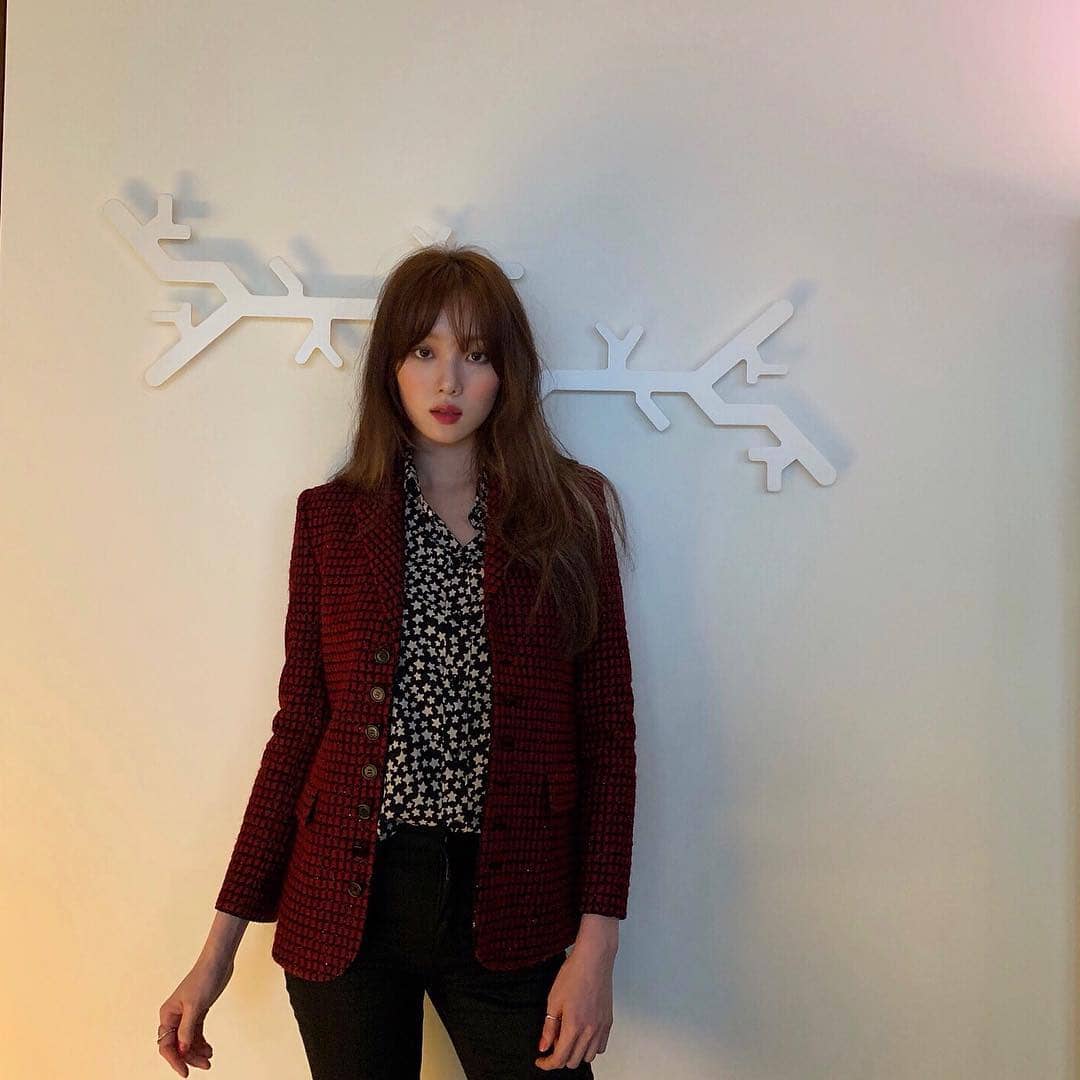 Lee Sung-kyung’s “Be Joyful” fan meet was produced by CDM Entertainment and ABS-CBN Events in partnership with Applewood and YG and presented by Rebisco.

What Are Fantasy Bras And Why Are They Highlighted In Every Victoria's Secret Fashion Show?