All Of Lovi Poe's Clever Detective Looks In 'Flower Of Evil'

Take a look at Lovi Poe's on-screen outfits from her role as Iris in the Philippine adaptation of Korean drama 'Flower Of Evil'.

Like your movies with a shot of adrenaline? Flower Of Evil might just be for you. The Philippine adaptation of the Korean drama of the same name premiered last month on Viu and it already got a lot of attention online. Piolo Pascual and Lovi Poe play the roles of a husband and wife who seemingly have a perfect and normal life. Piolo stars as a metal craftsman who lives a double life as a murderer named Jacob while Lovi plays the role of Iris, a well-respected detective.

Apart from the thrilling scenes that will keep you at the edge of your seats, Lovi's wardrobe in the series is noteworthy as well. We just love how her character breaks gender norms with her day-to-day work as a detective. Her usual work outfits are monochromatic and are usually composed of light denim jackets and trousers. Even outside of her work as a detective, Lovi displays a strong female character during her downtime.

Take a look at the gallery down below to see her on-screen outfits in Flower Of Evil. Watch the drama on Viu, Kapamilya Channel, and A2Z. 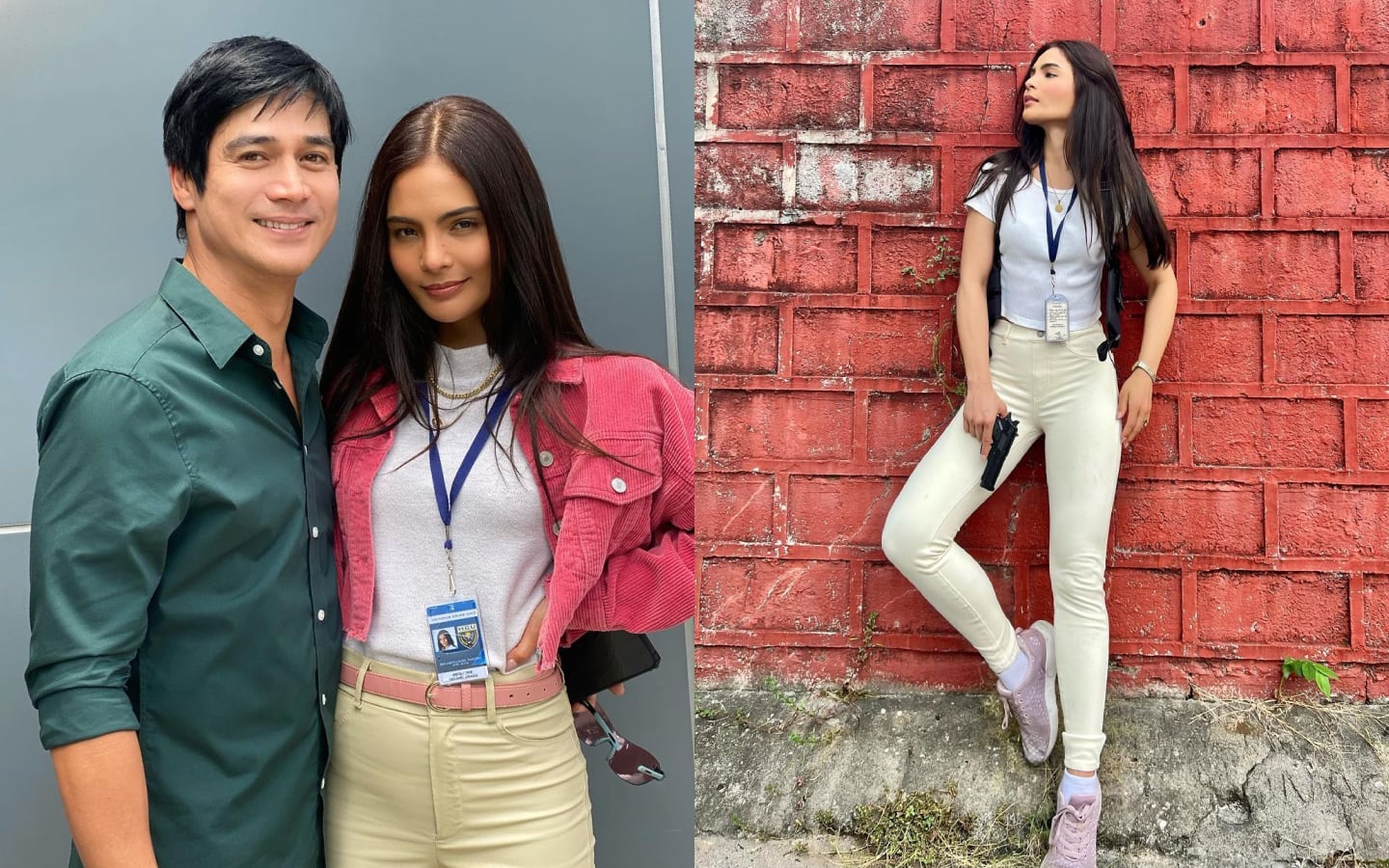 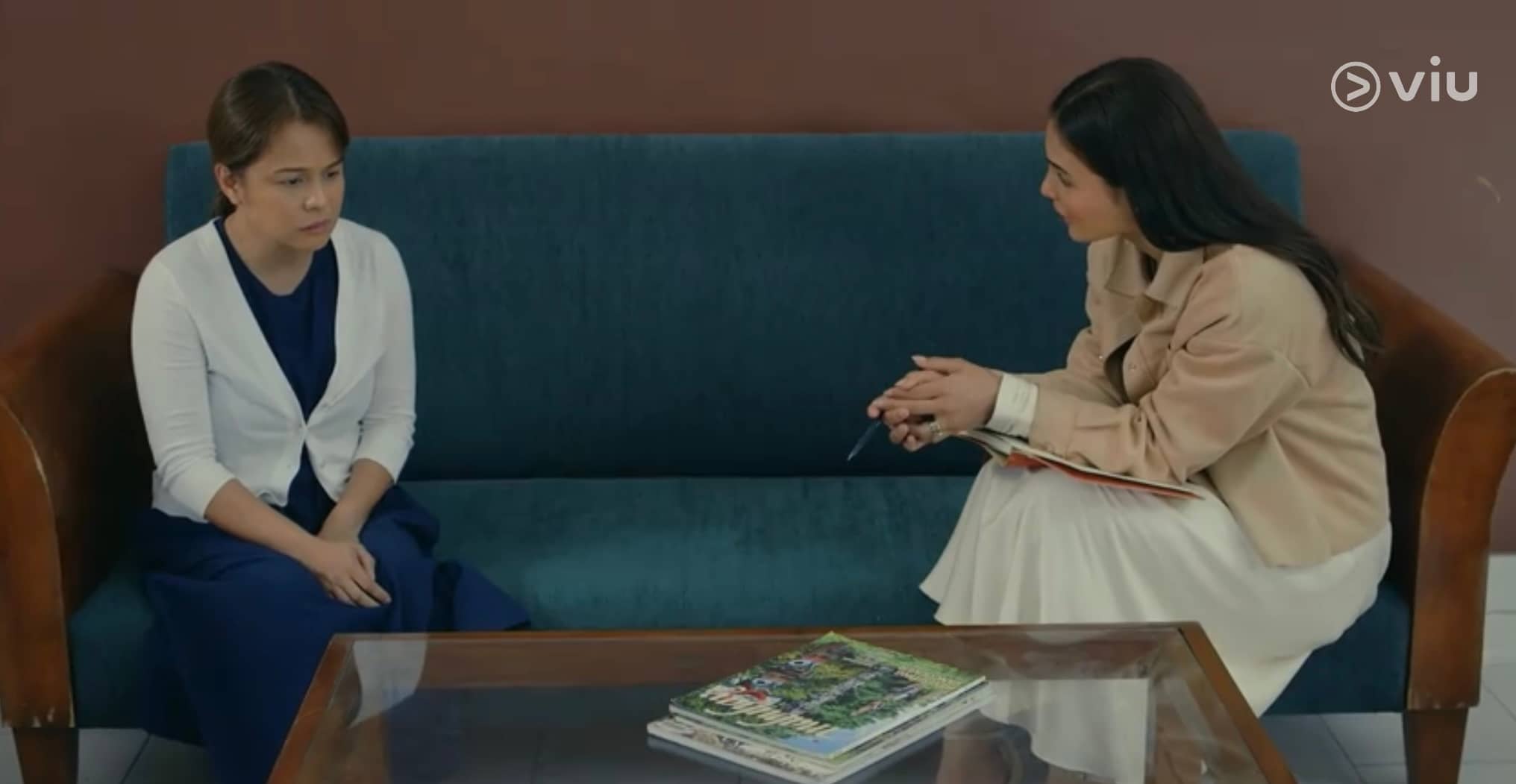 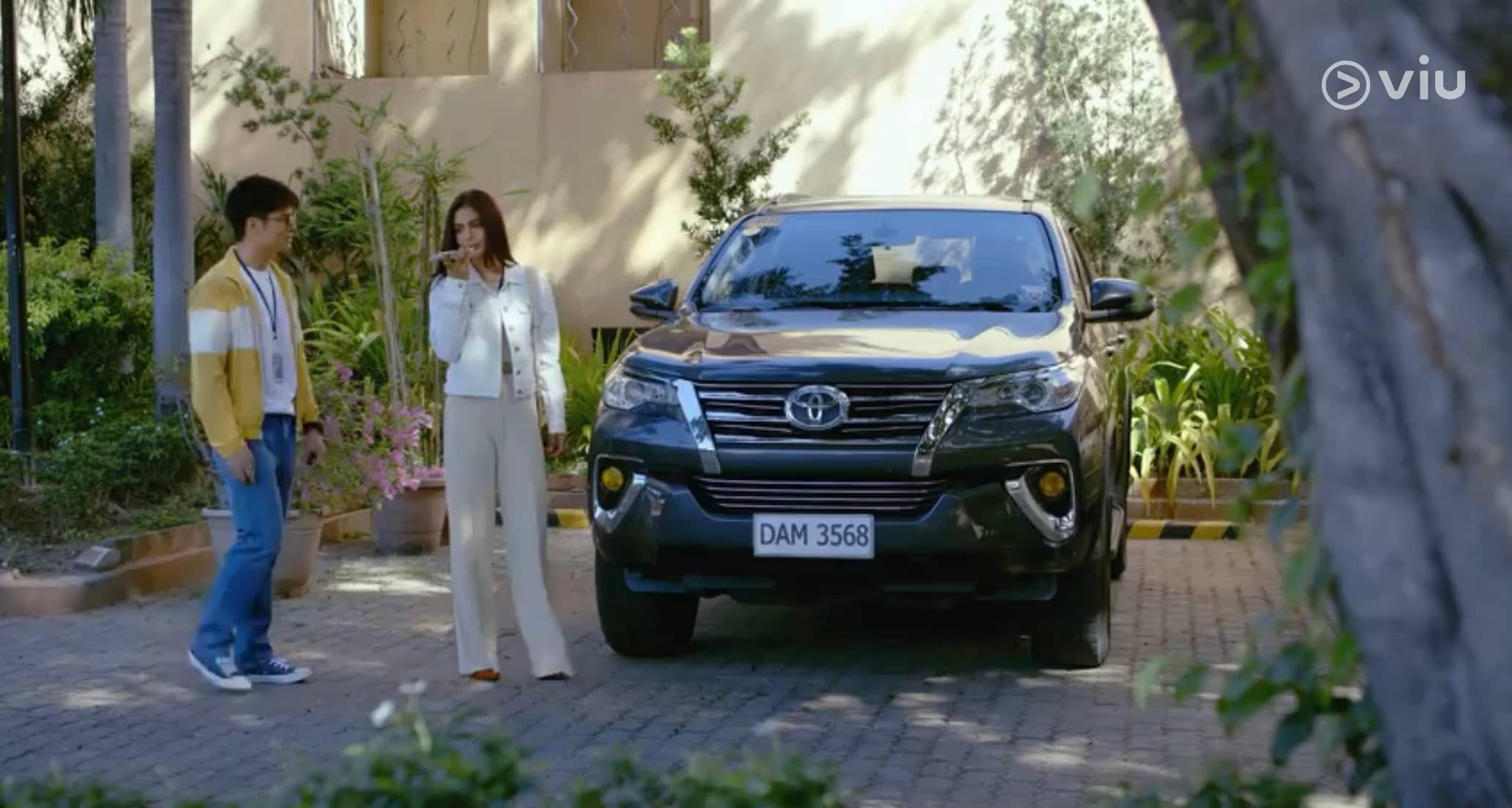 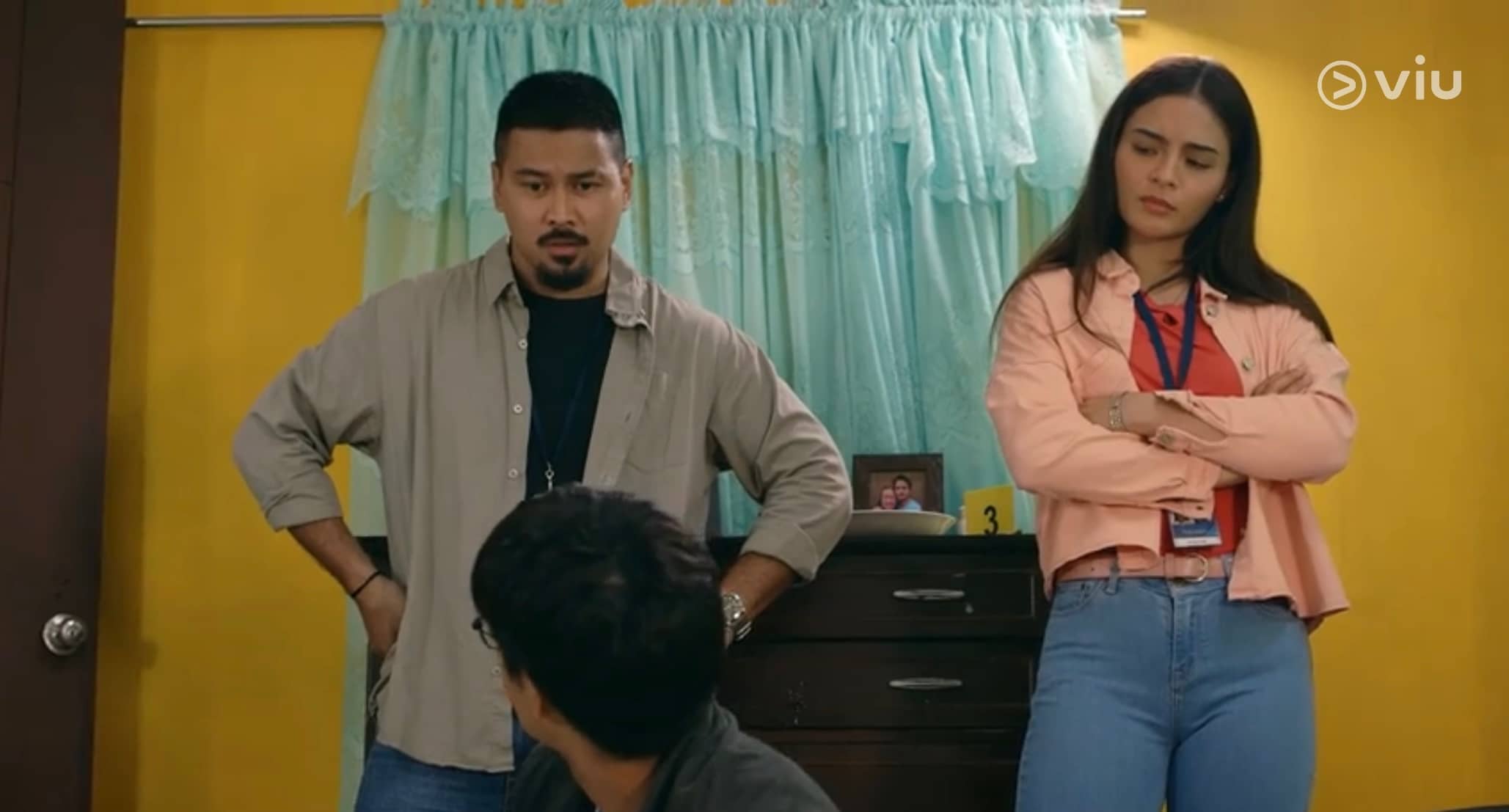