Take a look at all of the high fashion outfits Seo Yea-ji will wear in her new series.

Dressed exactly like a femme fatale, Seo Ye-ji stuns in her new romance-revenge drama Eve. Born from a genius father and a beautiful mother, her character finds herself in a 2 trillion won lawsuit that will change her life forever. Unbeknown to the public, the lawsuit is actually a carefully calculated revenge scheme 13 years in the making.

Eve successfully premiered on June 1 raking the no. 1 spot in Korea's TV ratings. The first episode was watched by 763,000 people and is already dubbed as "the most intense drama" this year. Apart from the story, K-drama fans are eager to see Ye-ji in stylish ensembles like the ones she wore in It's Okay To Not Be Okay. So far, Ye-ji's wardrobe in Eve brought life to the series' revengeful plot as she dons nothing but alluring high fashion looks that will keep fashion girls at the edge of their seats.

Take a look at the gallery down below to get a glimpse of Ye-ji's wardrobe in the first few episode of Eve and some teaser stills from tvN. Stay tuned for more outfits from the series. 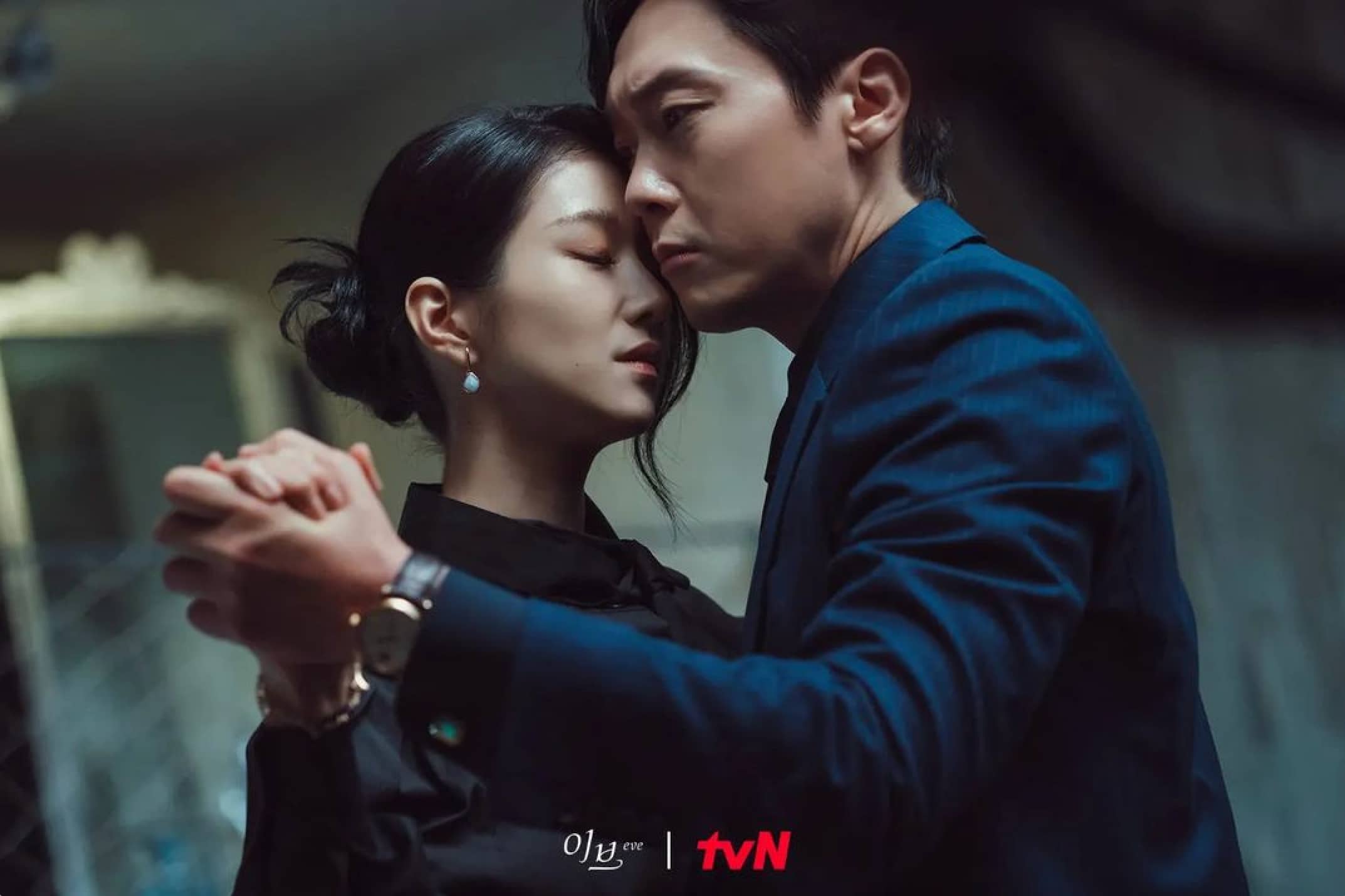 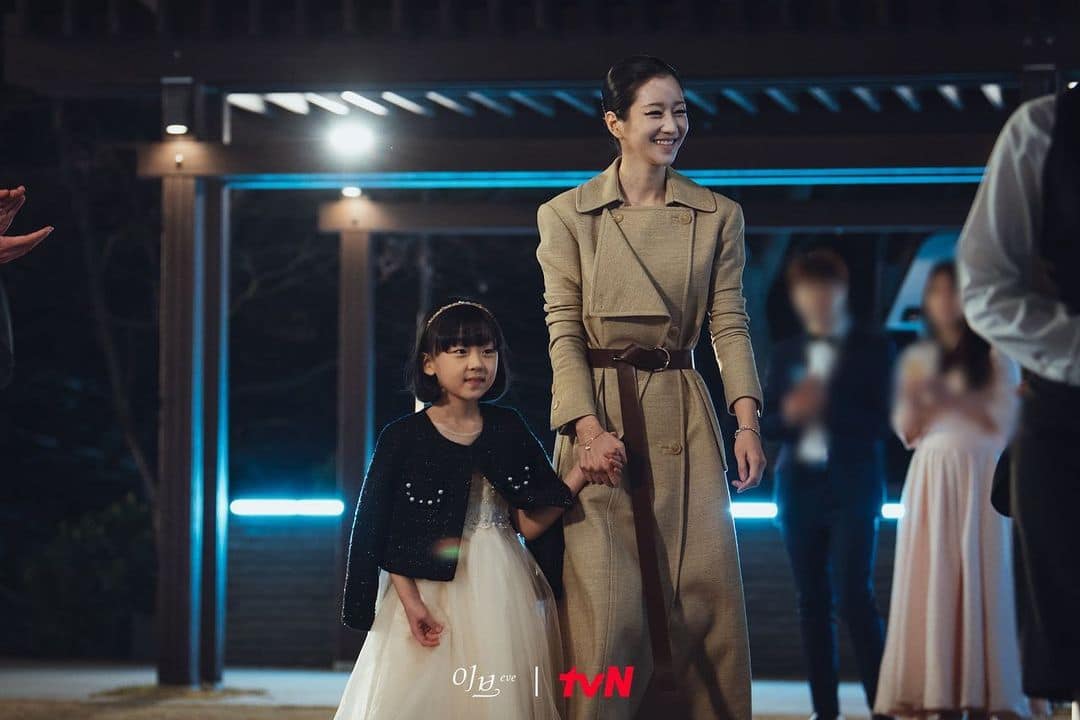 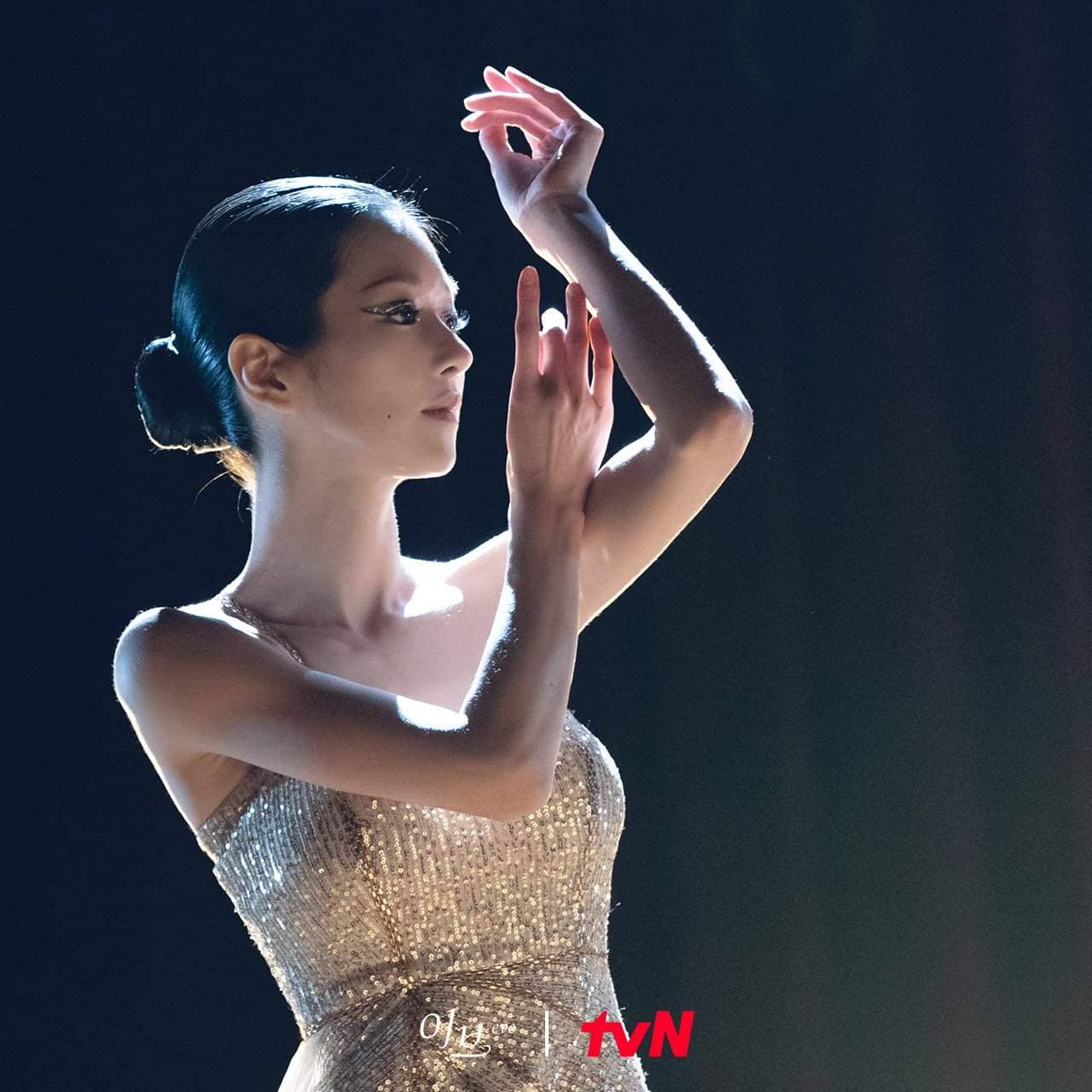 Photos from TVN and Hancinema

Seo Ye-Ji Is Back! Here Are Her Best Outfits Ever

10 Most Expensive Designer Swimsuits And How Much They Cost

Hwang In Youp Is Coming to Manila! Here's How You Can Join His Fun Meet