#MetroStyleWatch: Here Are The Best Dressed Ladies At The President's Final SONA

The sixth and last State of the Nation Address of President Rodrigo Duterte took place at the Batasang Pambansa at exactly 4pm today. Members of the Senate and the House of Representatives took part in the phygital (part physical and part virtual) ceremony while clad in their modern Filipiniana looks.

One of the key SONA attendees was Vice President Leni Robredo who attended the ceremony in a bespoke ensemble by esteemed Filipino designer Michael Leyva. Senator Grace Poe, Congresswoman Marisol Castillo Aragones, and Congresswoman Marlyn Alonte Naguiat also made sartorial statements in their ensembles by Michael Leyva as well. Tourism Secretary Berna Romulo-Puyat came through with a dress designed by Cary Santiago, a purse by Bea Valdes, and golden South Sea pearl earrings from Jewelmer. Although Marga Nograles wasn’t able to go with her husband Cabinet Secretary Karlo Nograles at the SONA, Marga sent off her husband while wearing a mixed print Inaul terno with Tboli hand beading from her brand Kaayo.

Check out the gallery down below to see all of the ensembles that made a statement at President Duterte’s last SONA. 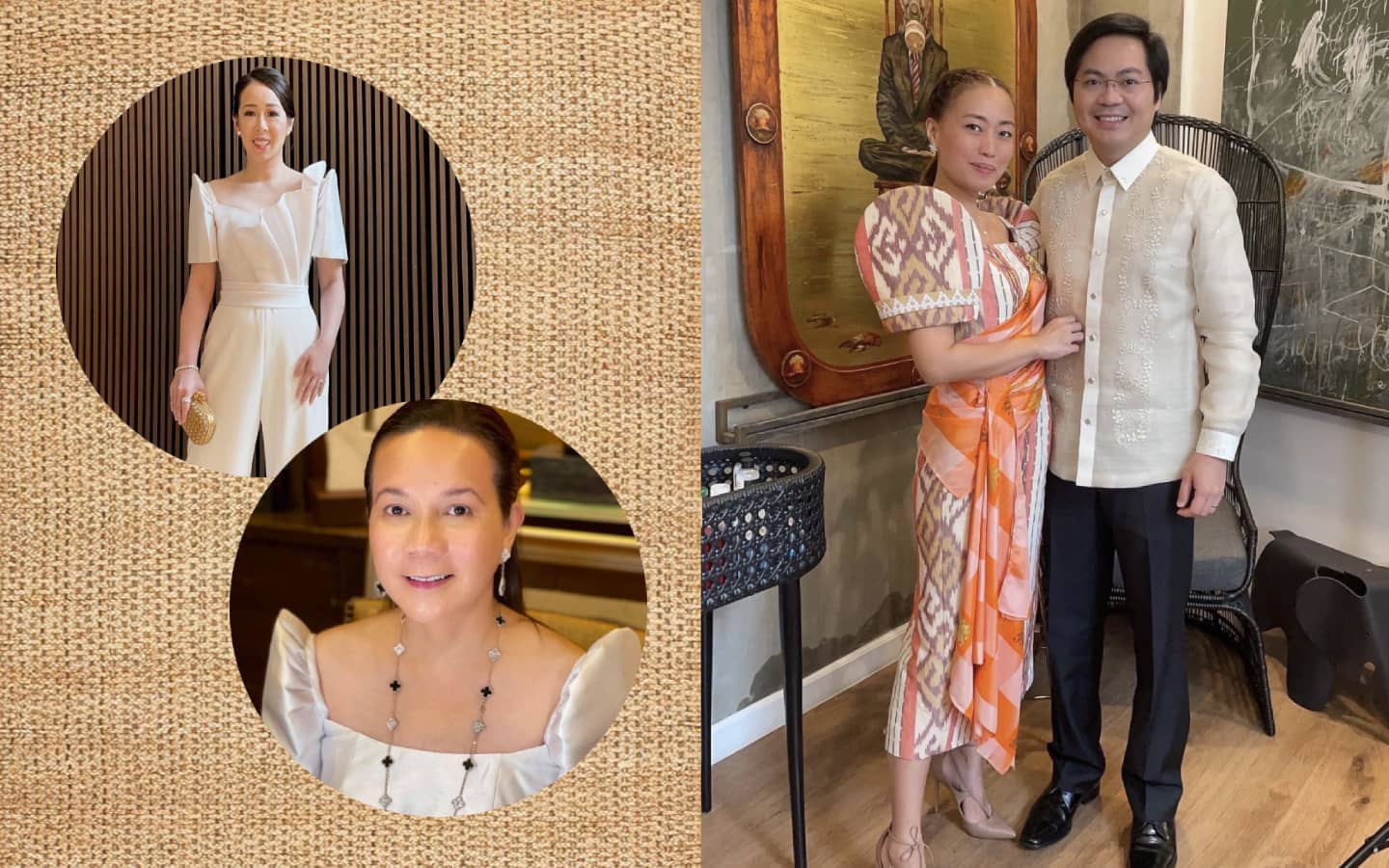 Dress by Cary Santiago, Bag by Bea Valdes, and Jewelry by Jewelmer. 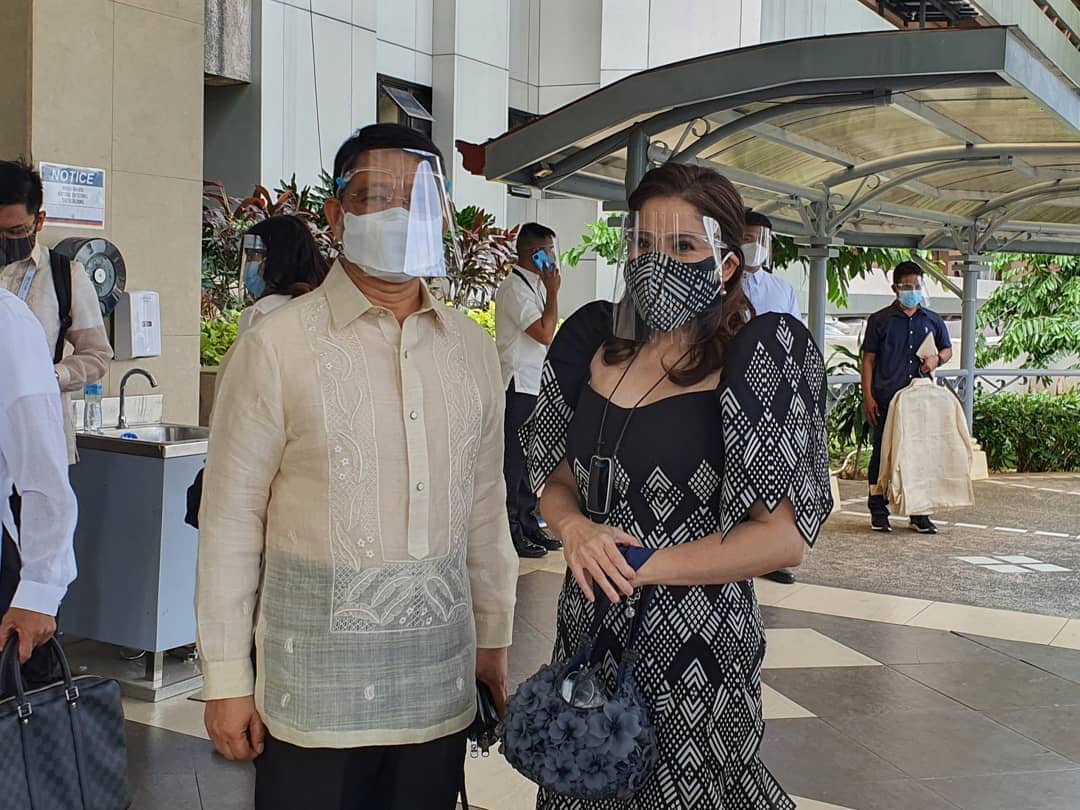 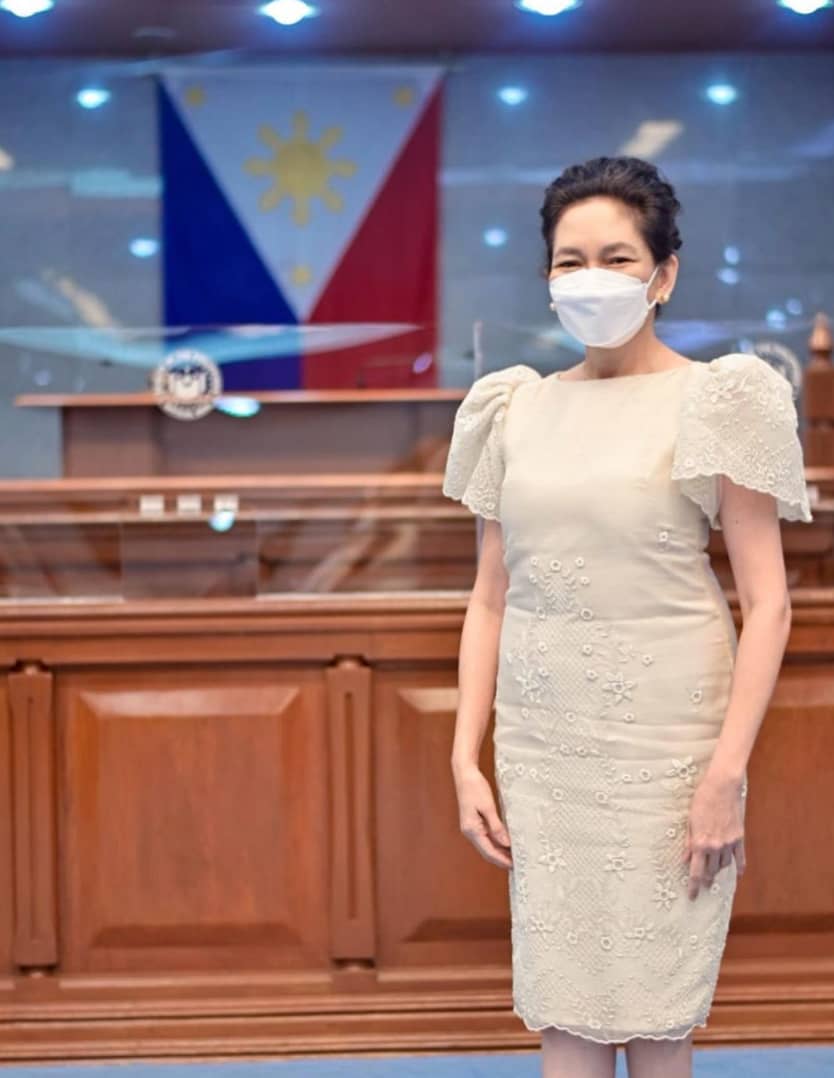 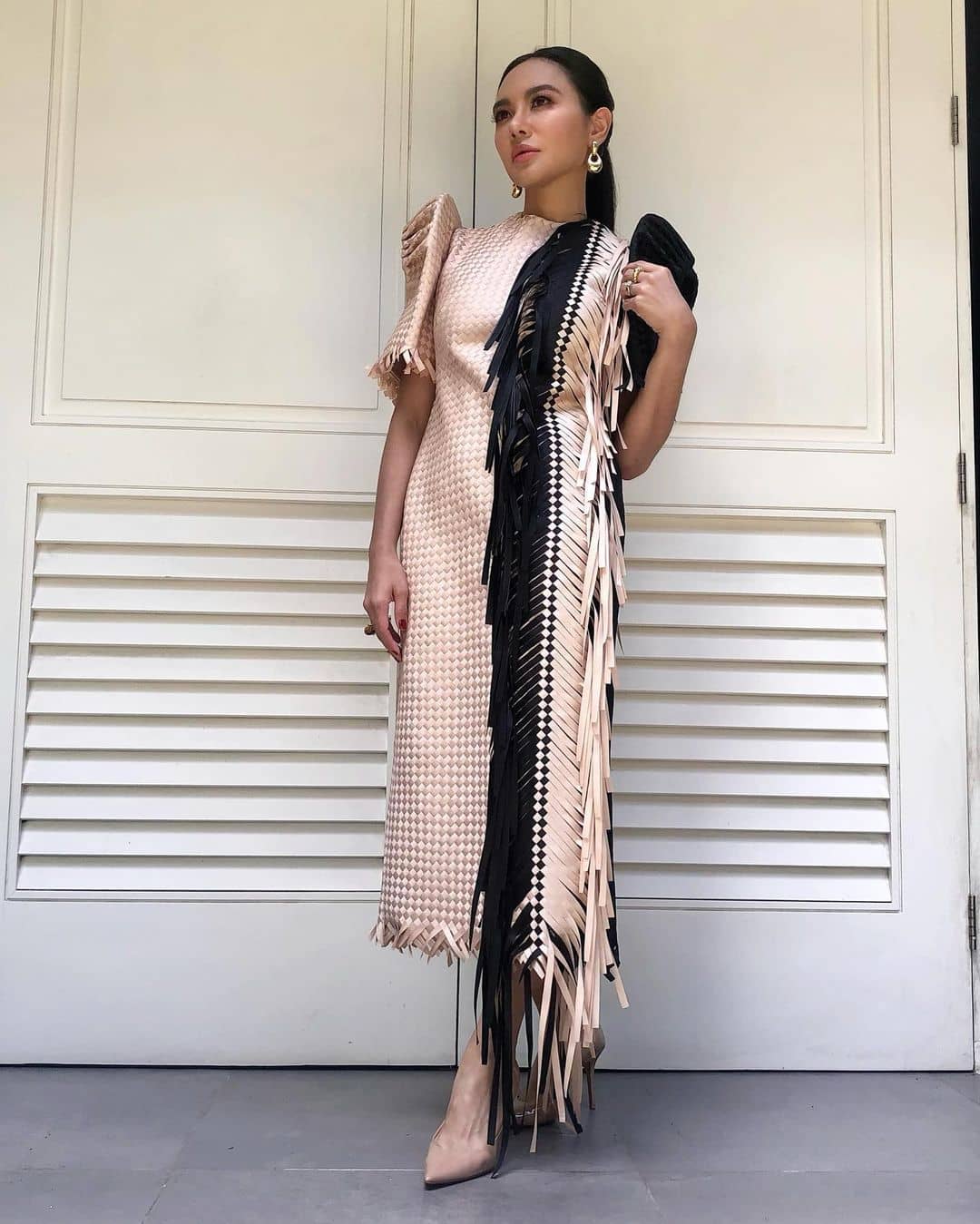 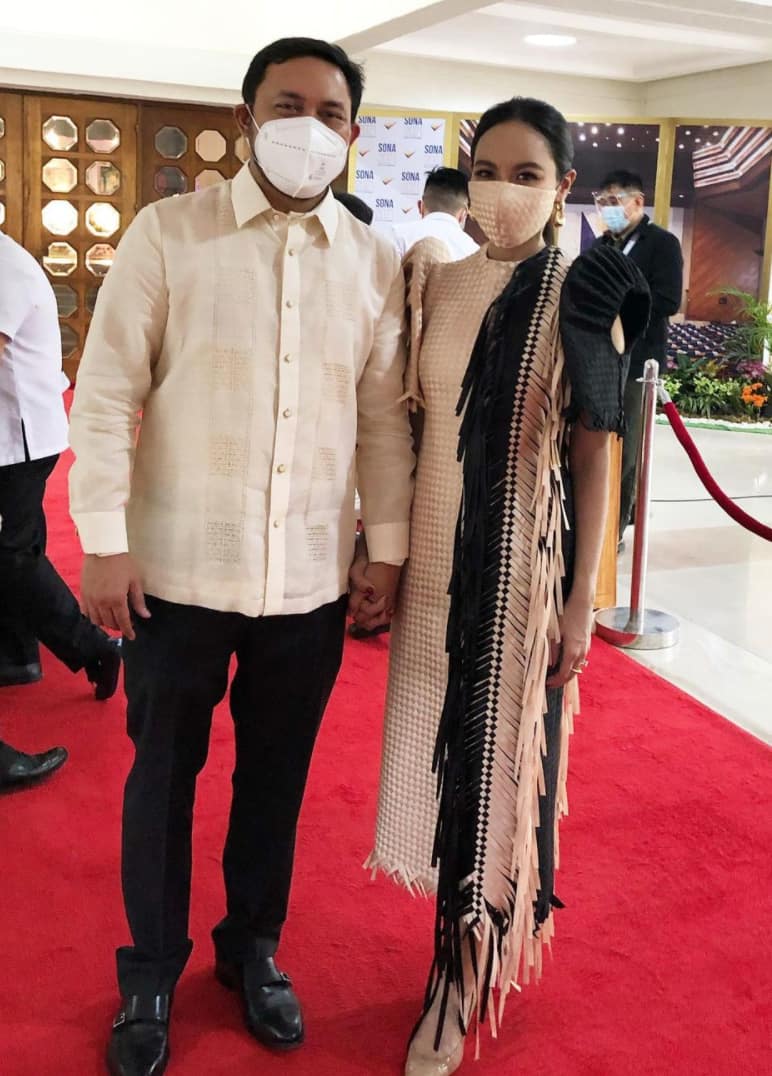 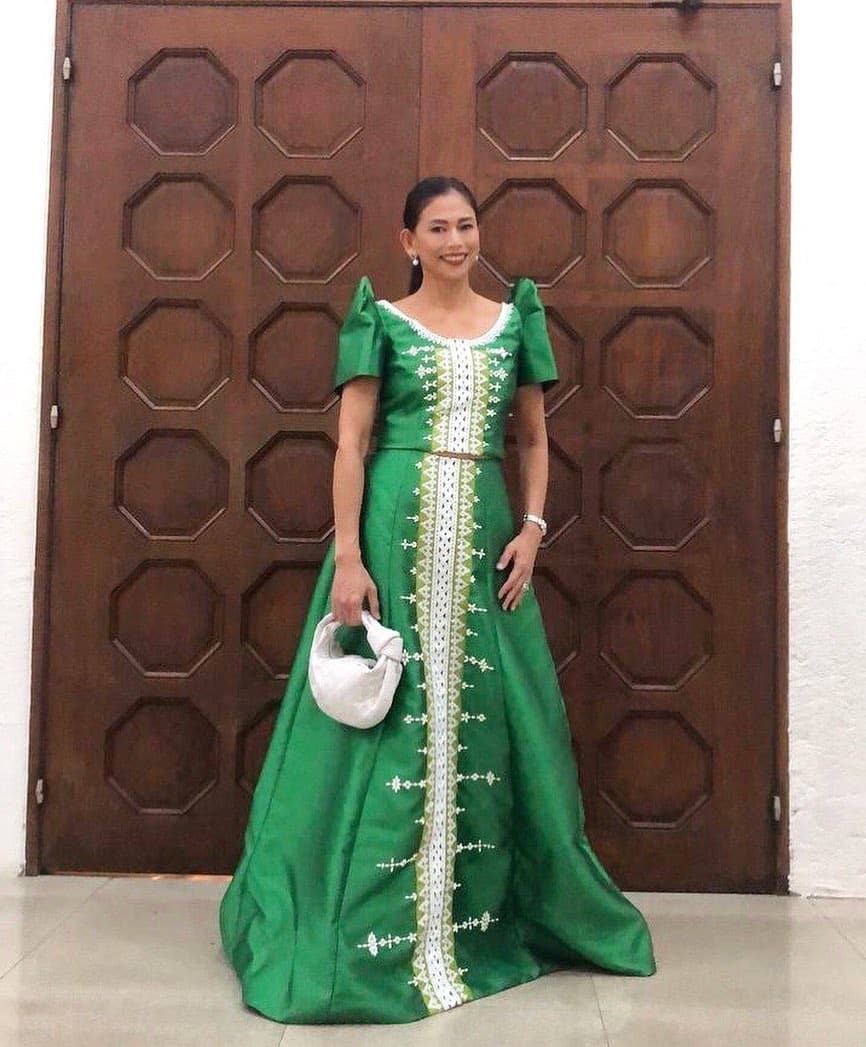 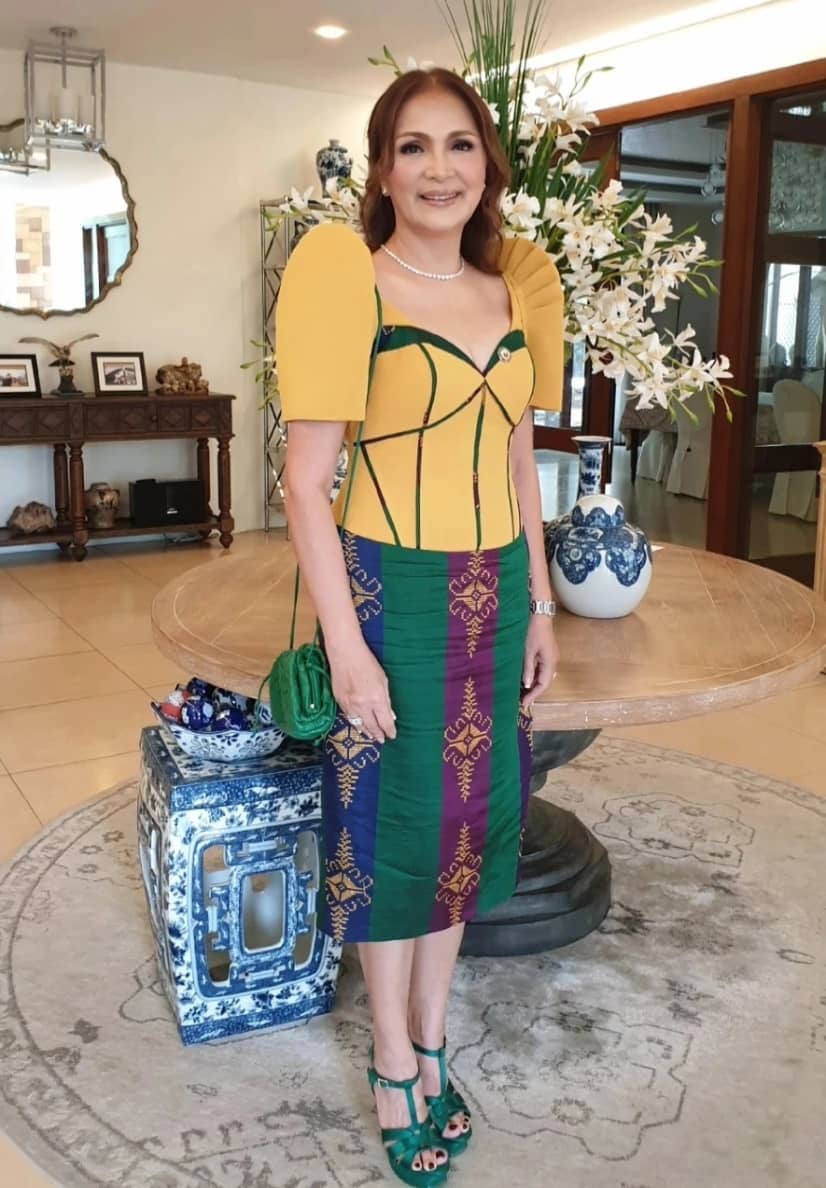 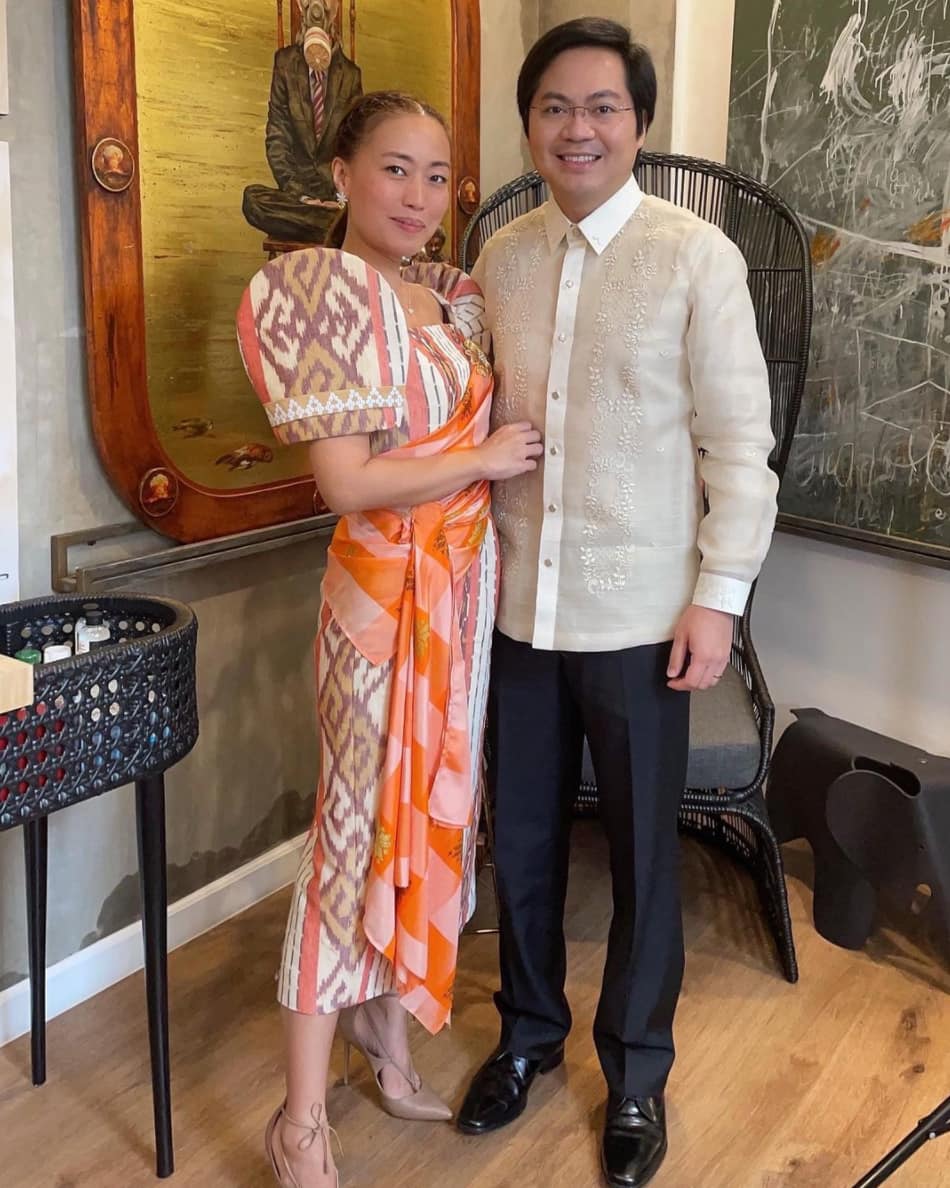 Marga is wearing a dress from Kaayo 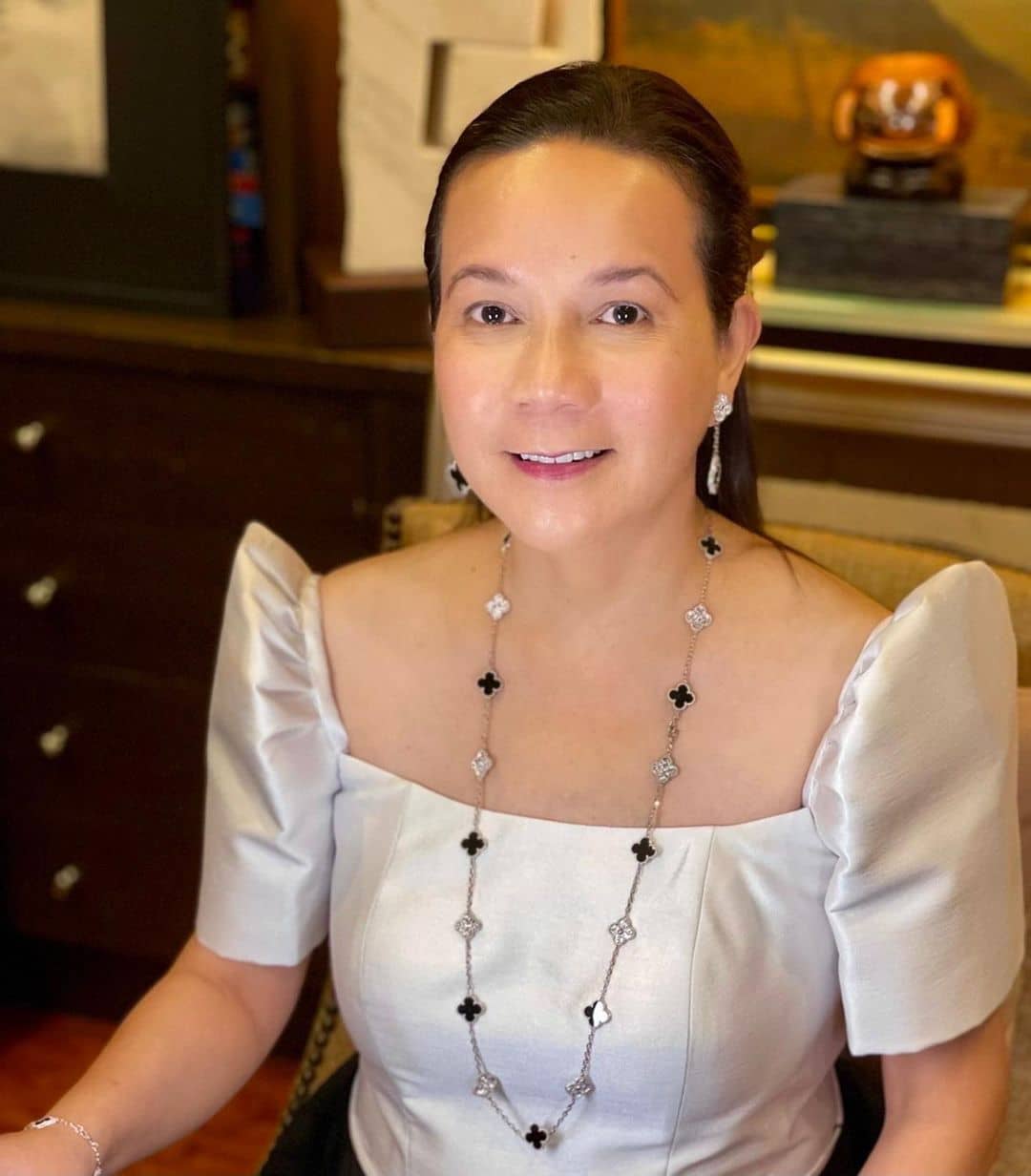 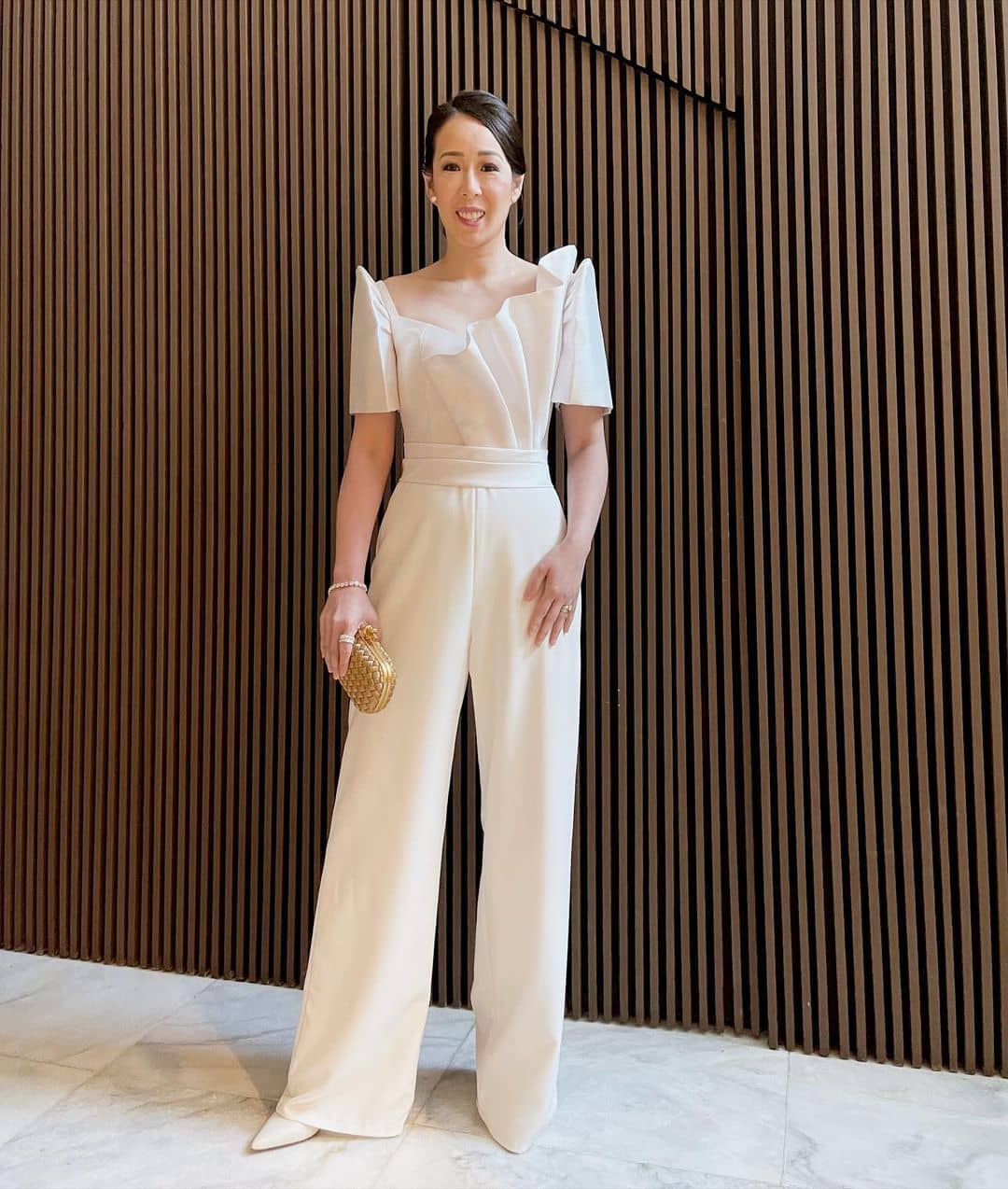 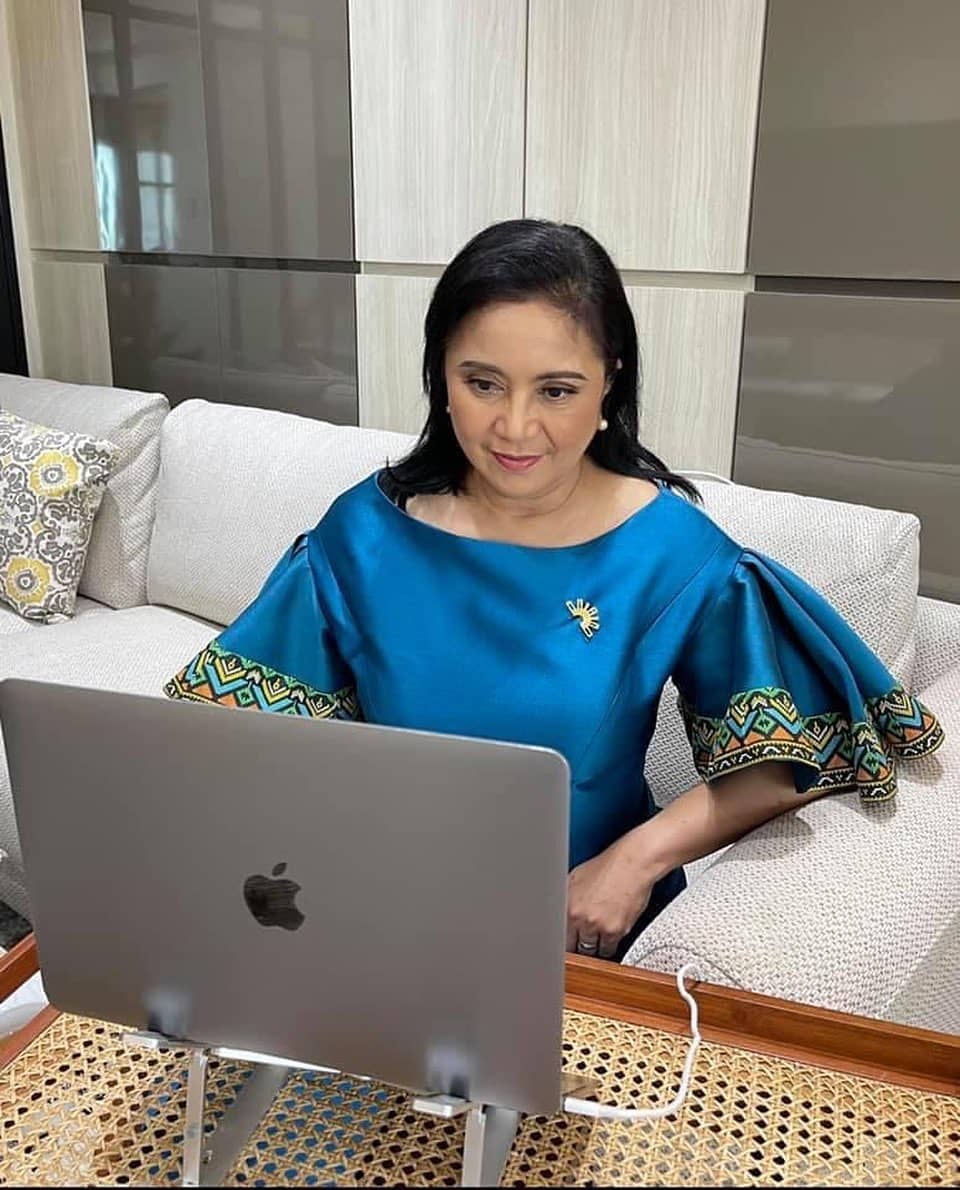 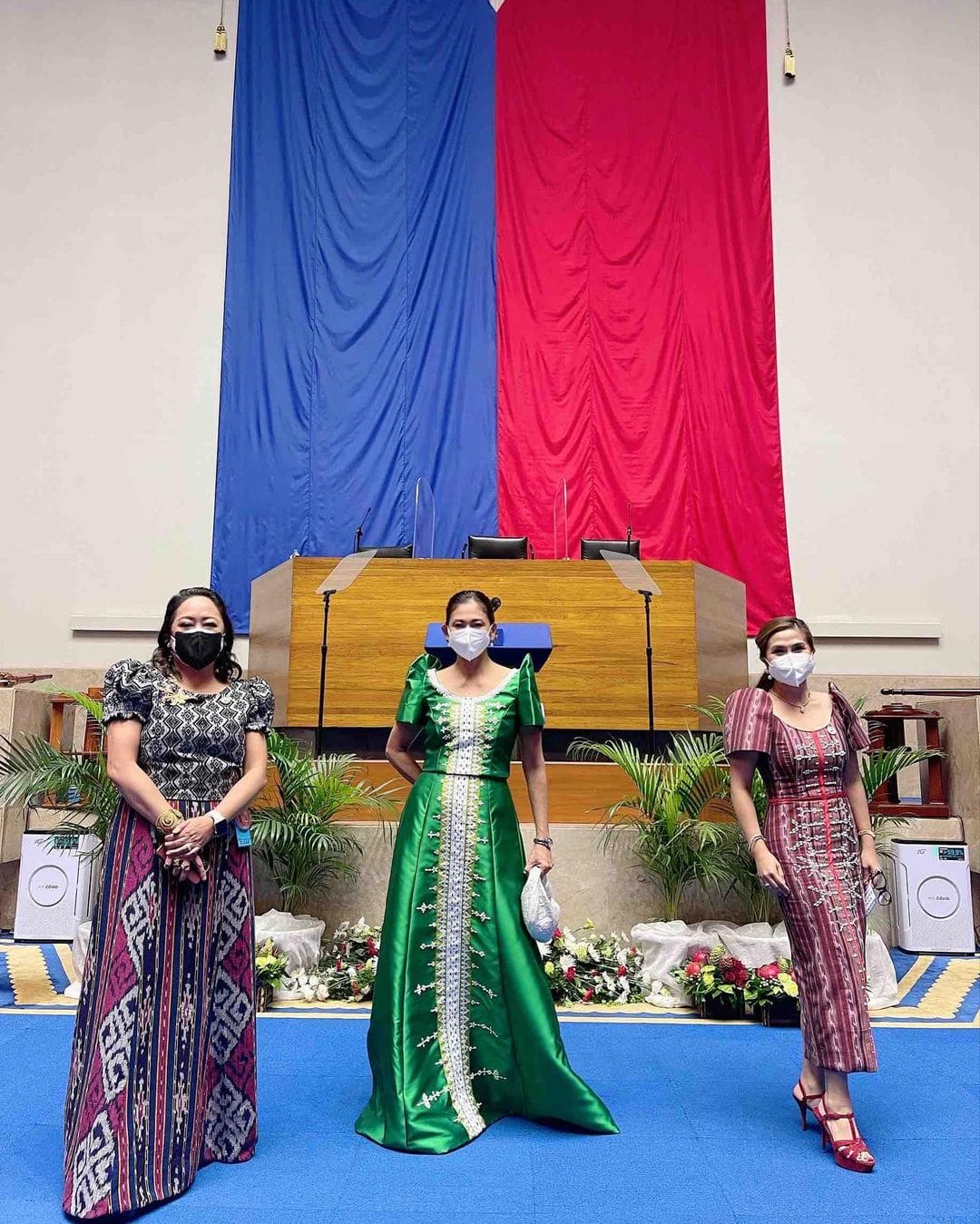 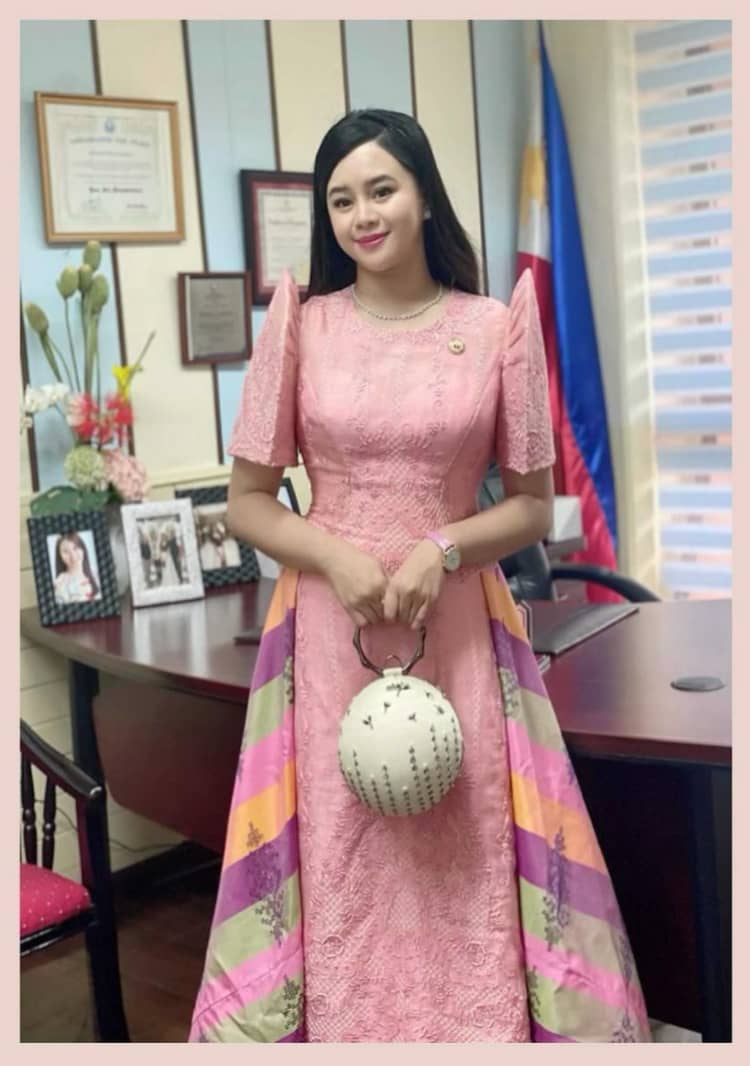 8 Filipino-Owned High-End Brands That Have The Next 'It' Bag!

Get The Look: 10 Locally-Made Skirts To Show Your Filipino Pride

Here's Why Song Hye-Kyo Is Our All-Time Fashion Obsession

LOOK: Here Are All The Outfits Nadine Lustre Wore For 'Absolute Madness'