The virus stirs a retail crisis along with its horrifying death toll.

Fashion week is a bi-annual fashion affair that creates a platform for designers from big and small fashion houses. Runway shows are gathered by thousands of buyers, retailers, esteemed fashion professionals, high rollers, celebrities, and the like.

COVID-19 interrupts the Fall/Winter Fashion Week as early as its location in New York and London but steadily evolved into a terrifying outbreak in the beginning of its transition in Milan towards Paris. The problem about the outbreak is not about the empty seats at the runway shows but the interruption it caused to the supply and demand chain. Numbers of media professionals, high rollers, and fashion insiders, refused to take part of this season's runway shows because of the fear of the virus. The outbreak also interrupted business coming from the buyers and retailers from other parts of the world. E-commerce merchandisers from Net-A-Porter and My Theresa were forced to cancel showroom appointments resulting to a delay in the circulation of the ready-to-wear pieces from the runway shows. 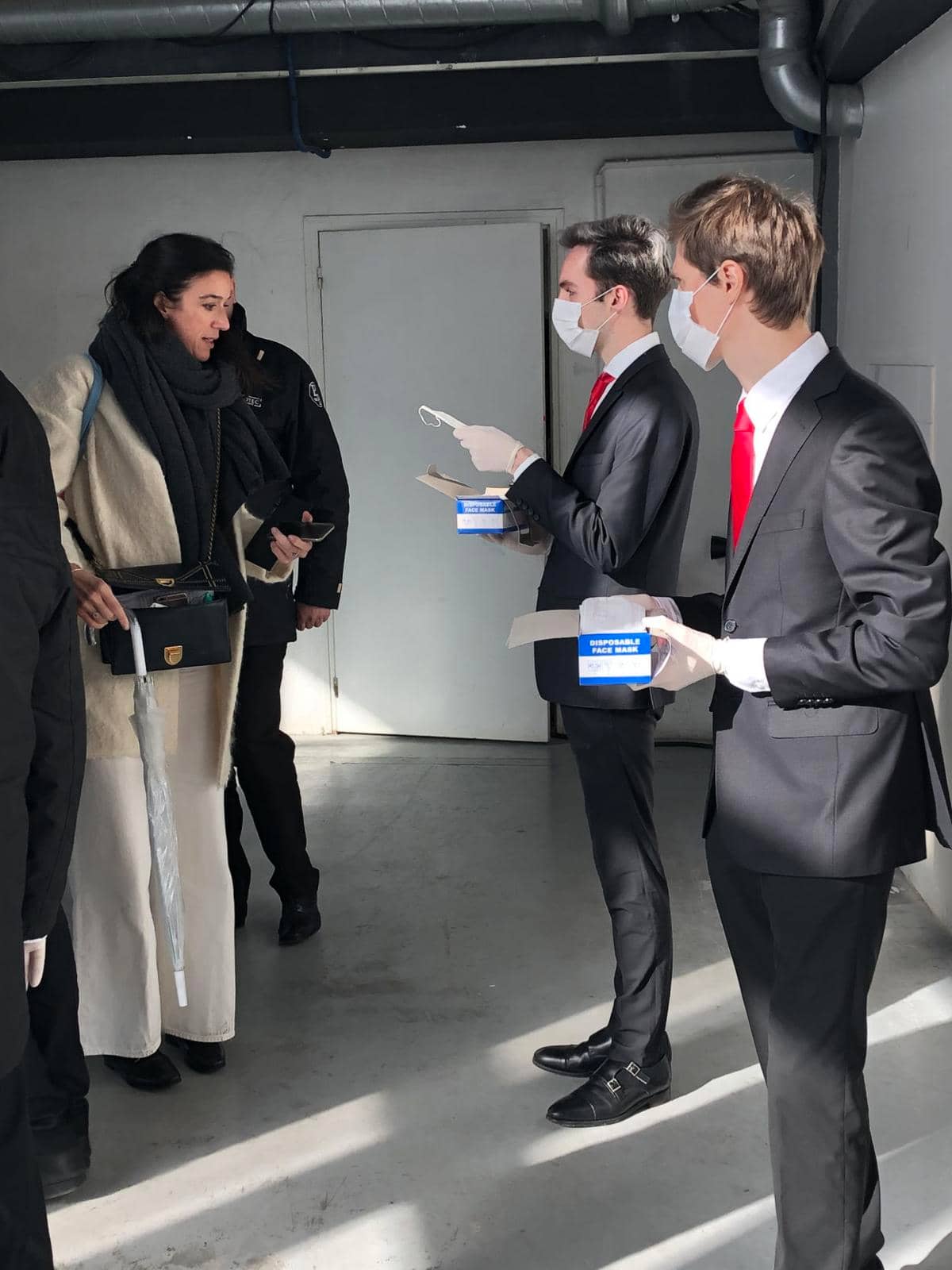 Italy officially has the worst outbreak case outside Asia. The country’s coronavirus cases tripled since the start of Milan Fashion Week as it counts to having 7,350 cases up to this day. According to NY Times, Italy remains as the epicenter of the epidemic in the European region. With this, the Italian government has decided to commit a peacetime lockdown on its wealthiest region including Milan, the fashion capital. This lockdown results to a temporary halt in the production of goods specifically from the luxury fashion houses: Louis Vuitton, Prada, Versace, and Giorgio Armani. Milan remains to be a ghost town after fashion week, luxury boutiques and it's surrounding restaurants, cafes, and others were affected as well. 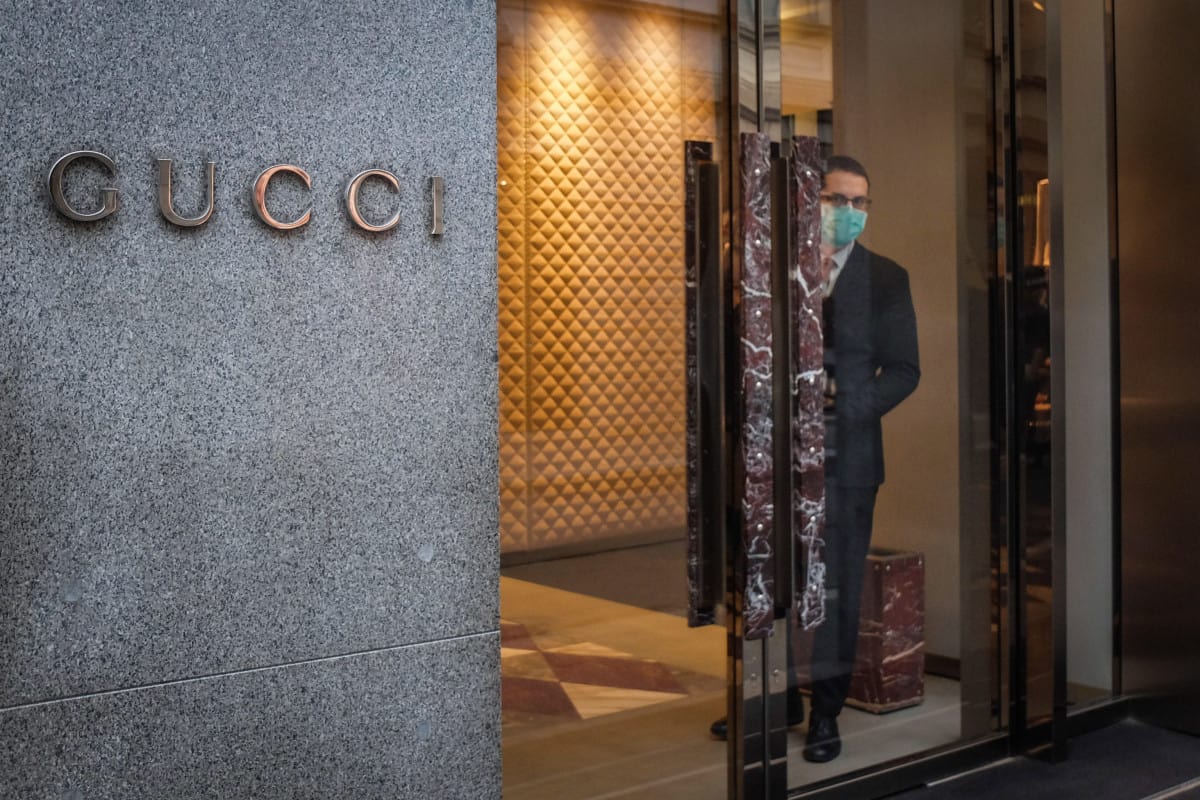 In France, there were approximately 14 confirmed coronavirus cases before Paris Fashion Week, by the end of it, there were more than 200 cases. On recent news, Nga Nguyen, a 27-year-old Vietnamese socialite and her sister, Nguyen Hong Nhung were tested positive with the virus. The duo attended runway shows in Milan and Paris, the Gucci show on Feb 19 and the Yves Saint Laurent show on Feb 25. Since then the two were reportedly off on their social media accounts since the news broke. The fashion week aftermath causes a larger dent in terms of producing fashion shows all throughout the year. According to NY Times, for the month of April, Ralph Lauren already canceled his runway show in New York and Burberry has also postponed its runway show in Shanghai. Gucci also puts a hold to a show set to take place in San Francisco in May. Prada who planned to show at the same month in Tokyo has also canceled. Versace has also decided to delay a cruise show that was supposed to happen in the US.

The virus has ultimately evolved from a health concern into a market crisis that does not only affect the people who work in the industry but the people that also benefit from it on a larger scale. The only thing left to do is to stay vigilant and wait for what's next in this occurring fight against something beyond our control as of the moment.