Happy International Beer Day! If you've ever needed an excuse to open a bottle and go bottoms up, well, this is it. International Beer Day began as a small local event in California back in 2007, and grew into a big worldwide celebration of all things beer. Basically, it’s all about enjoying beer and celebrating the people involved in making beer, especially the artisans who create beautiful craft beers. This year, instead of just popping open the usual bottles, why don’t you explore a few beers that might not yet be familiar to you? You might just find yourself falling in love. If you don't know where to start, let me share these five beers that I’m currently loving. Check them out in the gallery below. 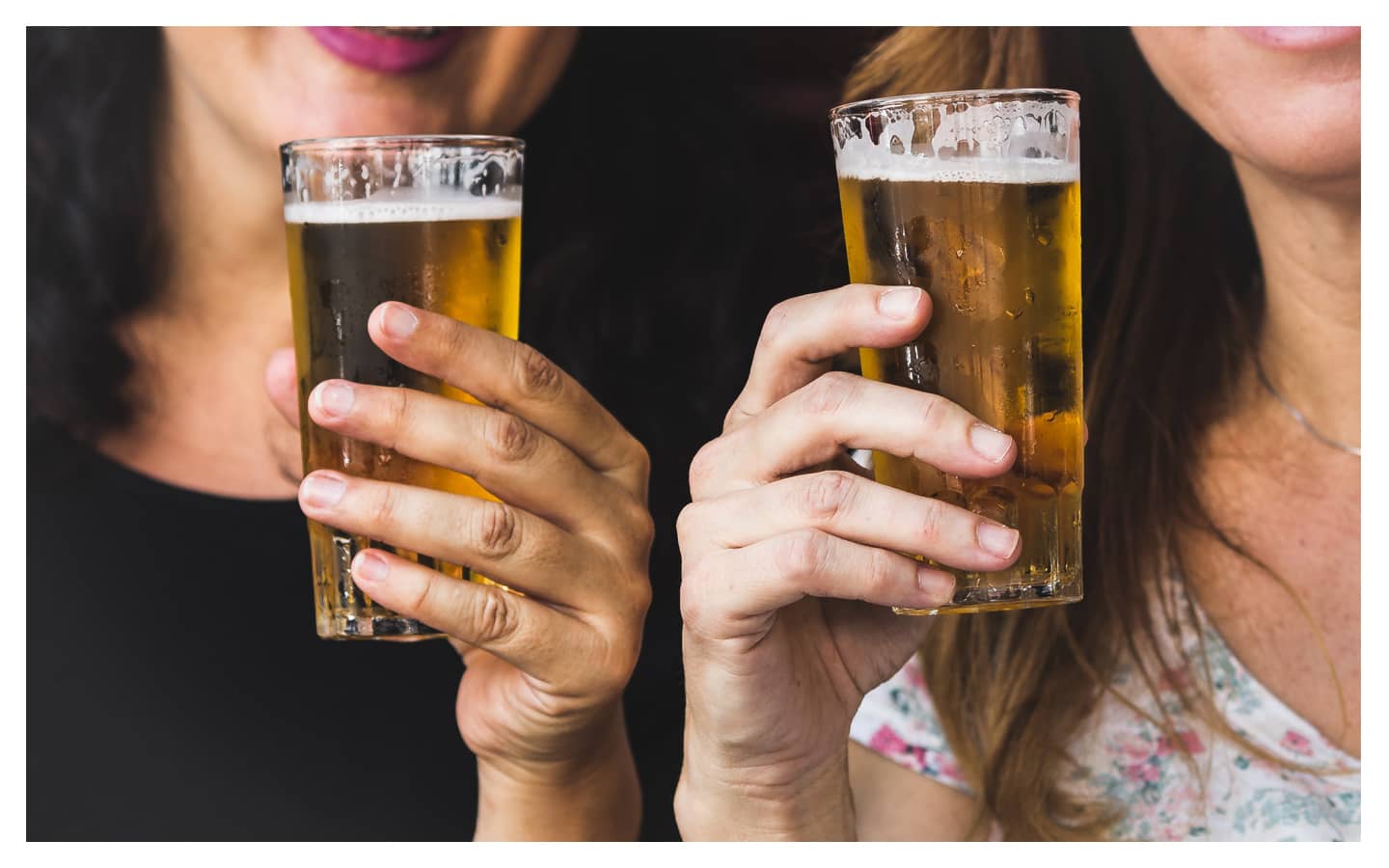 Belgian Lambic beers are famously funky and oh-so-delicious. Unlike most beers made with carefully selected yeasts, the brewers of Lambic leave the beer to ferment in open vats accessible to wild yeasts and bacteria. This adventurous approach to fermentation results in a distinctive sour beer with mild carbonation and a thick, cloudy mouthfeel. A great example is Lindemans Pêcheresse, a classic barrel-aged Lambic with clean, crisp peach flavors. Order from boozy.ph The spontaneous fermentation of Lambic beers creates a deeply rich drinking experience. Think of the difference between commercial bread and sourdough — that’s what drinking Lambic is like compared to commercial beers. Many Lambics are fermented with fruits, like Lindemans Framboise, which has raspberries added to the fermentation, resulting in a tangy, softly carbonated ale that pours rosy red with a light frothy pink head. It’s delicately tart and crisp. Order from www.manila-wine.com 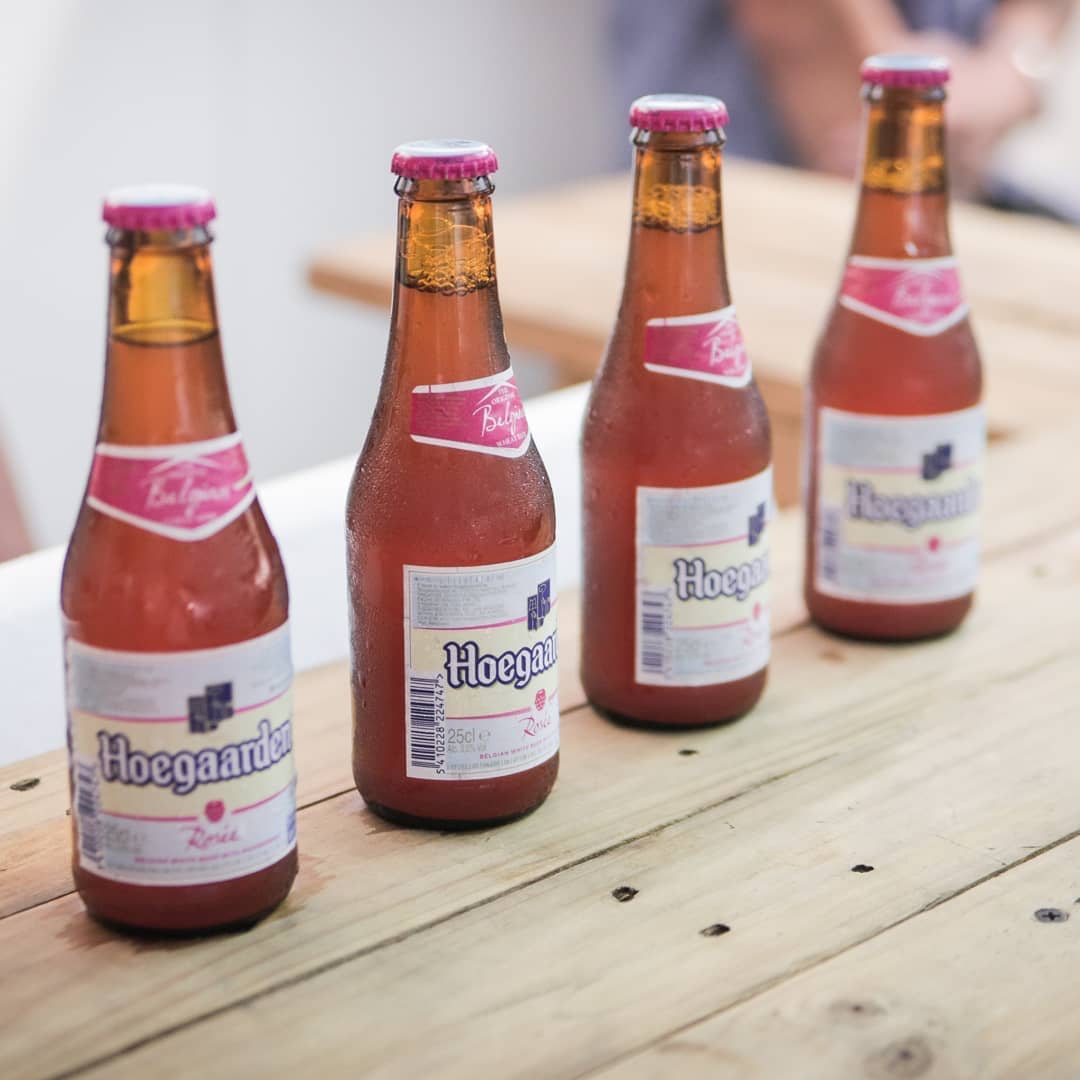 As its name implies, a rosé beer is a beer with the flavors of rosé wine. In other words, a beer with wine characteristics, a hybrid that possesses the best qualities of both. It’s made by adding wine grapes or sometimes champagne yeast to the fermentables, and so is still classified as a brew (and not a wine). Rosy hued and refreshing, it is a delightful drink especially in hot weather. Hoegaarden Rosée is a sweet Belgian-style wheat beer with the delicate taste of raspberries and a fruity aroma with notes of coriander and citrus. Order from liquor.ph Traditionally, beers are made with grains that contain gluten, like wheat or barley. Gluten-free beers are made with gluten-free grains like sorghum or millet. These days, you can find quite a lot of low-gluten or no-gluten beers that are high in flavor, but we love Crabbie’s Original Alcoholic Ginger Beer that’s been on the market since the 1800s. It’s steeped in ginger and spices, giving it lovely spicy flavor. And yes, it’s real beer because in 2019, Crabbie’s changed it’s ginger beer recipe to contain actual beer. Order from www.donrevy.com 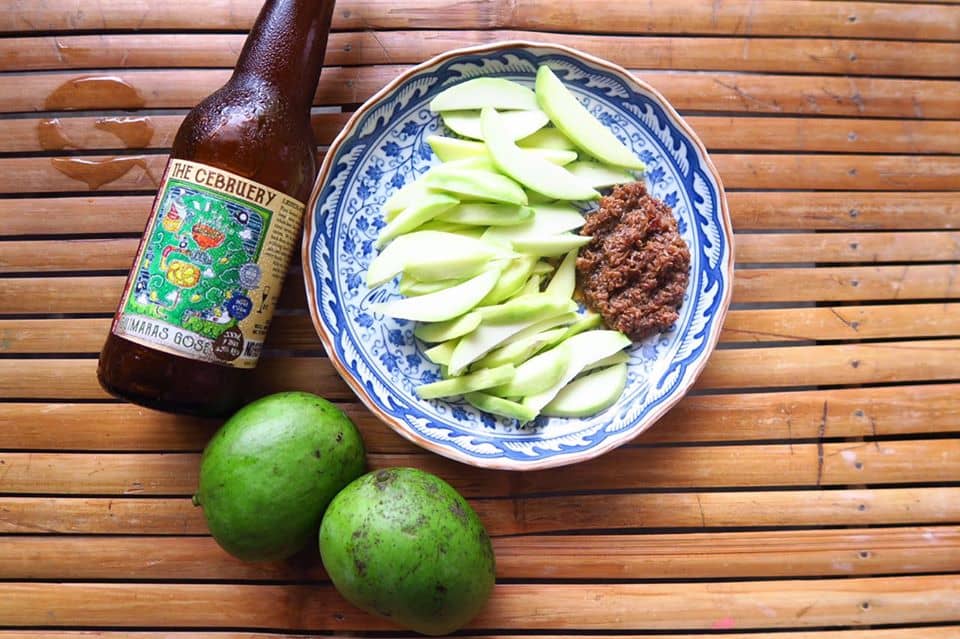 Gose is an old German wheat beer that’s spontaneously top-fermented, soured through a process of lactic fermentation, and then flavored with coriander and salt. It was a widely popular drink in Germany, but nearly became extinct in the mid-20th century. Interestingly, a Filipino craft brewer created a local version, The Cebruery's Guimaras Gose This award-winning craft beer takes fruity tartness from Guimaras green mangoes balanced with a hint of salt. It's so Filipino, wonderfully mouth puckering, fruity and fun to drink. For more information, visit thecebruery.com Stout is a style of dark, silky ale known for its deep color and complex flavor, often with hints of roastiness. I personally love this style, which first emerged in 16th-century England. An intriguing version is the Adobo Stout produced by the Filipino company, Alamat Craft Brew. It was launched in 2018 with a limited release, and carefully designed to contain the flavor profile of adobo, the dish. Hence its aroma and flavor has hints of peppercorn, laurel leaves and even chicken. Alamat also has a barrel-aged Imperial Stout called Bangungot. For more information, visit www.AlamatCraftBrew.com

Drunk Coffee And Non-Alcoholic Beers? Jericson Co Talks About The Best Of Craft Beverages At Edsa BDG In The Grid, Power Plant Mall