Singapore, known as the melting pot of global cuisines, has recently opened its doors to tourists and Filipinos are once again flocking to the Lion City to have a taste of its delectable fare. Its vibrant food scene will be at the core of the new episodes of Metro Channel’s The Crawl, premiering on the cable channel this Saturday (June 25) at 7 pm.

Cookbook author and food writer Angelo Comsti and chef and fellow foodie Happy Ongpauco-Tiu will lead the culinary and cultural exploration in the three-part one-hour series The Crawl Singapore that will begin at Tiong Bahru, known as the hippest spot in town.

At the Tiong Bahru Market, the duo will spotlight local fare from well-known stalls like Min Nan Prawn Mee Pork Rib Prawn Noodle, Tiong Bahru Lor Mee, Lee Hong Kee Roast Meat, and what is dubbed as the best stall in the market, Zhong Yu Yuan Wei Wanton Mee. They also won’t miss out on shopping as well as diving in on Tiong Bahru’s nightlife.

Of course, rightly deserved attention will also center on Singapore’s Chinatown, a place where tradition and trends meet. Tickle your sweet tooth with Ah Balling Peanut Soup, the best dessert in Chinatown, and Tong Heng’s famous and sought-after egg tarts. 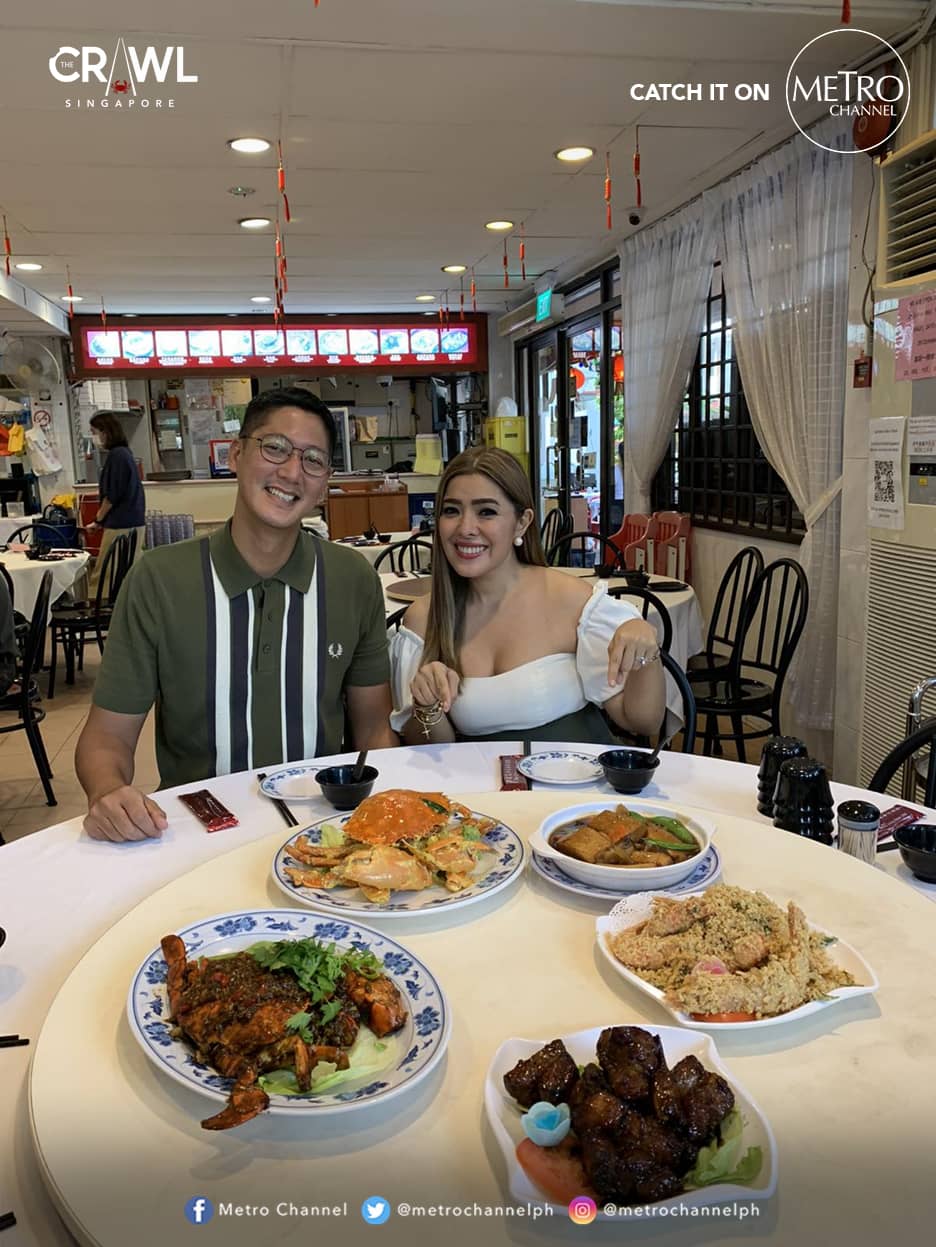 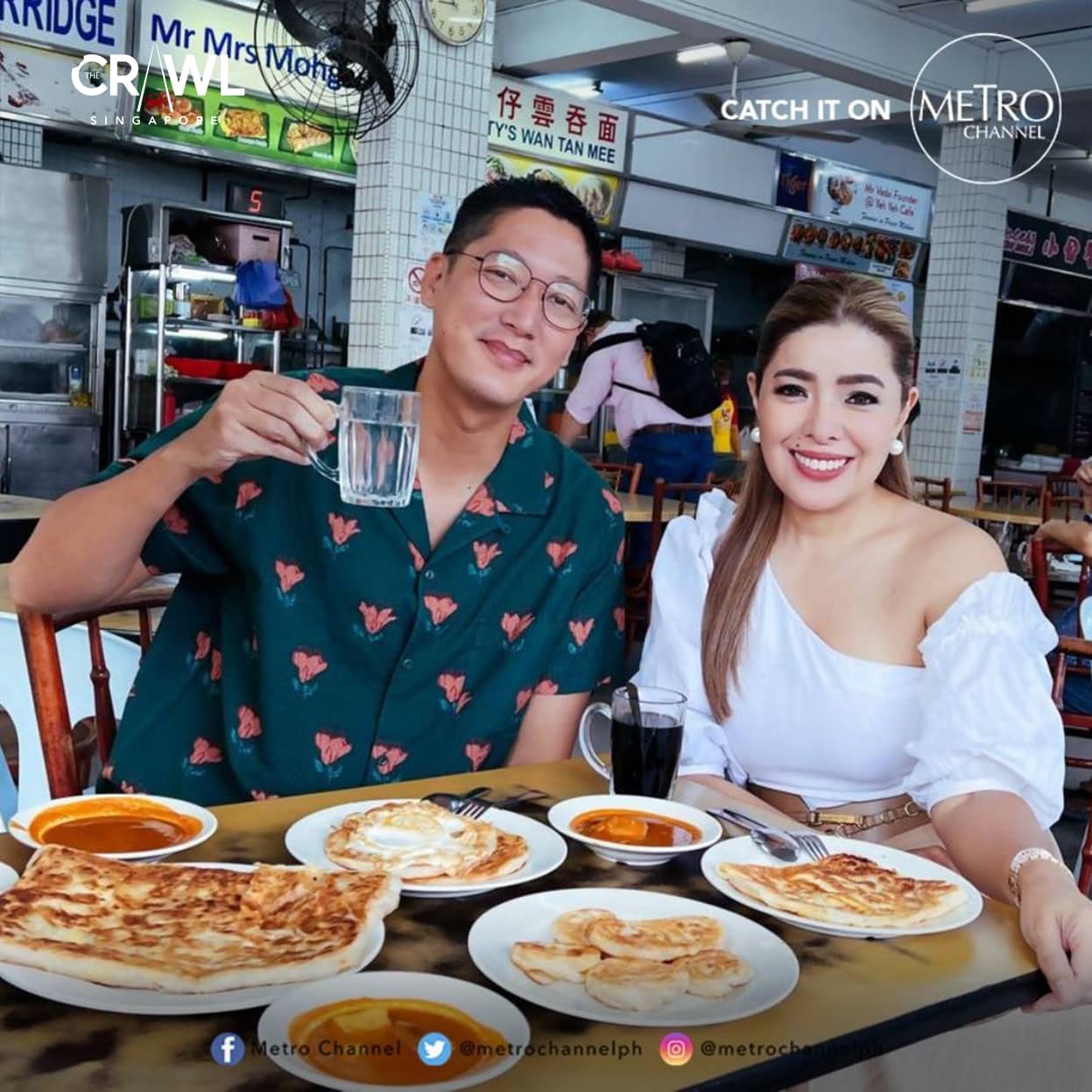 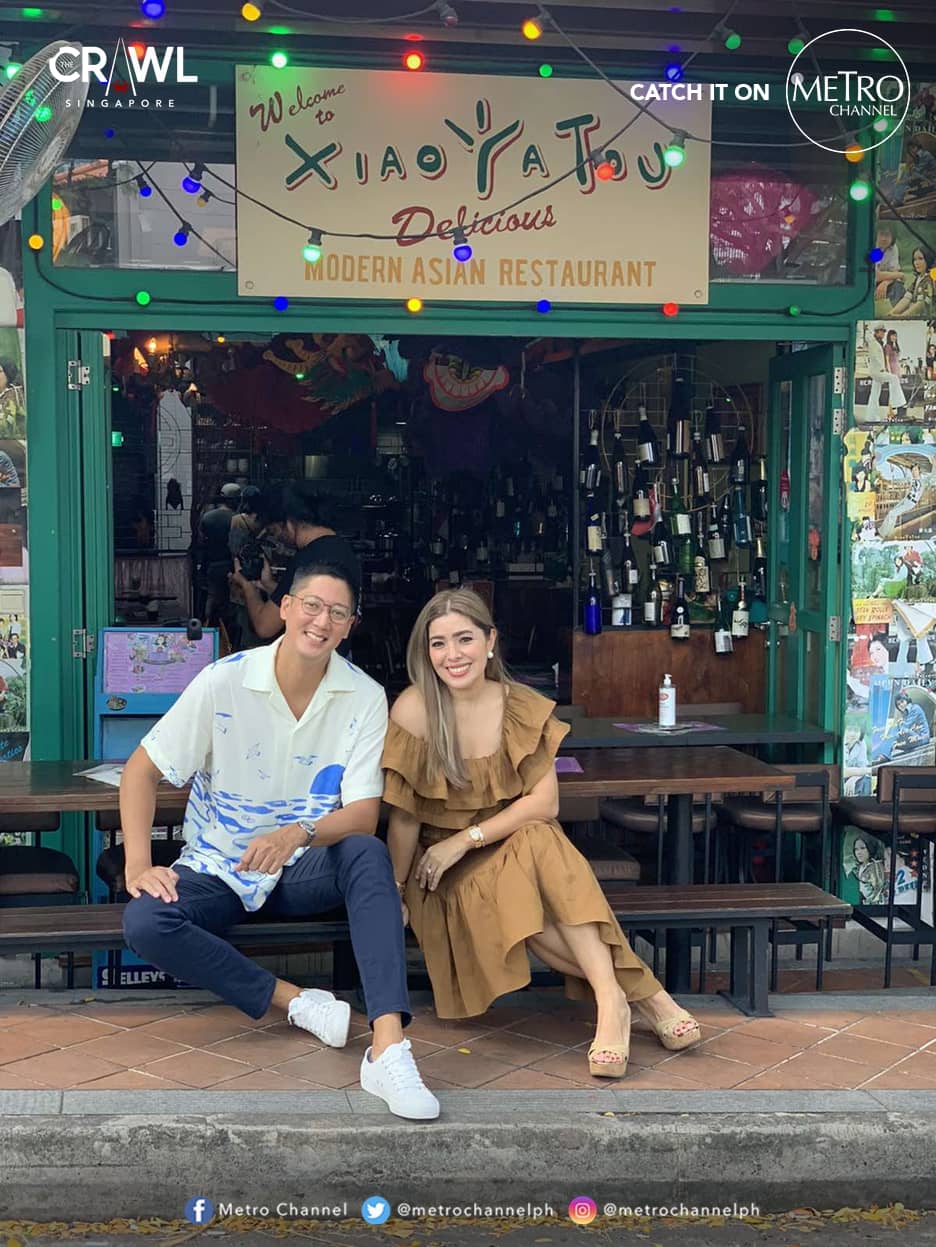 The Crawl recently featured Angeles City in Pampanga with respected chefs Claude Tayag and Sandy Daza. The food and travel special has also been to various foreign countries like Japan, Italy, France, and New York in the US.

Experience the pulsating ambiance and delectable cuisine of the ‘Lion City’ with Angelo and Happy on The Crawl Singapore, airing Saturdays at 7 pm beginning this June 25 on Metro Channel, available on Sky Cable channel 52 (SD) and channel 174 (HD), Cignal channel 69, and GSAT channel 70.

Is It Safe To Order Food Delivery In These Times of COVID-19?