Celebrating his fifth holiday season in the Philippines, Christian Mark Jacobs, founder of Naked Patisserie, has found a way to bring together the Philippines’ one-of-akind Christmas culture with the traditions he celebrated when growing up in America

Jacobs’ “fun tree” showcases a collection of old and new ornaments, some are heirlooms from Libiran’s grandmother, some hold a photo of Jacobs when he was younger, and some are just fun, like an ornament shaped into a wine glass. | JC Inocian

Jacobs jokes that growing up, cooking for the holidays in their family is not for the faint of heart. Jacobs’ love for cooking, planning dinners, and hosting parties is something he seemingly inherited from his mother, and upon calling the Philippines his home for good, he has been able to marry the two cultures— not to mention the two very different culinary palettes—together for a different, yet unforgettable ‘Noche Buena’ and Christmas dinner every year. | JC Inocian

Nowadays, the holiday spread is usually a combination of his cooking and ordering out, especially with it being a busy time for the couple, who both work in the wedding industry. “I think my first Christmas here was the most impactful. We had a big miscommunication because I assumed that Christmas dinner was already noche buena. So after mass on the 24th, Francis goes: Okay now we’re going to have our Christmas dinner, and I was like, ‘Christmas is tomorrow, what do you mean?’, because that was something completely new to me too, because growing up there was Christmas Eve dinner, then Christmas dinner on the 25th. So now we do just one, then we just eat the noche buena leftovers on Christmas Day.

When I looked at the Christmas spread, it looked very different from

what we had back in the States. There was lechon on the table, sweet

spaghetti, siomai. I love the food, but it was really different from

what I was used to. So now we’ve kind of adapted to blend together

our two cultures, like we have that stuff, and then we have a turkey

or ham, baked macaroni and cheese—mixture of ordering or getting

it catered, or me cooking as well. I would typically make ham or turkey—

spread. It was intense—I started making it three days early!”

Being in the wedding industry, Christian Mark Jacobs and his husband, fashion designer Francis Libiran, are at their busiest during the holidays. But come Christmas Eve and Christmas Day, they manage to be together and celebrate with a small group of friends. | JC Inocian

Putting the two cultures together was something that Jacobs needed to get used to: what to serve during holiday parties and when to put the décor. Jacobs moved to the Philippines for good when he and Libiran got married, but he brought with him a lot of mementos of his family back in the States.

This year’s Christmas season is busier than ever for both Jacobs and Libiran, which was another reason why they put up the decorations as early as possible, or else they won’t have the time to do so anymore. “We plan to celebrate noche buena like we always do, maybe have some family and friends over, but maybe more catering than we usually do for the food, because we have so many weddings to work on. After that we’re going to San Francisco to see Francis’ family for New Year’s, then we go down to LA for my family.”

Sounds like a great way to cap off the year that was, and to start a new year, filled with new possibilities and spending time

with the ones you love. 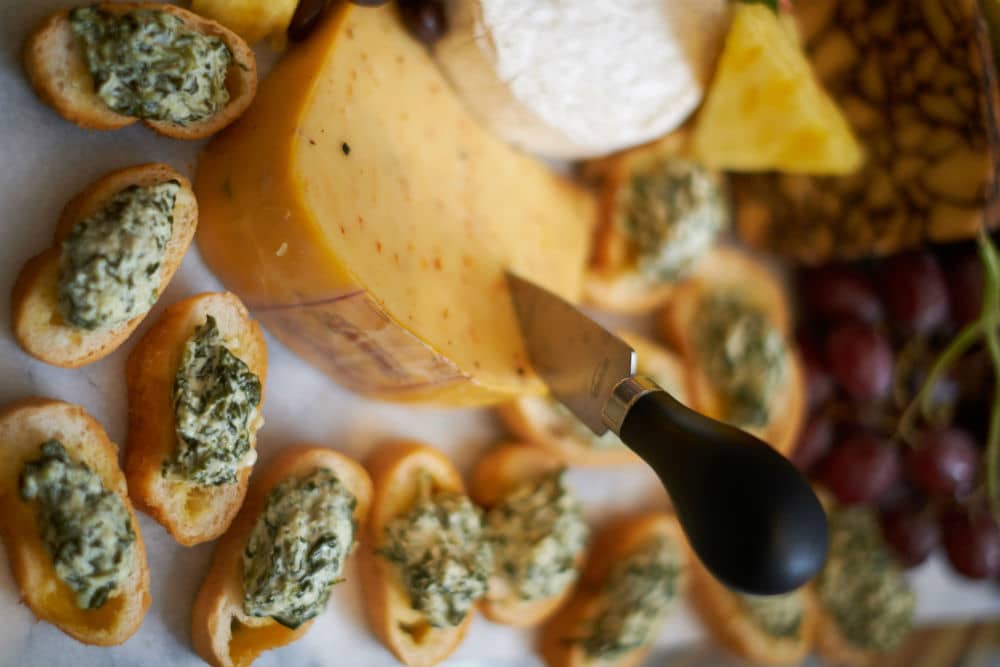 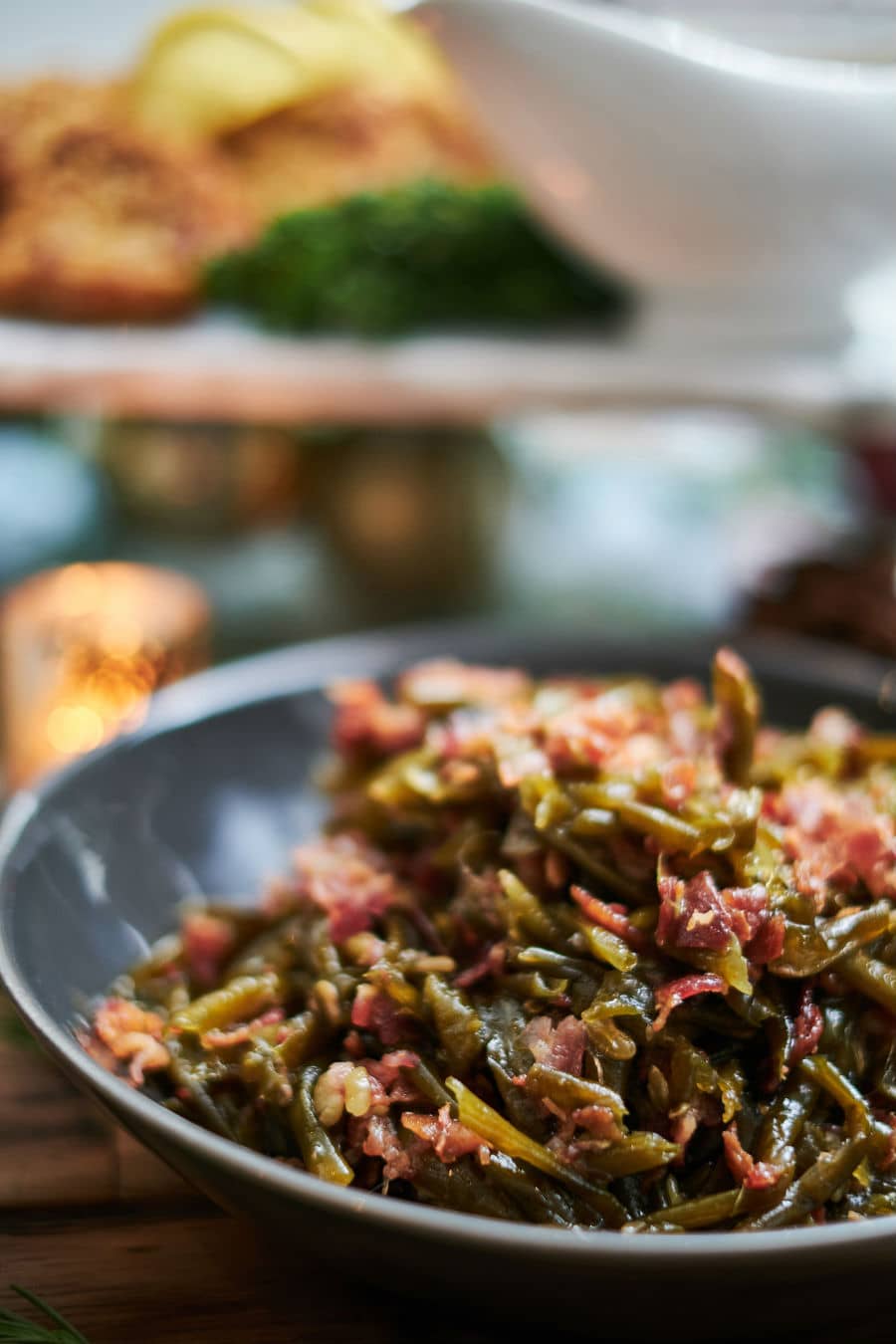 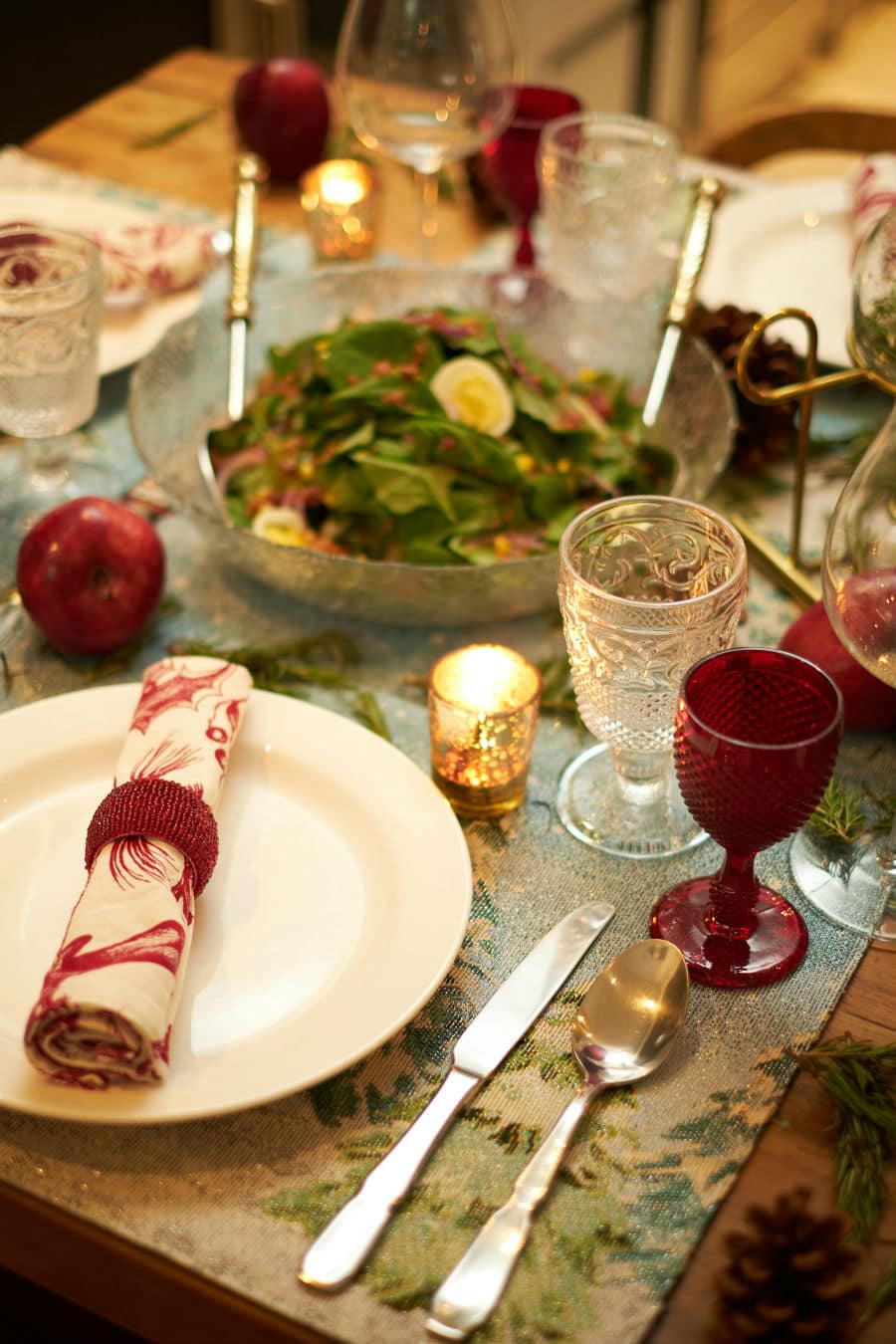 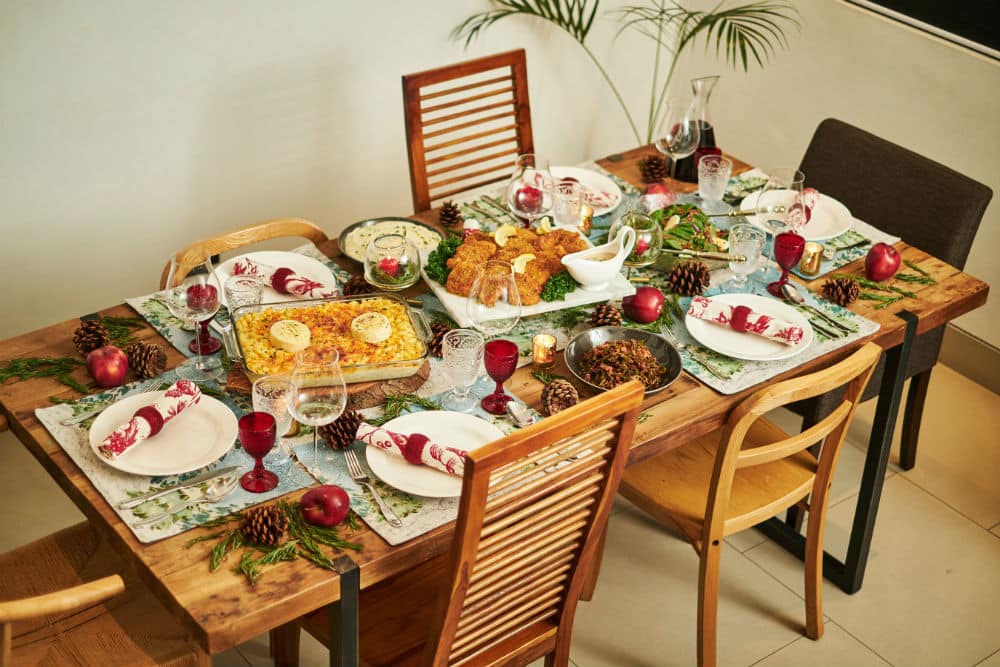 Jacobs jokes that growing up, cooking for the holidays in their family is not for the faint of heart. Jacobs’ love for cooking, planning dinners, and hosting parties is something he seemingly inherited from his mother, and upon calling the Philippines his home for good, he has been able to marry the two cultures— not to mention the two very different culinary palettes—together for a different, yet unforgettable ‘Noche Buena’ and Christmas dinner every year. 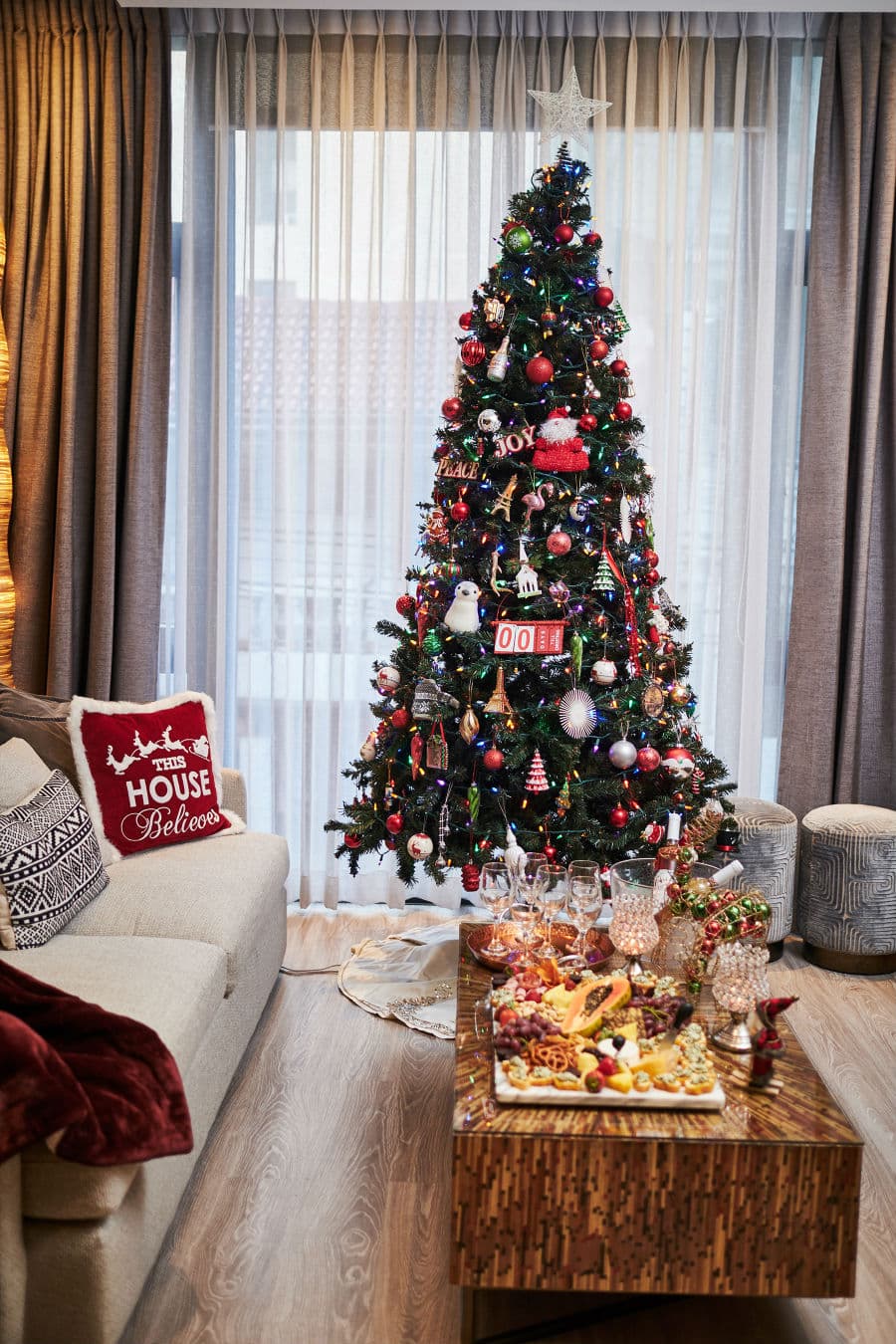 The Tree at the Christian Mark Jacobs Home

This Christmas tree showcases old and new ornaments, some of which were handmade by Christian Mark Jacobs' grandmother

Get Your Kitchen Ready For The Holidays