She is this year’s laureate, alongside her co-founder Jean-Philippe Vassal

In the late 70s, architects Anne Lacaton and Jean-Philippe Vassal met at École Nationale Supérieure d’Architecture et de Paysage de Bordeaux, an architecture school in Talence, France. A few years later in 1987, the duo founded their Paris-based studio Lacaton & Vassal. They have since worked on several housing projects together, eventually becoming known for their “positive attitude to renovation,” calling demolition an “act of violence.” They are, essentially, synonymous with refurbishments.

This year, they are the laureates of the Pritzker Architecture Prize, an international prize awarded each year to a living architect for significant achievement. Founded in 1979, the honor is often referred to as “architecture’s Nobel” and “the profession’s highest honor.” The prize’s purpose is to honor a living architect whose built work demonstrates qualities of talent, vision, and commitment. Furthermore, the architect’s work must have produced consistent and significant contributions to humanity and the built environment through the art of architecture.

With Lacaton & Vassal’s social housing projects, there’s no doubt that they are very much deserving of the prize. In the announcement, the jury wrote: “By prioritizing the enrichment of human life through a lens of generosity and freedom of use, they are able to benefit the individual socially, ecologically and economically, aiding the evolution of a city.”

“Good architecture is open,” says Anne. “Open to life, open to enhance the freedom of anyone, where anyone can do what they need to do. It should not be demonstrative or imposing, but it must be something familiar, useful and beautiful, with the ability to quietly support the life that will take place within it.”

Aside from her practice at Lacaton & Vassal, Anne also has a teaching career, having been visiting professor in various schools in Madrid, Florida, New York, and Paris. She is currently an associate professor of Architecture and Design at the Swiss Federal Institute of Technology ETH Zurich. Her teaching focuses on approaching architecture through an ideological and socio-political lens. Her design ethos, similar to what she said above, is all about supporting “human use rather than iconic display.”

Anne has been the recipient of numerous awards through her work at Lacaton & Vassal, including the Rolk Schock Prize in the Visual Arts in 2014, the Heinrich Tessenow Medal in 2016, the Global Award for Sustainable Architecture (with Frédéric Druot) in 2018, and, most recently, the Pritzker Architecture Prize.

‘Radical in their delicacy, bold through their subtleness’

The duo, according to Alejandro Aravena, Chair of the Pritzker Architecture Prize Jury, balance a “respectful yet straightforward approach to the built environment.” Throughout their career, they’ve spearheaded multiple renovations, including that of La Tour Bois le Prêtre, a 17-story, 96-unit city housing project originally built in the early ‘60s.

Check out more of their key projects in the gallery below:

The Cap Ferret House is a “private home with open facades” and a “distinctive metal frame.” It was design to “preserve as much of the building’s surroundings as possible,” including 46 pine trees. 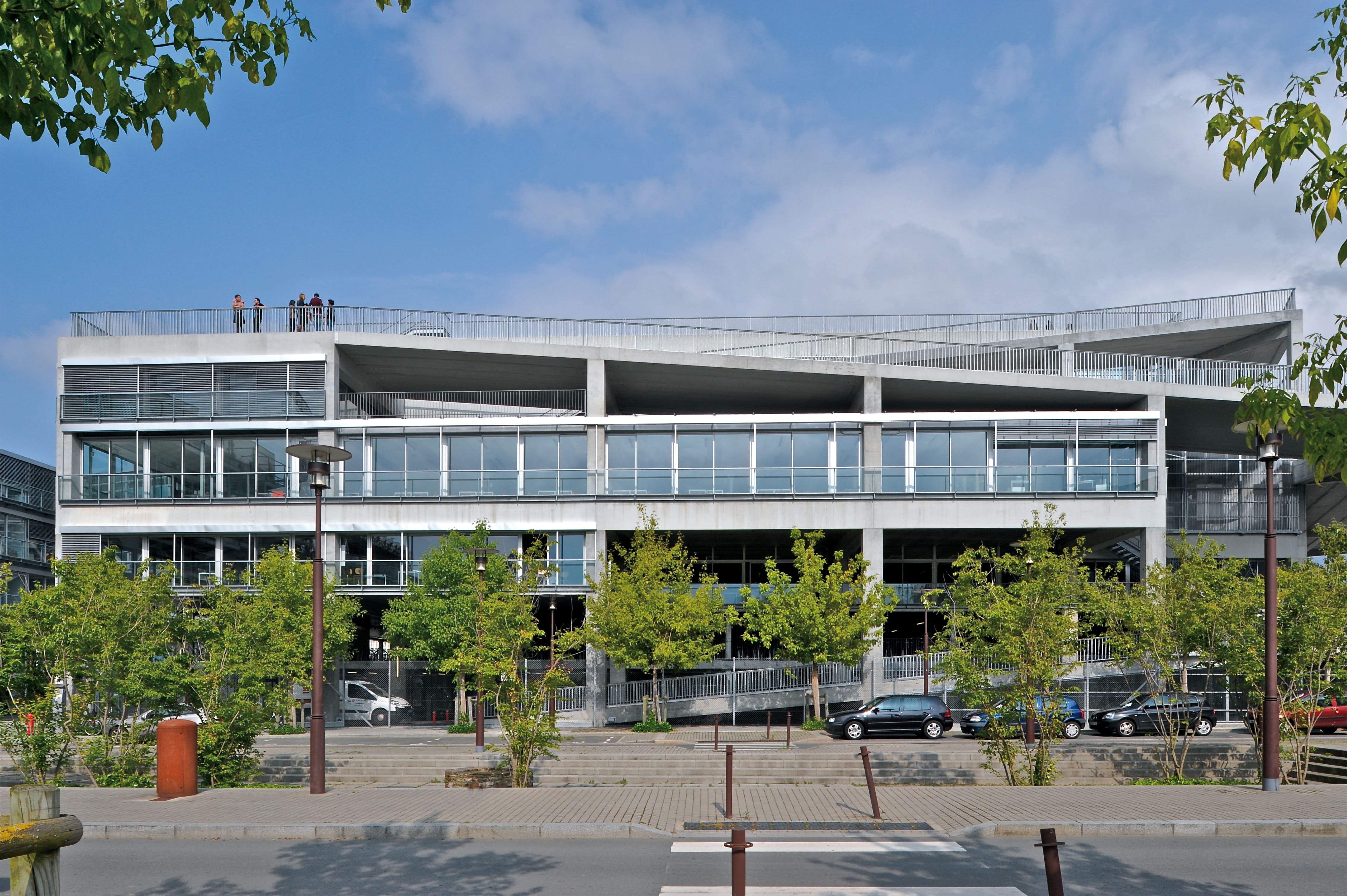 This western France architecture school uses a “lightweight steel structure that gives rise to generously-sized, pared back interiors.” It was designed to be easily adapted to “meet the changing needs of the school.” 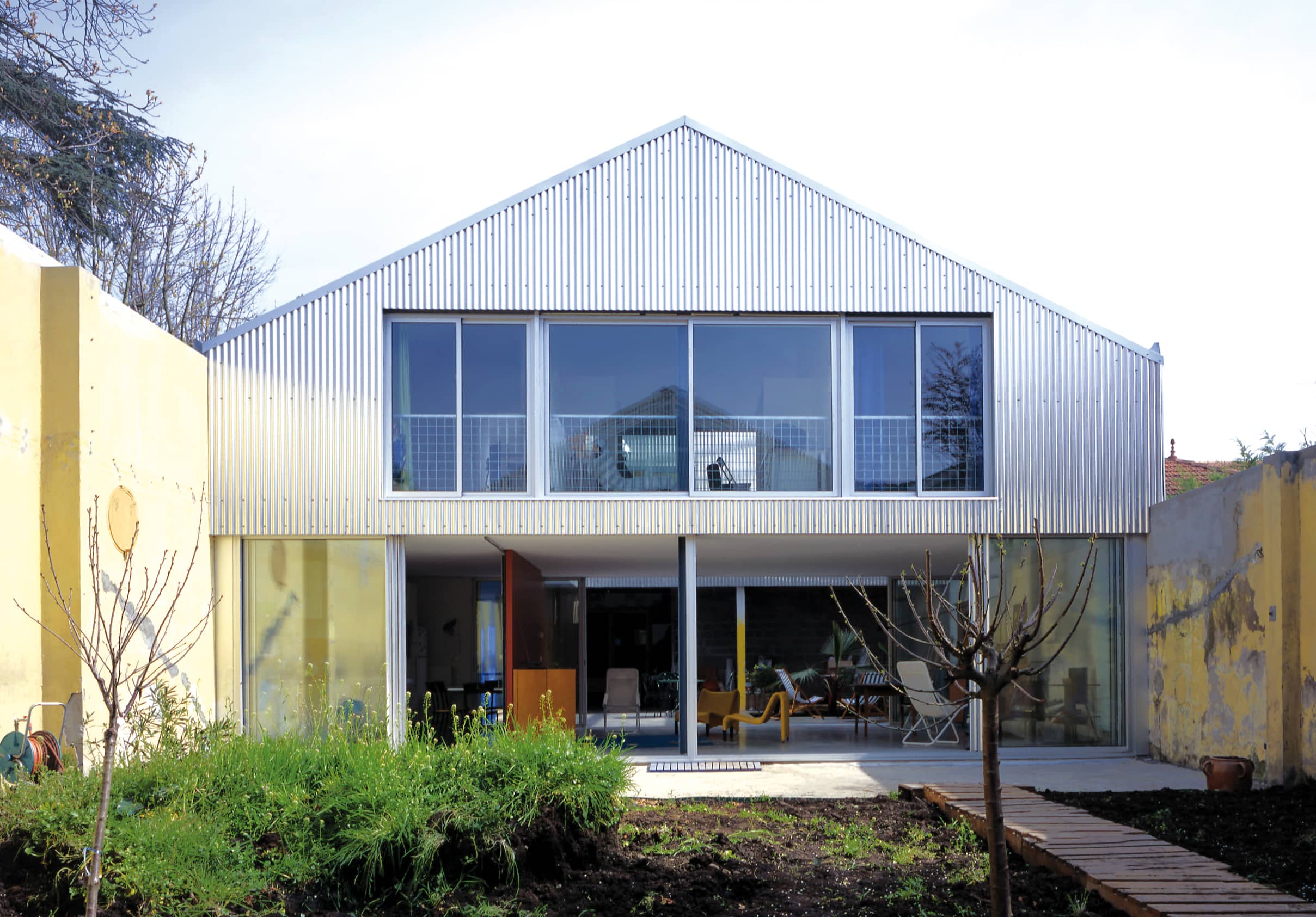 House in Bordeaux was formerly a biscuit factory, overhauled to create a "dwelling composed of a sequence of contrasting rooms, beginning with an entrance through a dark garage." 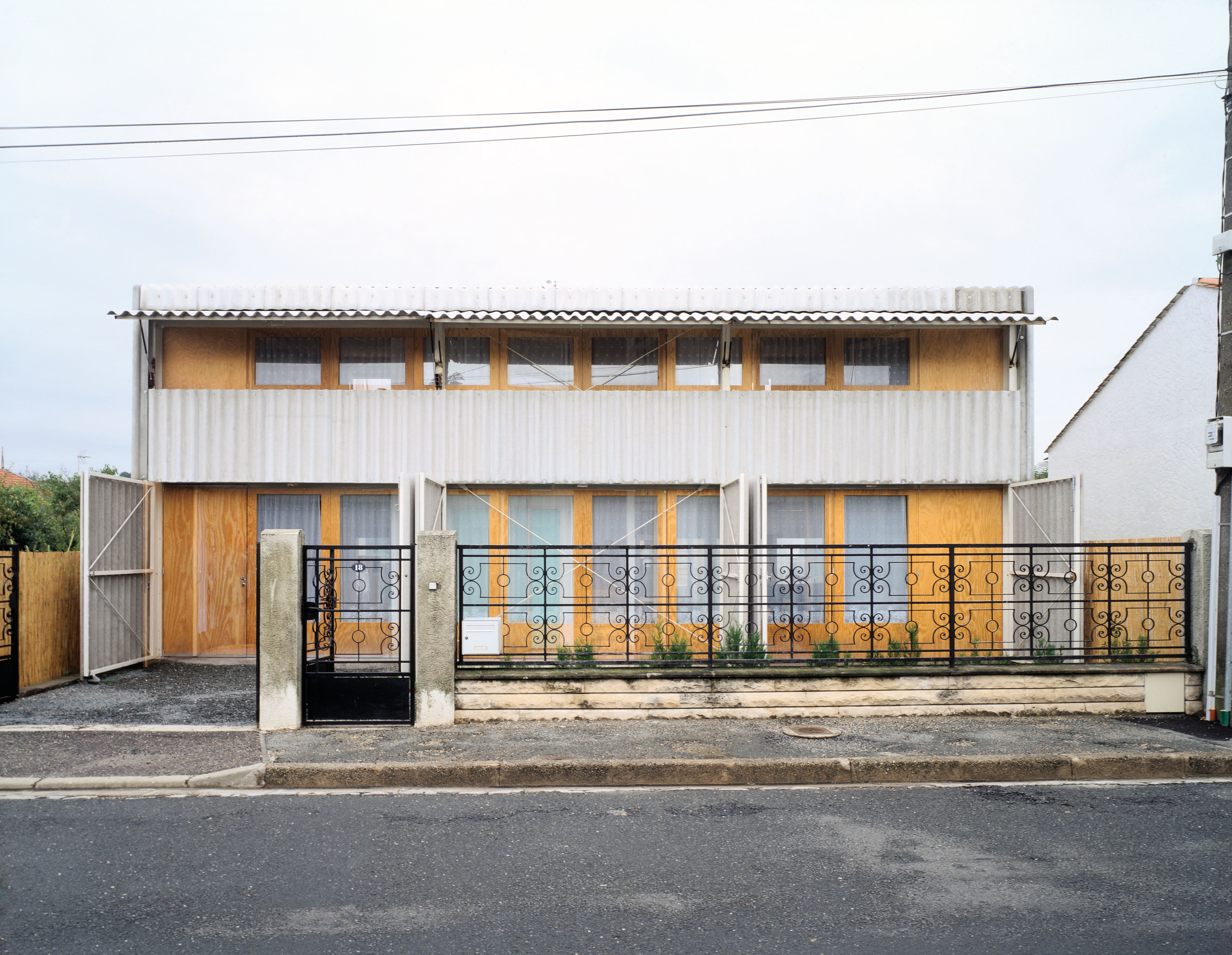 Latapie House is "a deliberately simple dwelling composed of a rectangular volume with a metal frame, commissioned by a young family with a low budget." Le Grand Sud Multipurpose Theater in Lille, France is another one of Lacaton & Vassal's key projects. 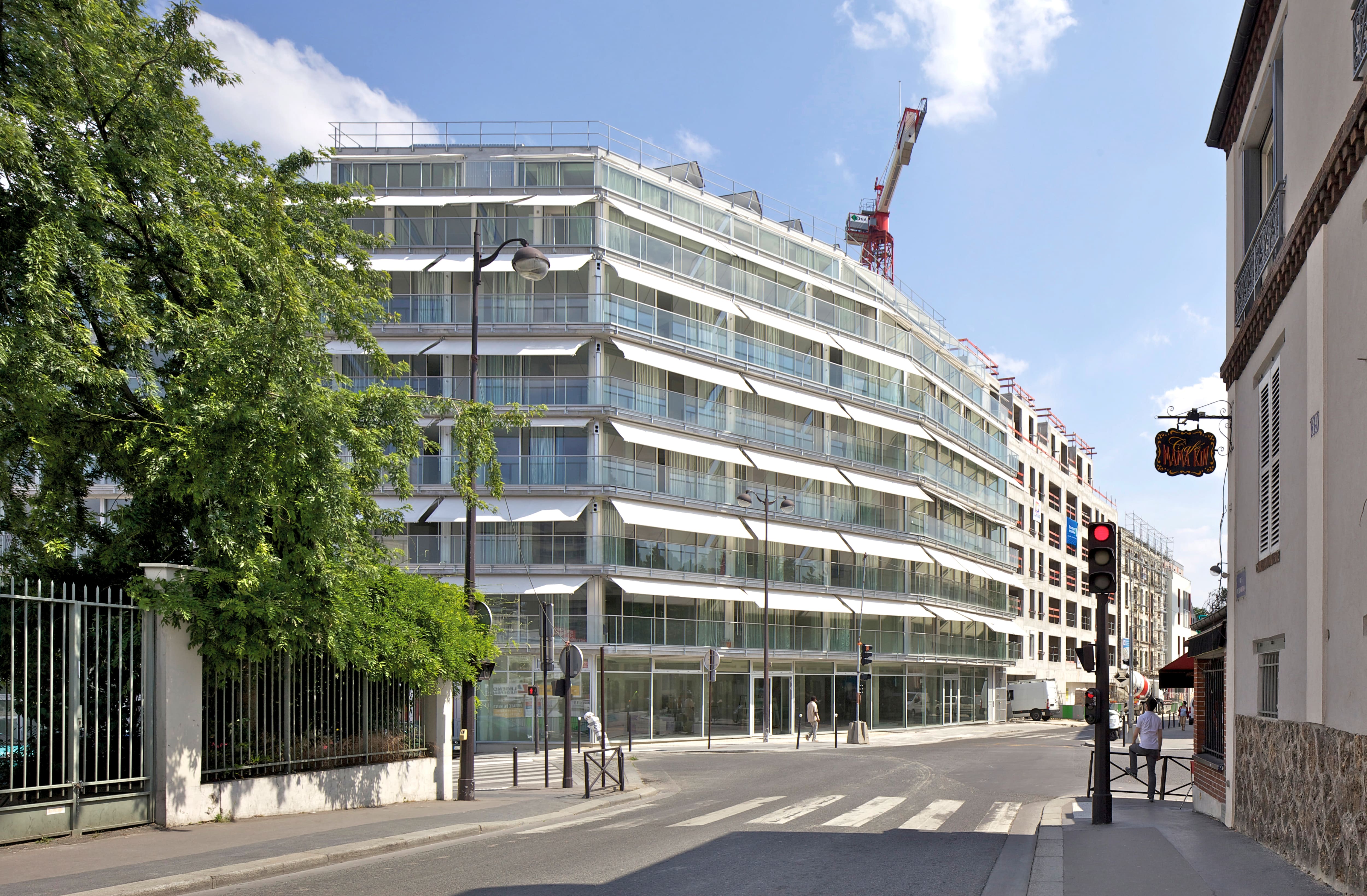 According to dezeen, this residential scheme "comprises student residences and social housing as well as a care home and three shops." 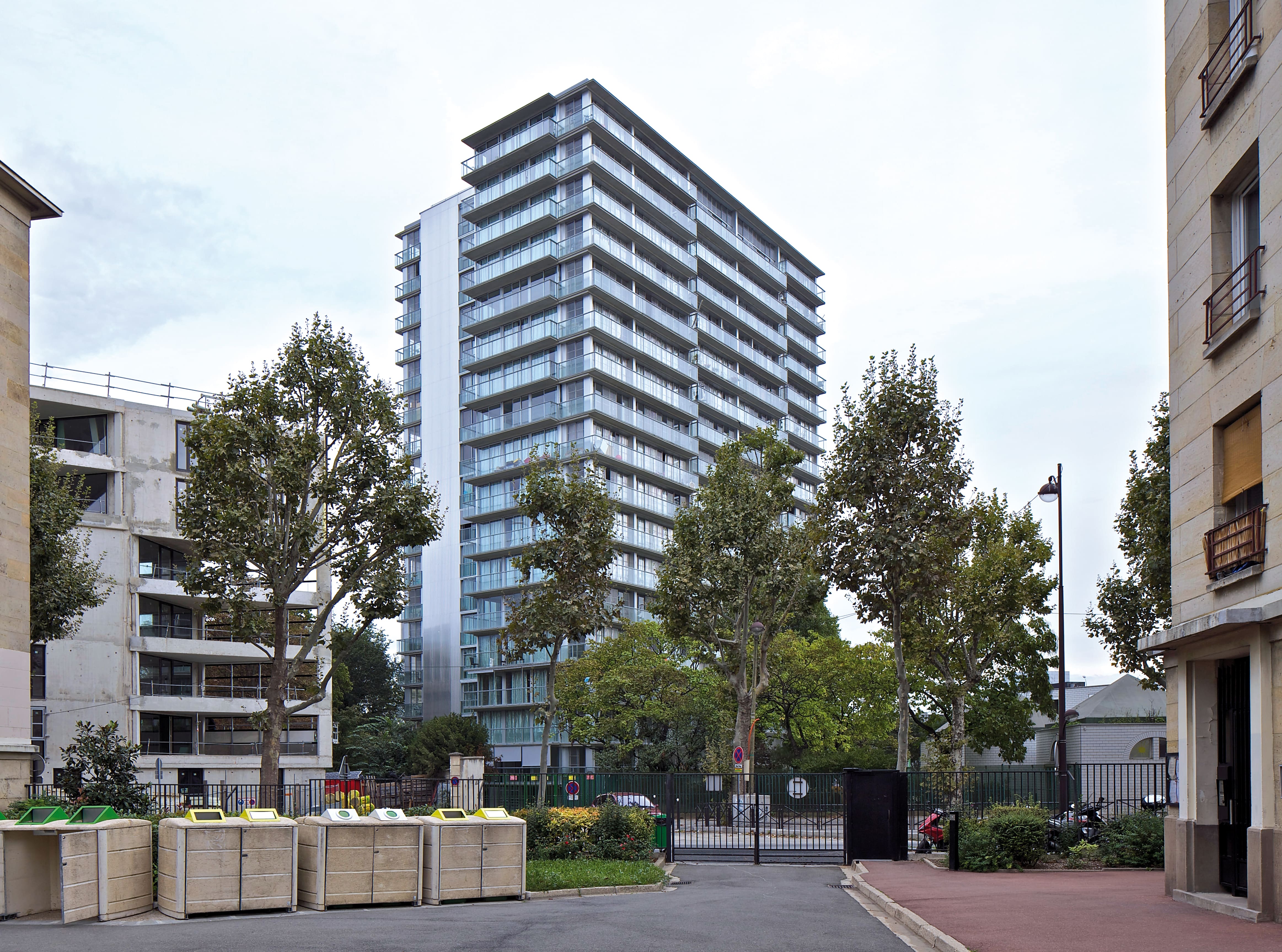 The 16-storey Tour Bois-le-Prêtre, originally designed by French architect Raymond Lopez, was refurbished by Lacaton & Vassal to "bring the accommodation up to modern standards," according to Dezeen. 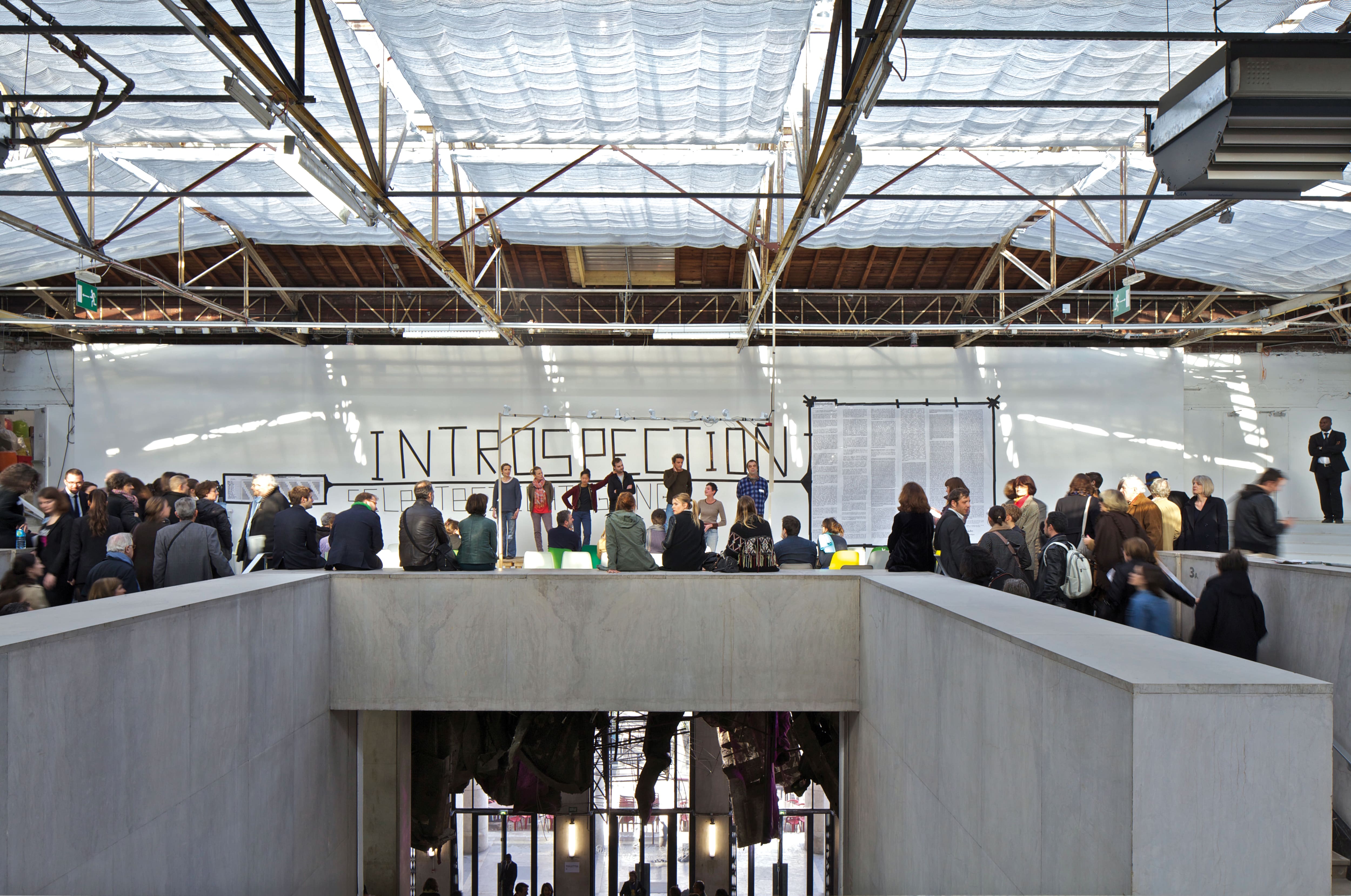 The renovation of the Palais de Tokyo museum in Paris is another major project by the duo, carried out in two phases. This is a restoration of a "derelict shipbuilding workshop" in Dunkirk. The building is now home to an international art collection, archival spaces, and exhibition halls.

The renovation of 53 units is another one of the duo's many important projects.

Photos from the Pritzker Prize

This Furniture Company Will Now Deliver To Your Doorstep