This ‎£31M mansion was built by a British servant in the 1500s. Here's a glimpse at Longleat House, one of Britain’s best, most expensive homes. Catch it on Metro Channel!

For 450 years, this gargantuan mansion stood proud in Wiltshire, England, where generations of the Thynn family lived. Today, the Longleat House continues to be a jewel in the English countryside, open for public tours and visits. Who would’ve thought that this property that cost more than £31 million to build (in today’s money) was built by a servant?

Phil Spencer’s Stately Homes drops by the famous mansion and takes an intimate tour of the house, giving us a glimpse of the history and beauty that have been preserved for hundreds of years.

What is a stately home?

A stately home is an English country house owned by people who want to have a home outside the city. Most stately homes that remain standing to date, like the Longleat House, were started as prodigy homes. Prodigy homes were built largely during the Elizabethan period to express status and wealth by families who had connections to the royal court.

The rise of Longleat

The Longleat House was one of the very first and finest prodigy houses built during this era by Sir John Thynn. It was believed that he started out as a servant and, thanks to his ambitious nature, quickly became the steward to the Duke of Somerset. This status is what would catapult him to fame, since the Duke of Somerset then became the Lord Protector of the Realm, ruling the nation in behalf of his 9-year-old nephew, King Edward VI.

During Phil Spencer’s visit to the Longleat archives, he found out that he bought the property in 1531 for £53 during England’s peaceful and quiet period. And since he was hugely ambitious and very good at making money, he built an empire quite quickly—and so the Longleat House was born.

As Sir John continued to rise in power, his descendants then became the Marquesses of Bath. Today, the Longleat House is owned by Alexander Thynn, 7th Marquess of Bath, who resides on the very top floor of the mansion. The whole estate, however, is managed by his son, the Viscount of Weymouth.

Longleat House took 12 years to build, from 1568 to 1580 by 112 crafstmen and laborers working round the clock. There are a total of 128 rooms and 365 windows imported from Spain. In total, the Longleat House stands at 3,486 m2, more than 40 times the size of an average home in Britain. Apart from the whole mansion, it comes with 9,000 acres of estate that’s used as gardens and safari.

Longleat House is also one of the few stately homes of its period that hosted Queen Elizabeth herself. According to one of the tour guides that Phil spoke to, the queen announced her visit to Longleat during a tour, and Sir John tried to delay her visit by giving excuses like the house was plagued by the sweating sickness. Despite his efforts, the queen still decided to push through with the visit, and the records note that Sir John pulled all the stops to make her visit one for the books. He even gave her a phoenix jewel that cost thrice as much as the cost of the estate’s land.

Some of the most beautiful and noteworthy parts of the mansion are the library, which houses more than 44,000 books, one of the dining room where photos of the viscounts and their wives were hung, and the great hall. 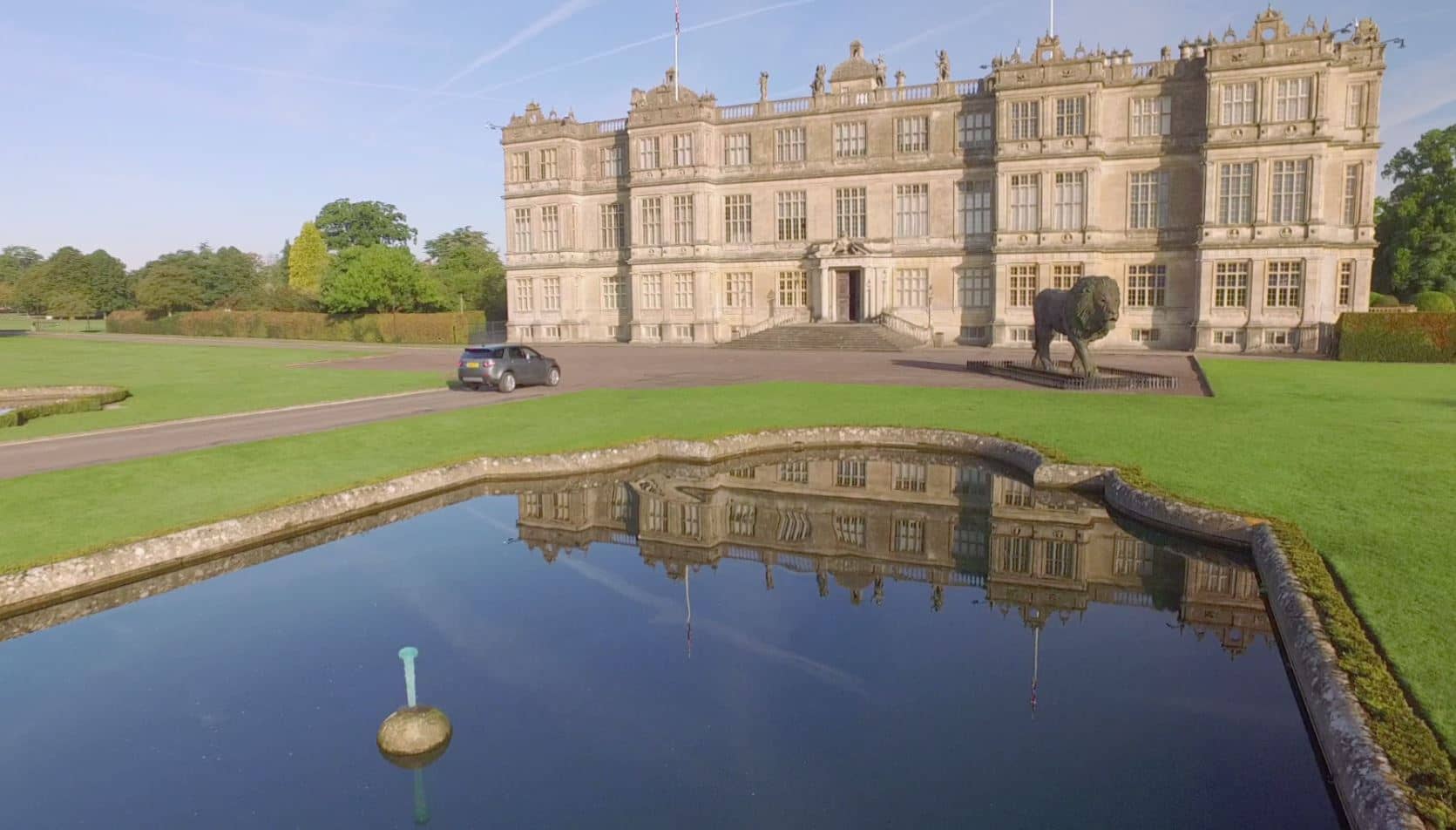 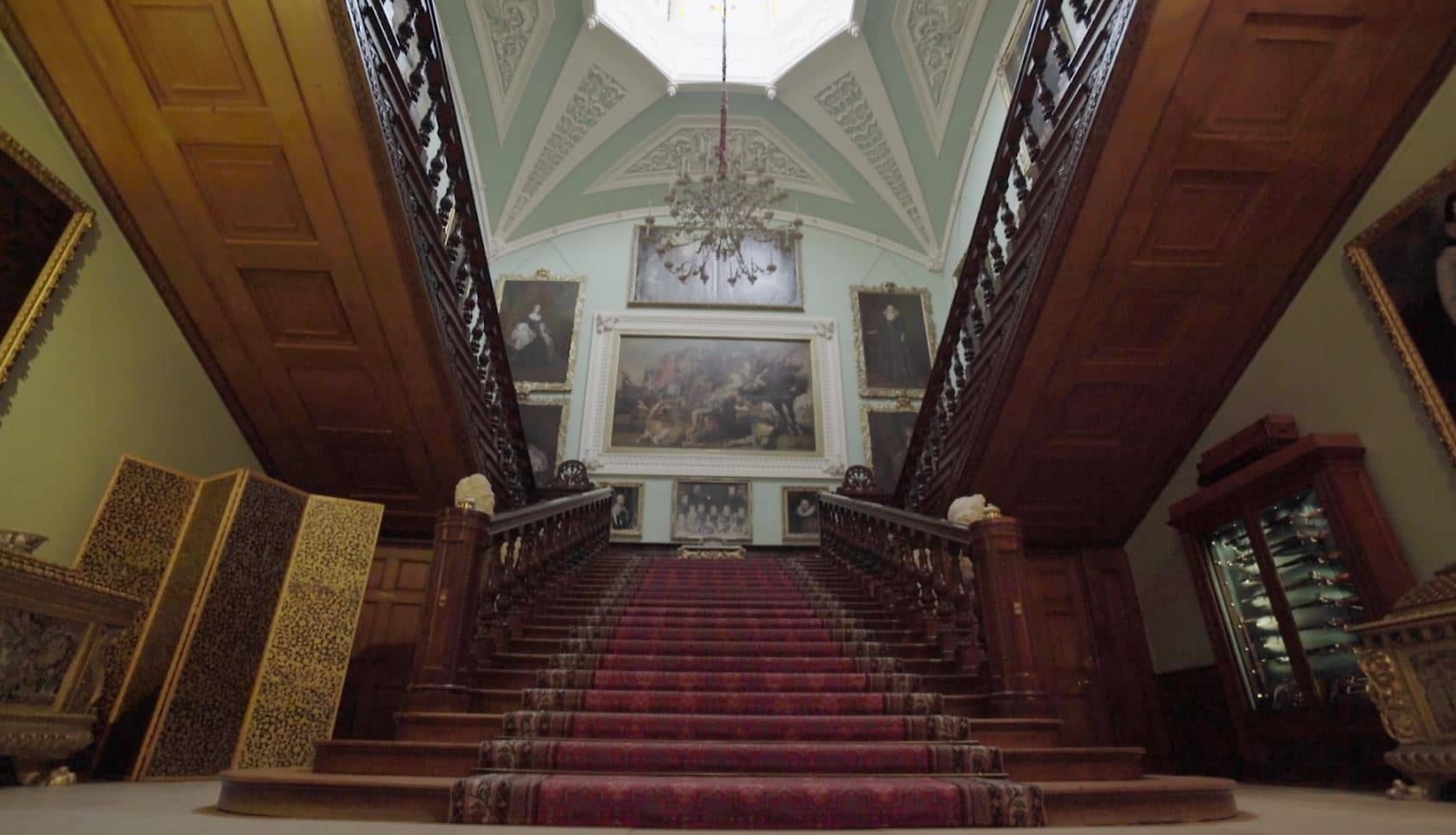 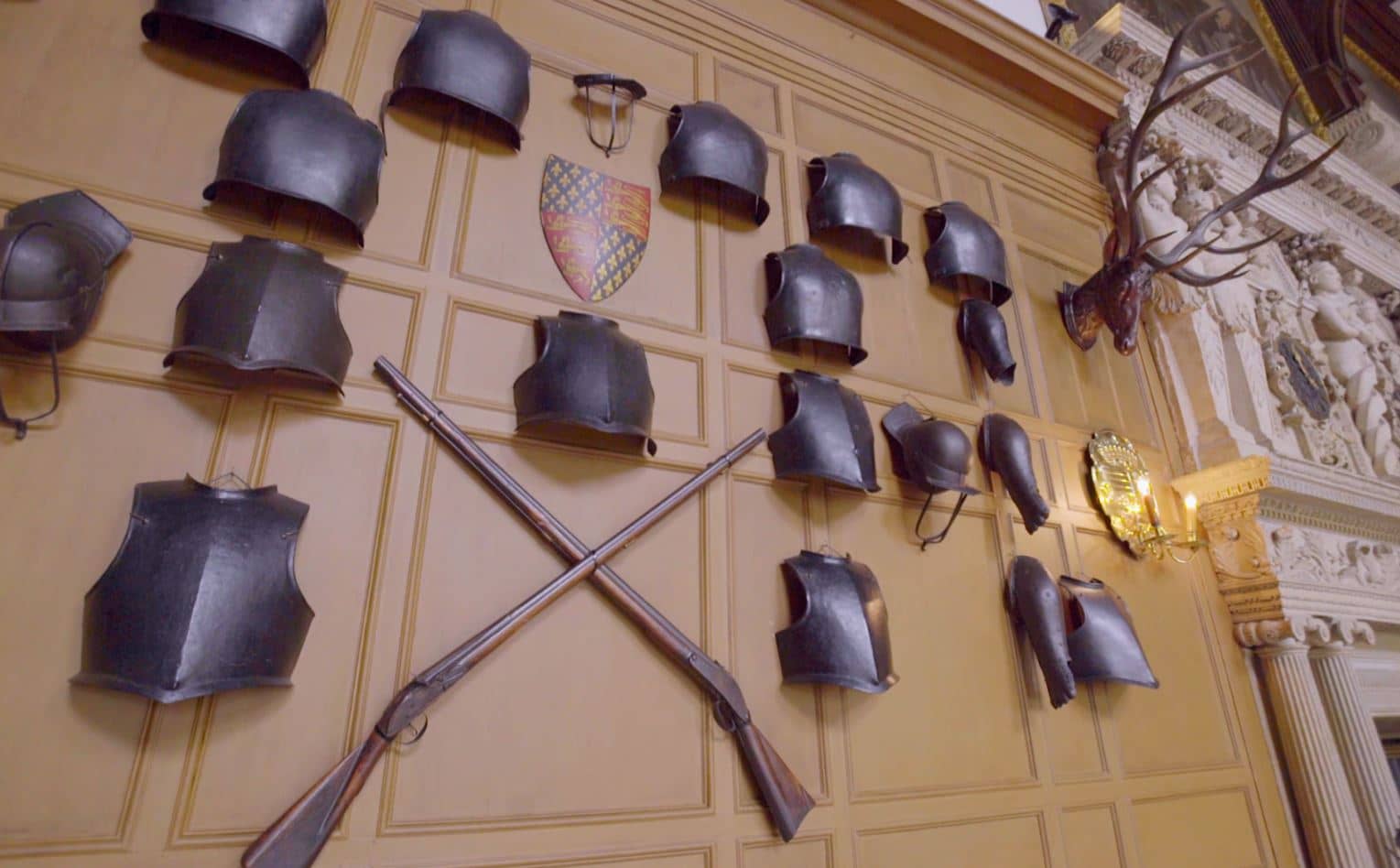 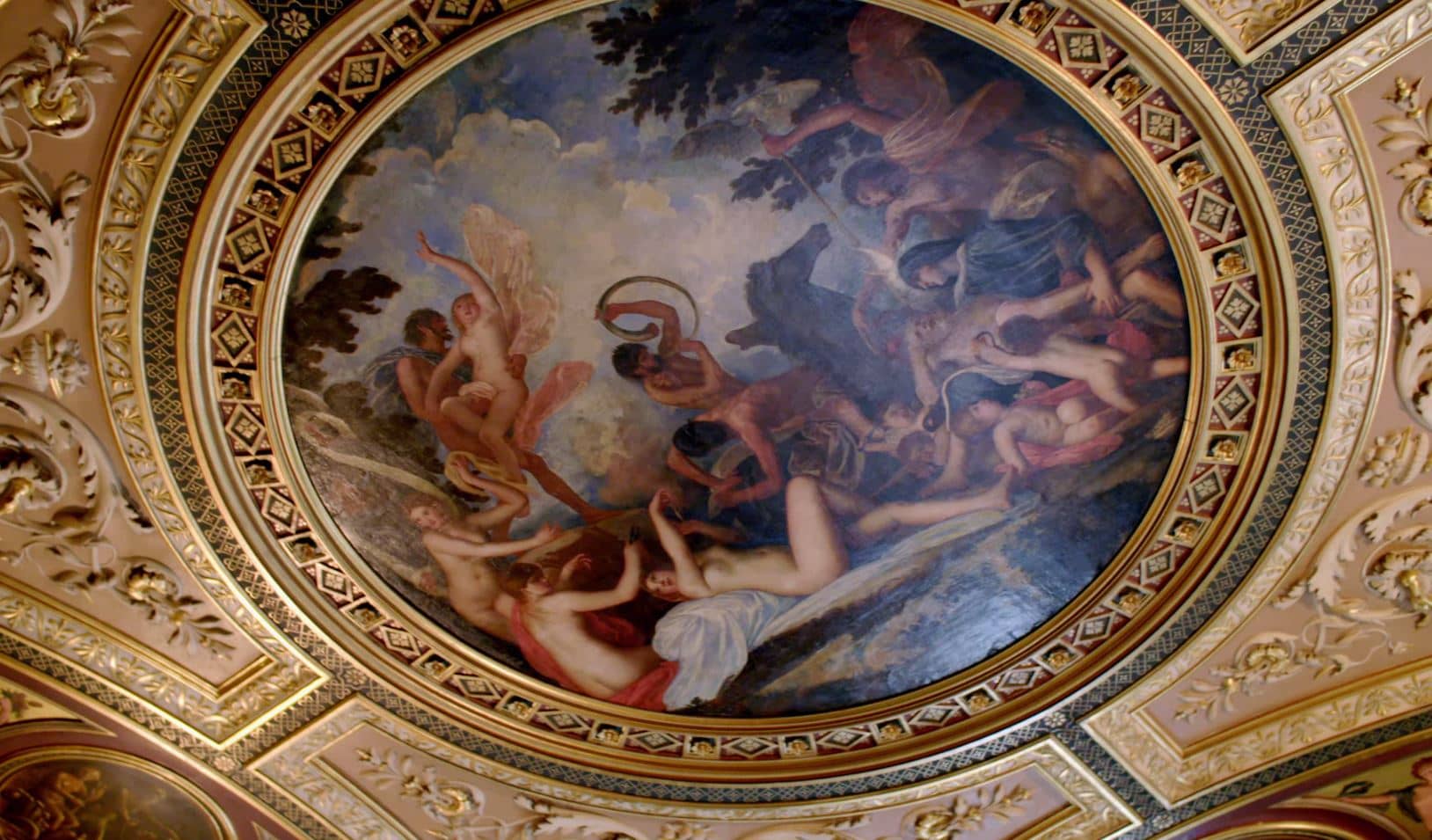 In the dining room hangs the photo of the mansion’s grey lady, Lady Louisa Thynn. She was the second wife of the second Viscount of Weymouth. According to stories of the tour guides inside Longleat, Lady Louisa brought with her a rather handsome footman when she moved to the house. Everyone suspected she had an affair with the footman, so the viscount threw the footman down the stairs in a fit of anger when he found out. Because Louisa never knew what happened, it was said she kept haunting the castle, looking for her lover.

For four hundred years, Longleat was passed on from generation to generation. That’s why many changes and redesigns were made by the viscounts who owned and managed it. And in the whole mansion, the only room that remained almost as it was when Sir John built it is the great hall, the place where the family feasted and hosted their most important guests.

Interested to see and know more about the Longleat House, and other astounding stately homes in England? Watch Phil Spencer’s Stately Homes Season 2, premiering on October 9, 10:00 p.m., on Metro Channel, channel 52 on Sky Cable and channel 174 on HD. Catch replays throughout the week.