Steeped in history, these ancestral homes are now accessible to the public as museums, restaurants and inns

Every special place has a story that will take you to its roots. Historical landmarks serve as a point of learning—carrying anecdotes of important people, events, and artifacts that are part of the foundation of our nation from the very beginning.

At present, such spots have been successfully interwoven with the modern world without taking out the traces of the past. Take, for instance, ancestral homes that were converted into museums, restaurants, and bed and breakfasts. By utilizing these spaces to welcome visitors, people can bask, marvel, and enjoy the setting and stories of the olden days.

If you haven’t gone to one, there’s a number of places that are within driving distance from Manila. Whether you have time for a quick lunch and tour or spend a day or two, here are nine ancestral homes to visit for quick exploration of the past.

Check them out in the gallery below:

This pre-war historic mansion, located in Roxas Boulevard in Paranaque City, brims with exquisite and rich cultural and design details—from its architecture to the pieces exhibited in the space. It now serves as an events place, a boutique, and a restaurant.

A two- or three-hour drive will take you to Casa Villavicencio, an old Spanish colonial era house in Taal, Batangas owned by Eulalio Villavicencio. Built in the 1800s, it’s one of the bahay na bato properties that line the Taal Heritage Village. Almost two centuries later, the place is now a bed & breakfast as well as a tourist hotspot.

If you’ve ever been to Sta. Cruz, Laguna, you may have heard of (or stopped by!) Chef Day Salonga’s ancestral home-turned-restaurant called Aurora Filipino Cuisine. Once a beauty parlor, the house has been preserved and converted into a dining spot that serves delicious Filipino dishes whipped up from the Salonga’s heirloom recipes.

This restored pre-war colonial home can be found right in the heart of the city. Located in Poblacion in Makati, this beautiful vacation home is speckled with all locally-sourced furniture and features native Philippine design elements.

This 17th century edifice was home to some of the significant names in Philippine history, specifically Julio Nakpil, a music composer who was appointed by Andres Bonifacio as president of the Katipunan's Northern Command. He married Bonfiacio's widow, Gregoria de Jesus after the revolution. Today, this Manila property is a house museum, center of culture where people can view areas and a library.

Casa Manila Museum was built to showcase what an ilustrado’s home looked like. The three-storey building was a replica of Severino Mendoza’s mansion—a grand stone and wood property that takes you on a trip down the 19th century memory lane.

This gem in San Pablo City, Laguna takes you on a cultural heritage tour with their cafe, museum, and bed & breakfast facilities. The popular dining spot has been known for serving great-tasting traditional local cuisine. The museum houses antiques from the colonial era, while their accommodations feature colonial era hotel architecture.

This historical site, once owned by Florentino Pamintuan, now houses the Museo ng Kasaysayang Panlipunan ng Pilipinas, where one can view our country’s social historical artifacts. It is located in Angeles City, Pampanga. 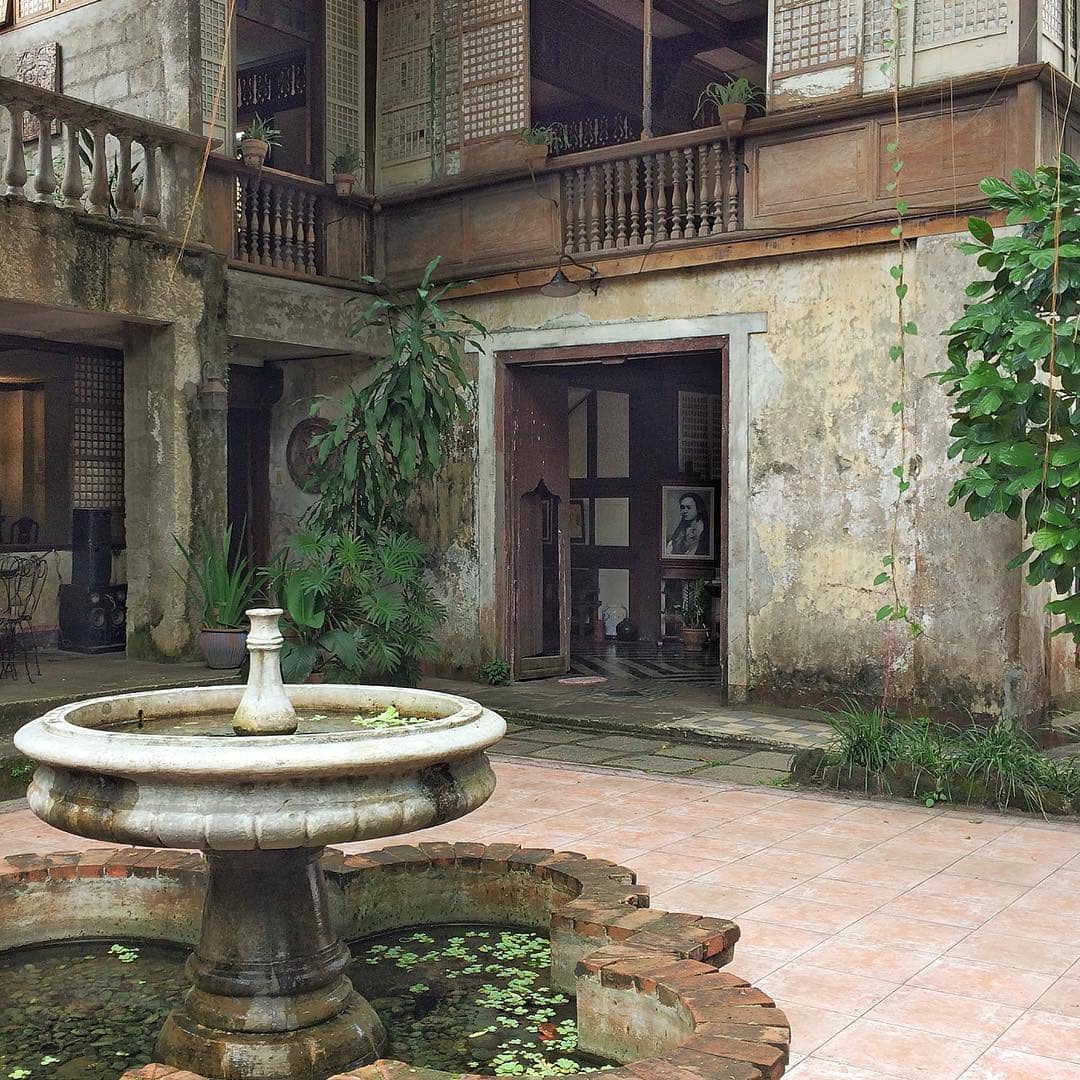 Also known as the Luz–Katigbak House, this historical museum was once the residence of our national hero Jose Rizal’s first love, Segunda Katigbak. The house has been passed down to the family’s descendants and serves as their home-slash-tourism site. 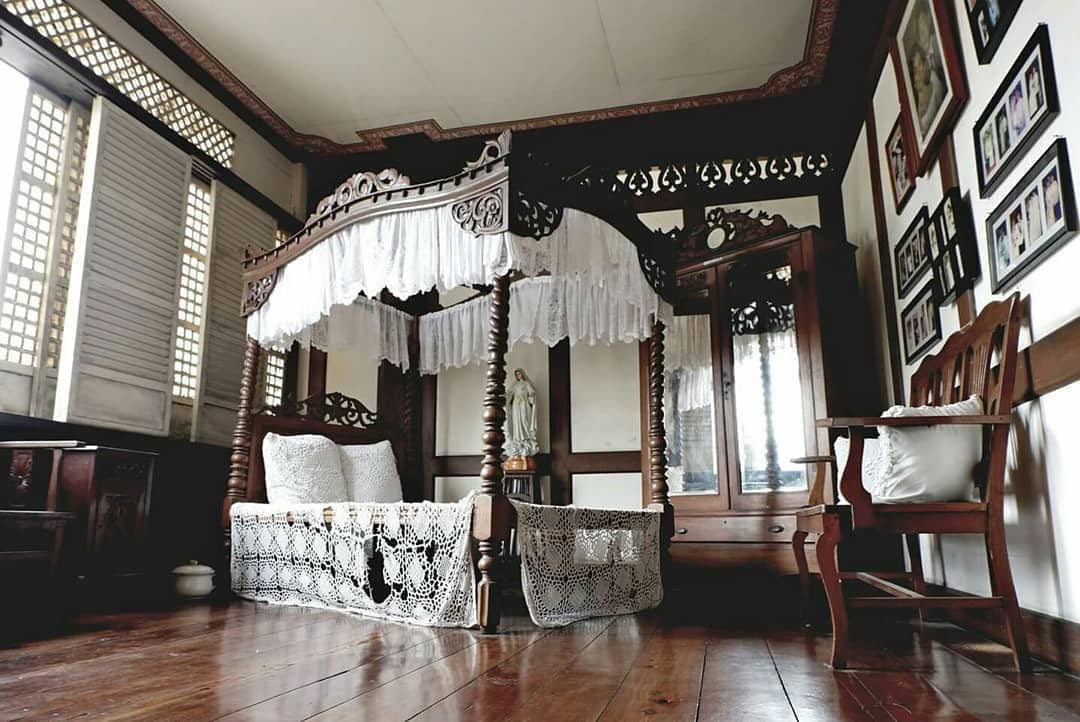 Inside This 19th Century Spanish Baronial House, A Playful Use Of Space

Inside Casa Vicky Marchadesch, Where A Colorful Bazaar And Flea Market-Inspired Style Is The Norm

Creatives In Quarantine: This Photographer Has Pro Tips On Turning A Living Room Into A Photography Studio

In The Greek Island Of Milos, DECA Architecture Uses Geometry To Design A Home That Responds To Nature