A Triumph for Women in Design, Yvonne Farrell and Shelley McNamara of Gafton Architects Win The 2020 The Pritzker Prize

Considered the ‘Nobel Prize for Architecture,’ this internationally-recognized prize has rarely given awards to women architects. Here are the duo’s stellar architectural achievements

"Architecture is a framework for human life. It anchors us and connects us to the world in a way which possibly no other space-making discipline can.” – Shelley McNamara

“At the core of our practice is a real belief that architecture matters. It is a cultural spatial phenomenon that people invent.” – Yvonne Gaffell

It comes as a boon to all women practicing in the fields of design and architecture that Women’s Month opens with the awarding of the prestigious Pritzker Architecture Prize to Yvonne Gaffell and Shelley McNamara of Gafton Architects, a Dublin-based architecture firm that the duo founded in 1978.

Their works are notable for their designs that honor history, a sense of place and locale, and yet, demonstrate a mastery for the craft of modern construction methods and the urban environment.

"Without grand or frivolous gestures, they have managed to create buildings that are monumental institutional presences when appropriate," the Prtizker jury citation stated, continuing, "but even so they are zoned and detailed in such a way as to produce more intimate spaces that create community within."

About the Pritzker Prize

The equivalent of the Nobel Prize for the discipline of architecture, the Pritzker Prize is an international prize which is awarded to a living architect annually by the Pritzker family of Chicago through the Hyatt Foundation. It is deemed as the architecture profession’s highest honor.  Awardees receive USD 100,000 and a bronze medal.

Only two women architects have been bestowed the Pritzker award, Zaha Hadid, its first woman recipient was awarded the prize 2004 and Kazuo Sejima in 2010.

“Starchitects” Rem Koolhaas, Sir Norman Foster, Frank Gehry and Arata Isozaki have been given the honor of receiving the Pritzker Prize.  Its first recipient was Philip Johnson in 1979.

Architecture has historically been considered a man’s profession.  It is not a small feat that women are being recognized for their work in the field.

In the Pritzker Award Announcement, Yvonne Farell states, “Architecture could be described as one of the most complex and important cultural activities on the planet.  To be an architect is an enormous privilege. To win this prize is a wonderful endorsement of our belief in architecture. Thank you for this great honor.”  “It is also a wonderful recognition of the ambition and vision of the clients who commissioned us and enabled us to bring our buildings to fruition,” remarks Shelley McNamara. 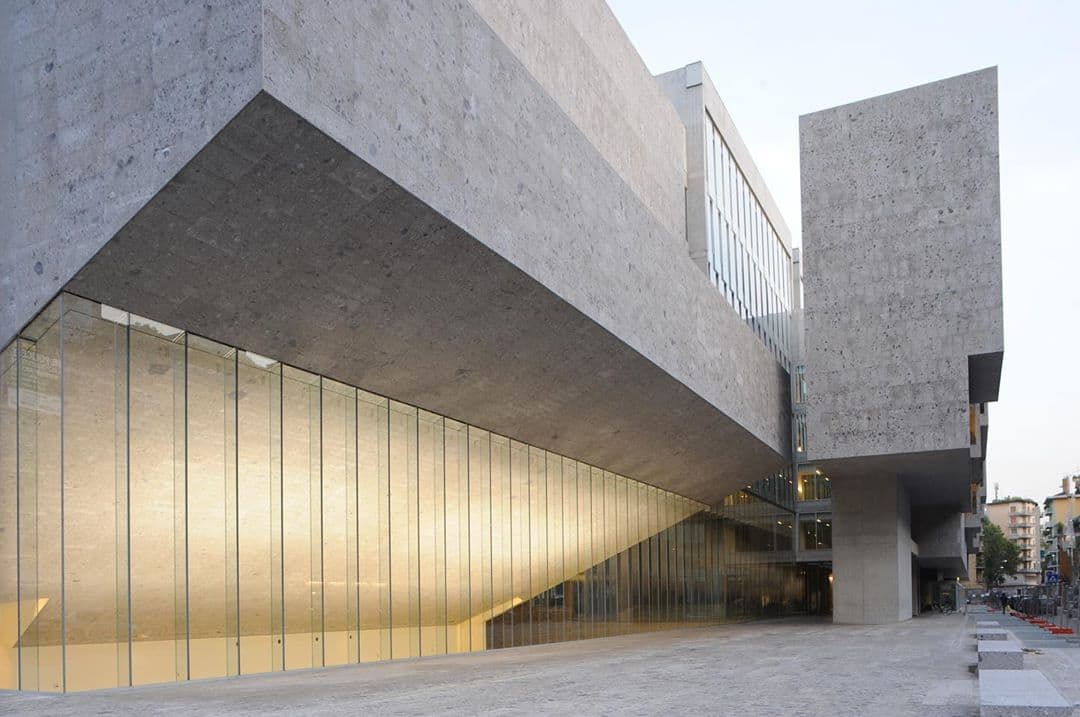 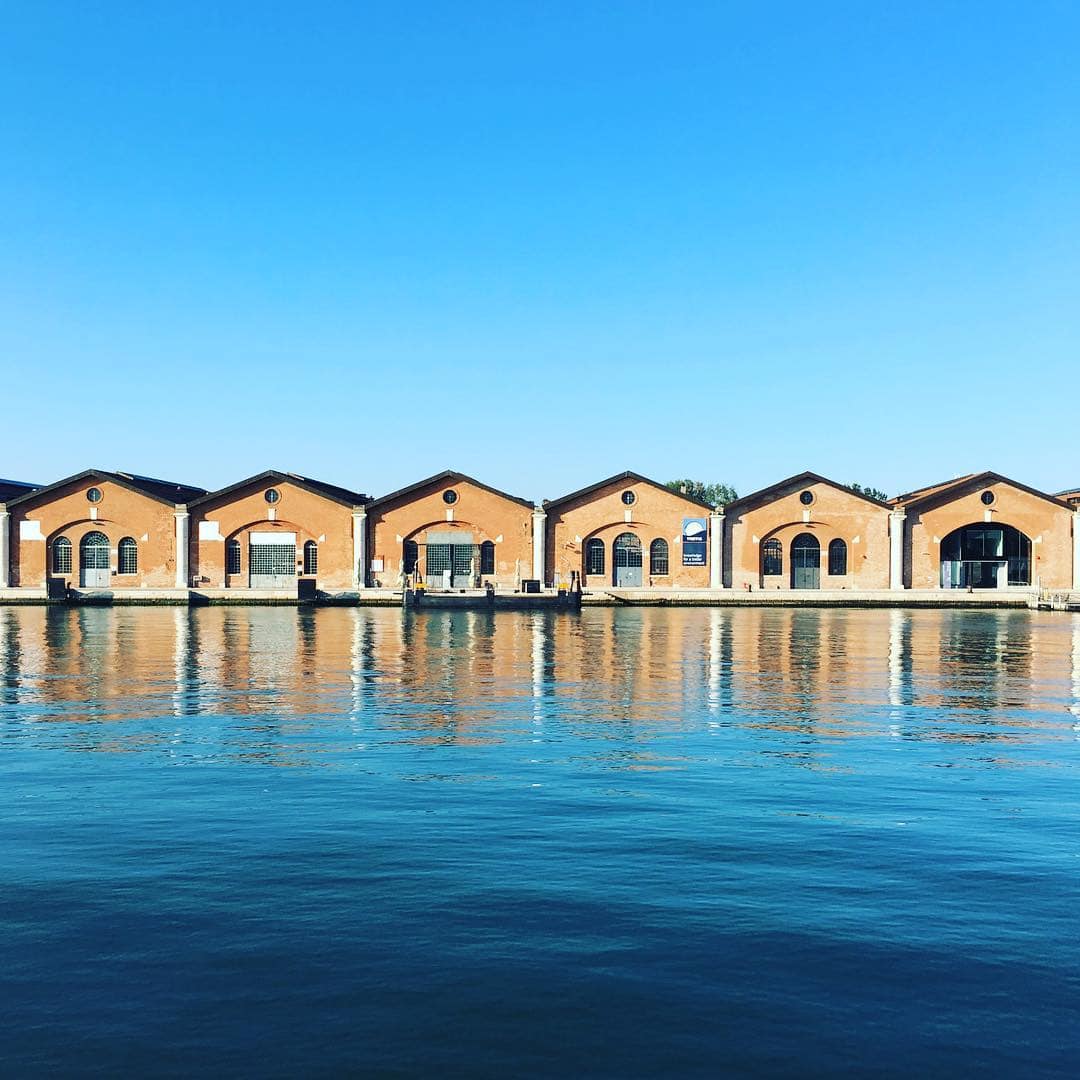 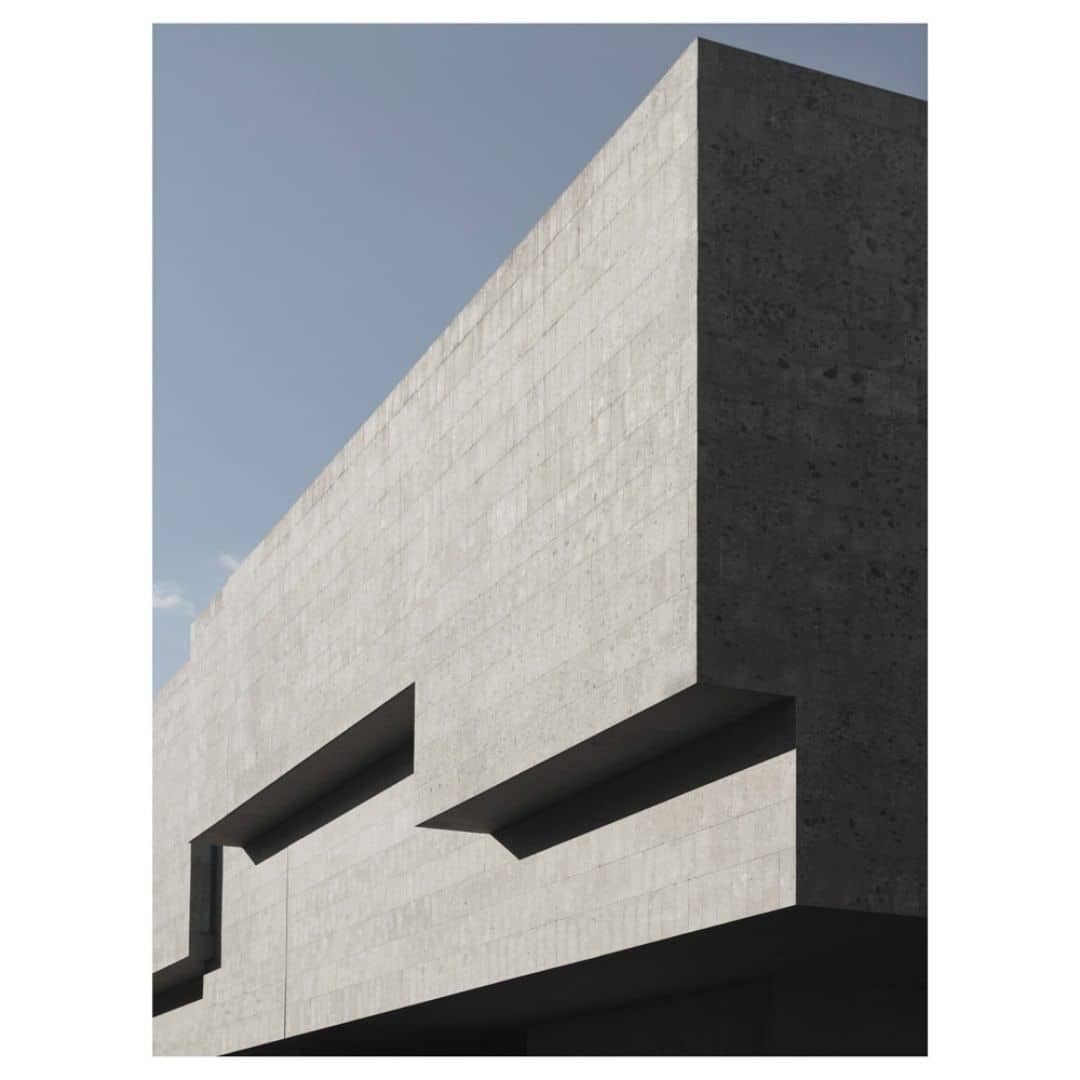 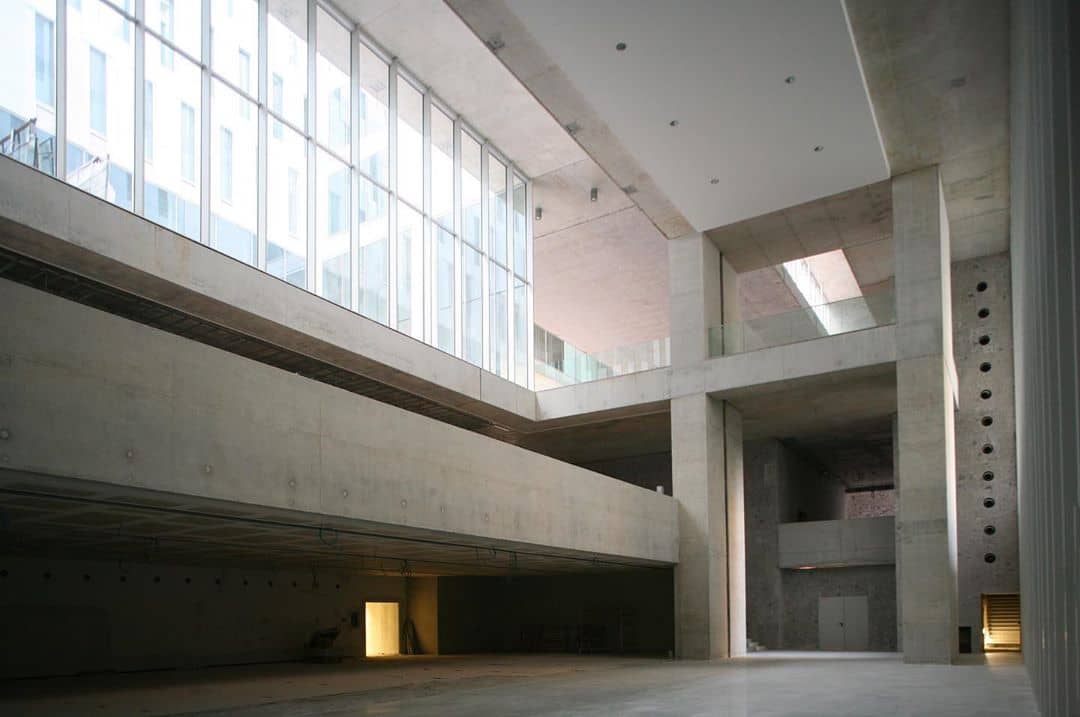 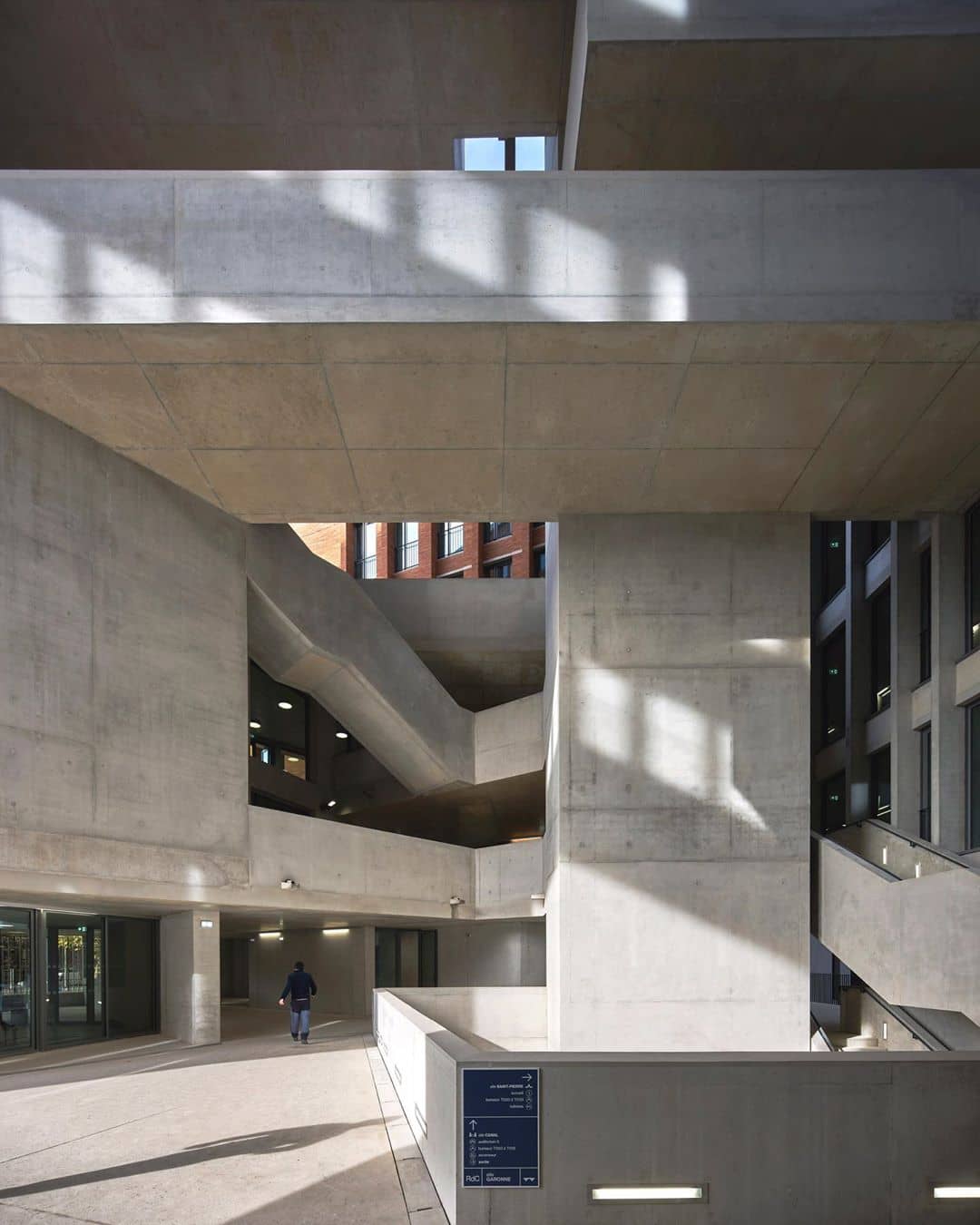 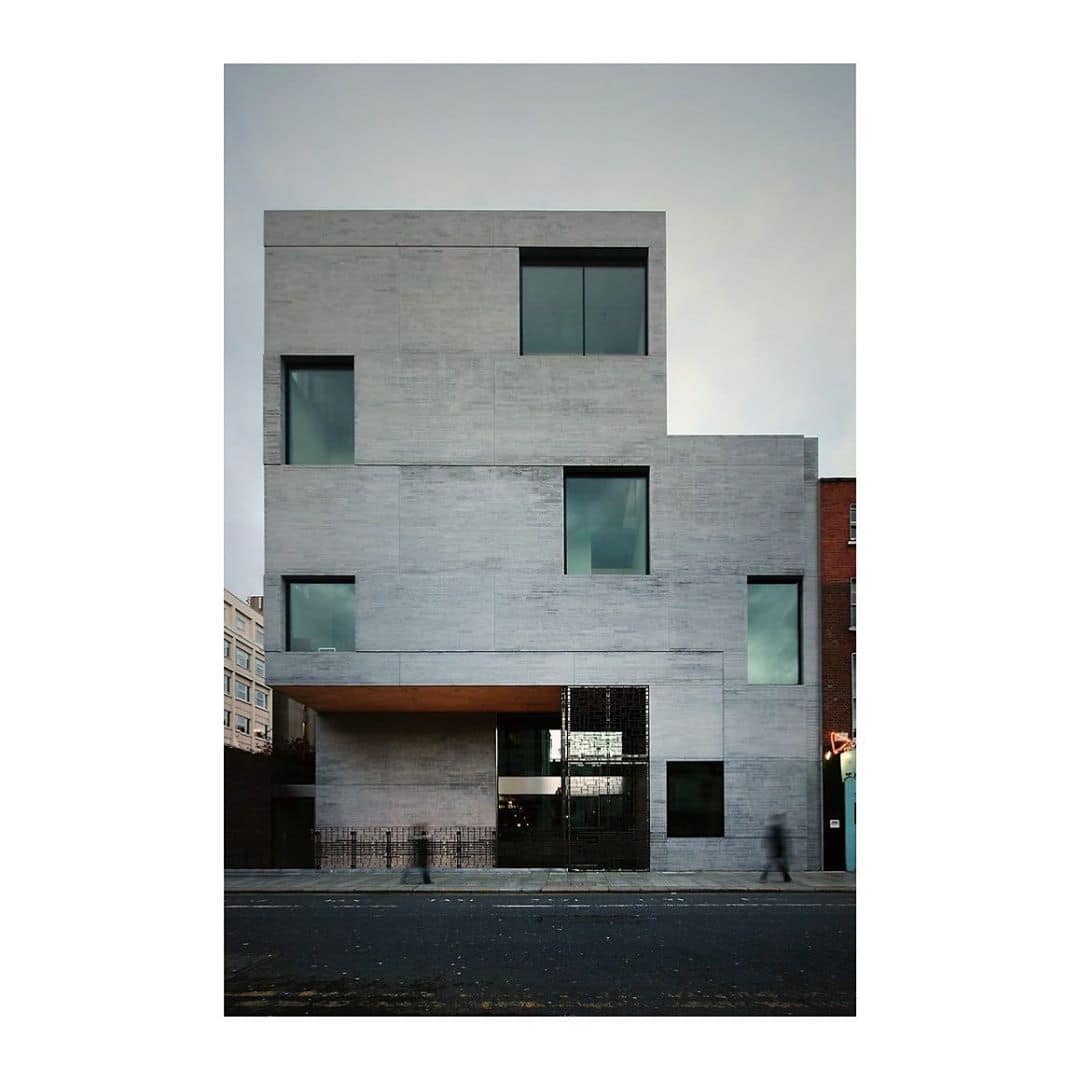 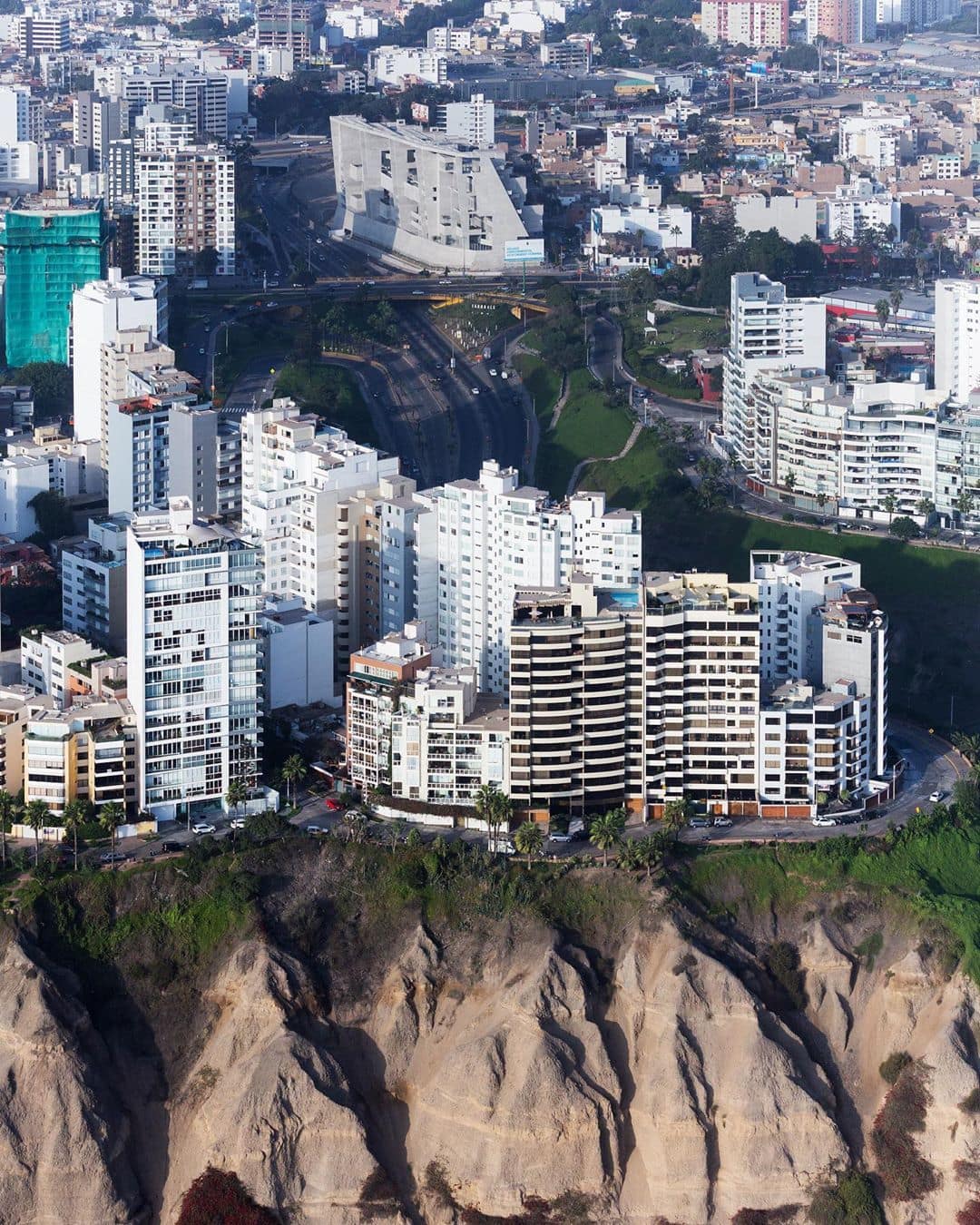 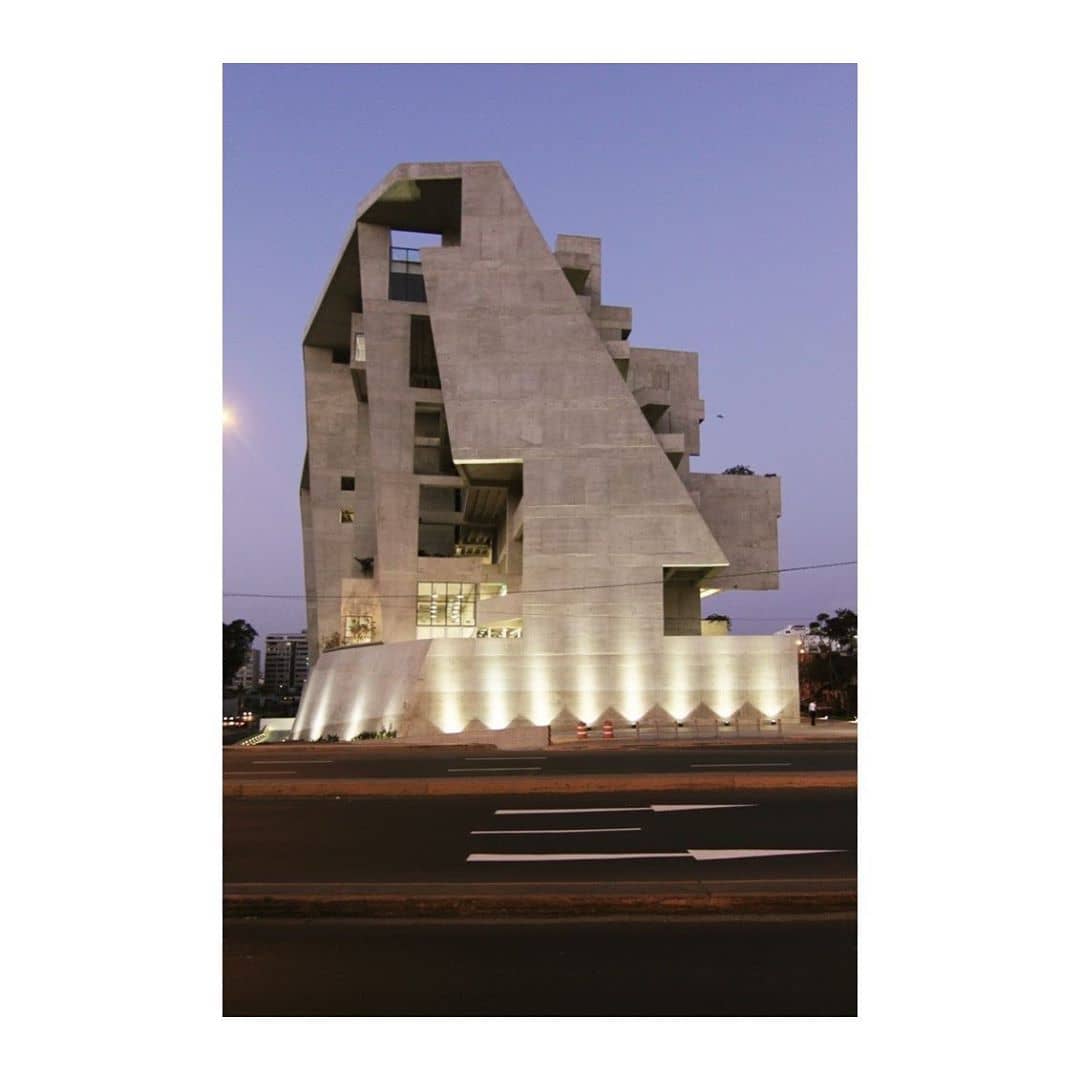 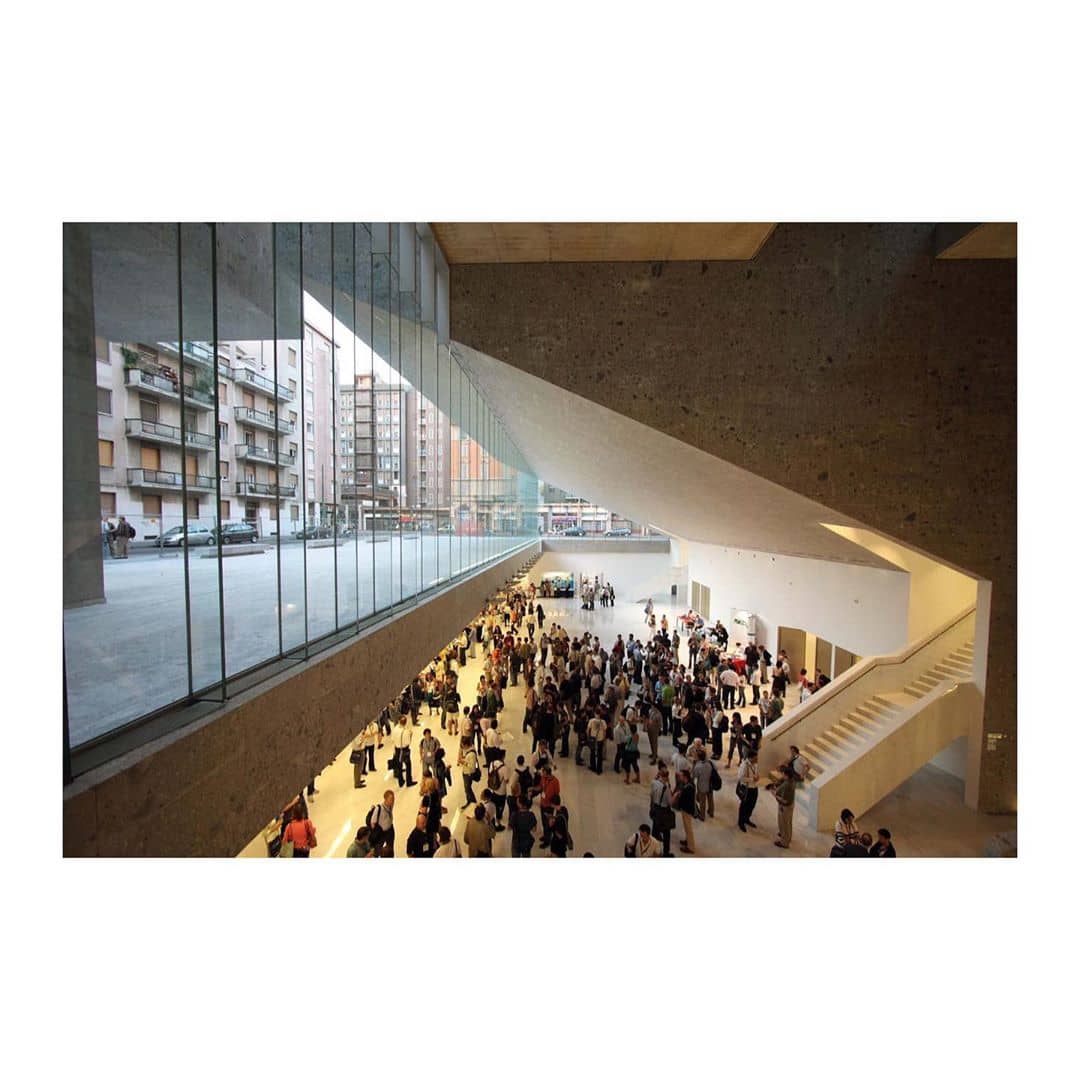