Kim Nam-Joon, aka “RM” Steps Up For His Art Advocacy

In the group’s hiatus, the BTS leader grows in his role as art patron

It has been two months since BTS announced their hiatus with the intention of focusing more on solo projects. Despite the hiatus, BTS members such as RM continued to perform anonymous acts of kindness. In September 2021, his donation to the Los Angeles County Museum of Art (LACMA) for the preservation treatment of a Joseon Dynasty (1392-1910) hwalot (traditional Korean wedding gown) was not made public .

By now, everyone knows that RM is one of the members who is both generous and talented. Here are some updates regarding RM's most significant and generous art-related acts in 2022, proving that aside from his talent that is showcased onstage in the past, this year, Kim Nam-joon is taking strides that further earn him prominence as an art patron.

The Overseas Korean Cultural Heritage Foundation and the Cultural Heritage Administration (CHA) made an announcement in September 2022 that RM had once again donated 100 million won (approximately $71,590) to the foundation for the purpose of the preservation, restoration, and use of Korean artifacts that are located outside of the country. This year, RM's contributions will also fund the creation of a brochure showcasing Korean paintings.

BTS RM, Kim Nam-Joo takes a photo with Lee Quede's work "Self-portrait in Traditional Coat" on exhibit at the LACMA's "The Space Between: The Modern In Korean Art" | @rkive

Most recently, RM recorded his voice as the narrative for the audio accompanying the Los Angeles County Museum of Art’s (LACMA) exhibition, The Space Between: The Modern In Korean Art.  Curated by Dr. Virginia Moon, the show is the second in a series   Scholarship Initiative, a global exploration of contemporary and traditional Korean art through research, publications and exhibitions.  It covers the period between 1897-1965, from the Korean Empire through the Colonial Period, and shows the influences of Western art: Europe via Japan and the United States.

Installation shot of "The Space Between: The Modern In Korean Art" | @rkive

In The Space Between: The Modern In Korean Art,  the work of Rha Hye Sok, Self-portrait, was displayed in the museum and introduced to the public via an audio narration by RM.  Rha Hye Sok was known as a Korean revolutionary artist and a pioneer in the Korean feminism movement in the 20th century. Her artistic style progressed into more daring and dark paintings. The gloomy and dark color scheme of "Self-portrait" reflects the emotional turmoil the artist was experiencing at the time.

Fans lauded the BTS leader for championing women’s rights in his narrative, as Kim Nam-joon got to choose which pieces he would talk about in the show.

Listen to it here:

just realised that Namjoon got to choose which pieces he narrated for the LACMA exhibit… so he specifically chose to tell the story of Rha Hye-seok (known as a pioneer of Korean feminism), who was shunned by Korean society for criticising gender inequality. pic.twitter.com/kfppo19TbZ

The singer-rapper-songwriter-BTS leader is renowned for his devotion to the arts, even attending Art Basel Basel and engaging in a studio visit with Japanese artist Takashi Murakami in Tokyo this year.  He also loaned a terracotta sculpture of a horse by artist Kwon Jin-Kyu to a Seoul Museum of Art retrospective which culminated in May.   Referring to a 2018 visit to The Art Institute of Chicago where he viewed paintings by the Neo-Impressionist, Seurat and the Impressionist Monet, he said in his Art Basel Intersections podcast, "“It was almost like Stendhal syndrome... It was like: wow. I was looking at these art pieces, and it was an amazing experience."

In the gallery below, see the many moments BTS’ RM, Kim Nam-Joon, indulges in his passion for art: 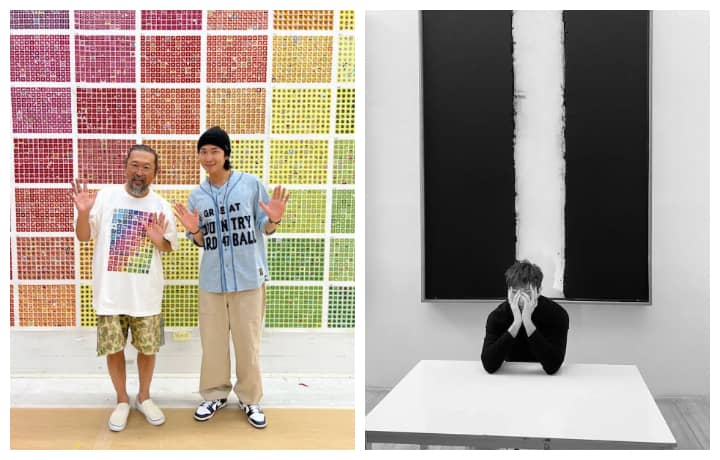 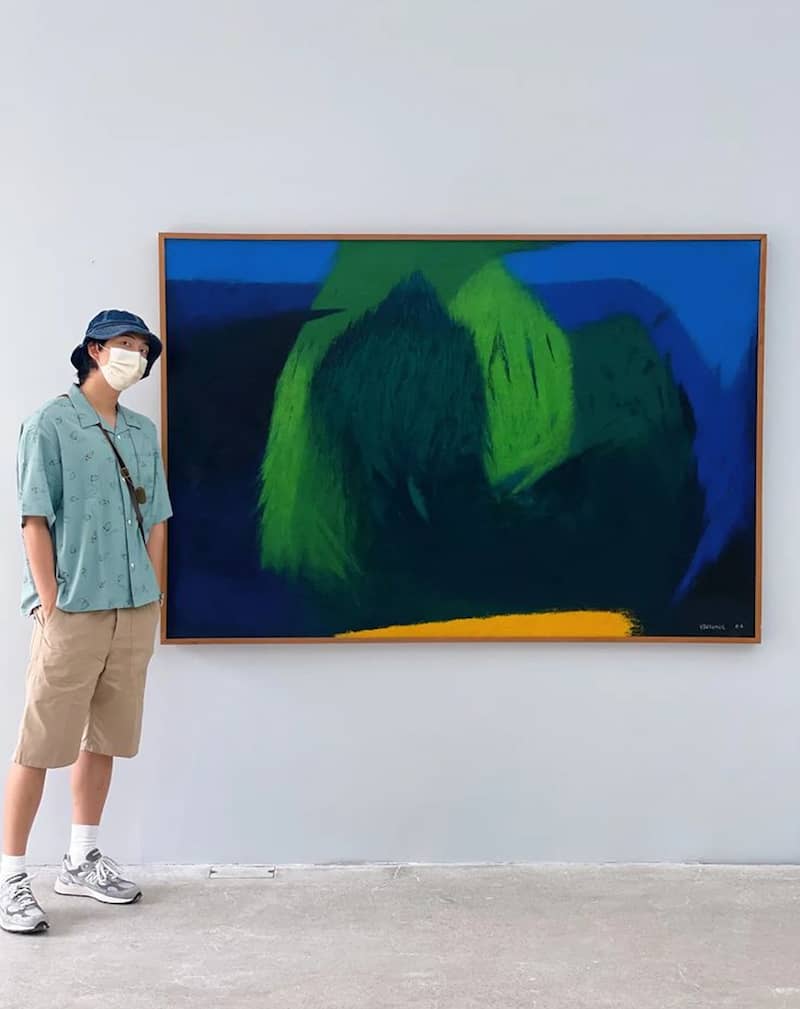 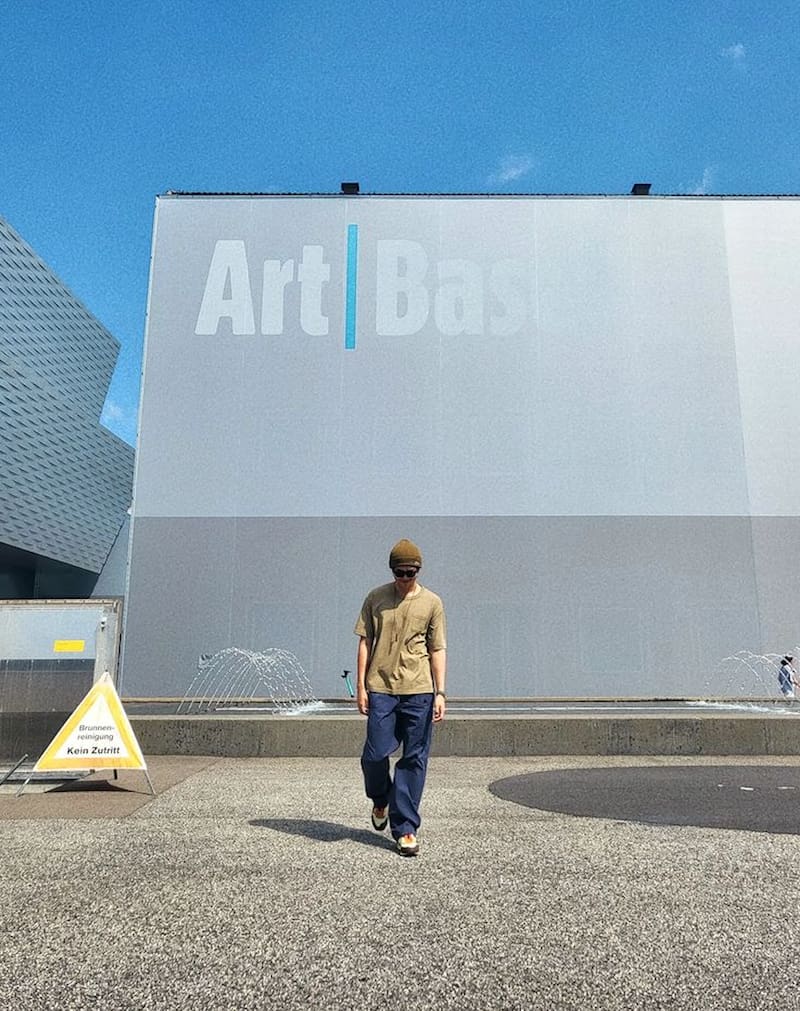 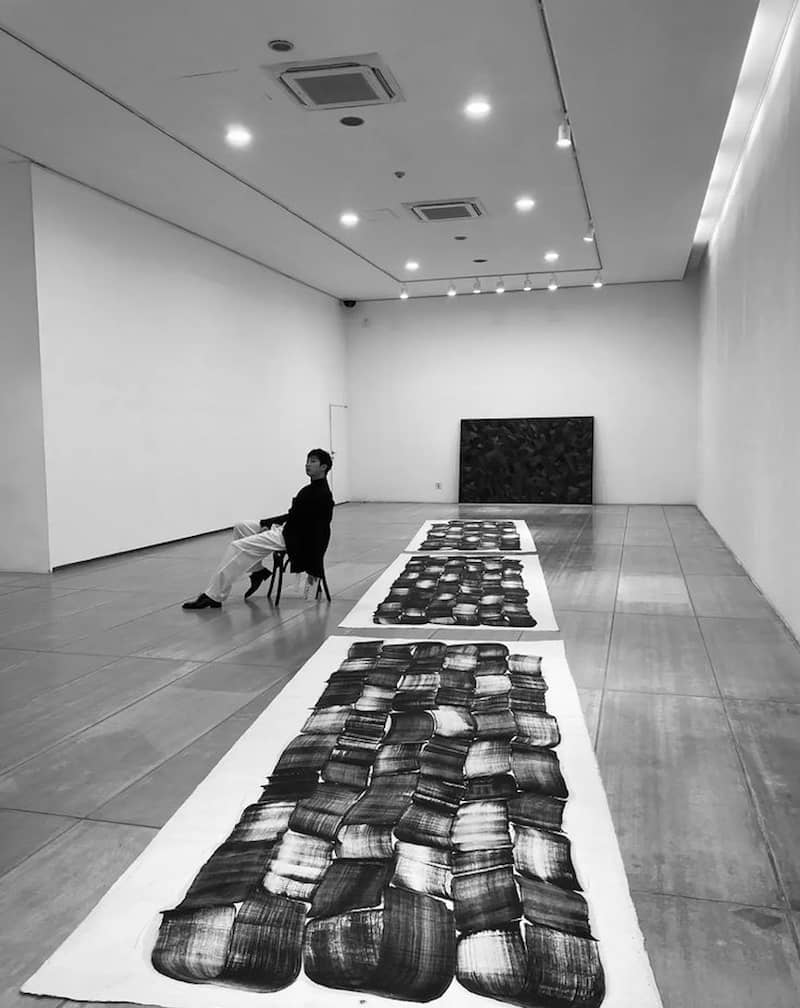 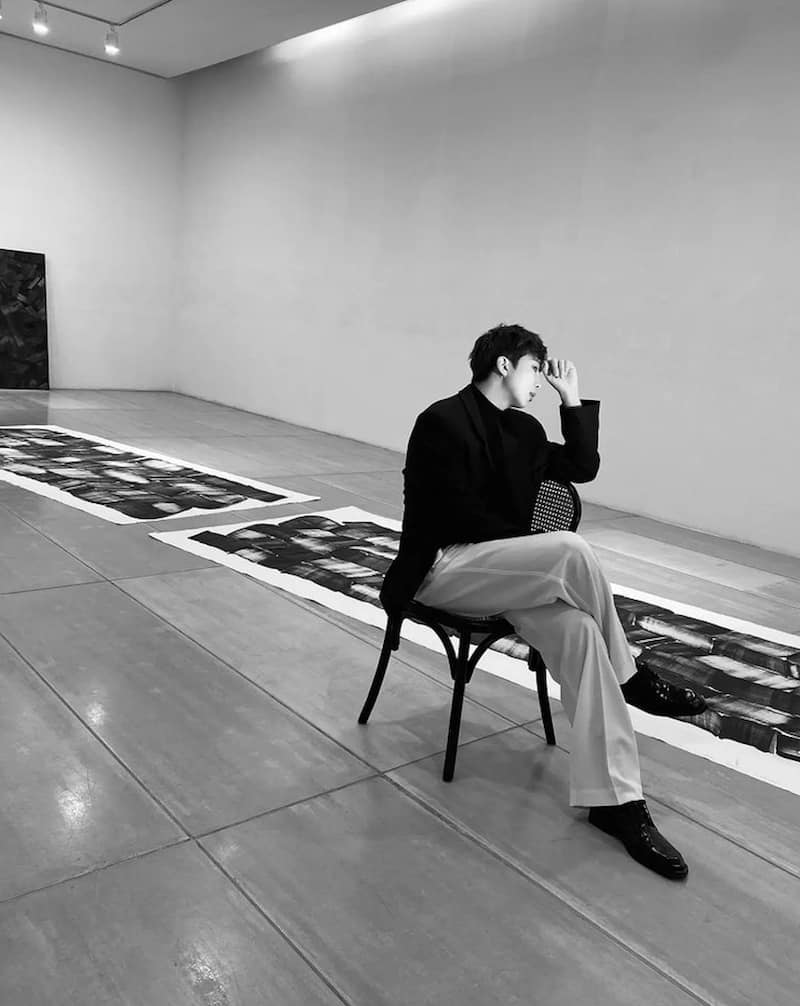 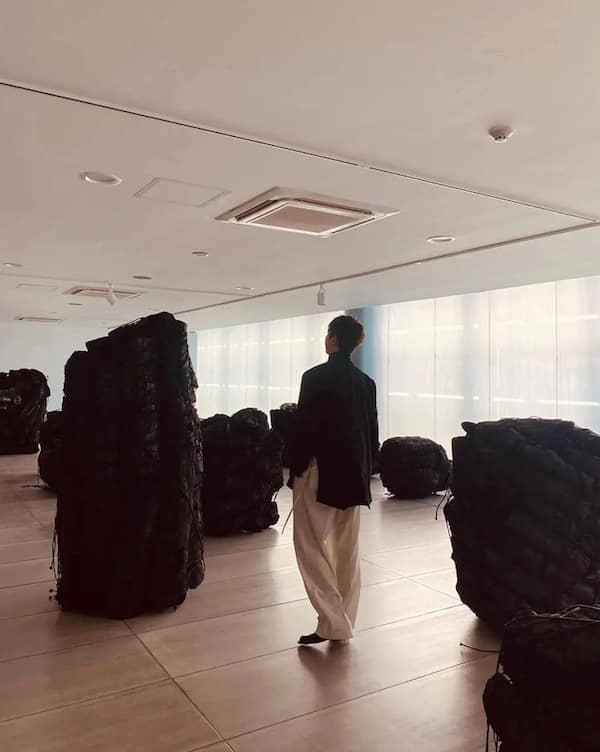 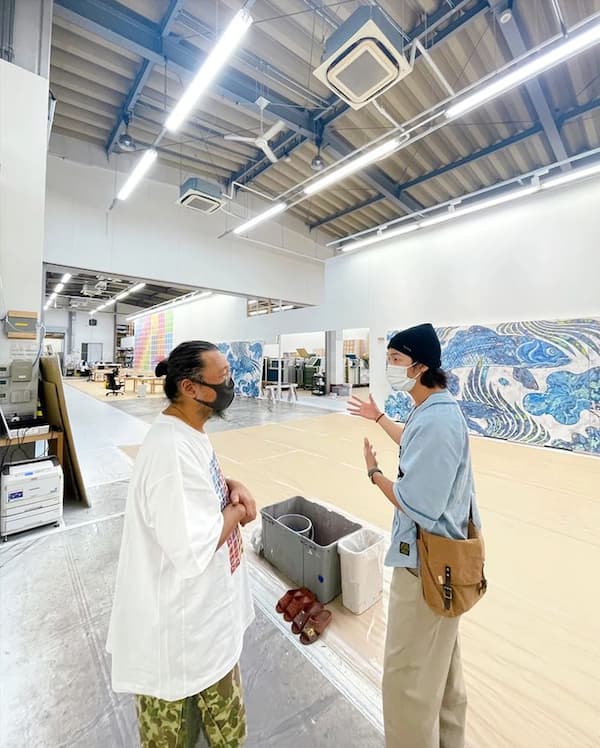 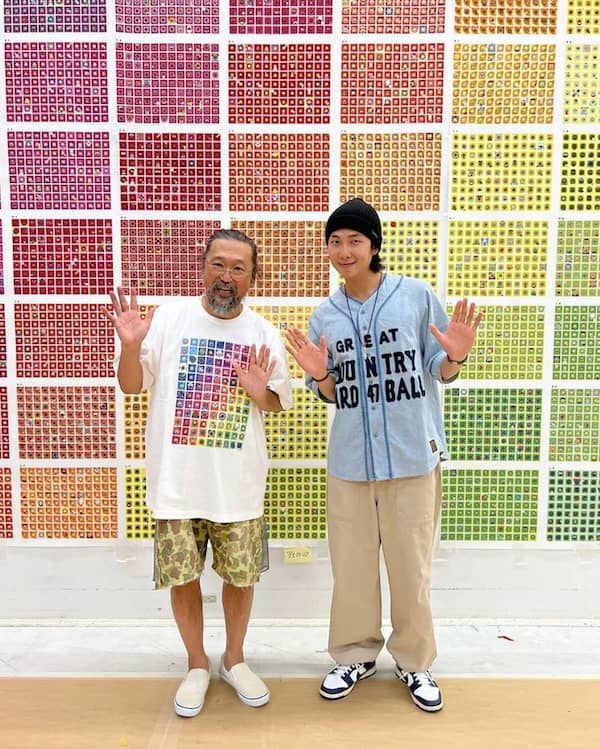 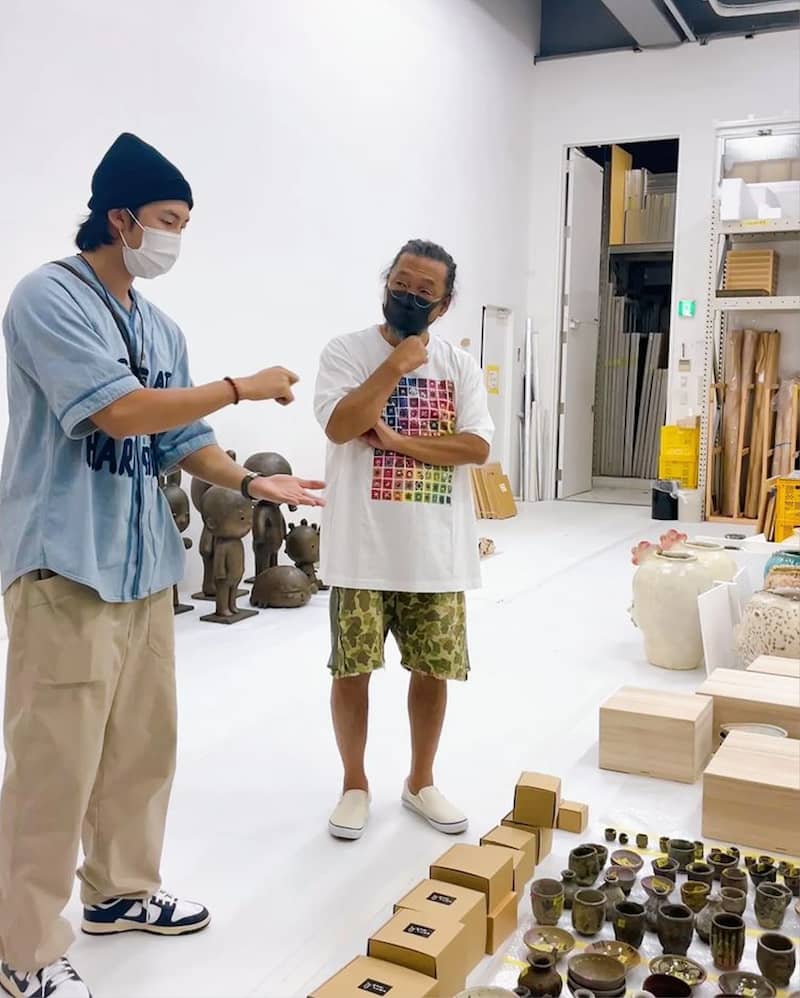 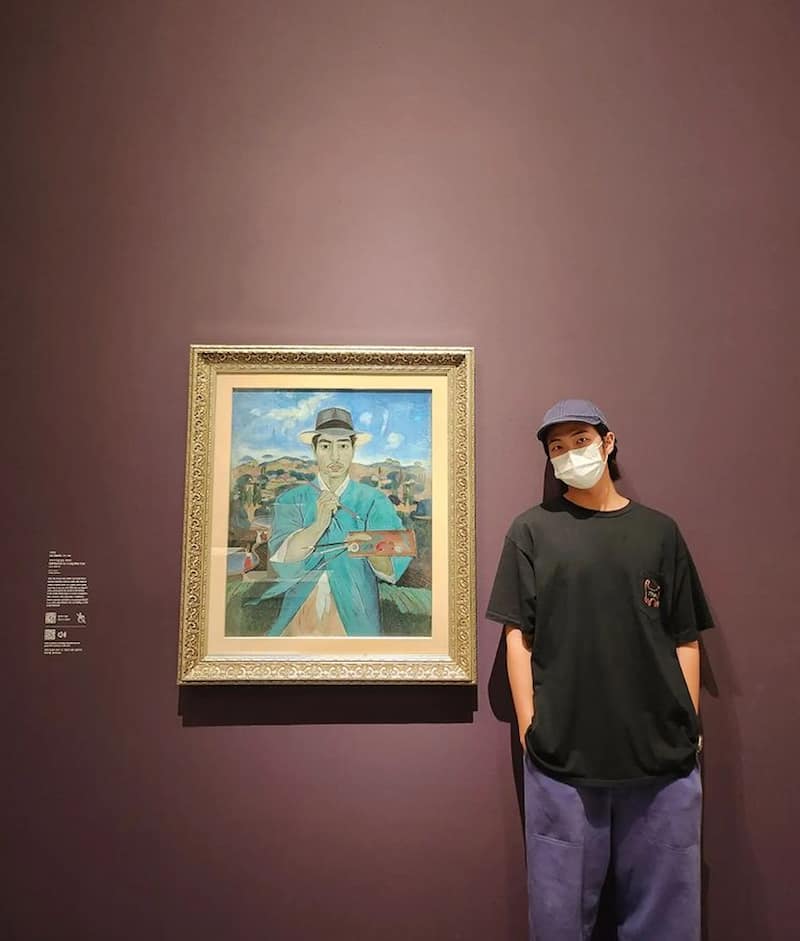 All gallery photos from @rkive.

9 Handsome Korean Celebrities And What They Use On Their Lips