Leon Gallery, the country’s premier and most trusted auction house is slated to open this year’s edition of The Magnificent September Auction on September 10, Saturday.

“An auction is always an occasion to view art as a continuum of human creativity; and the 2022 edition of theMagnificent September Auction is no exception,” says Leon Gallery director Jaime Ponce de Leon in the catalog foreword.

“The first is the glorious Fifty-Five A, painted for Hernando R. Ocampo’s closest confidante and intellectual sparring partner: Jose Fernandez Zaide. Jose was the equally brilliant younger brother of the more famous Gregorio, who was one of the best-known historians in the country, and whose works dominated Philippine textbooks for entire generations.

“Jose, like HR, was a journalist although they became fast friends in their different lives afterwards; Zaide as diplomat, HR as artist and the first neo-realist.

Equally intriguing is the Zobel work Siga-Siga, which debuted at the artist’s very first one-man show at the storied Philippine Art Gallery in February 1953.

“Siga-Siga would furthermore catch the eye of a young collector, the man who would eventually captain Ayala y Cia and preside over the historic expansion of Ayala Corporation, making it to this day, a force to reckon with. That man would be Enrique Zobel, known to Philippine business and industry simply as 'EZ.'"

In the gallery below, see 11 more covetable works of art on offer at the Magnificent September Auction in Leon Gallery on Saturday, September 1o, 2022: 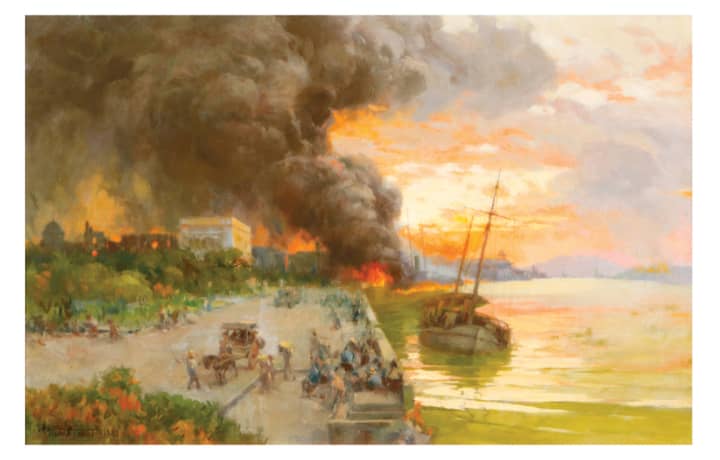 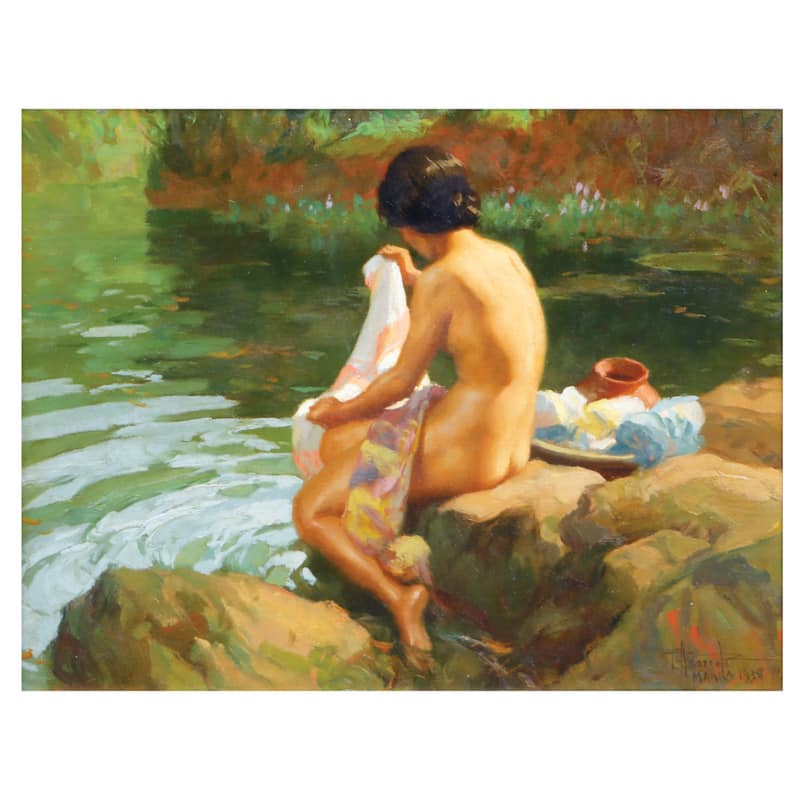 Also on offer is another work by Zobel from the other end of his artistic spectrum, Ercavica (Arc – Orgelia), which encapsulates the four-decade friendship between Fernando Zóbel and the Pfeufer couple, Jim and Reed. Ercavica would form the later part of Zóbel’s seminal Saetas, the series which signaled his artistic maturation and unwavering devotion to the cause of abstract art. Two rarities from Benedicto Cabrera’s first Larawan exhibition in October 1972 at the famed The Luz Gallery—Girl with a Salakot and The Last March, are also going under the hammer. Interestingly, that landmark exhibition would be the first cultural activity after the declaration of martial law. These works encapsulate Bencab’s artistic coming-of-age, an influential maestro in a league of his own. 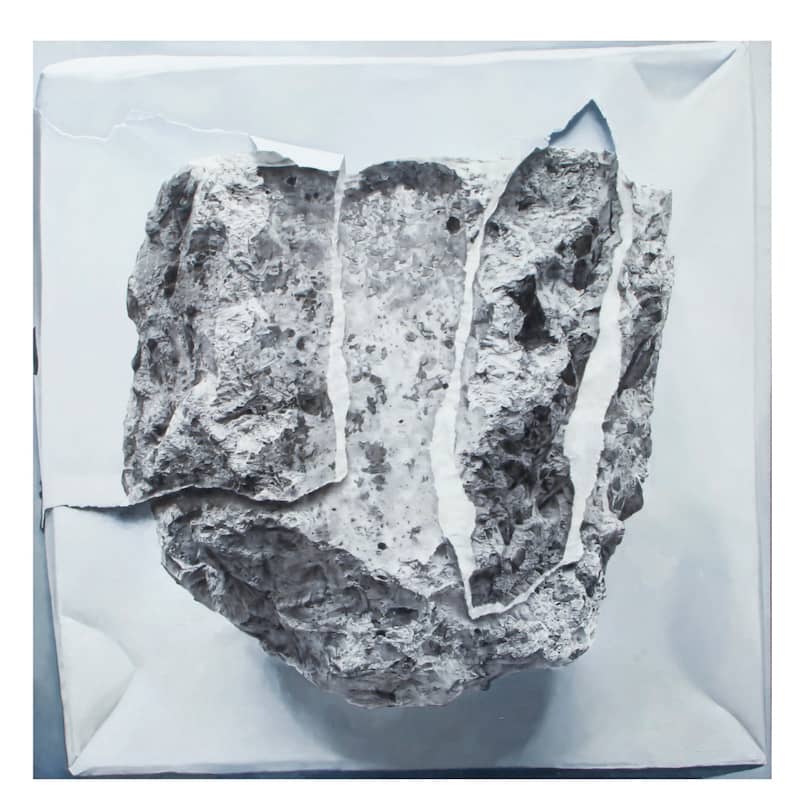 The largest work by contemporary star Jose John Santos III titled Paperweight 1, which was part of the artist’s monumental exhibition in 2014 at Singapore’s Pearl Lam Galleries will also be auctioned. Poor Man’s Meal (Homage to the Potato Eater by Vincent Van Gogh) by Romulo Galicano, which is deemed by the Cebuano master as “one his best works” and “one of his favorites” due to the work being a personal reflection of his youth in Carcar, Cebu. Of course, a Leon sale wouldn’t be complete without the magnificent presence of the iconic themes of the Grand Old Man of Philippine Art, Fernando Amorsolo. Three works from his Golden Period and a wartime piece are at hand. The dashing modernists are represented by Victorio Edades and his The Elegant Debutante, and Arturo Luz, with his epic Carnival Forms II. The carnival theme was also one of Luz’s favorites.

“With art comes appreciation, and we are honored to continue to share both with all of you, friends and patrons of León Gallery, to whom we share this new Magnificent September Auction,” concludes Ponce de Leon.

Co-presented by ANCX, the urban man’s guide to style and culture, The Magnificent September Auction is happening this September 10, 2022, 2 PM, at Leon Gallery, Eurovilla 1, Rufino corner Legazpi Streets, Legazpi Village, Makati City. Preview week will be held from September 3 to 9, 2022, 9 AM to 7 PM, at the same venue. For further inquiries, email info@leon-gallery.com or contact +632 8856-27-81. To browse the catalog, visit www.leon-gallery.com. Follow León Gallery on their social media pages for timely updates: Facebook   and Instagram @leongallerymakati.