At Cartier, the history of objects is connected to the history of jewelry; they are all part of the art de vivre that brought style, savoir-faire and aesthetic to tables of extreme elegance. They add beauty to everyday décor and functional objects, elevating them to a level of luxury. From the very beginning, Cartier has presented, alongside its jewelry creations, ornamental pieces in silver, bronze, ivory, porcelain, as well as carved, hard stone objects, popular with a discerning clientèle. Empress Eugénie set the tone, followed by the Prince of Wagram, Prince Bibesco, the Countess of Montesquieu or the Count of Paris.

The delicacy of objects with a guilloché enamel interior

During the 1900 Universal Exhibition, Louis and Pierre Cartier discovered the work of guilloché enamel by the Russian goldsmith Fabergé. Frames, bells, powder cases... Cartier was inspired by this technique consisting of engraving a silver or gold base with fine lines to form different motifs such as waves, zigzags, sun rays and scales. This was followed by the application of five or six layers of translucent, colored enamel to achieve a silk or moiré effect. Louis Cartier developed his own color palette with contrasting hues of blue and mauve or blue and green.

These Home Accessories Take Pride In The Body

During his travels through Russia in 1904, Pierre Cartier discovered craftspeople capable of supplying him with small, hard-stone animals that were hugely popular in the tzar's empire. Precious ornaments in agate, quartz, rhodolite, purpurin, and obsidian were enhanced by Cartier with precious gemstones. A colorful menagerie that resembled, on occasion, a Cabinet of Curiosities where one encountered owls or eagles, penguins, giraffes, and herons. They attributed their appearance, sometimes majestic, sometimes comical, fierce or obedient, to the expertise of Cartier who interpreted them with such realism.   The beauty of the birds also inspired the Maison to produce a winged procession of ibises, owls, cranes, and lovebirds, alongside more unusual models such as pigs, bulldogs, or mice. In 1907, a Maison inventory counted 200 different examples.

Art de vivre: from play to travel, from tableware to the art of hospitality

In the 1920s, in full post-war bloom, Cartier turned to ordinary objects that, whilst functional, went on to become precious. Thus, they enhanced everyday utensils: a gold pocket corkscrew, picnic set or an ingenious silver cocktail shaker which, when rotated, revealed recipes for the best cocktails in its small window apertures.   These objects went on to invent a new art of travelling in which form, function and ergonomics pandered to the new demand for luxury on the move. An array of artisans were called upon, including porcelain makers, goldsmiths, leather workers and crystal workers. Cartier objects covered every aspect of art de vivre, from taking great care in the luxurious details of tableware, to re-imagining games with a sophisticated eye.

10 Items That Will Level Up Dad’s Home Office 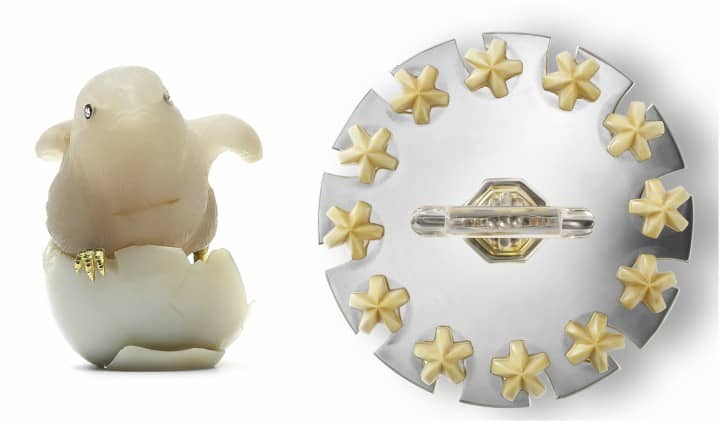 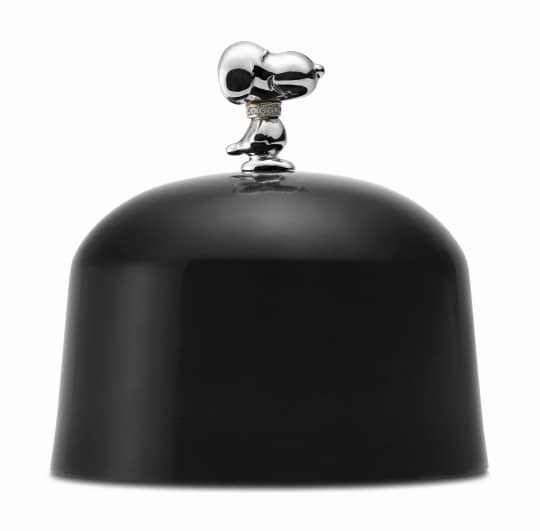 Platinum (26 g), gold. Black lacquered wood (base). Brilliant-cut diamonds. In 1977, to celebrate the hero of the cartoon Peanuts (1958-1978), Cartier produced a figurine in collaboration with its creator Charles M. Schulz, with a limited edition of pieces–in gold, silver and just one in platinum–and organised a Snoopy retrospective in its New York office. This figurine was sold at auction for the American Cancer Society, and its counterparts sold in boutiques. 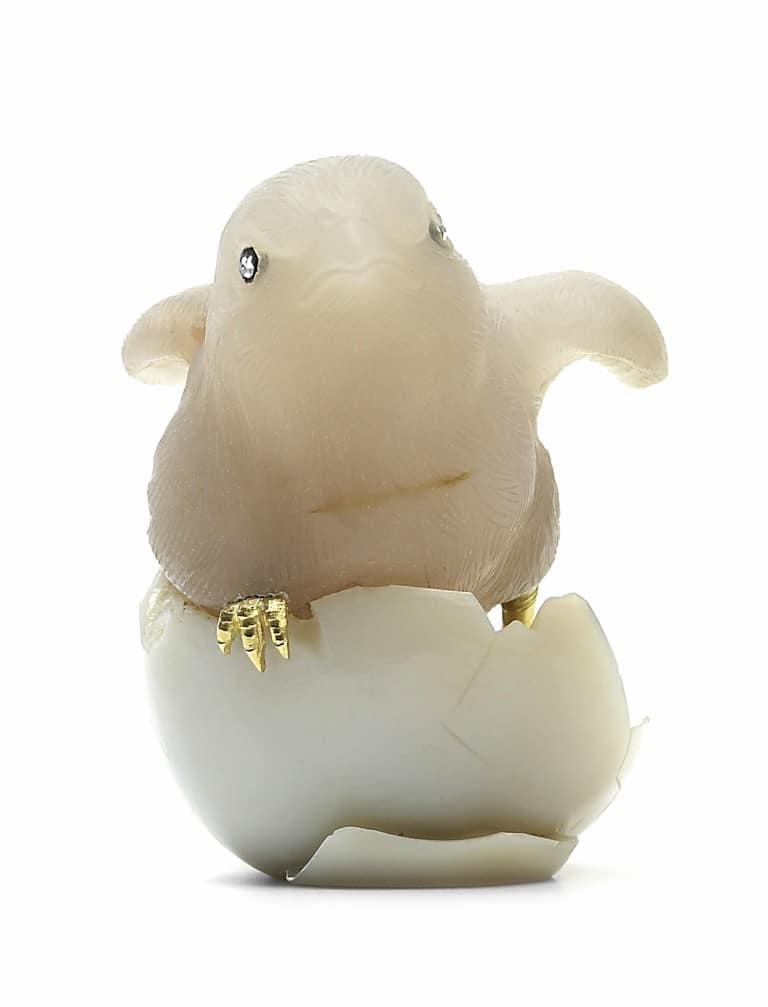 A gift from Louis Cartier to Jeanne Toussaint. Produced in onyx, ruby and emerald with a panther appliqué in platinum, diamonds and onyx, between two cypress trees in emerald and ruby. 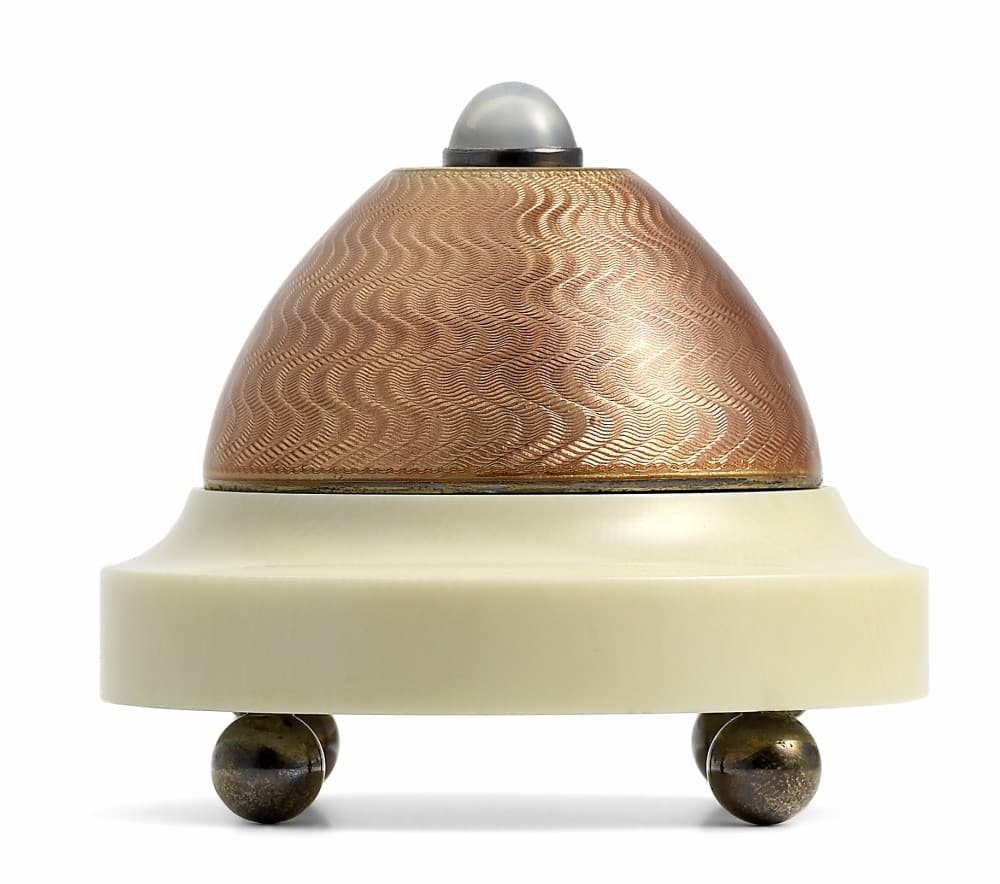 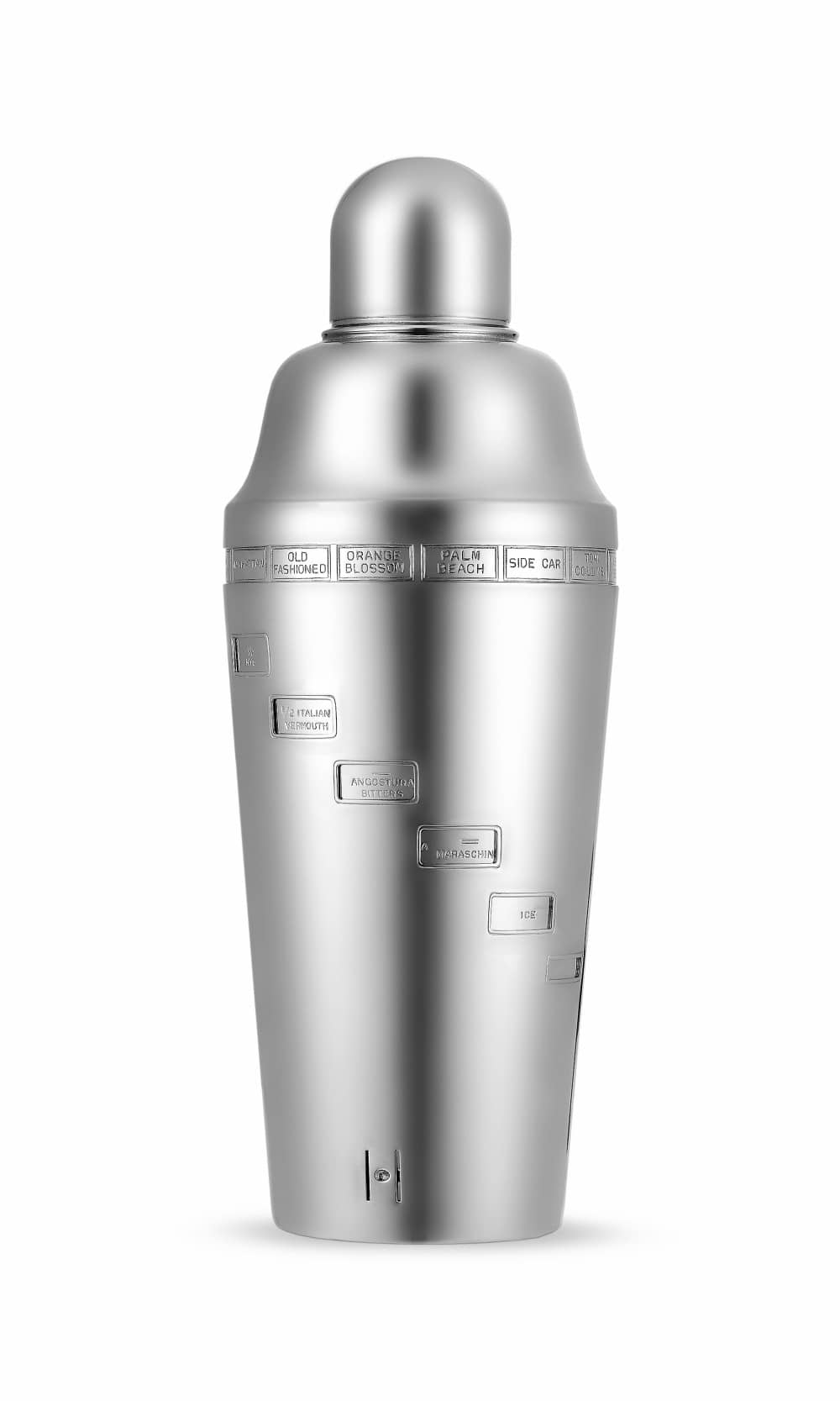 Silvered metal. The top of the shaker is engraved with the names of fifteen different cocktails (Alexander, Bacardi, Between the Sheets, Bronx, Clover Club, Dry Martini, Dubonnet, Gin Rickey, Manhattan, Old Fashioned, Orange Blossom, Palm Beach, Sidecar, Tom Collins, Whisky Sour). The shaker features two walls. The inner wall is engraved with ingredients and amounts. The outer wall rotates, allowing the reference arrow to be placed opposite the name of your desired cocktail, revealing a list of ingredients in the windows. Silver. J.C.C engraved monogram. The set is comprised of a cocktail shaker, two flasks, a lemon juicer and six cups with a golden interior. For travelling, the objects are carried in a black leather case with the monogram J.C.C, the cups and the lemon juicer are stored inside the shaker. Height: shaker 20 cm; flasks 20.5 cm; lemon juicer 12.5 cm; cups 4.5 cm

In the Philippines, Cartier is exclusively distributed by Stores Specialists, Inc., and is located at Greenbelt 4, Shangri-La Plaza, and Solaire Resort & Casino. Visit ssilife.com.ph and facebook.com/Cartier, or follow @Cartier and @ssilifeph on Instagram for more information.

Object of the Week: The Gregoria II Collab by Filip + Inna and Ito Kish

See How Artists Construct and Deconstruct Spaces In This Gallery Show