IN PHOTOS: 6 PhilAm Life Building Treasures We Will Miss

A look back at this iconic building's remarkable features

This past week, the internet has been on an uproar due to the photos shared on Facebook of cultural center PhilAm Life Building located in Malate, Manila being dismantled.

The architectural icon, which served as the headquarters of insurance company PhilAm Life since 1961, is best known for its International Style design and  the halls of its well-loved auditorium, which boasts of superior acoustics and elegant interior. Several local and international musicians, choirs, and symphony orchestras got to perform in its theater, including Renata Tebaldi, Franco Corelli, Marian Anderson, Pinchas Zukerman and Cecile Licad.

As the company vacated the building to move to their new office in BGC, Taguig in 2013, SM Development Corporation purchased the complex, with the promise of preserving the historic edifice. However, after the photos of tearing the building down circulated on social media, it’s said that the real estate giant has plans of constructing a condominium complex in its place—which will include “a world-class, state-of-the-art theater that will serve the cultural needs of the vicinity,” according to architect Gerard Lico.

In remembrance to this cultural site, let’s revisit six treasures of the PhilAm Life building that made its mark in our history—from its memorable exterior and interior design, the art pieces that hung on its surfaces, and the showcase of talent that add personality and character to place. Check out the gallery below: 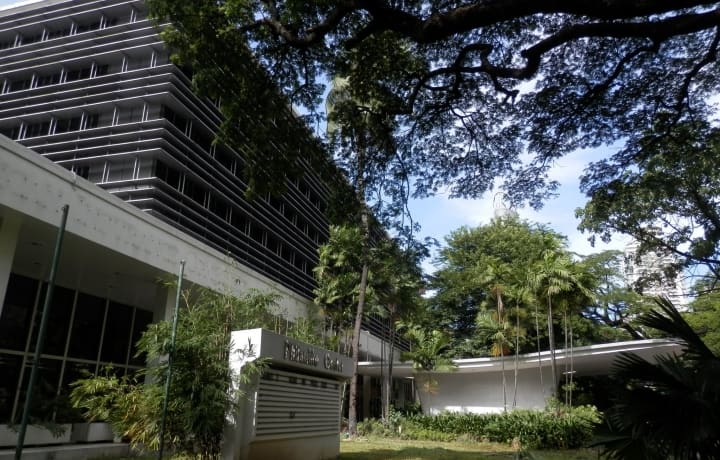 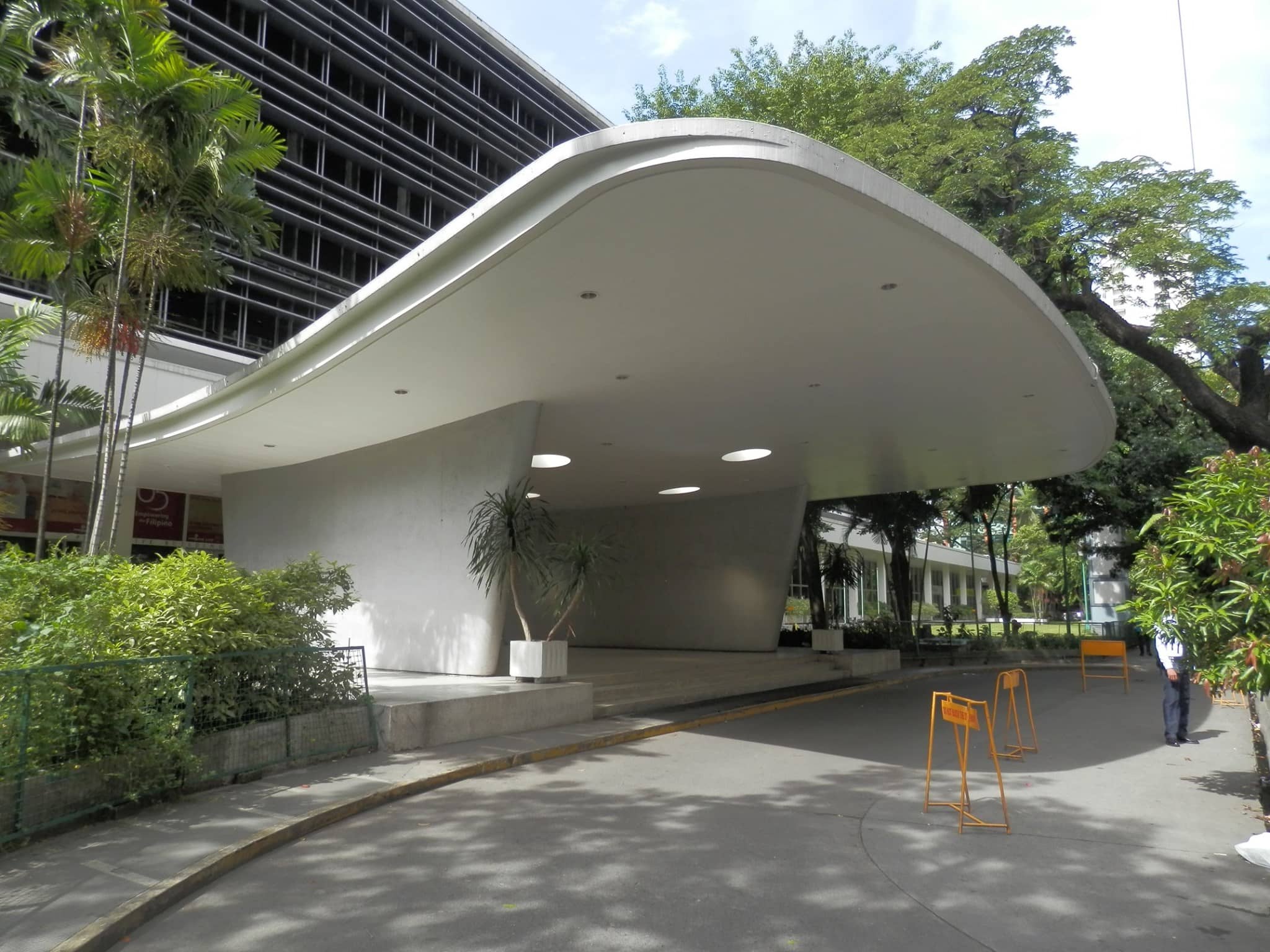 The PhilAm Life building is definitely a beauty to behold, thanks to its stunning and genius design by architect Carlos Arguelles. With an emphasis on the building’s natural beauty, it is delicately fashioned to feature its grandiose without being overwhelming. Well worth noting is the concrete exterior’s sun bristles or ‘brise soleil,’ a detail that serves to illuminate, as well as control natural rays from coming in. People also loved the spacious lobby and its unique molded shell concrete walkway. 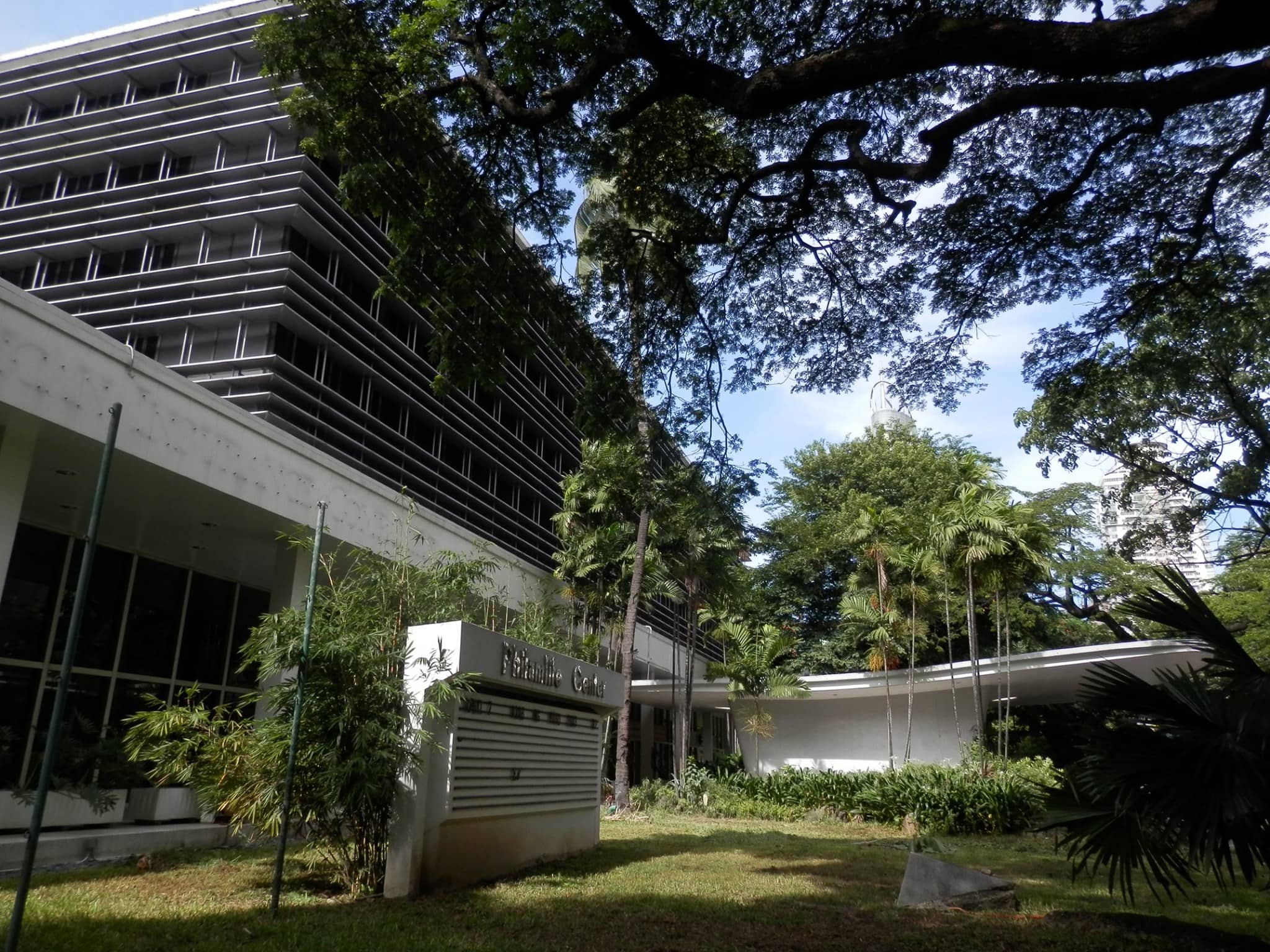 Architect Arguelles was able to adapt the International Style with our country’s tropical climate. In theme with fronting the building’s natural beauty, lush greenery dressed its outdoors that people got to enjoy back in the day. 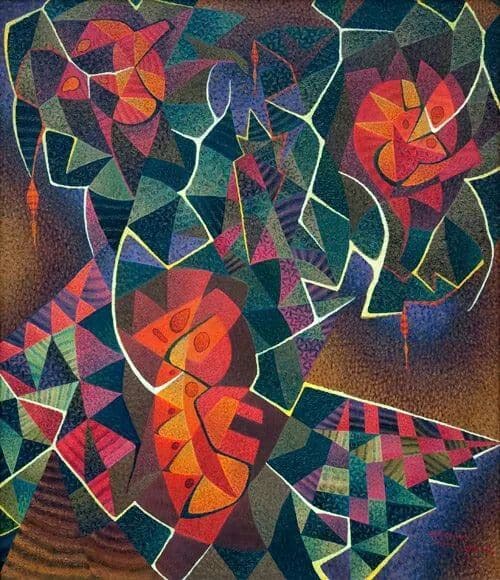 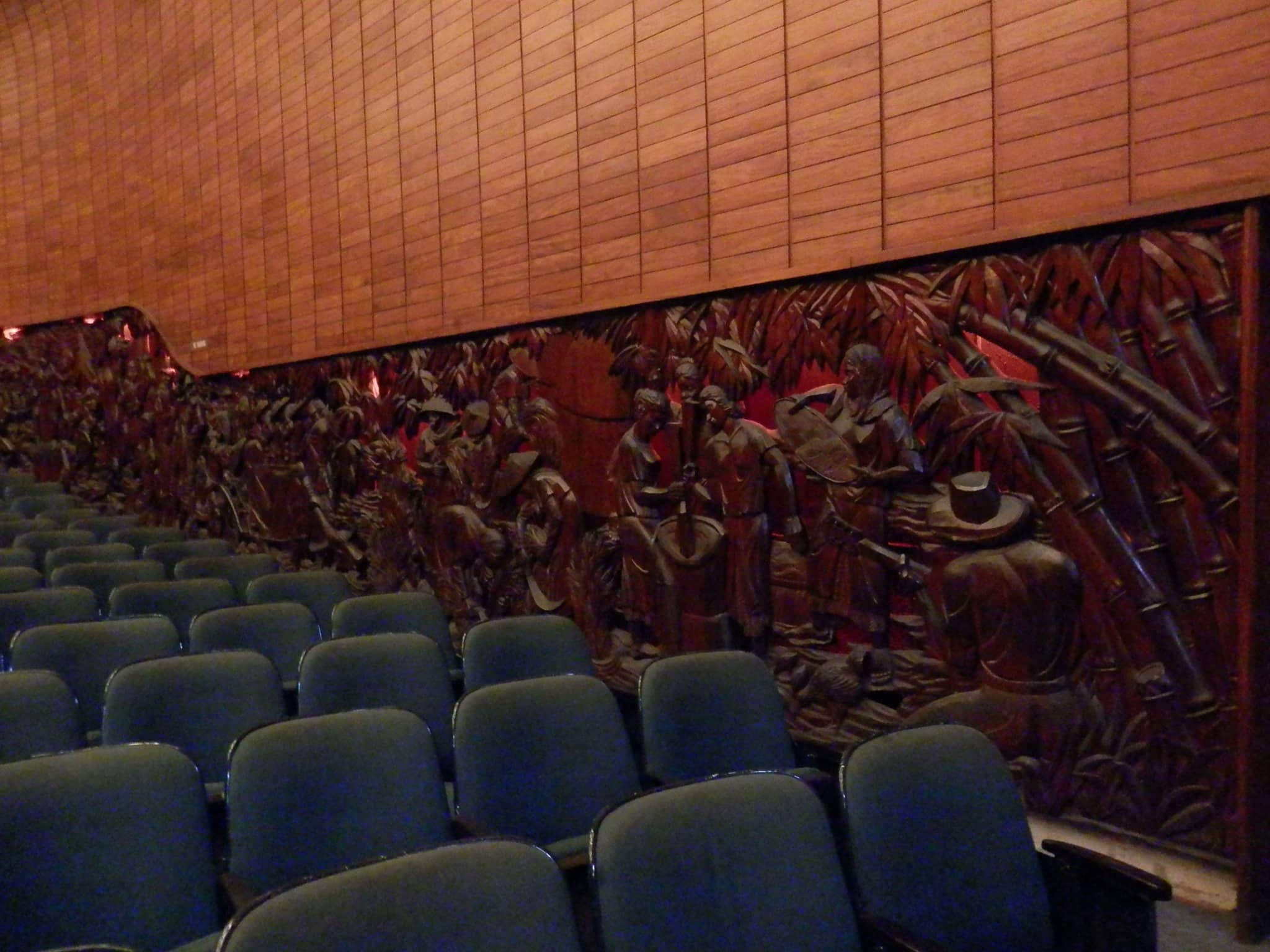 This magnificent work of Jose Alcantara didn’t just serve as a cultural part of the well-loved auditorium’s walls. This continuous panel of carved wood relief depicting Philippine life and folklore is also designed to boost the facility’s auditory quality. The sculpture can now be found in the National Museum, where it was moved to last year. The auditorium's capiz ceiling, which further added to the local appeal inside the 780-seater theater by using the vernacular material, is a spectacular view that illuminated countless shows which took place here. 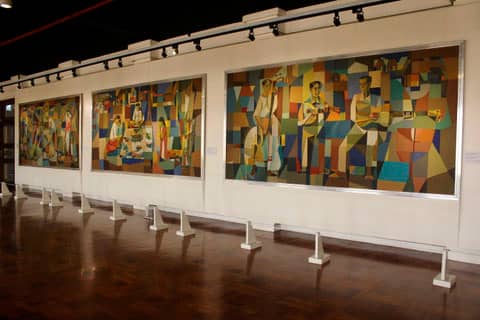 And finally, who would forget the beautiful paintings of Vincent Manansala that adorned the walls of the PhilAm Life building and greeted visitors to its humble roof? Today, the art pieces are now housed in the National Museum for public viewing, located at the “PhilAm Life Hall” on the third floor.