Which Of These 2021 Best Actor And Actress (TV) Nominees Have The Most Baeksang Awards/Nominations Through The Years?

It's that time of the year again when the standout Korean actors, creatives, and masterpieces are recognized at the Baeksang Arts Awards, one of the most prestigious entertainment awards in South Korea.

The awards ceremony highlights the best in film, TV, and theater in the Korean entertainment scene. An annual event, it was first introduced in 1965 as established by Hankook Ilbo newspaper founder Chang Key-young (whose pen name was Baeksang).

Baeksang Arts Awards is organized by South Korean daily sports and entertainment newspaper Ilgan Sports and JTBC Plus. It is currently on its 57th edition, and the awards ceremony for it will be held this coming May 13.

We share the excitement for the 57th Baeksang Arts Awards with the fans of the Hallyu scene, especially the K-dramas. The most anticipated categories there are, of course, the Best Actor and Best Actress. For the TV category, here are the nominees:

Best Actor (TV): Kim Soo-hyun for It's Okay to Not Be Okay, Song Joong-ki for Vincenzo, Lee Joon-gi for Flower of Evil, Uhm Ki-joon for The Penthouse: War in Life, Shin Ha-kyun for Beyond Evil.

Best Actress (TV): Seo Ye-ji for It's Okay to Not Be Okay, Kim So-yeon for The Penthouse: War in Life, Uhm Ji-won for Birthcare Center, Kim So-hyun for River Where the Moon Rises, and Shin Hye-sun for Mr. Queen.

So, in the history of the Baeksang Arts Awards, which of these Best Actor and Best Actress nominees have the most number of Baeksang nominations or awards?

Find out in the gallery below: 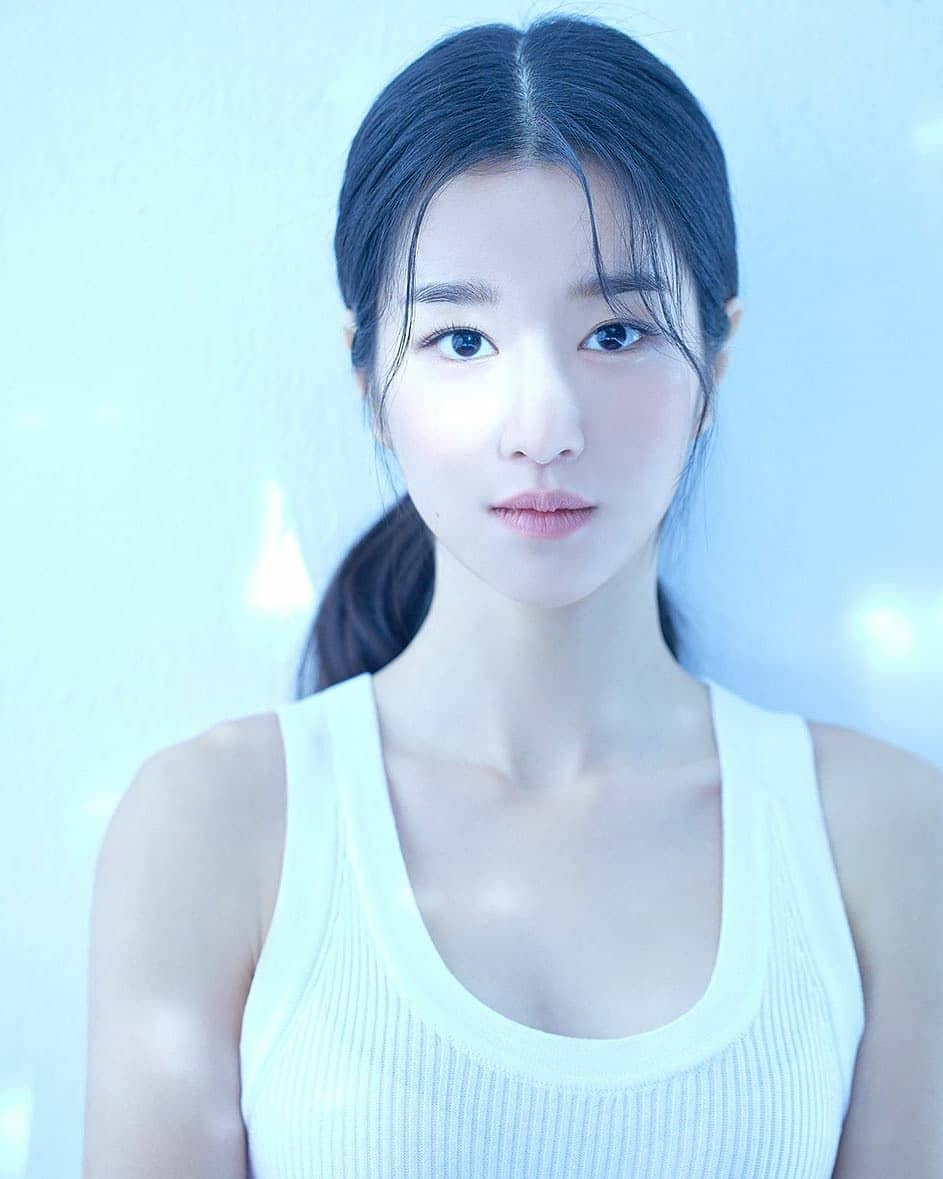 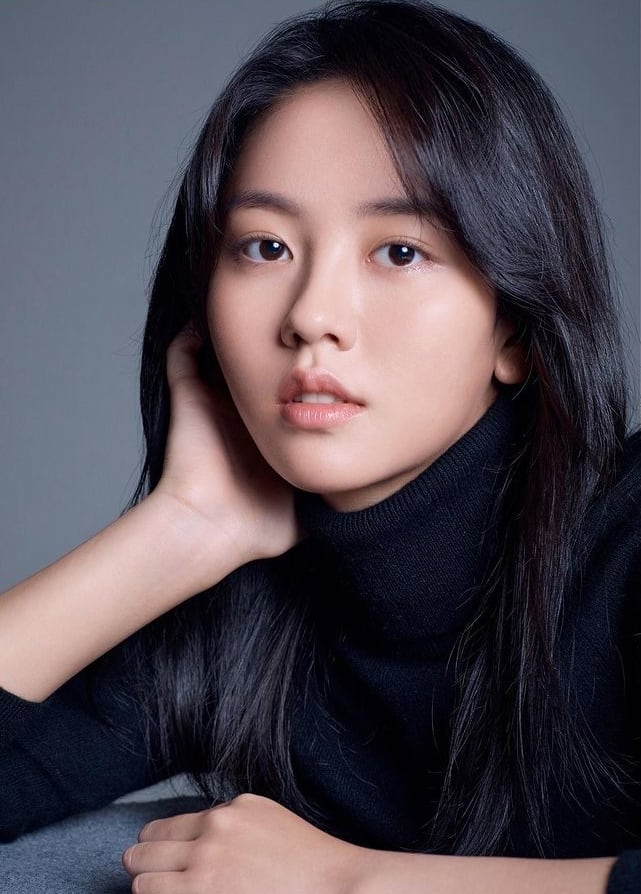 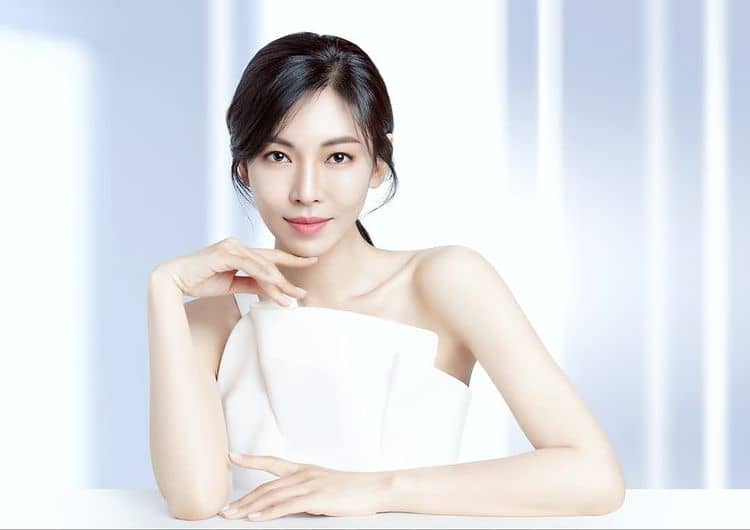 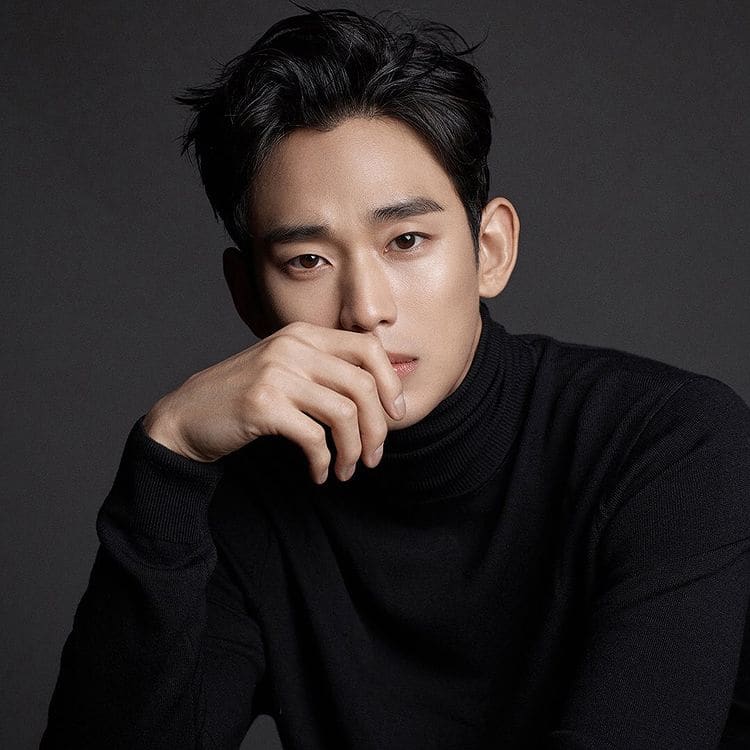 Who are you rooting for in the Best Actor and Best Actress TV categories at the 57th Baeksang Arts Awards?

The Best New Actresses In The K-Drama Scene Today, According To The 57th Baeksang Arts Awards