Korean breakthrough star Kim Seon-ho has an enviable upward career trajectory when it was interrupted by a controversy involving a past relationship. What are his chances of surviving the scandal and staging a return?

Just a day after the drama’s conclusion, netizens were quick to make speculations when an unnamed woman posted a lengthy post about “rising actor K” who, she claimed, caused her trauma due to alleged gaslighting and coerced abortion. When Kim Seon-ho’s named was floated amid the commotion, the brands that the actor were endorsing started taking down his images from their social media platforms.

Days later, the actor finally broke his silence, confirmed that he was the actor referred to in the said post, and apologized over the controversy without getting into specific details. His agency, SALT Entertainment, also issued a statement, apologizing for the delay in releasing their official statement and for making fans worry, and that they were looking into the details of the post. In a separate statement, following rumors that Kim Seon-ho’s contract with them is about to expire, they later clarified that the actor’s contract is not yet up for renewal and that they plan to work with the actor “until the end.”

The Start-Up actor’s statement created a domino effect which caused another wave of brands removing his images on their social media accounts, his removal as a cast member of the popular variety show 2 Days, 1 Night and three of his upcoming films have also dropped him as a cast member.

Following the development, the ex-girlfriend of the actor issued another statement, this time saying she’s “sorry for having unintentionally hurt many people with my post,” and stated that she has already received an apology from the actor. Her lawyers also announced that they will be taking legal actions against death threats and personal attacks directed at her.

Korean media outlet Dispatch, however, recently came out with an explosive report identifying former weather caster and influencer Choi Young-ah as the ex-girlfriend and questioned the validity of some of her claims about her relationship with Kim Seon-ho. The story stated that the breakup happened not because of Kim Seon-ho’s fame but because of the woman’s questionable behavior. The alleged abortion and badmouthing of former colleagues have not been refuted.

Asked for response, SALT Entertainment stated: “We have nothing to say. We apologize.”

Despite being under fire, Kim Seon-ho still received love and support from some of his colleagues, industry insiders and his ardent fans. While the actor is seemingly on hiatus for now, there are hopeful signs that he may still recover from this scandal and be reunited with his followers in the entertainment industry.

Check out the gallery to read about the 7 hopeful signs that tell us Kim Seon-ho can still make a comeback: 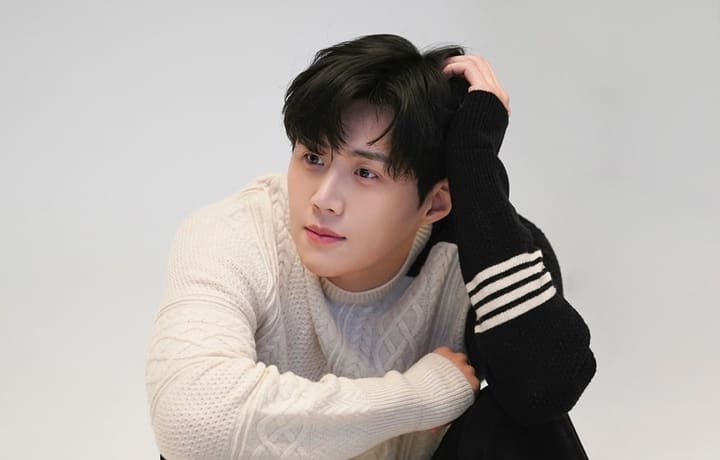 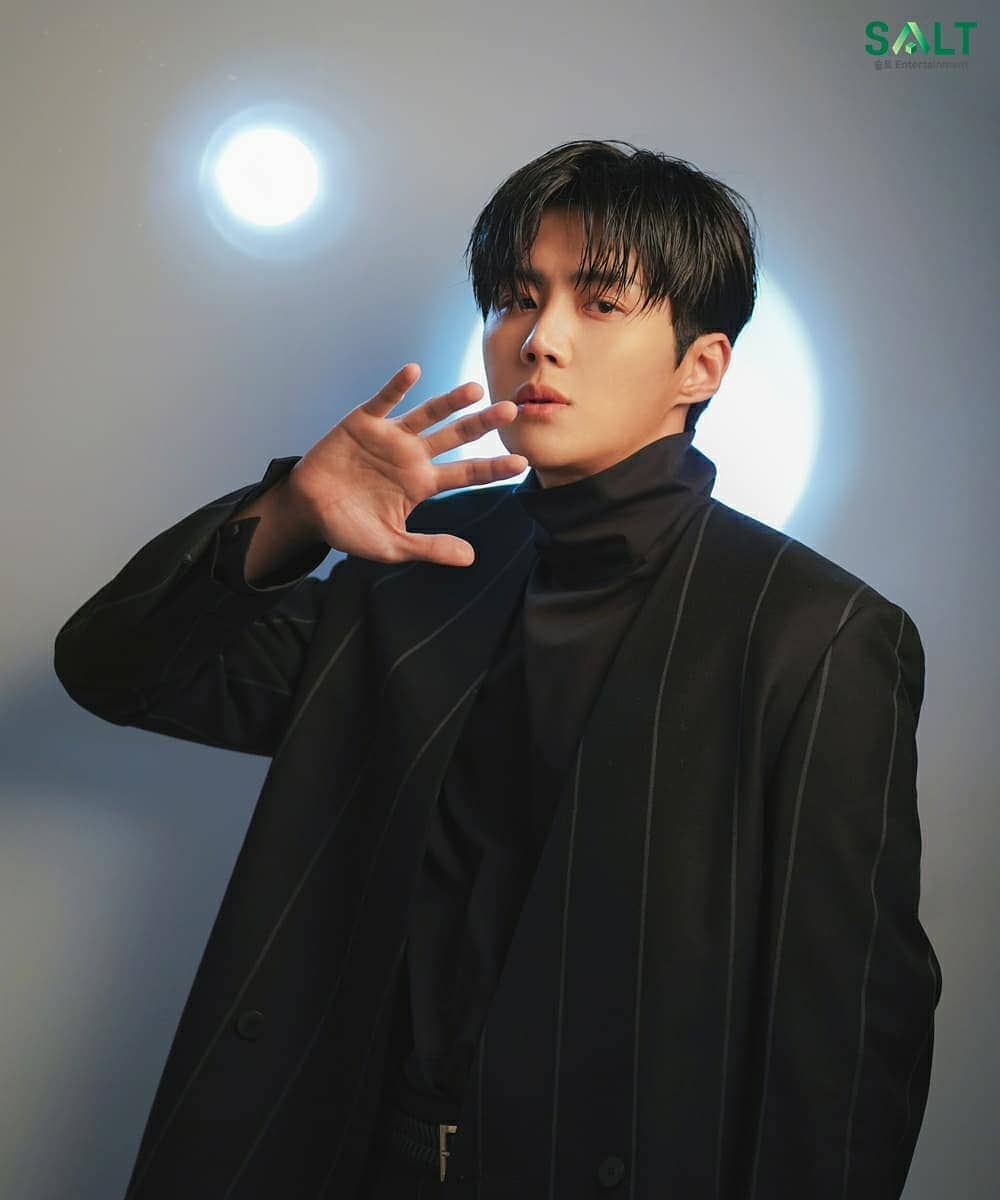 Dispatch revealed the other side of the story.

It seems Kim Seon-ho isn’t the cruel and heartless man he was painted as: a man who allegedly promised to marry his ex-girlfriend but later abandoned her. The report revealed the actor’s human, erring side but also his thoughtful and considerate nature by choosing to apologize and keep quiet. A friend told Dispatch that, “Since it was true that he let go of his child… since he once loved her, he tried to understand. And that he didn’t want to fight about his private life in front of the whole nation.” Some netizens praised the actor’s decision to stay private about the issue. Good friends and classmates defend him.

Following the scandal, some malicious accusations surfaced such as Kim Seon-ho having a bad temper and being known to enjoy alcohol, clubbing and women-一all of which were refuted by netizens who claimed to be the actor’s classmates in college. Some of them countered he is actually well-mannered and kind and shared some anecdotes of their positive experiences with the actor. Colleagues and castmates support him.

It might be risky for them but some of Kim Seon-ho’s "Hometown Cha-Cha-Cha" (HCCC) colleagues have expressed touching support for him amid the scandal. Actress Kim Min-seo (Oh Ju-ri in HCCC) posted images of her and the actor on Instagram with the caption: “I only trust what I saw in person and I only talk about what I know. A long, long, long and happy memory.” Dong Ki-lee, a staff of the show, uploaded photos on social media with the caption, “Like Chief Hong, hurry up & stand up Kim Seon Ho fighting.” Likewise, the drama’s production designer Ryu Seon-kwang’s Instagram post says, “Don’t worry about anything #ChiefHong #CheerUp #HometownChaChaCha.” To date, no official termination of brand endorsements yet.

While most of the brands dropped Kim Seon-ho’s images and posts about him on their social media accounts, no brand has officially announced the termination of their contract with the actor yet. Mask brand MIIMA, which Kim Seon-ho endorses, changed the actor’s YouTube advertisements from private to public status again and the actor’s photos are back and are up again on its website. An unnamed brand representative explained to Sports Chosun that, “When the scandal broke, we tried to get in touch with him or his agency the whole day. We needed answers but it had been impossible to get a hold of him. We don’t understand why he decided to ghost us, too. He should have explained the situation and let us handle it with him. Only had he been up front, we wouldn’t have had to cut ties with him.” There might be opportunities for him in OTT (Over-the-Top) platforms.

A Korean entertainment industry insider expressed his optimism by saying that the actor can find opportunities in OTT since the content market is growing rapidly. He added that since platforms like Netflix are for paid membership, it is easier to attempt drastic genres or roles that actors cannot do in mainstream dramas. He also shared that overseas viewers consume content without caring about the actor’s background. 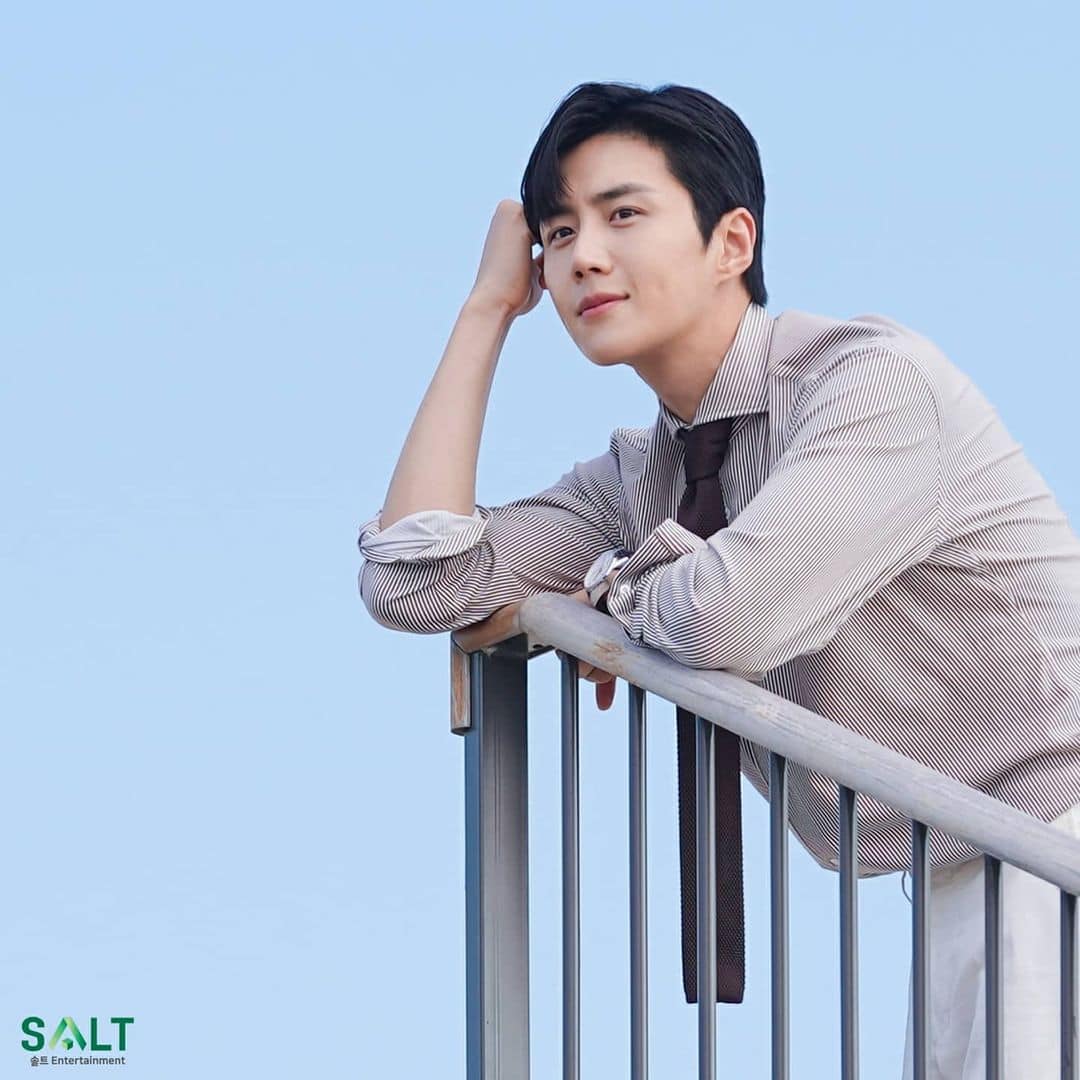 Observers noted that while public opinion is hard to predict, fact remains that Kim Seon-ho’s acting ability is recognized by the industry. One producer said he can make a comeback with a movie and “if he chooses a villain role or a strong genre, opposite of the existing melodramatic image, he will be able to relieve the burden of rejection of the comeback.” 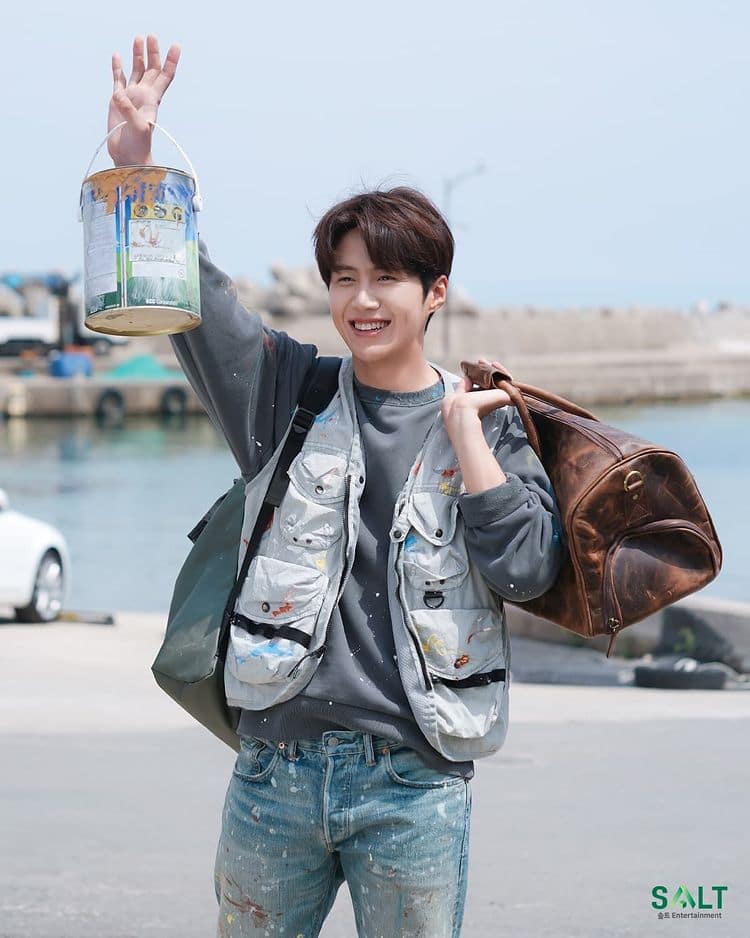 His fandom’s loyalty and support are amazing.

Seonhohadas, the actor’s fandom name, continue to express support for the actor by writing an open letter to him in a popular online community with some Chinese fans even renting out electronic display board at a large shopping mall in Seoul and international fans actively voting for him at the upcoming Asia Artists Awards 2021.

What are your thoughts about this issue? Are you wishing for Kim Seon-ho's comeback, too?

The Roles Sharon Cuneta Wants To Revisit The Most