This talented, versatile actor's latest K-drama is one you shouldn't miss!

Hallyu star Ji Sung is currently seen on K-drama The Devil Judge, where he portrays the role of a mysterious, merciless chief judge in a dystopian version of South Korea. Dubbed as a dark hero, Ji Sung’s Kang Yo-han leads a new justice system or the so-called citizen trial system where the public plays a role in the rulings, as court trials are broadcast live and people have access to an app that allows them to take sides in a case.

During the tvN series’ press conference, Ji Sung said of his character, "Kang Yo-han is a judge who punishes evil with evil. I was fascinated by such concept, and wanted to play the character. Writer Moon had been telling me that since he covered stories about good judges in Ms. Hammurabi, he wants to portray an evil judge, acting like a Batman or Joker, set in a fictional world. And he finally made it into a series."

The Devil Judge also stars Got7’s Jinyoung, Park Gyu-young, and Kim Min-jung (this is her and Ji Sung’s reunion project after 13 years since starring together in the 2007 medical drama New Heart).

Get to know Ji Sung a little bit better in the gallery below: Ji Sung is not his real name.

He was born Kwak Tae-geun on February 27, 1977 (he's 44 years old now) in Seoul, South Korea. When he made his acting debut, his manager at the time thought of changing his name to Chae Ji-sung, but they eventually decided to drop “Chae.” In an interview with "Elle Korea," he said, "The name Kwak Tae-geun is nice but when I take a look at my fortune, the tree and fire elements are strong but it’s lacking the element of earth. I asked about the thing that should be done and it was suggested that I choose a new name for myself. Using the character ‘ji’ from earth, it became Ji Sung." His English name is Justin. 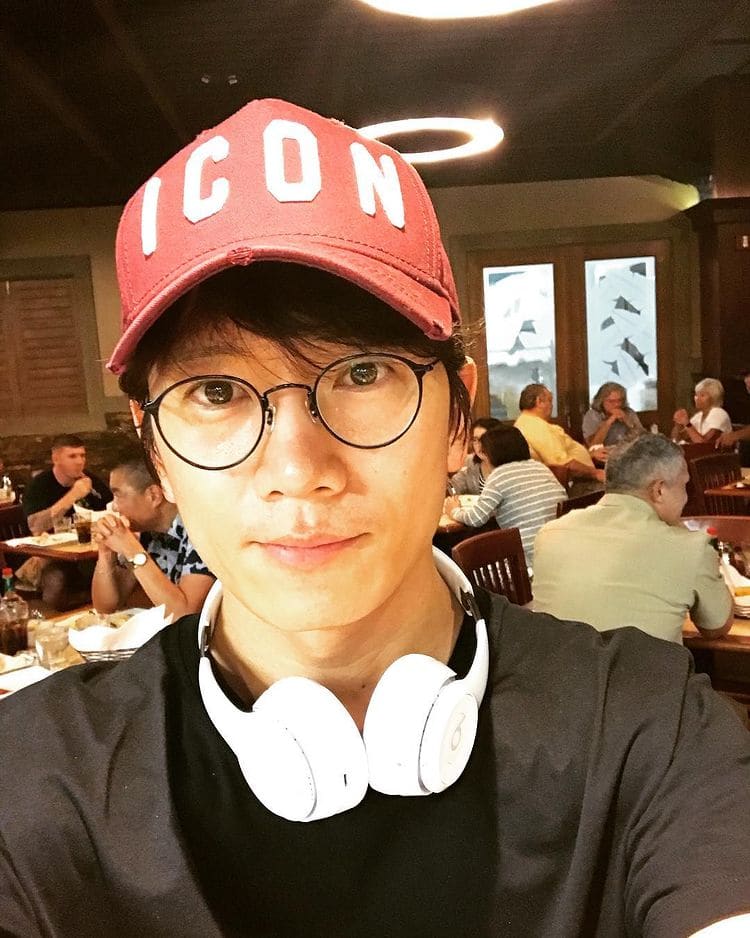 His childhood dream was to become a baseball player.

This was his first love. In 2017, he got to showcase his pitching skills when he was invited to throw the first pitch for the Doosan Bears at the 2017 Korean Baseball Organization (KBO) League’s opening match between the Doosan Bears and the Hanwha Eagles. Of that experience, he said in an interview on SBS’ “Night of Real Entertainment,” “When I was younger, my dream was to become a baseball player. This is a dream come true for me.” 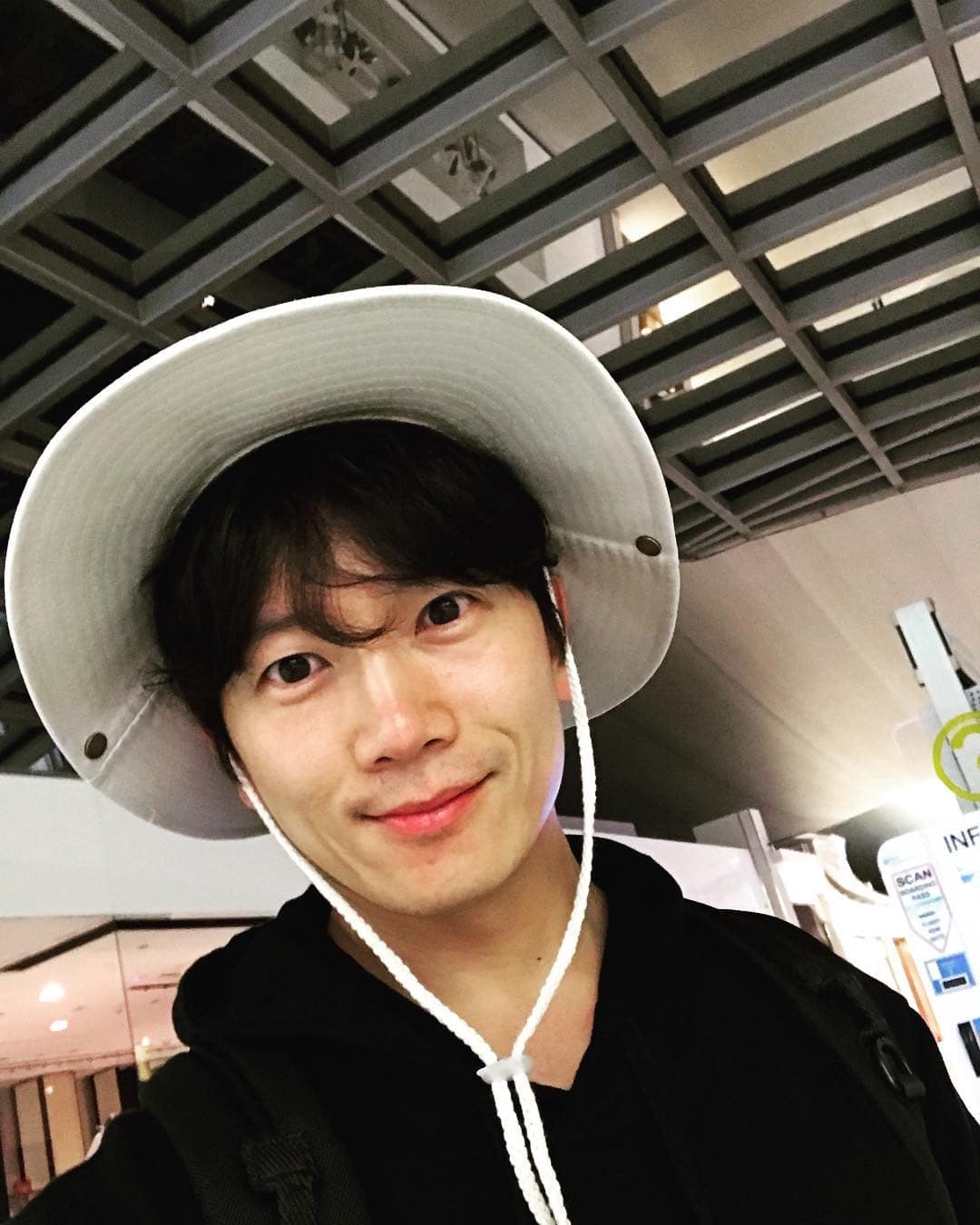 But “All In” is considered his breakthrough drama.

In the 2003 action-romance-drama series that revolves around the competitive world of gambling, Ji Sung’s Choi Jung-won is the son of a movie theater owner and was a model student, but later grows up to be rebellious. The interesting thing about this project is that Ji Sung didn’t shy away from playing the second male lead, next to veteran actor Lee Byung-hun, and starring alongside leading lady Song Hye-kyo. Soompi shared the fun fact that other actors didn’t want to be part of this series as “they were worried about being outshone” by the talented actor; but Ji Sung knew it was a great opportunity and volunteered for the role. Today, he’s considered as one of the top Korean actors who can give justice to an array of roles in genres ranging from rom-com, drama, thriller, medical, or legal. 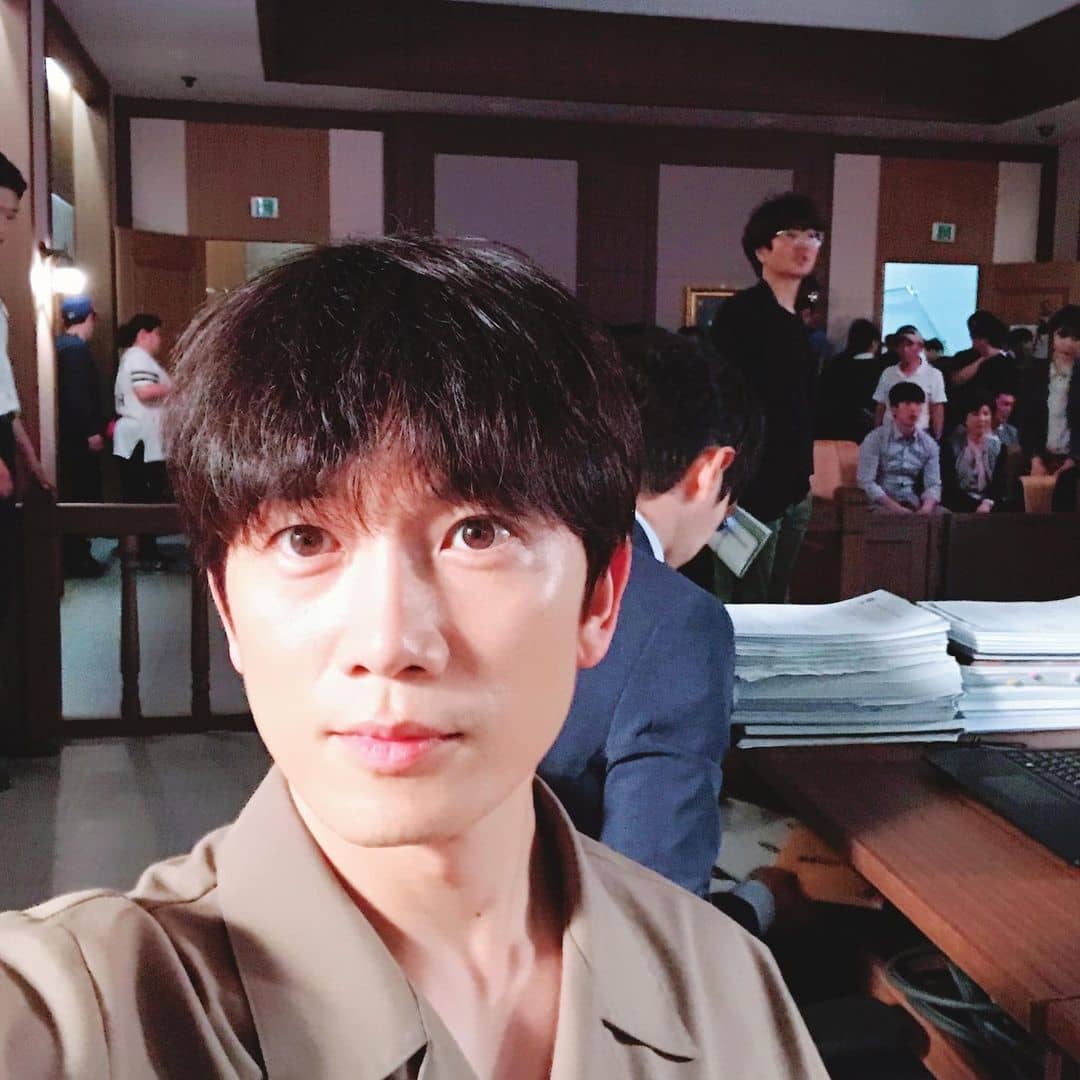 “The Devil Judge” is not his first legal drama.

In this ongoing tvN series, he plays the role of a chief judge who seems righteous but also has a mysterious side to him that hides his true intentions. In 2017, he starred as a prosecutor and is the head of the violent crimes investigative division in "Innocent Defendant;" there, he displayed such emotional depth as his character, who's also a loving father, is imprisoned and later suffers from amnesia. In 2011, he also played the role of a prosecutor in the melodrama “Royal Family.” 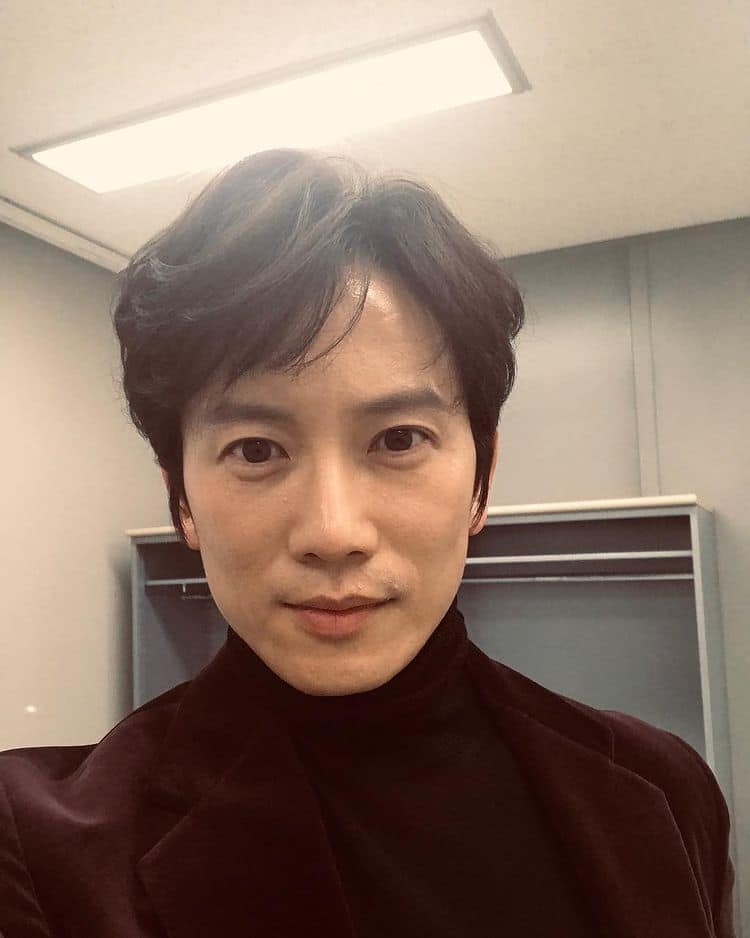 He was influenced and inspired by Hollywood films.

Director Barry Levinson’s American road drama film “Rain Man,” starring Dustin Hoffman and Tom Cruise, played a role in introducing him to the craft of acting. He was deeply impressed by Hoffman’s portrayal of a man with savant syndrome. He eventually took a deep dive into the world of acting and pursued Theater and Film at Hanyang University. Later on in his career, he was given the opportunity to breathe life into a similarly compelling character with dissociative identity disorder in the K-drama “Kill Me, Heal Me,” for which he received the Grand Prize (Daesang) at the 2015 MBC Awards. In the 2012 adult rom-com “My PS Partner,” he also played the role of an aspiring singer-songwriter who unintentionally engages in phone sex with a woman who initially planned on seducing her boyfriend. He thought the narrative was intriguing and realistic, and after seeing the Jake Gyllenhaal and Anne Hathaway starrer “Love & Other Drugs,” he had always wanted to take part in a similar project. Other American films he’s a fan of are “The Godfather” and “Fight Club.” He wasn’t the first choice for “Kill Me, Heal Me.”

The role for this 2015 series was initially offered to other actors, like Hyun Bin and Lee Seung-gi. Hyun Bin eventually accepted a similar character in K-drama “Hyde Jekyll, Me” which was released in the same year. Healing rom-com “Kill Me, Heal Me” had troubles with casting, but Ji Sung didn’t mind that he wasn’t the first (or even second) choice and still took on the role. He proved to be a perfect fit for the role of Cha Do-hyun, a third-generation business heir who developed dissociative identity disorder and has six other identities. Ji Sung received several acting awards and nominations for this role. The show did well, too, as its ratings reached as high as 11.5%. Ji Sung and Lee Bo-young met on the set of 2004 K-drama “Save the Last Dance for Me.” In 2007, they confirmed their relationship. They announced their engagement in August 2013, and tied the knot the following month. They welcomed their first child, a daughter, in June 2015, and their second child, a son, was born in February 2019. Lee Bo-young recently starred in the K-drama “Mine,” and her supportive husband even sent a food truck and a coffee truck for her and the “Mine” team一how sweet! He’s such a loving husband and father; in an interview, he said that his wife made him a better person and is “someone who means more to me than love.”

Photo Credit: Read about other Korean celebrities who are happily married here.

The Devil Judge is available for download and streaming on iQiyi.

K-Drama Stars Who Have Done Daring, Sexy Roles In Movies

This Is Where You Can Get Shin Min-ah’s Bold Red Lipstick From Hometown Cha-Cha-Cha!

In Photos: See The Top 21 Miss Universe 2020 Finalists In Swimsuit